The Gronk is no stranger to the sport entertainment business and has even previously appeared at WrestleMania. 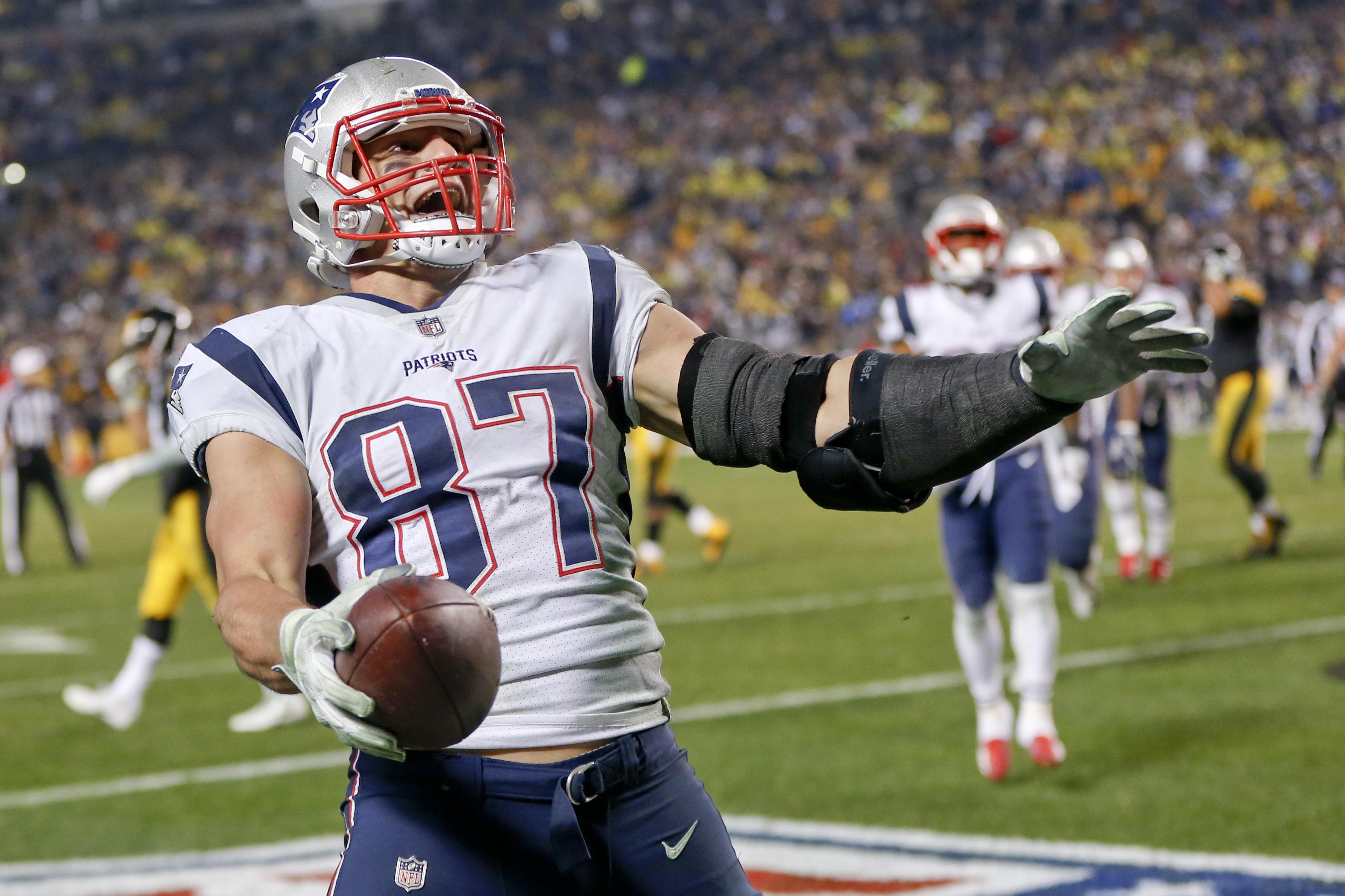 The New England Patriots tight end is undoubtedly a future Hall of Famer after twice helping the Patriots to Super Bowl success.

But speculation keeps mounting he will call time on his American Football career next year.

His numbers in NFL have been down this season and some reports claim Patriots coach Bill Belichick thought said Gronkowski was a “shell of himself” before the campaign even began.

However, if the star is going to call time on football then he has all the tools necessary to be a success in the wrestling world. 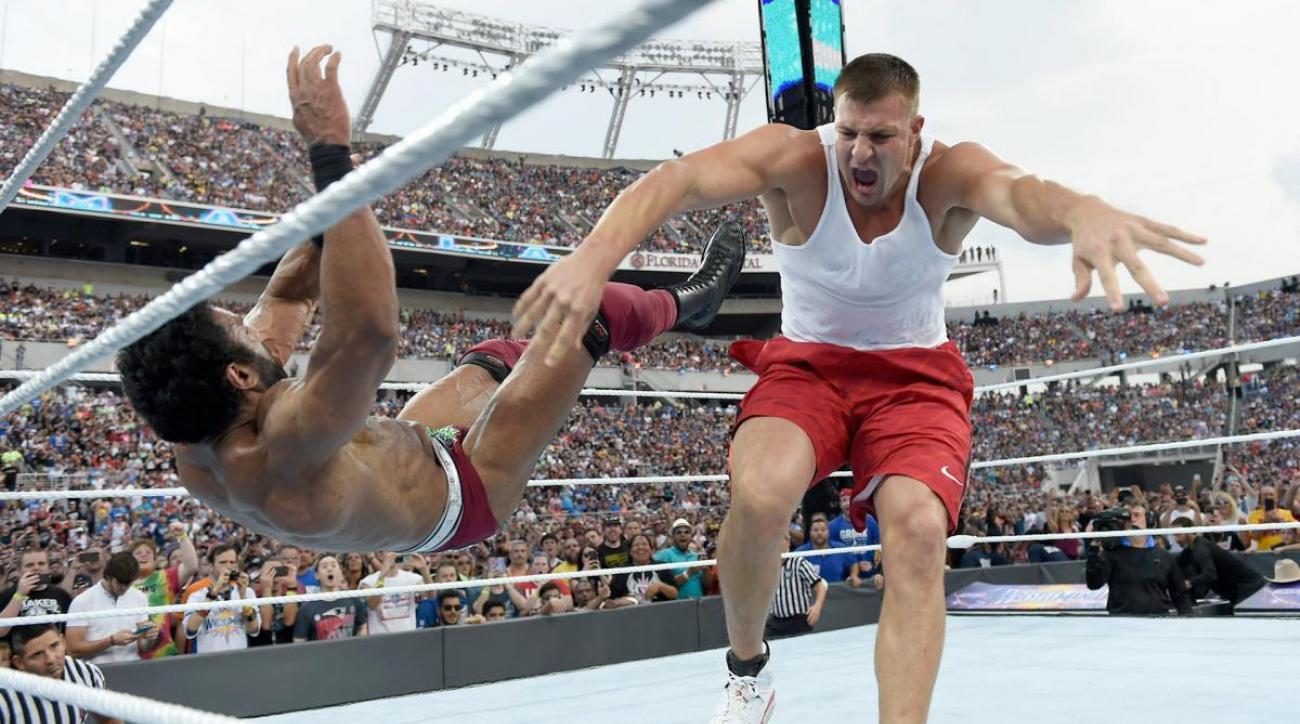 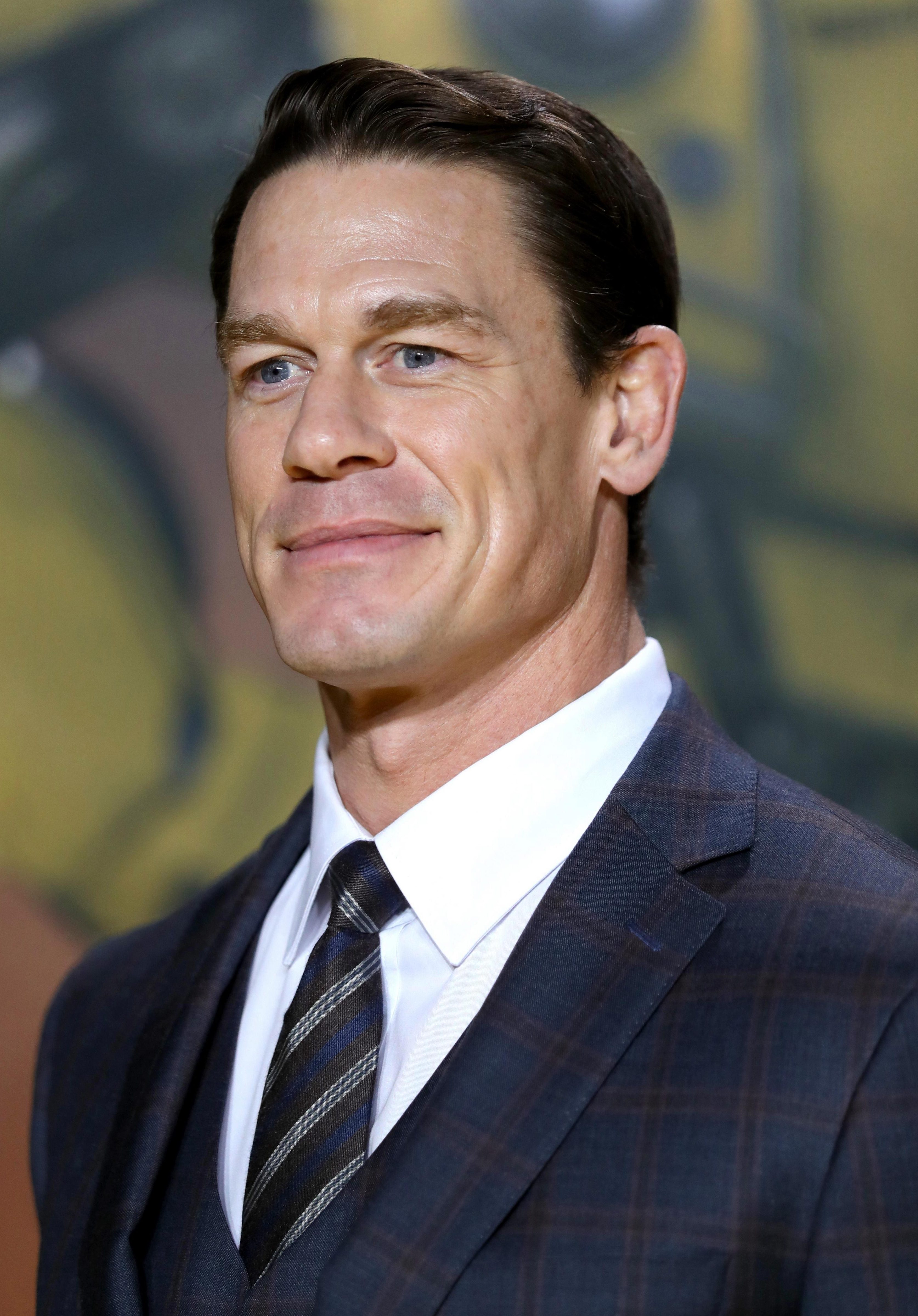 And that’s according to arguably the biggest superstar to even set foot in the ring.

Cena, a 16-time world champion and now a Hollywood actor, was quizzed about the Gronk by ESPN.

And he said: “I think he’d be a great WWE Superstar. I really do.

“I think he’s got this unbelievable energy and infectious electricity about him.

“I think if he wants to take off the pads and step in the arena, I think he’ll feel right at home.”

Cena has taken on a part-time role with WWE over the past year while he continues to work on his blossoming Hollywood career.

The former world Heavyweight Champion has starred in movies such as Blockers, Trainwreck and Daddy’s Home 1 and 2.

He is also in Bumblebee and Project X-traction opposite legendary martial artist Jackie Chan.

Cena is returning to the ring for WWE on Boxing Day at a live house show in Madison Square Garden.

The superstar is also scheduled to appear on Monday Night Raw on January 7.

WRESTLEMANIA 35 – How can you be there?

ALL rise for The Showcase Of The Immortals!

WWE's annual showpiece WrestleMania takes place next year on April 7 from the MetLife Stadium in New Jersey, but when can you get tickets for it?

And what is the best way to get there from the UK?