Poch made those comments as he previewed yesterday's defeat at Chelsea and afterwards he confessed it was now "impossible to fight Manchester City and Liverpool" for the title. 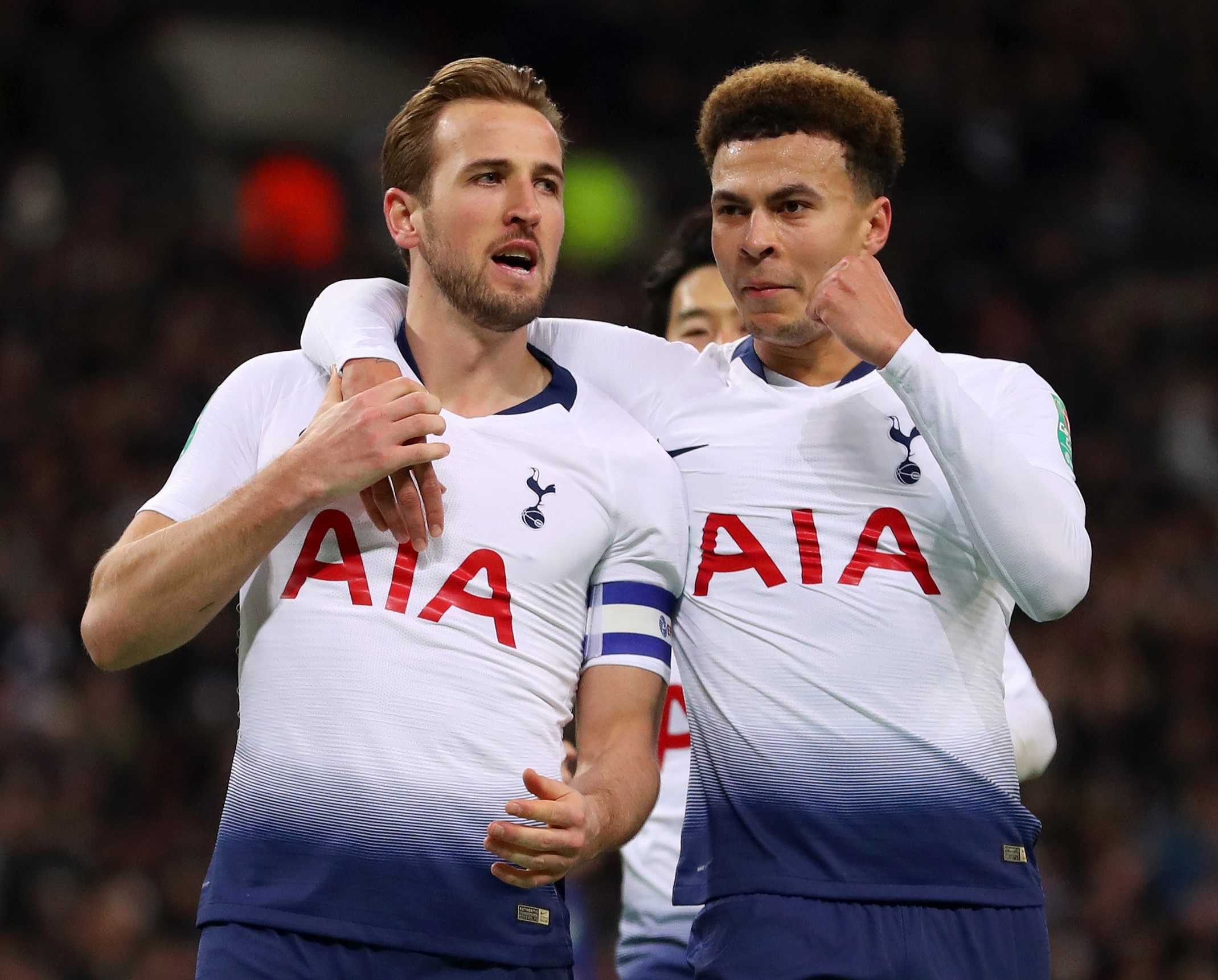 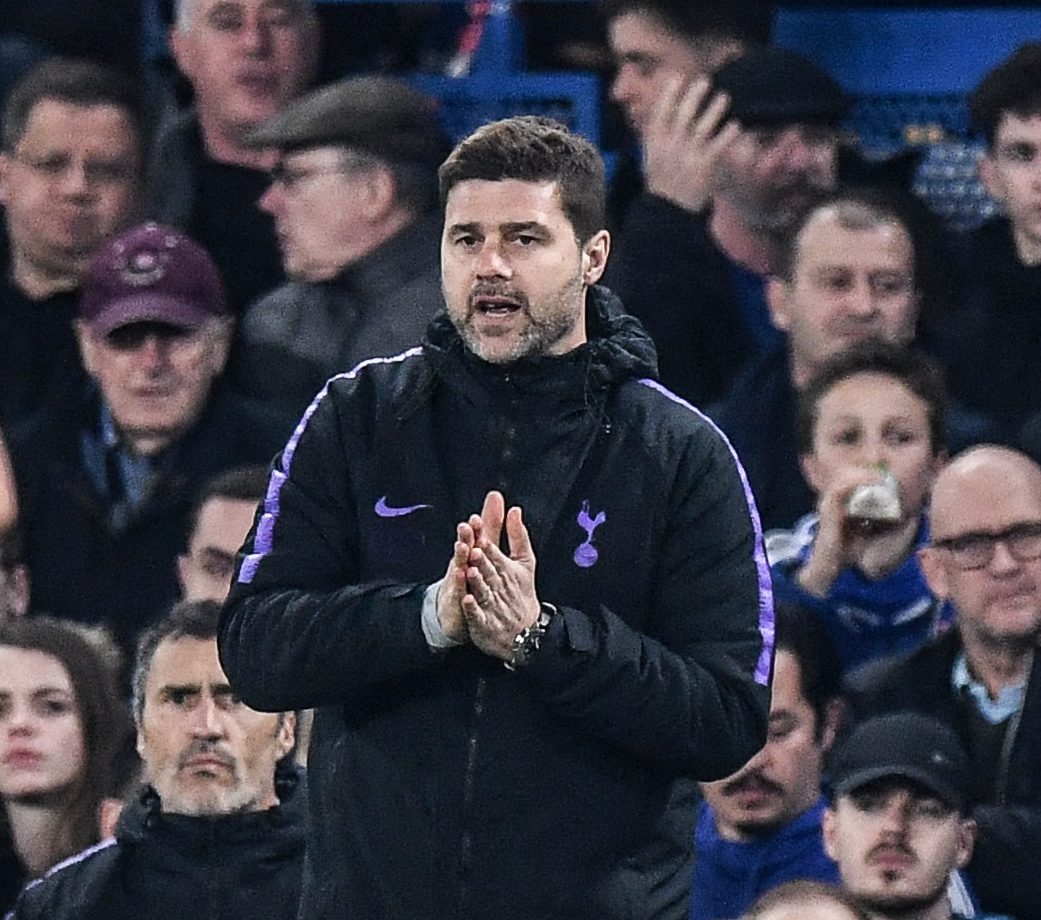 And BT Sport pundit Cole thinks that may cause a few of the star players to think about looking for a move away, which will have made the former Chelsea and West Ham star even more unpopular with fans.

Speaking before kick-off last night, three-time Premier League winner Cole, 37, said: "If I'm Harry Kane and Dele Alli and my manager says we're five, ten years away from winning a trophy, I'm on the phone to my agent.

"He's [Pochettino] made an improvement but I don't see him making a change in the mentality at Spurs, because you're still seeing the same problems where you expect things like they'll lose to Burnley at the weekend.

"All your quality English players, like your Winks' and your Kanes and your Allis, have their sights set on winning Premier League titles. 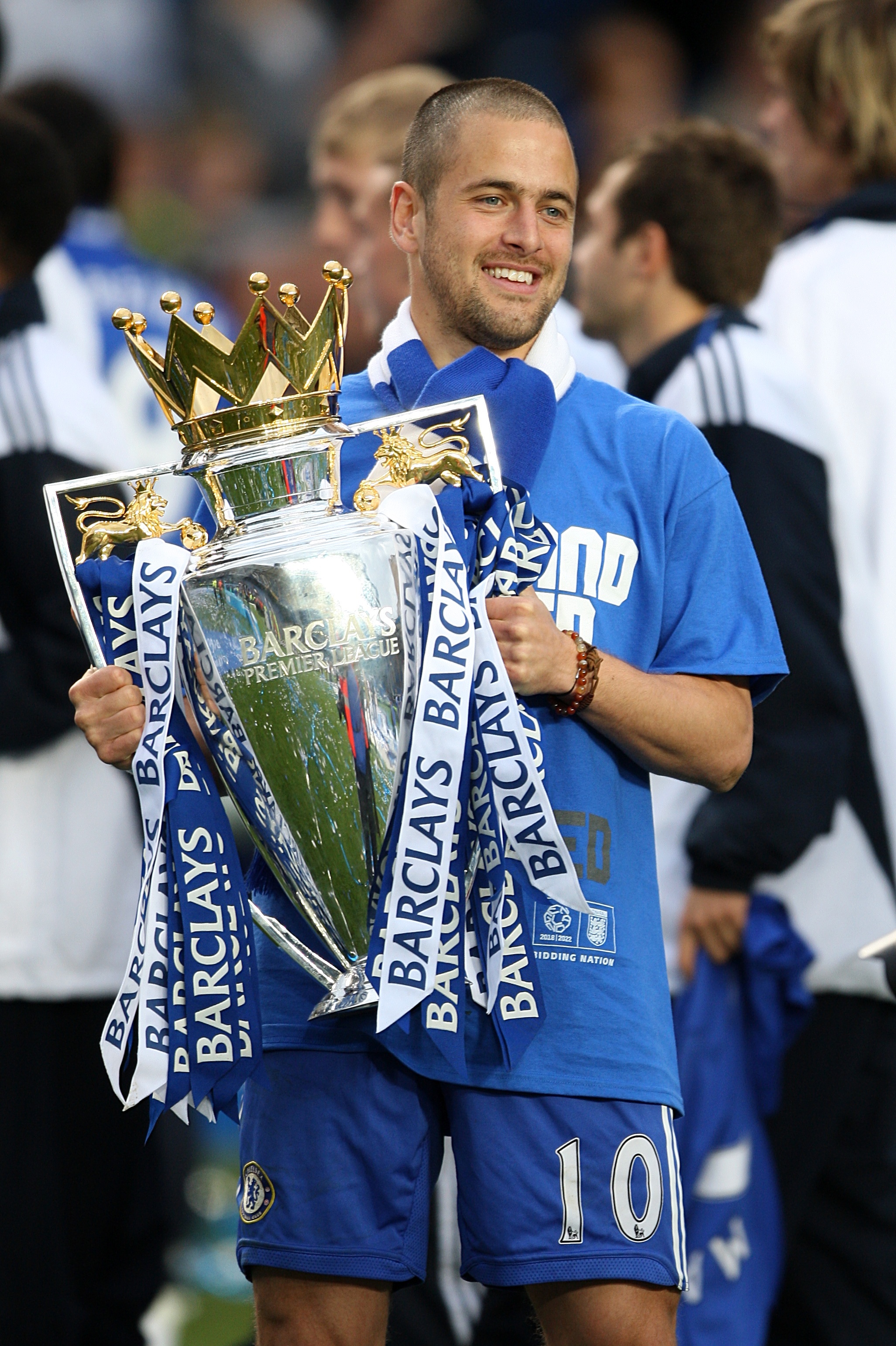 Two errors from Hugo Lloris contributed to a 2-0 defeat at Stamford Bridge, meaning it is back-to-back defeats for Spurs after they lost to Burnley at the weekend.

And with any chance of winning the title seemingly over, Poch and his boys will now be looking over their shoulder to hold on to their Champions League spot.

After all, they are just four points clear of Arsenal in fourth and seven ahead of sixth-placed Chelsea. 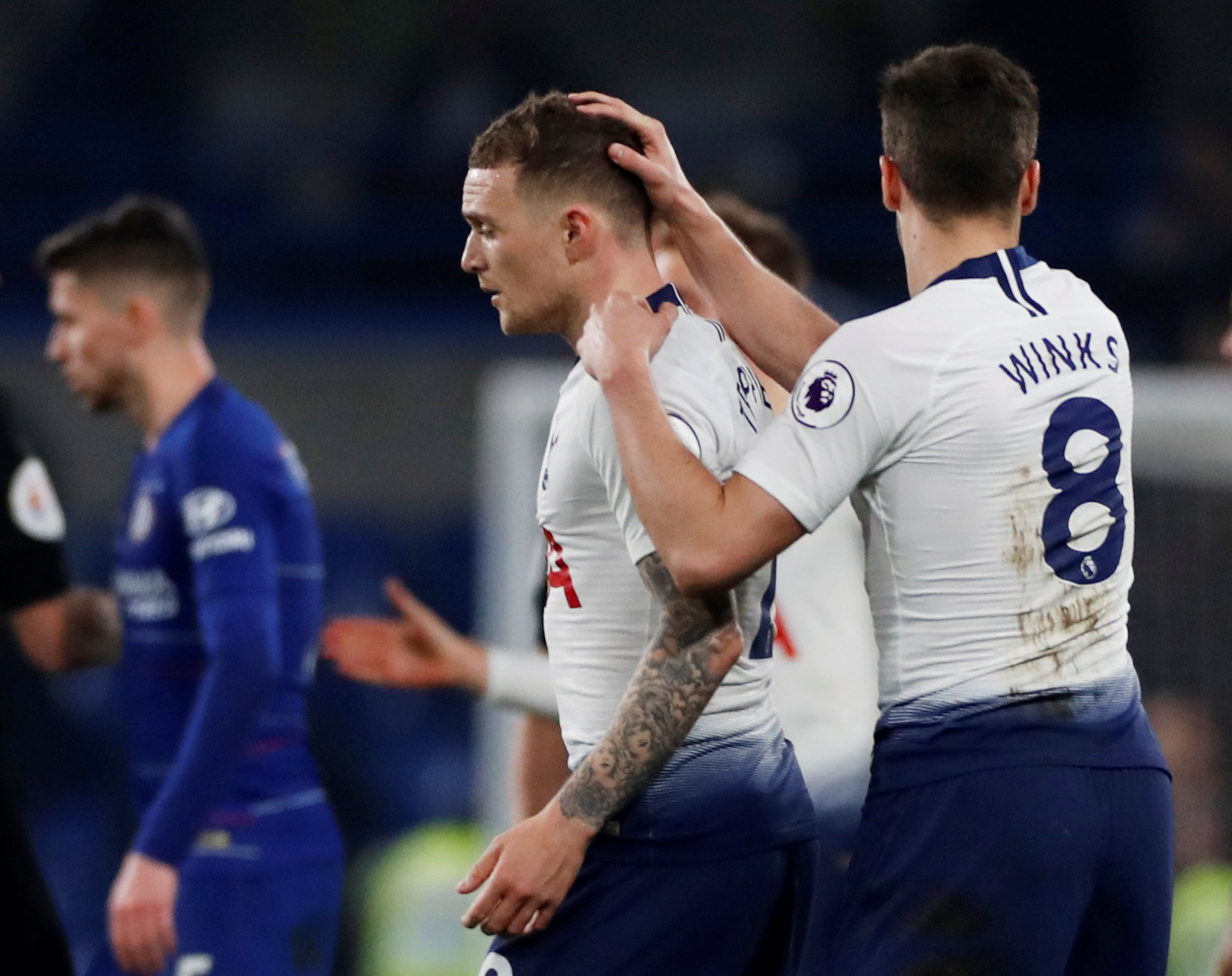 And there is a chance they could be without talisman Kane – only recently back from injury – for the clashes against Arsenal and Liverpool after appearing to headbutt Cesar Azpilicueta.

Pochettino admitted the defeat at Turf Moor shows Tottenham still do not have what it takes to grind out those ugly wins on a regular basis and therefore cannot be considered genuine title contenders.

The Spurs boss said: "If we want to be real contenders, Burnley is a must-win game. It's unacceptable to lose.

And then following the Stamford Bridge defeat, he added: "Chelsea had one shot on target and one goal and we didn't shoot – its difficult that way to win and we weren't solid enough. In the small details the result was decided for Chelsea.

"The competition will put us in our place. It's a 10-month competition, not just three or four months. We are disappointed now.

"After Burnley I said it was difficult, and tonight makes it impossible to fight Manchester City and Liverpool.

"Only they can win the league – we must fight to win games and to be fair."