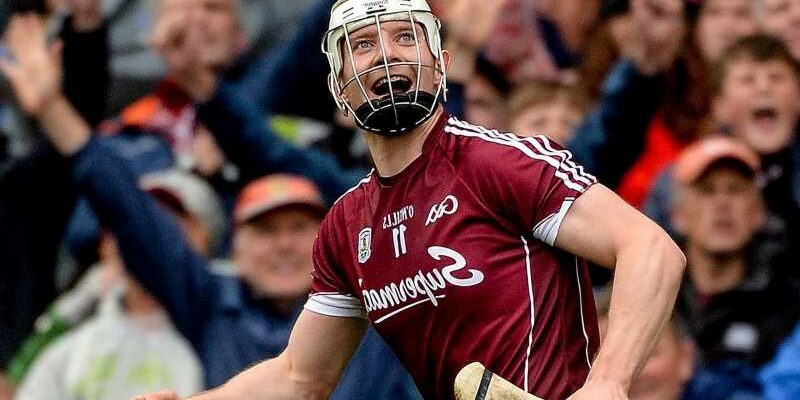 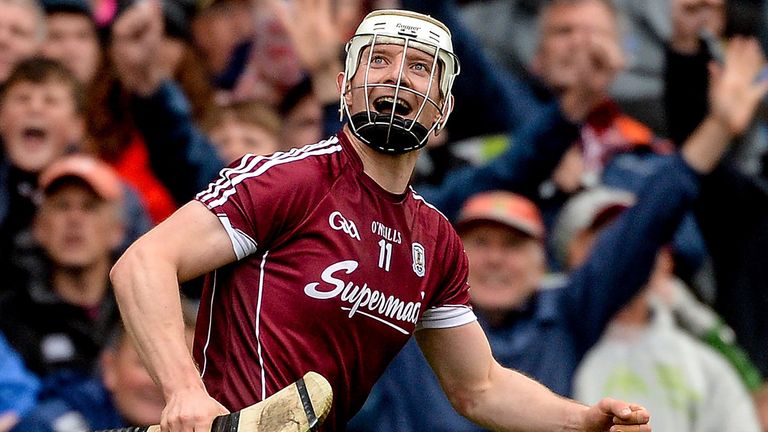 “The artist sees what others only catch a glimpse of” – Leonardo da Vinci.

We never quite witnessed the hard yards put in by Joe Canning away from the cameras and bright lights, the thousands of hours practicing on the fields of Portumna growing up.

But as a generation we were blessed to witness the fruits of those labours, as he lit up the playing fields of Ireland on the biggest stages.

Ever since a fresh-faced 15-year-old played a starring role in Galway’s run to the All-Ireland minor title in 2004, Canning was destined for greatness.

And boy, were we treated to moments of genius. His 2-12 tally against Cork in 2008 to well-and-truly announce himself on the senior intercounty scene. The tally of 4-7 in defeat against Clare in the 2009 U21 All-Ireland semi-final. Spearheading the 2014 comeback against Kilkenny. The swivel-catch-turn goal in the 2015 Leinster final. That winning point against Tipperary in 2017.

I best stop now, before any reader might suspect this to be an exhaustive list. In truth, there was never a limit to his artistry.

Since the 32-year-old’s retirement announcement on Wednesday afternoon, social media has been awash with tributes and memories of Canning in action. Some obvious highlights. Others more obscure.

Abiding memory of Joe Canning is a crunch Fitzgibbon game against UL in 2008, strained his hamstring early and was coming off with an All-Ireland club semi 10 days later.

Is walking off when ball goes out for a sideline, proceeds to nail sideline and exit! Different class #GAA

It brings back memories for this writer of stepping into Semple Stadium in the lead-up to Tipperary’s All-Ireland final against Kilkenny in 2010. Visiting family in Thurles, we strolled across to the ground merely expecting to witness a training session – back in the days when they were freely open to the public – but instead the Premier were fine-tuning their preparations for the Cats with a challenge game against Portumna.

Canning was at his best, and ran riot.

Perhaps the only consolation for the Tipperary defenders as they licked their wounds after Canning had given them a full tour of Tom Semple’s Field that evening, was that the Kilkenny forwards were unlikely to hit such levels of individual excellence in Croke Park. 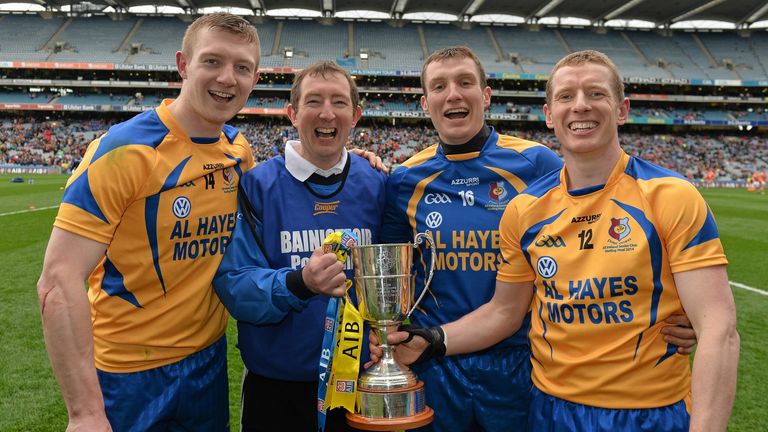 And in a way, such anecdotes raise a terrifying thought. What heights did Canning scale away from the cameras and when nobody was watching? In training? In club games? In the Fitzgibbon Cup?

What moments of genius did we miss out on?

Are his finest moments consigned to the memory of a handful of souls who witnessed it unfold live, but without documentation? A man for the big occasion

Canning was asked earlier this year about his favourite match in the maroon jersey.

He picked out the 2018 All-Ireland semi-final replay against Clare in Thurles.

“The place, whatever it takes, 50,000 people, it was packed. I’d never been in Thurles when it was full to the rafters. We were in the parade, and whatever it was, I often would have heard growing up, Munster Championship matches in Thurles, the Munster final is the biggest occasion for Munster fans,” he outlined.

“It was weird. I was in the parade walking around, and I just kind of went ‘this is what it must feel like to play in a Munster final’. There was nearly hairs standing on the back of my neck going around the pitch before the match.”

Despite the nerves, he went out and served up one of his greatest performances for Galway, scoring 0-8. Three came from play. Another from a customary line ball. But his scoring escapades only tell half the story. He dominated the contest. 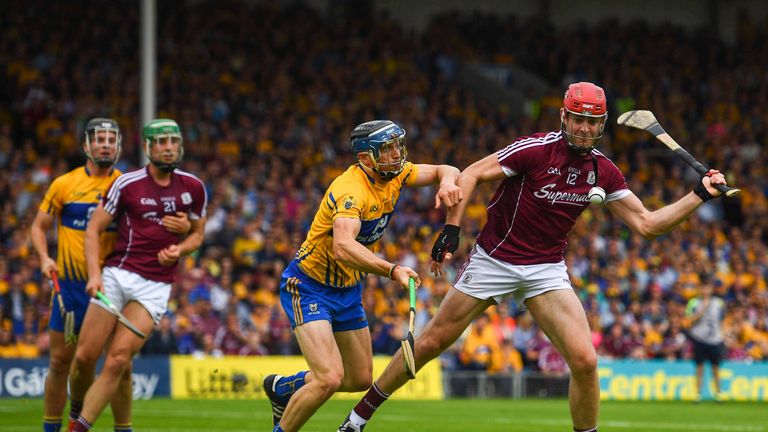 Away from the white heat of summertime hurling, he was also able to light up the darkest and bleakest of days.

A November All-Ireland semi-final at an empty Croke Park is something nobody wants to witness again.

But those of us lucky to be in attendance at last year’s Galway-Limerick tie, sitting high in the press box battling to keep hypothermia at bay, were treated to an exhibition. Canning stuck over a record four side-line balls, each one better than the last. 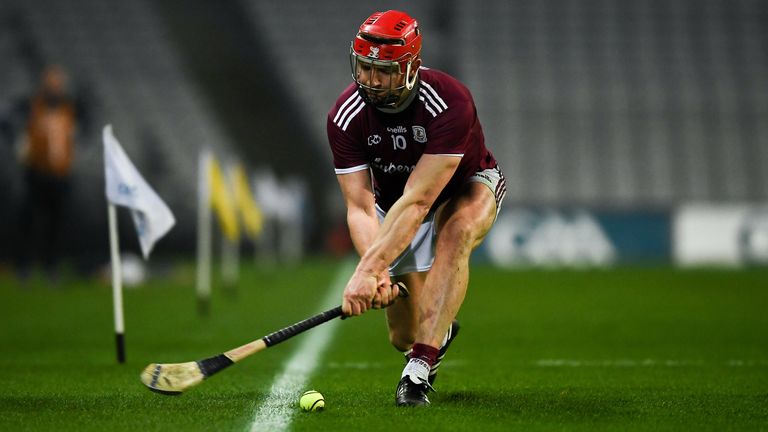 Christy Ring once famously said, “let no one say the best hurlers belong to the past, they are with us now, and better yet to come”.

If there is still better to come after Canning, we are in for a treat in the future.

Thanks for the memories, Joe.