JOCKEY Adrian McCarthy revealed at a disciplinary hearing on Thursday that he been struggling with alcohol and drug addiction and that he had attempted suicide.

The veteran rider, 42, was banned for six-months after testing positive for cocaine at Chelmsford races on October 15. 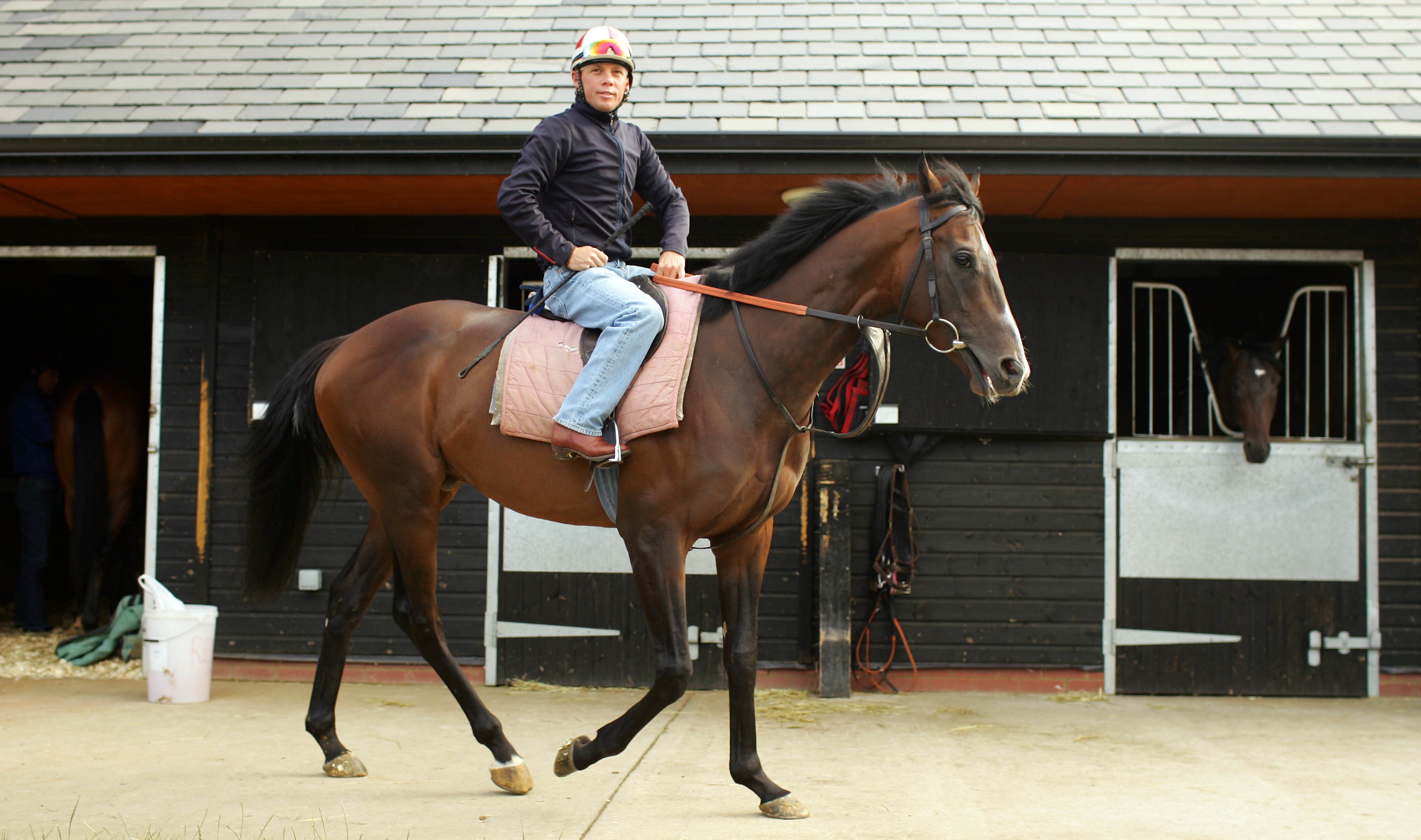 His urine sample was incredibly 1000 times above the threshold limit needed to provide a positive test.

Disciplinary panel chairman James O’Mahony branded his behaviour 'unforgivable' after McCarthy rode in a race with such a significant amount of cocaine in his system.

The jockey, who has ridden over 200 winners, took full responsibility for his actions and said he had suffered from depression in recent years.

He added that he had received counselling and was keen to turn his career around.

He told the hearing: “Last year and the year before I was really depressed. I’m on tablets now and am having counselling.

"I’ve had counselling in the past – and I also tried taking my own life.

"I didn’t care about myself, about anything, about being here.

"I was using drugs – cocaine – and drinking to try to make things better but they only make things worse.

“I’m looking forward to being positive and I’m looking to the future. I’m in a lot better place than I was before and I’m enjoying my work.

"We all make mistakes and I regret it but we all have to look forward and work hard.”

His suspension was backdated to October 22, the initial date of his withdrawal, meaning he will be able to resume riding in late April.

At a separate hearing, jockey Finley Marsh was also banned for six months after he skipping a Kempton fixture in November after he was made aware that drug testing officials would be in attendance.

Marsh, 22, said he 'panicked' that he would test positive for cocaine having taken the drug when playing poker with pals earlier in the week.

He said: "I want to apologise to the BHA for breaking the rules and ensure this will never happen again."