JOCKEY Phil Dennis has revealed his lung is 'slowly collapsing' as a result of a horror fall.

The Flat jockey was taken to hospital after coming off 66-1 outsider The Mackem Torpedo at Ayr last Tuesday. 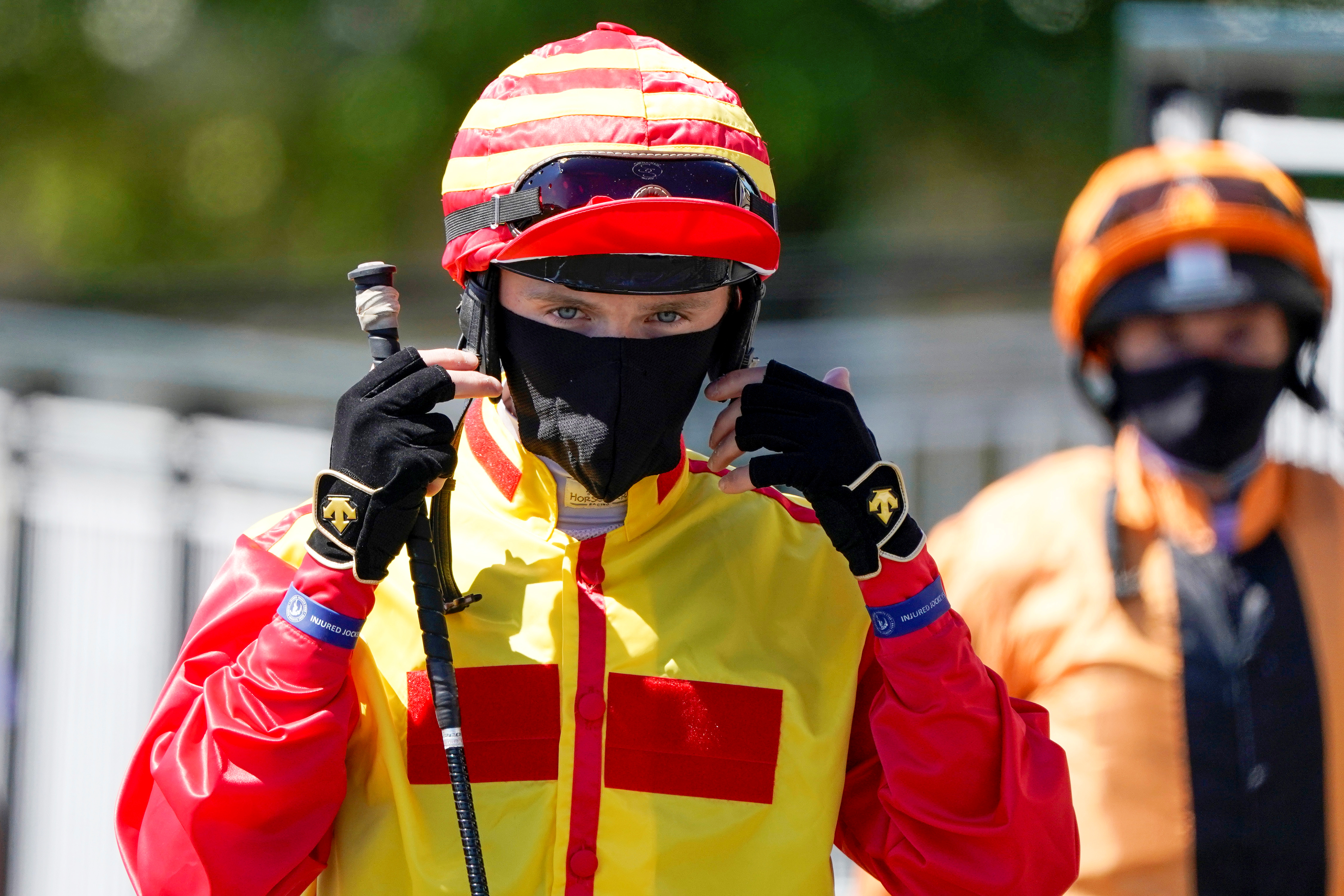 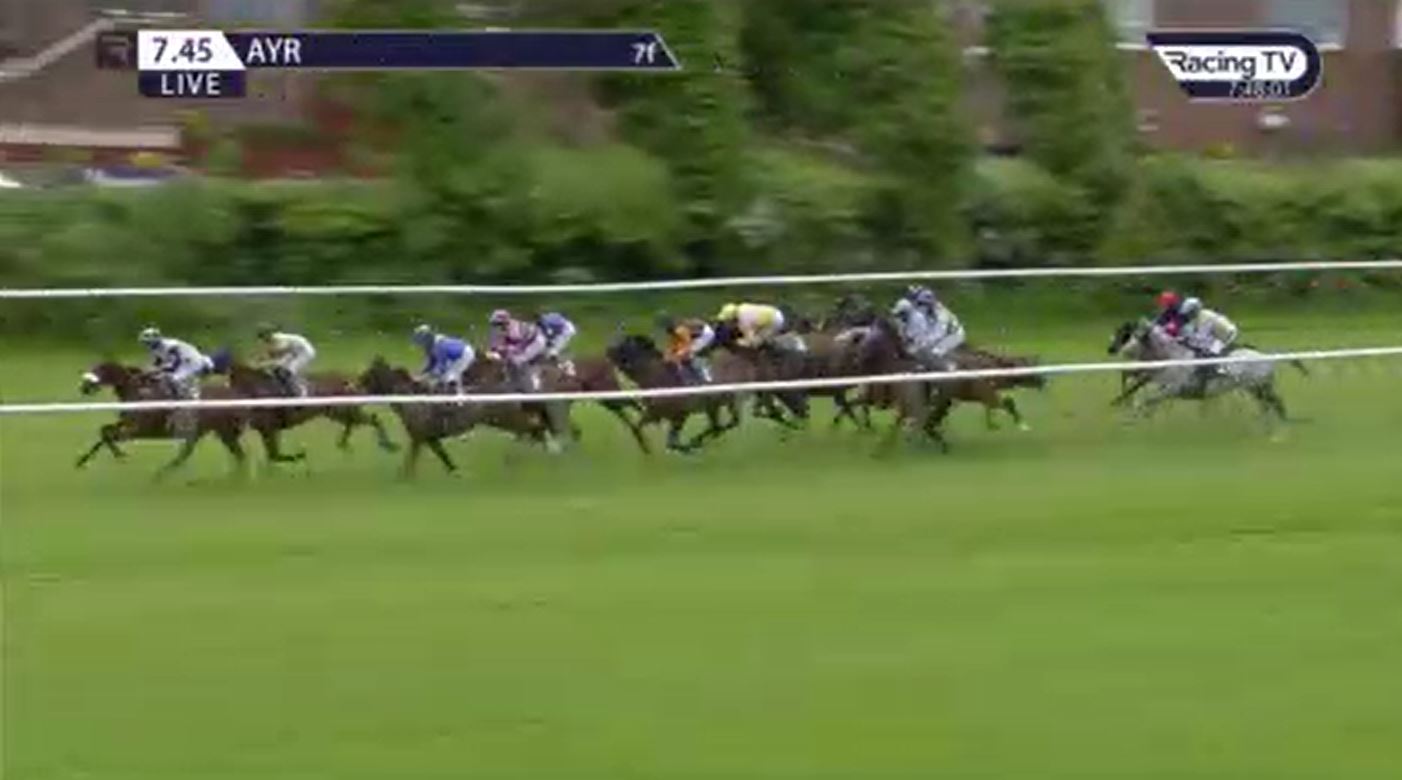 The horse stumbled at the two furlong mark and Dennis lost balance, eventually unseating as rivals charged over the top of him.

Fortunately the horse was OK but Dennis was transferred to University Hospital Ayr, where it was discovered he had punctured a lung, smashed four ribs and broken his ankle.

The 24-year-old has remained there since, some 200 miles away from his girlfriend, family and friends in Malton, North Yorkshire.

Dennis told the Racing Post he has had no visitors and that his lung is 'slowly collapsing' again despite the best efforts of doctors.

He said: "I've four broken ribs that punctured the lung and it collapsed at one side. That's been the main problem.

"Originally they thought I'd fractured my ankle but it turns out that's only a small one, that'll heal itself so that's not too bad.

"My chest was drained on the second day to get the air out.

"After two days it looked like it had done what it needed to do so they took that out and I hoped I'd be away home, but it looks like it's slowly collapsing again.

"I keep getting x-rays three or four times a day to monitor it to see if that needs to go back in, or whether it'll heal up itself and I can go home.

"The guys that did my chest thought it'd be three months before I was back on a horse, I was thinking it'd be a couple anyway, but I'll take that as it comes."

The seven furlong contest was won by the Keith Dalgleish-trainer 14-1 outsider Mi Capricho, with Joe Fanning in the saddle.