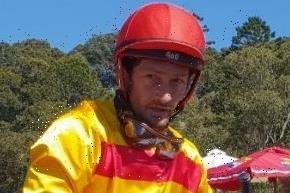 A JOCKEY has been hit with an EIGHT-YEAR ban after orchestrating a shocking name-change scandal.

Daniel Jack Smith bet on races he was competing in – but under a different name. 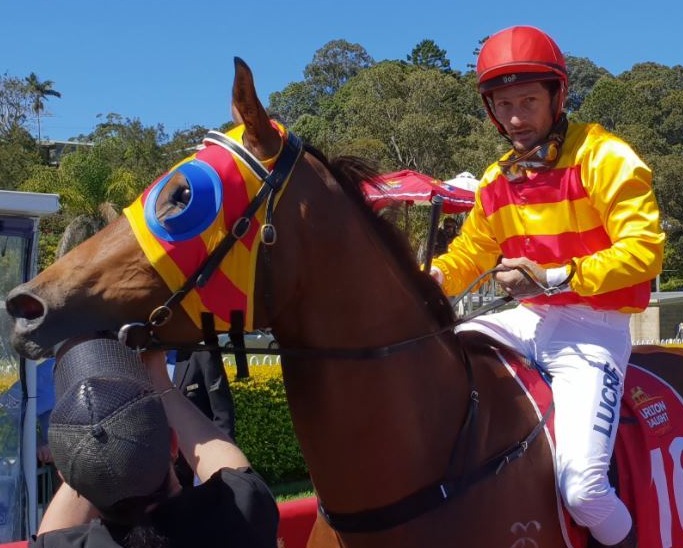 Smith had the birth name Terry Treichel, but had legally changed it to Smith.

T&Cs: Bet £10 on any race at Punchestown, between Tuesday 27th April – Saturday 1st May — Get £60 in racing free bets. Only deposits via cards or Apple Pay will qualify. Free bets will be awarded after the qualifying bet has been settled. T&Cs apply. Paddy's Rewards Club: Get a £10 free bet when you place 5x bets of £10+. T&Cs apply. 18+ Begambleaware.org

However, his plan was to bet under the name of Smith while still riding as Treichel.

Smith even bet on HIMSELF in certain races, wagering a total of just over £1,000 on races in which he had a ride.

Australian racing chiefs noticed the suspicious activity last December after launching a probe into suspicious betting activity around one of his mounts.

Further investigation found the jockey had been implicated in betting on races he was involved in across an 18-month period from July 2019 to December 2020.

A statement from Northern Territory stewards made at the time read: "Whilst Terry Treichel has been licenced and riding as a jockey under that name, he had previously changed his name by deed poll and is now identified as Daniel Jack Smith and he has been operating the betting accounts under that name."

Some 27 of those breaches related to betting on any race he was involved with between July 2019 and December 2020.

BETTING SPECIAL – GET £60 IN FREE BETS FOR PUNCHESTOWN

A stewards' report read: "This is a unique set of circumstances not seen before in Australian racing.

"The covering of a change of identity and subsequent volume of betting whilst licenced as a jockey is unprecedented."

Smith was banned for eight years for his betting offences and three for false declarations.

The bans will be served concurrently and started on December 18 last year, the day his licence was suspended.

Smith's bizarre case is the second in recent months to raise eyebrows with regards to betting activity.

Earlier this year, French jockey Maxime Tissier was banned for nine months after staff recognised him walking into the bookies to place bets… while wearing his riding gear.