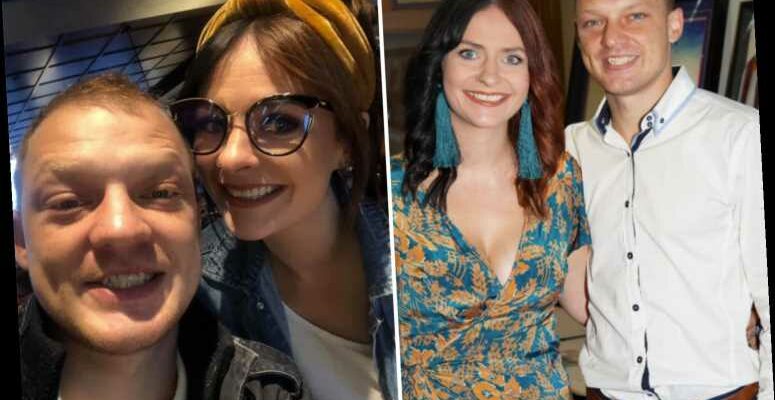 A JOCKEY who was addicted to crystal meth and 'bashed up' by a violent drug dealer has turned his life around and won his 500th race. 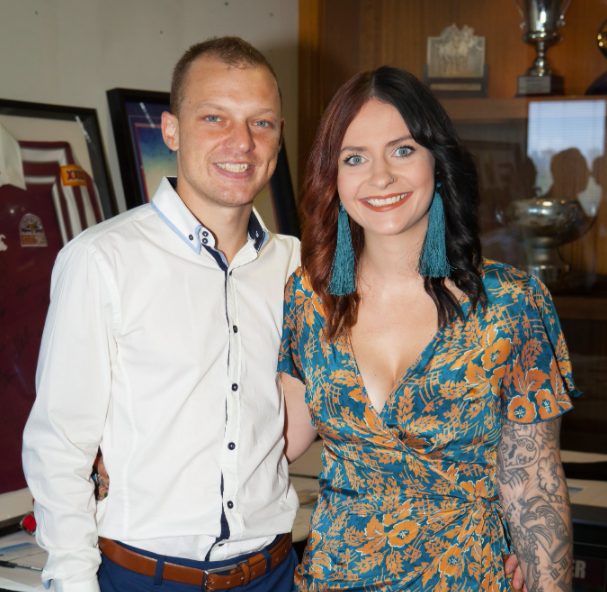 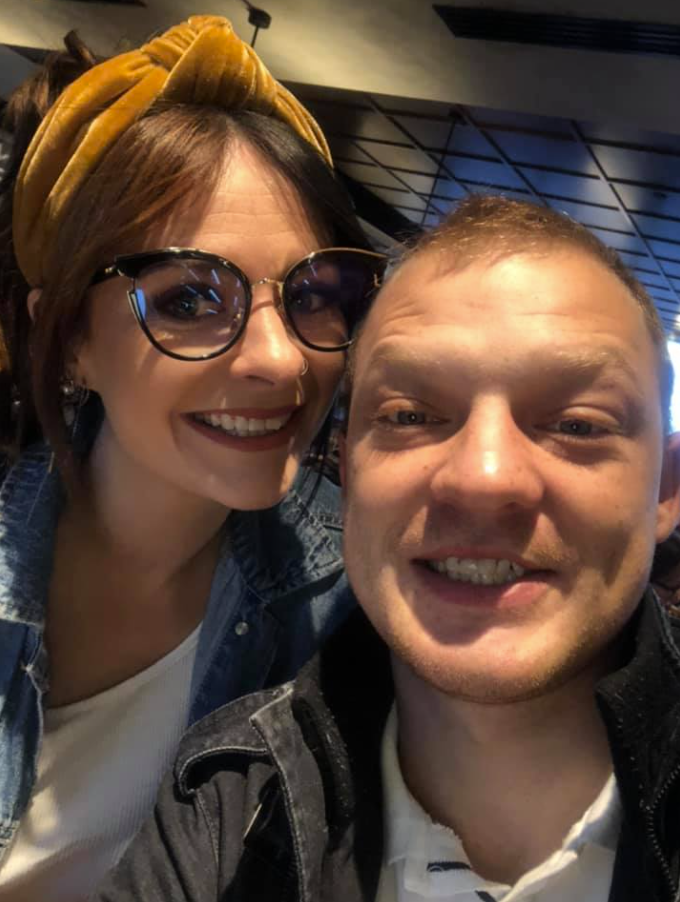 A promising young rider as a teenager, he looked to have the world at his feet in 2010 when he was best apprentice jockey in Australia and matching the likes of icon Glen Boss.

But then his life spiralled totally out of control as he took to drugs and drink following the death of fellow jockey and friend Ben Smith.

He said: "I tried that evil drug they call ice and things just spiralled out of control.

"Even though things were going bad outside of racing I was still having success, which didn't make me realise what was going on around me."

In September 2011 Maskiell, who was then aged 22, was banned for six months after testing positive for the drug.

He returned to the sport and won again before disaster struck in November 2013. 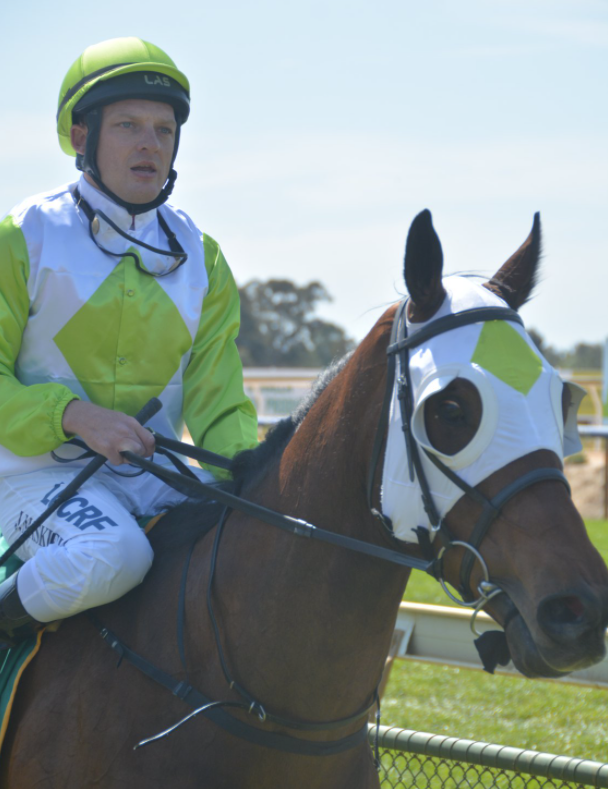 This time he was hit with an 18-month ban after testing positive for drugs again, leading many to believe his career was over.

Speaking to Racing.com, he said: "2013 was another big downfall. I hadn't been right for months.

"I did mention to a few people that I wasn't right in the head. I didn't want to disappoint people and I shouldn't have gone racing, I should have got help.

"You want to hold onto your dream but you know you're spiralling out of control.

"I knew if I told people it would look like I had failed again when in reality it would have been the most beneficial thing."

It took a moment of terror for him to want to change.

Recalling the violence that took place in his own home to abc.net.au, he said: "There was a day where a person came in and locked all the doors and bashed me just to take my money so they could use drugs.

"That was the moment I woke up to myself and asked myself where am I going in life?

"And from that day forward I stopped and the racing fraternity was really good and helped me back on my feet."

Now Maskiell, 30, has a tattoo that says 'bare si nei' on the inside of his left forearm – Norwegian for 'just say no'.

And, helped by wife Candice Green, he has enjoyed soaring success on the racetrack again.

He reached the career milestone 500th winner on Sunday when he rode Plymouth Road to victory at long odds at Sale racecourse in Victoria, Australia.