Manuwa, who fights Thaigo Santos at UFC 231  on Saturday, in Canada, revealed to SunSport that he was close to securing a fight with Haye in the boxing ring. 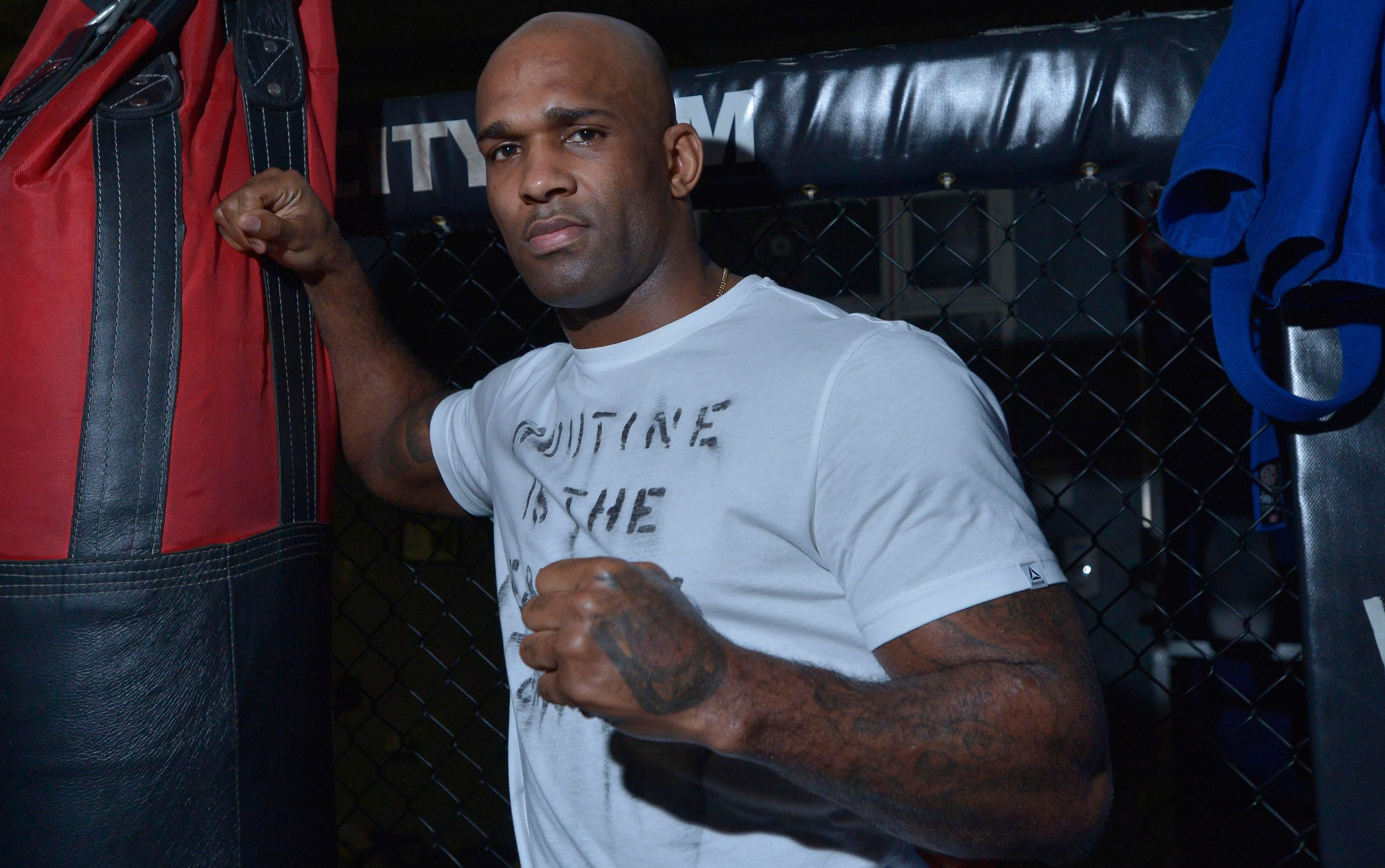 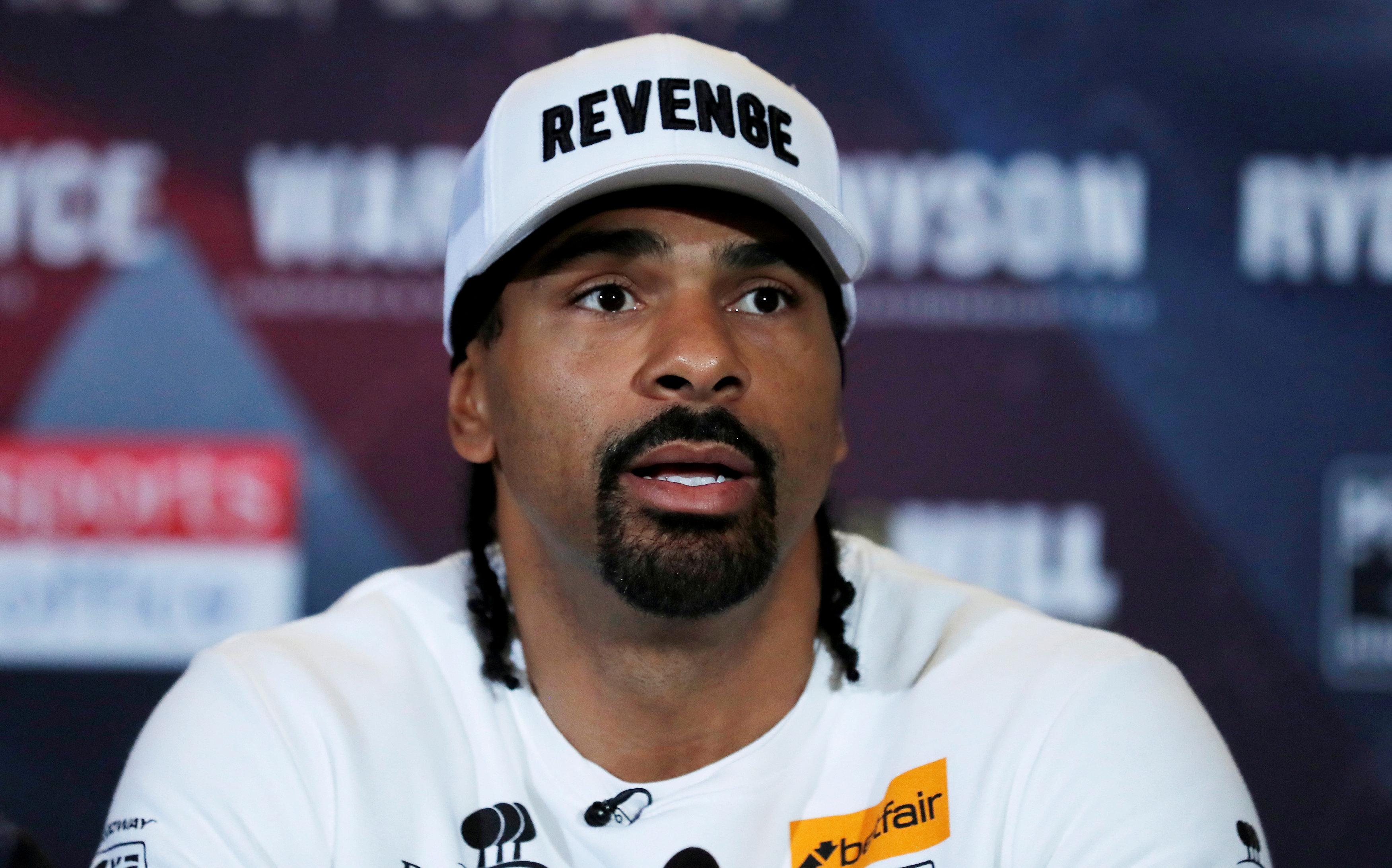 The fight was even discussed with UFC chief White and Haye in a conference call, with the O2 Arena in London the targeted venue.

“We had David haye on a conference call and we were talking dates, and other things.

“He’s a big name who kind of gets under my skin when I hear him talk, and when I hear his demina, when he thinks he knows it all. 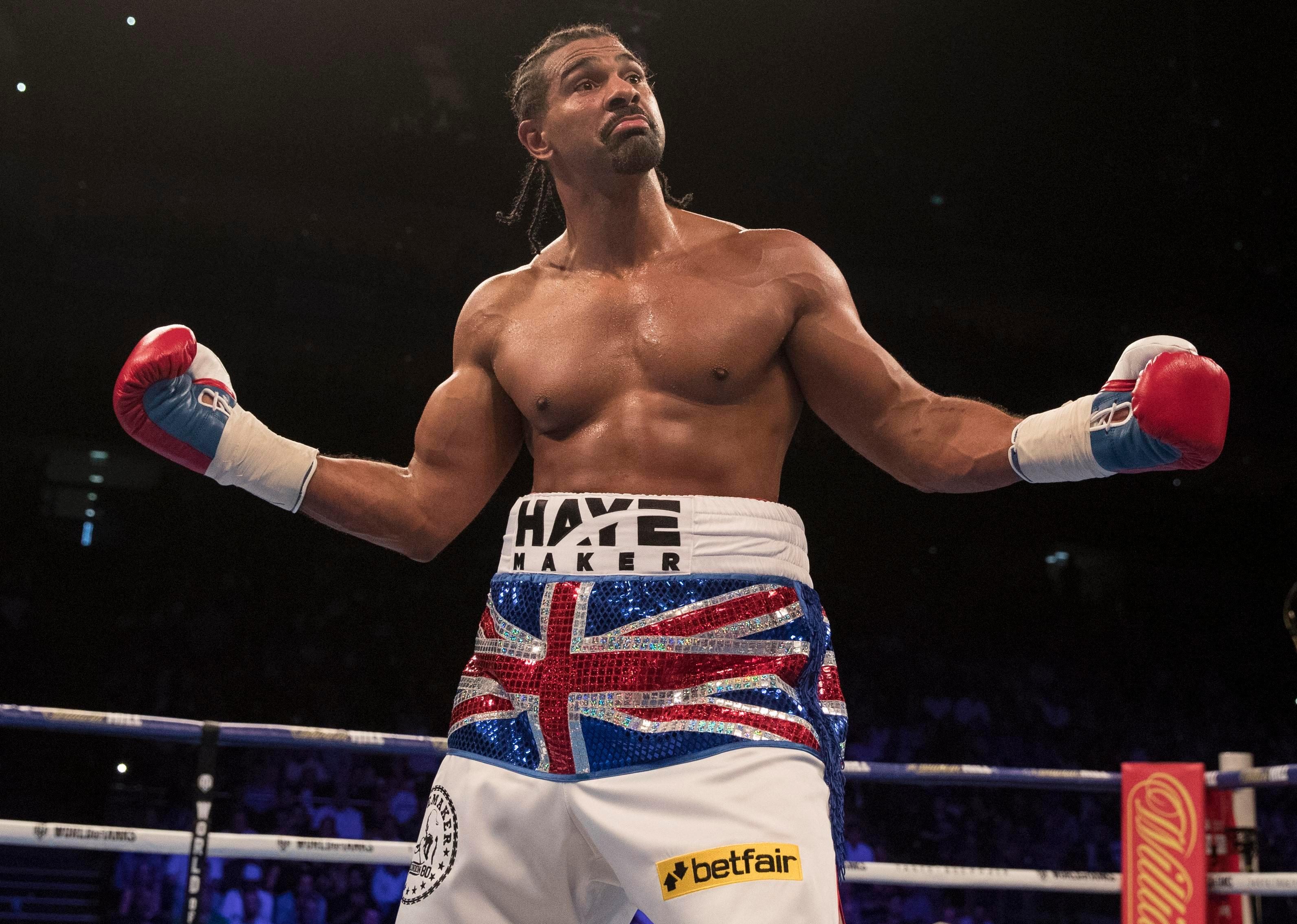 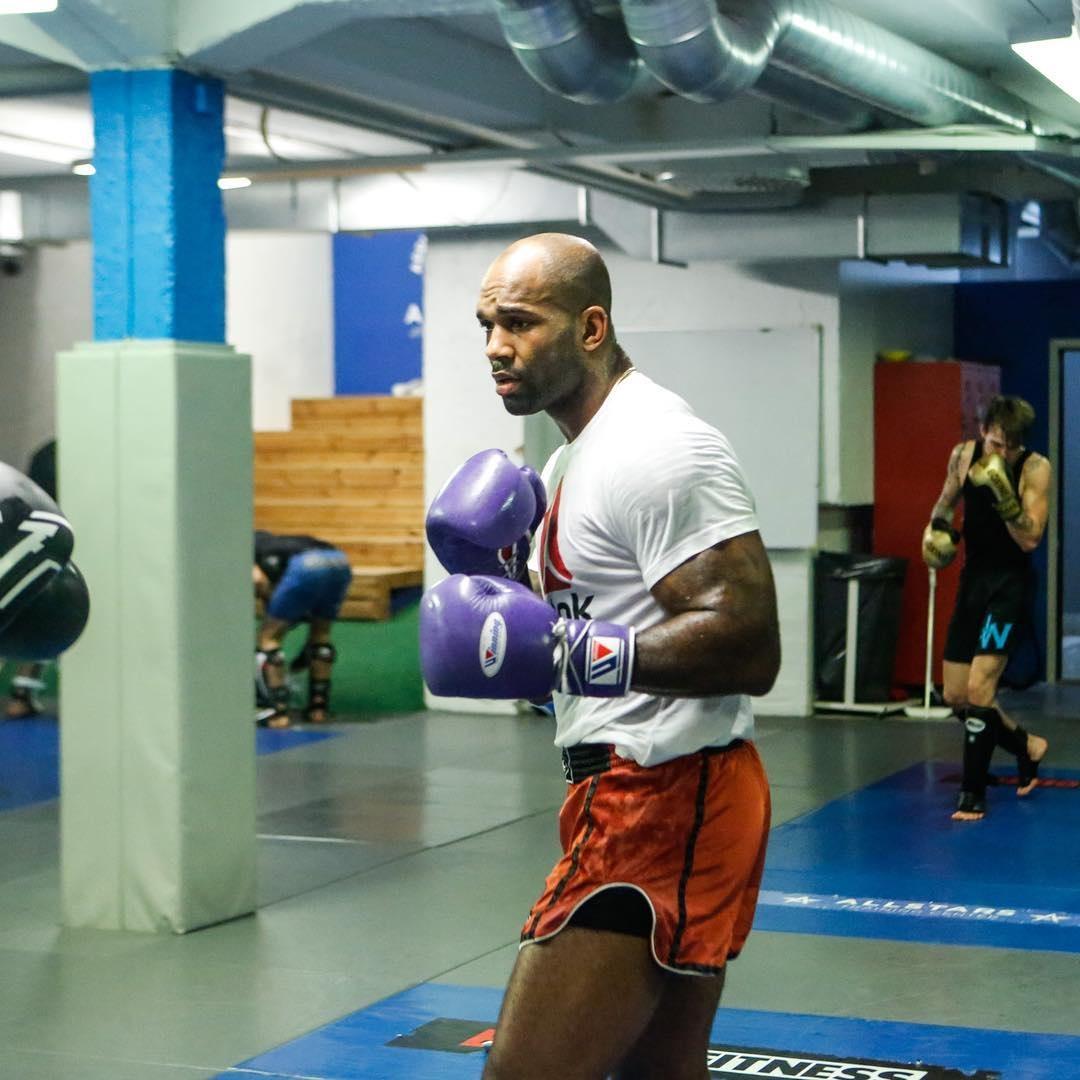 “He kind of gets under my skin, but at the same time I wanted to test my boxing skills. I thought it would have been a massive fight for the MMA and boxing crossover.”

However, Haye would lose to rival Tony Bellew in March 2017, while Manuwa suffered a defeat to Volkan Oezdemir at UFC 214 in the July.

Haye would then opt for a rematch against Bellew a year later, leaving Manuwa disappointed that he could not fight the former world heavyweight champion – in what would have been the UFC star's boxing debut.

Manuwa said: “I had my Ozdemir fight, and David Haye had his Tony Bellew fight – we both lost and then the whole fight lost momentum after that. 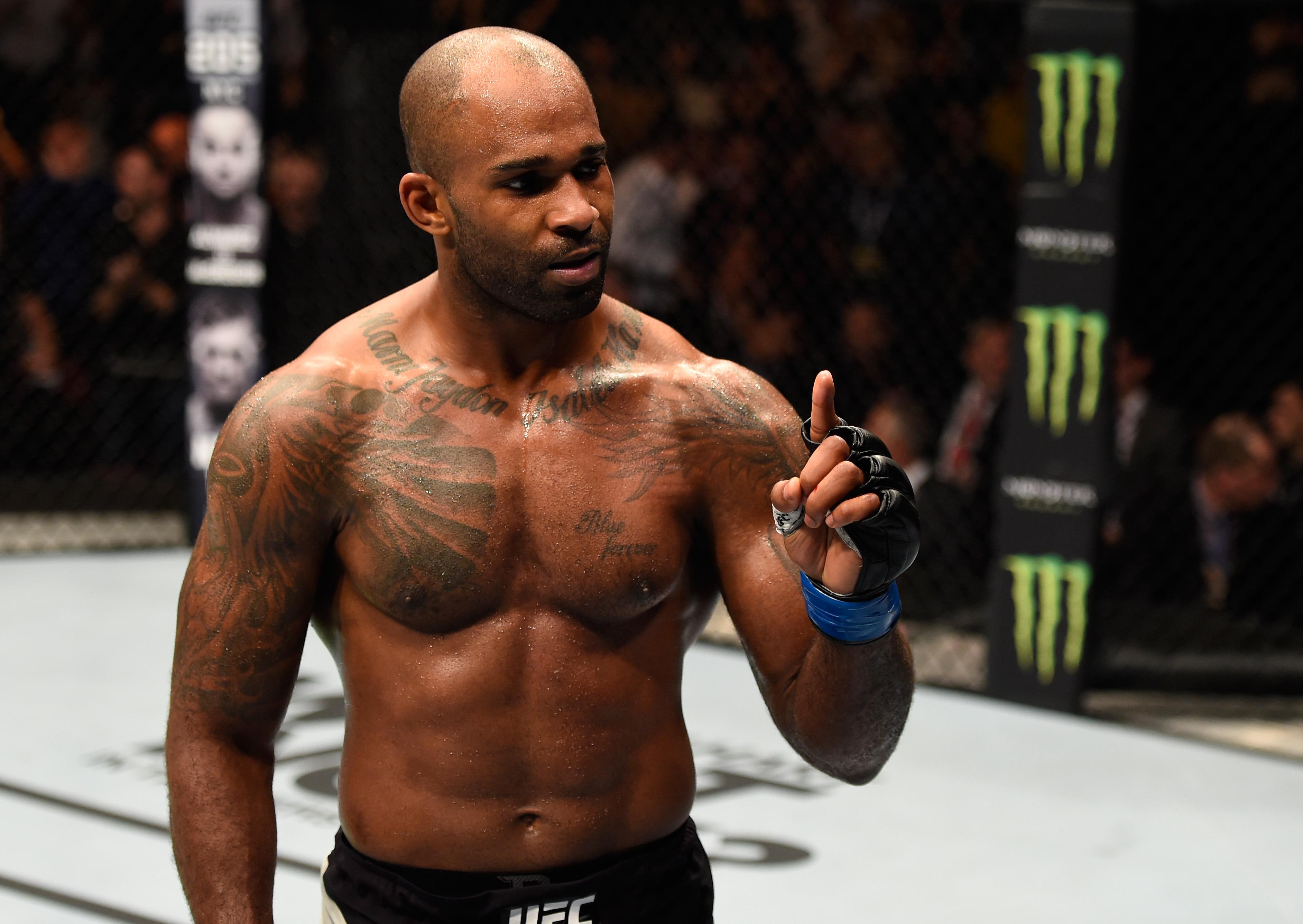 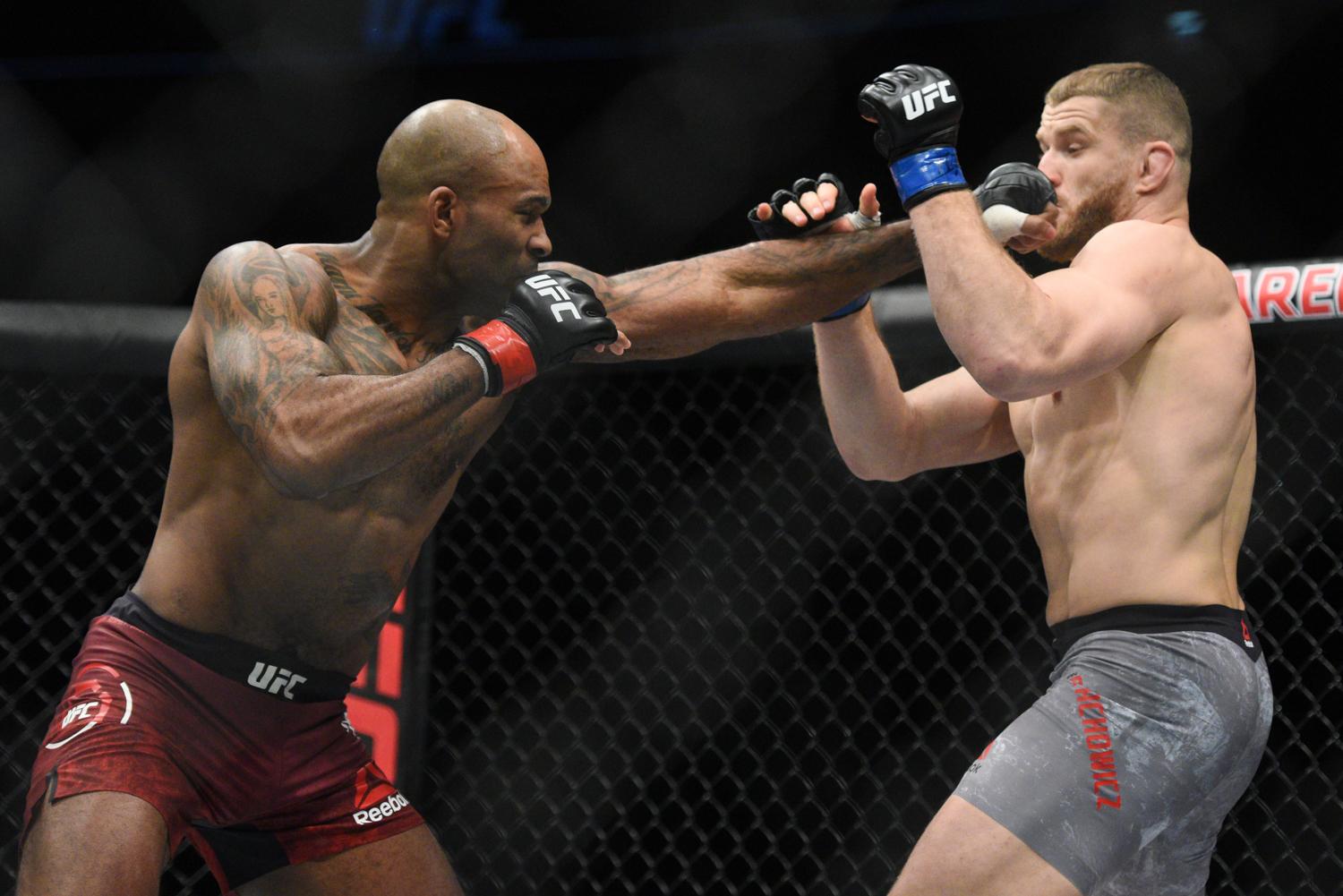 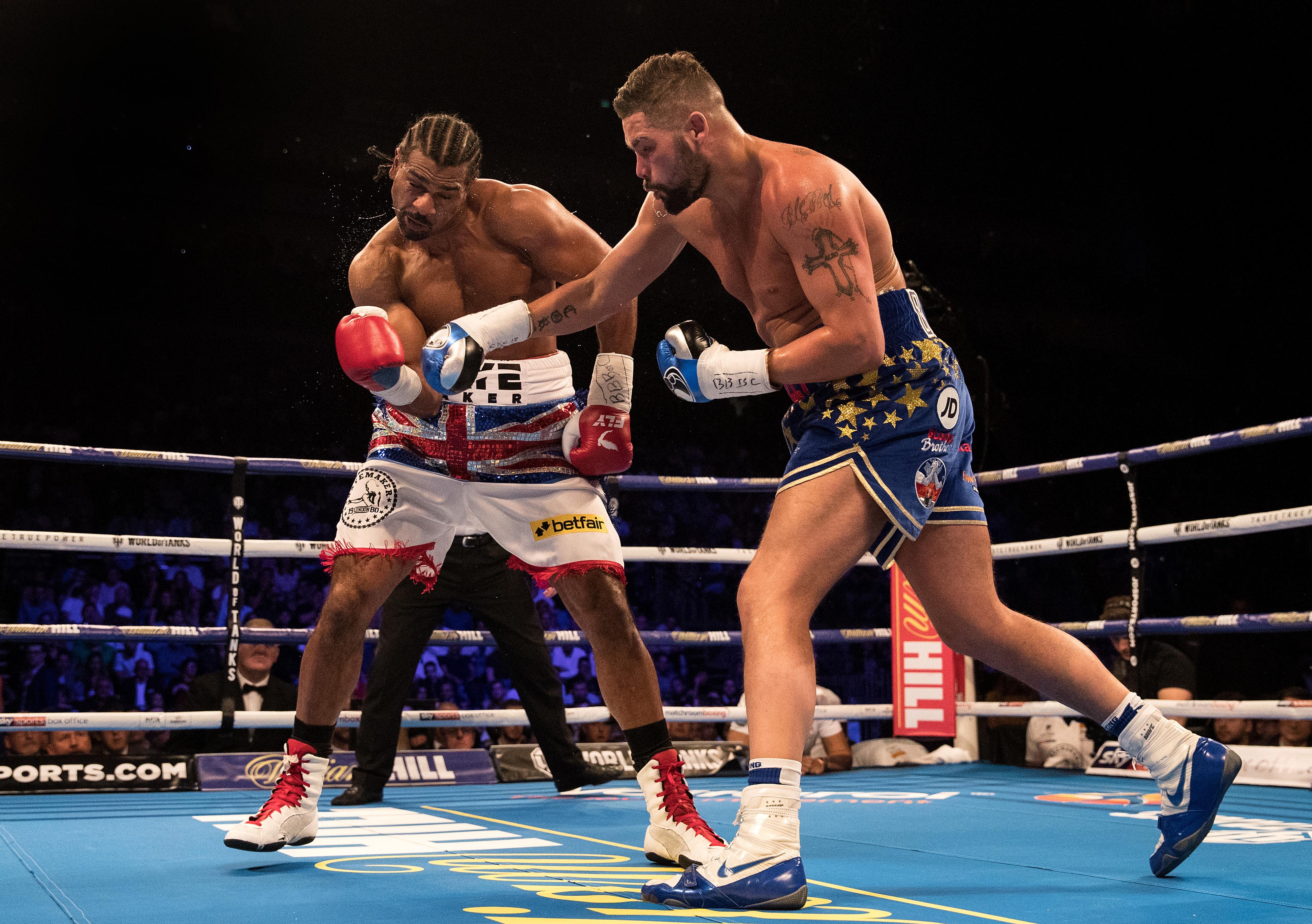 “Then David Haye retired, which was a bummer as I was quite looking forward to putting him on his a**.

“It was personal, but at the same time I wanted to test my boxing skills in the ring.

“I’d love to (have a boxing match) but I think David Haye was the perfect subject for it, I don’t think there is any other big name crossover opponent that I could do it with.

“At the moment I can’t really see any other person that would be up for it.” 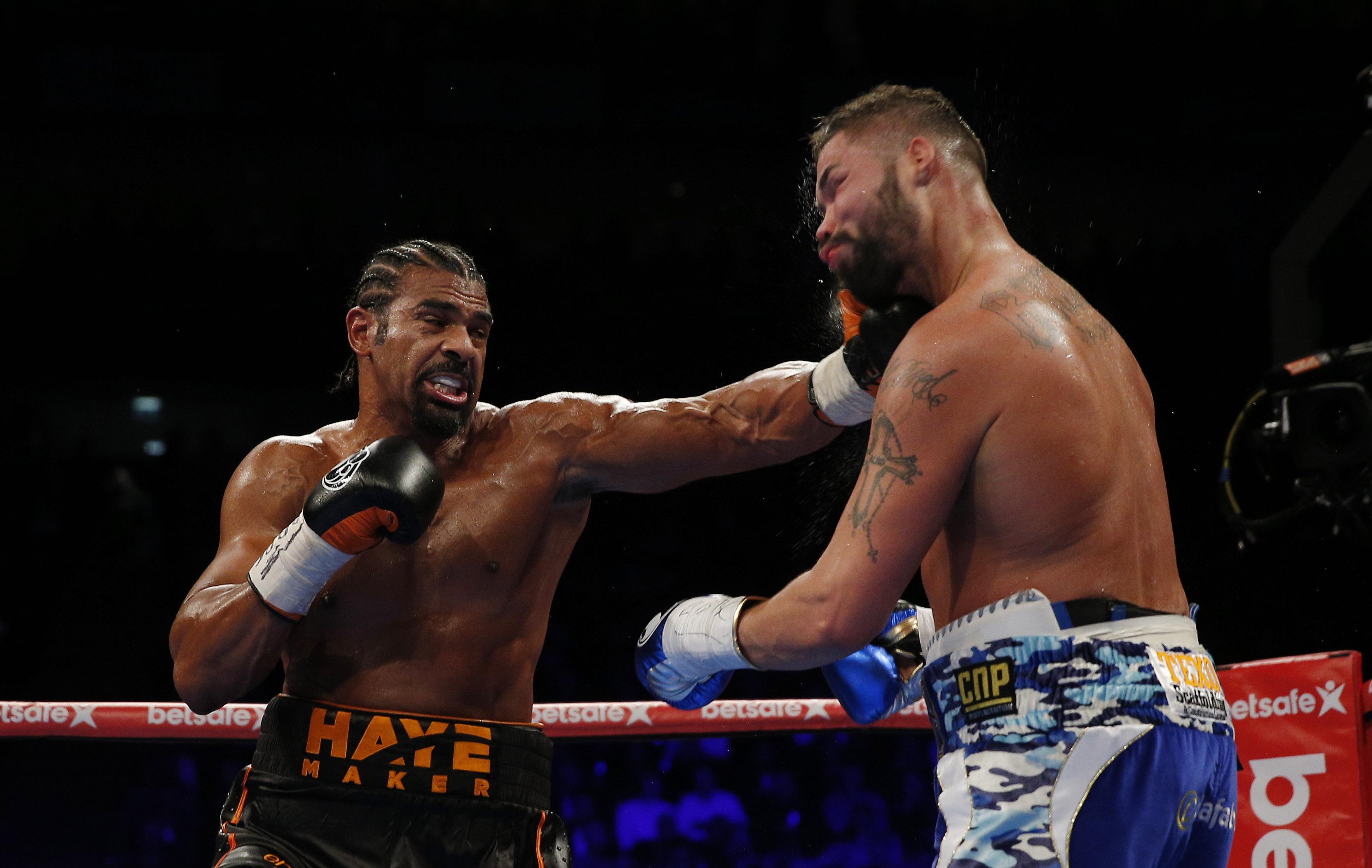 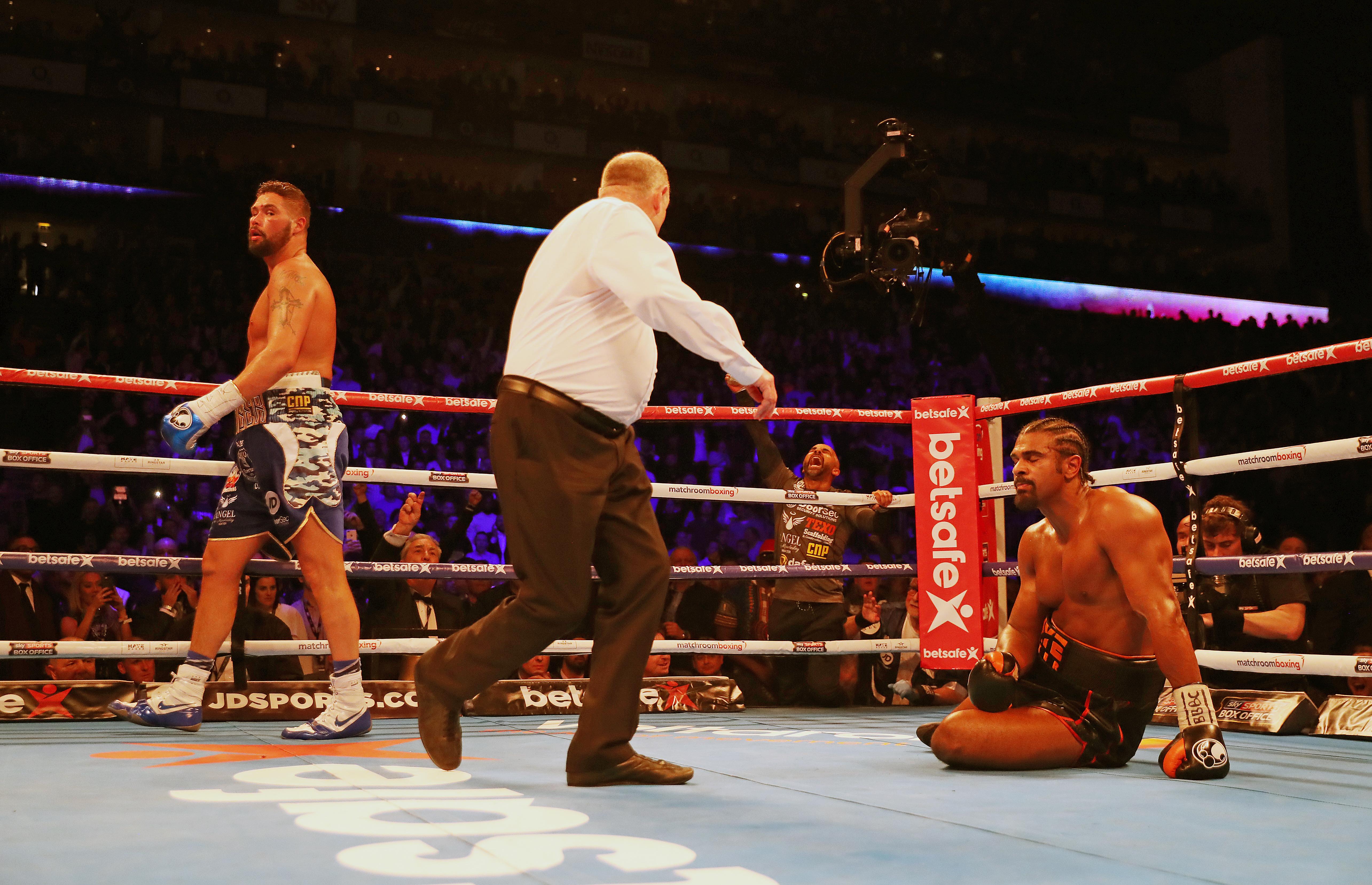 Manuwa did not having a single amateur bout in either boxing or MMA before he turned professional in the cage back in 2008, at age 28.

However, the 38-year-old revealed that he is good friends with current heavyweight contender Dillian Whyte – and the pair used to train and spar together.

Manuwa added: “We’ve got mutual friends and we were both in the fighting industry.

“He was a kickboxer before, so I used to go to his early fights when I first started as I always like the striking element of the game. 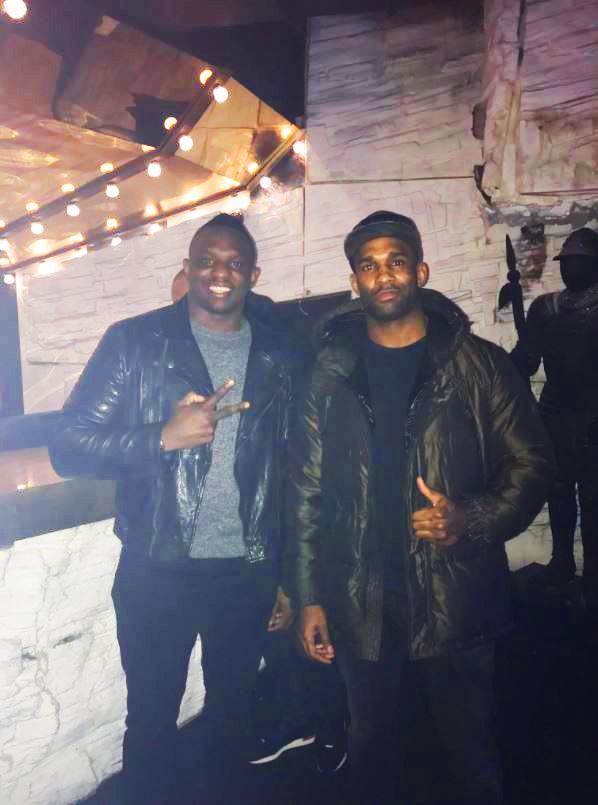 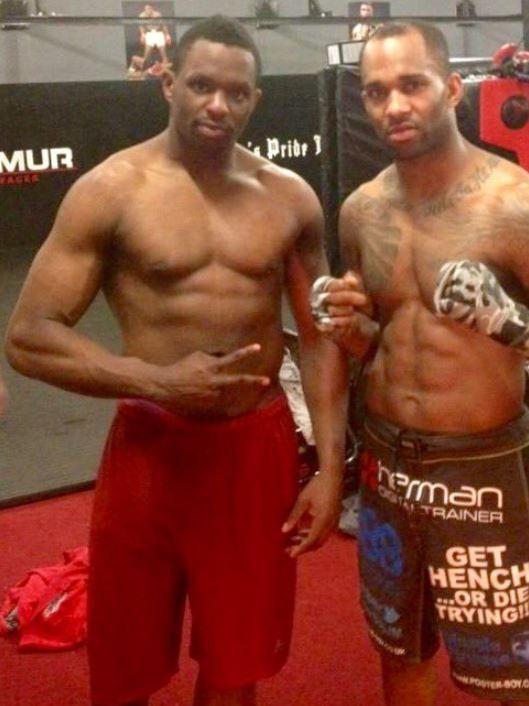 “When he crossed over to boxing I used to train with him sometimes, he helped me out a lot with my boxing and my hands, so it happened naturally.”