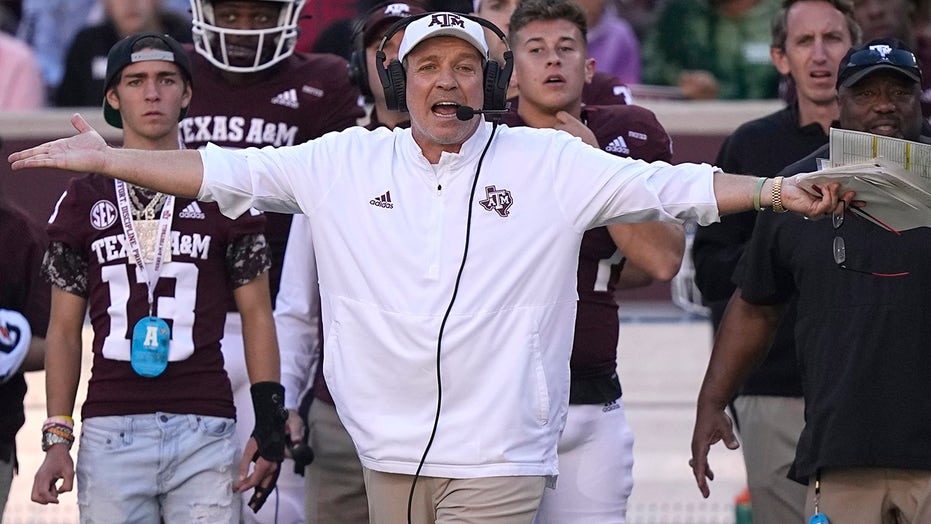 Texas A&M football coach Jimbo Fisher insisted he has no plans to take any other jobs, despite the opening at LSU.

Fisher was at Florida State from 2010 to 2017 before taking the Aggies job. In four seasons with Texas A&M, he is 33-13 and has three consecutive bowl wins, including an Orange Bowl victory last season. 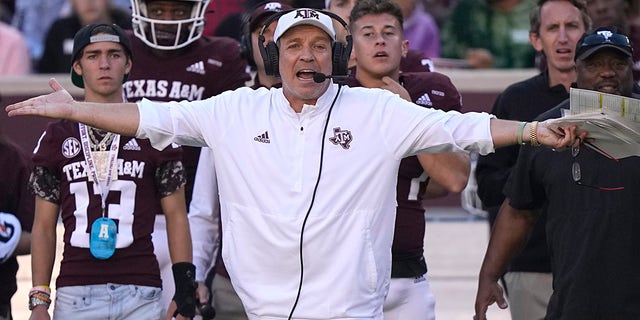 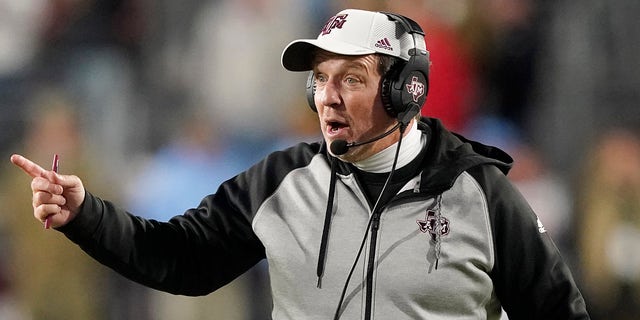 “Obviously, that’s not good enough. I get it. I read reports. People come to me. I don’t want to hear it. I’m not interested.”

Bjork also clapped back at those speculating whether Fisher would jump ship for LSU or another job.

“Should I @ tag all the football experts on this message or let them find it for themselves,” Bjork tweeted. “Building something special. We ain’t done yet.”

Fisher signed a 10-year, $90 million contract when he joined Texas A&M and has no buyouts, according to TexAgs.com. The Aggies are currently 7-3 and 4-3 in the SEC.

Ed Orgeron and LSU agreed to part ways at the end of the season. LSU is set to be a highly sought-after job once the 2021 season is over.