JESSE LINGARD insisted he was one of the fittest and strongest players at Manchester United despite being constantly overlooked by Ole Gunnar Solskjaer.

The Red Devils playmaker has been on fire for West Ham since his January loan move and has even been recalled for England. 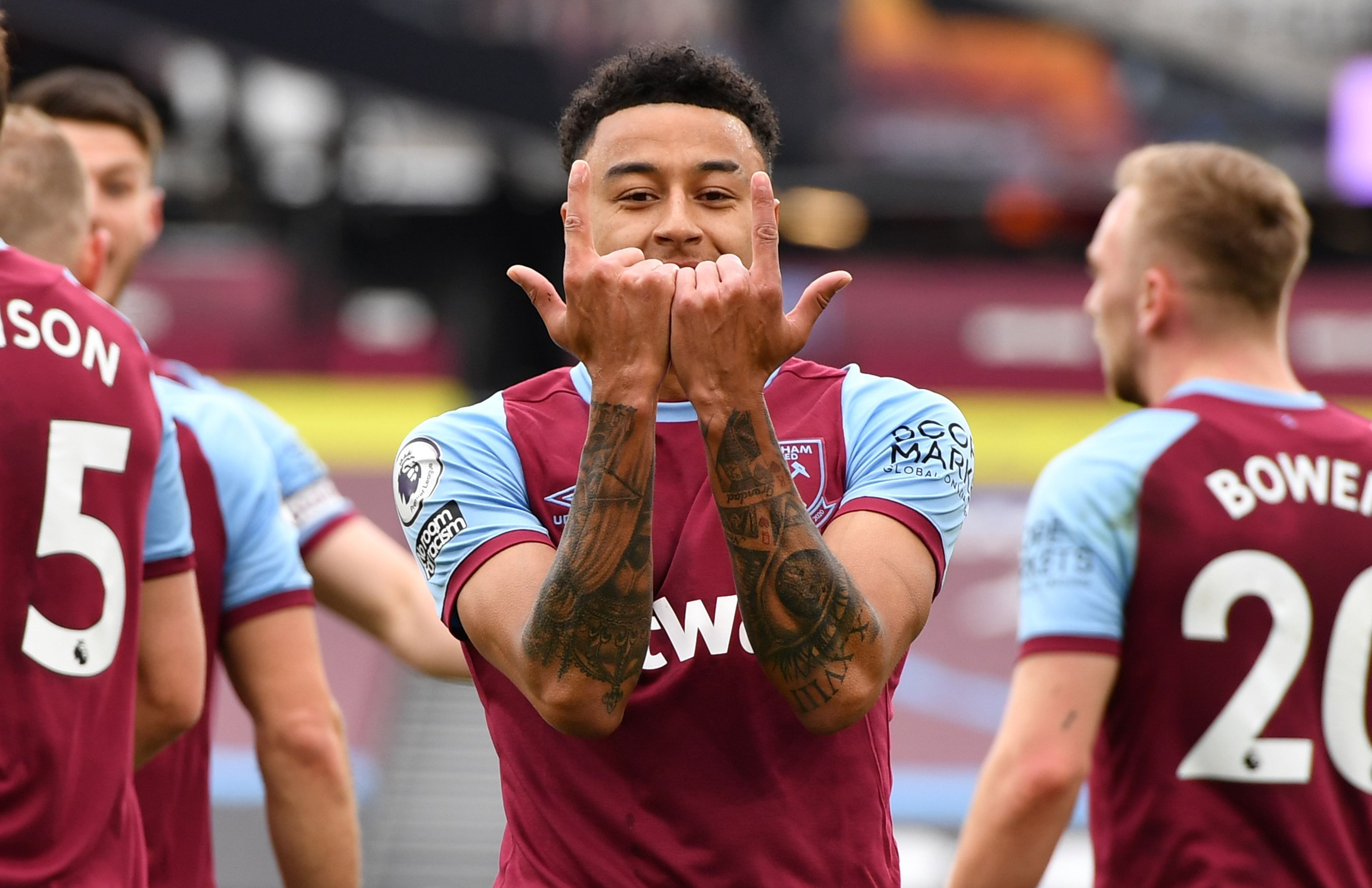 Lingard, 28, has not played for the Three Lions since 2019 but has been picked again for the upcoming World Cup qualifiers against San Marino, Albania and Poland.

And that is all thanks to his outstanding performances for David Moyes' East Londoners.

Lingard scored his fifth goal in seven Hammers matches on Sunday – a peach from outside the area in the 3-3 draw with Arsenal at the London Stadium.

And it has come as little surprise to Lingard who – after the Hammers' 0-0 bore draw at Fulham in February – explained how he made sure he was in the best shape possible at United in case his chance came.

He said: "During the lockdown I recapped my best moments playing football – the season under Jose [Mourinho] where I scored all of those goals and went to the World Cup and the season when Ole came in and I started well.

"So I started recapping a lot of games to see where I did well, getting that fire in my belly and drive again to go and kick on because it would have been easy for me to fall off and take the easy option out.

"But a person like me who's been through a lot and knows the game, I can't just give it up like and I'll always go out with a fight.

"I came back one of the strongest and fittest after the lockdown and I didn't get my chance that I was waiting on.

"But the whole time I was there and not playing I was doing extra training and keeping on top of my fitness for when the time was right.

"So for me it's about working hard and staying dedicated, and I went back to basics."

Lingard made only three appearances in the first half of this season, all in the cups, before a loan switch to West Ham.

A spot in this summer's Euros squad seemed far-fetched eight weeks ago but it is now a real possibility.

And Lingard hinted it's something he has been thinking about for a while.

"I have my own targets that I have wrote down before I came to West Ham and as long as I can hit them, we'll see which doors open for me.

"For now I'm concentrating on winning games for West Ham and playing regular football and getting back smiling and back to the old Jesse again."