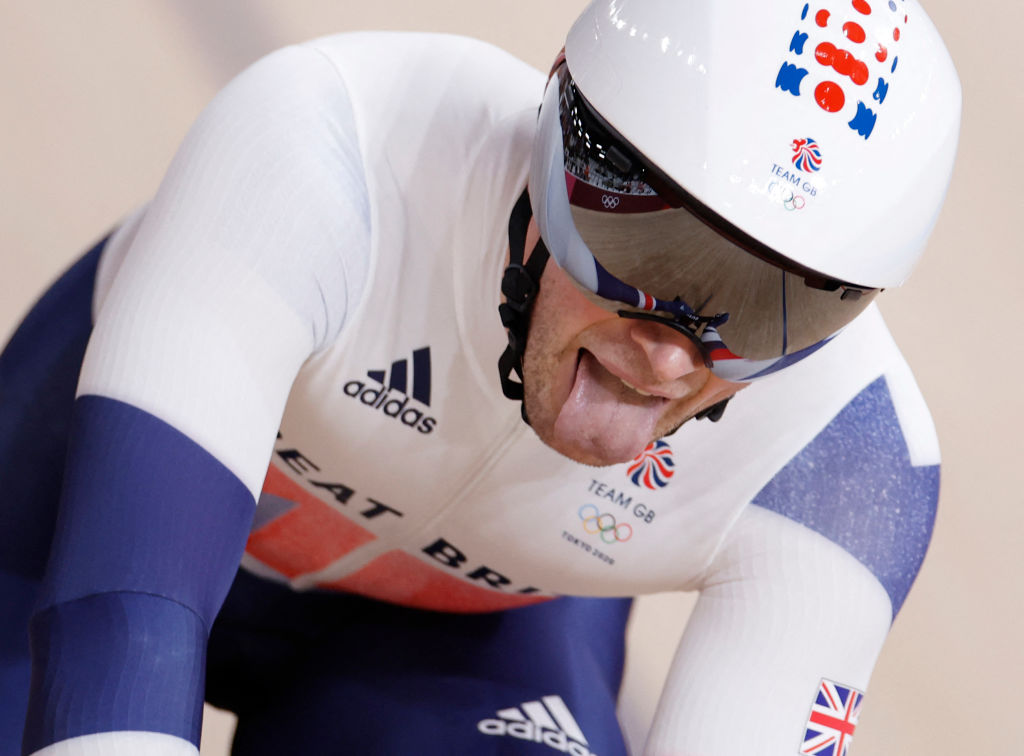 Jason Kenny became the first Briton to win seven Olympic gold medals as he took a stunning victory in the men’s keirin final.

The 33-year-old had complained of being out of form during the men’s sprint earlier this week but returned to form in emphatic fashion, blowing away a high-class field to win by a huge margin 0.763 seconds from Azizulhasni Awang of Malaysia.

Kenny is now the most decorated British Olympian of all-time with nine medals in his overall collection following the silver he claimed in the team sprint event earlier this week.

Perhaps Kenny’s rivals had been guilty of listening too closely to the downbeat assessment of his physical condition after he finished eighth in the individual sprint competition.

Australia’s Matthew Glaetzer let go of his wheel before the derny had even pulled off.

Kenny checked over his shoulder and realised the advantage he had, charging away and building what proved to be an unassailable lead.