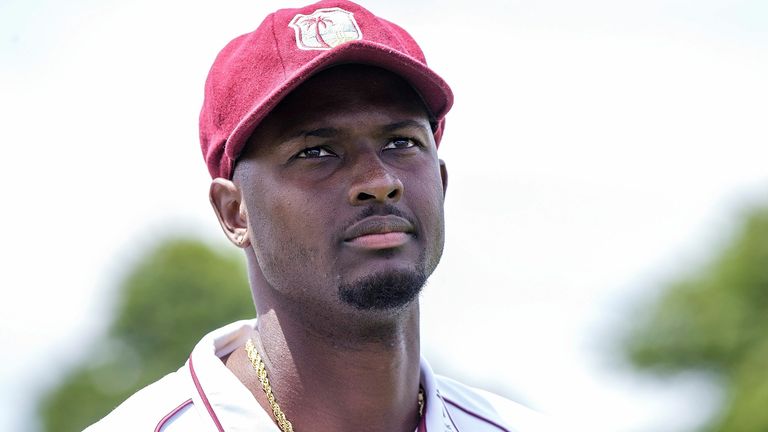 West Indies captain Jason Holder told his players to “start delivering” after their crushing innings and 134-run defeat to New Zealand in the first Test in Hamilton.

The Caribbean side suffered their heaviest-ever loss to the Black Caps as they were razed for 138 and 247 at Seddon Park to fall 1-0 down in the two-match series. 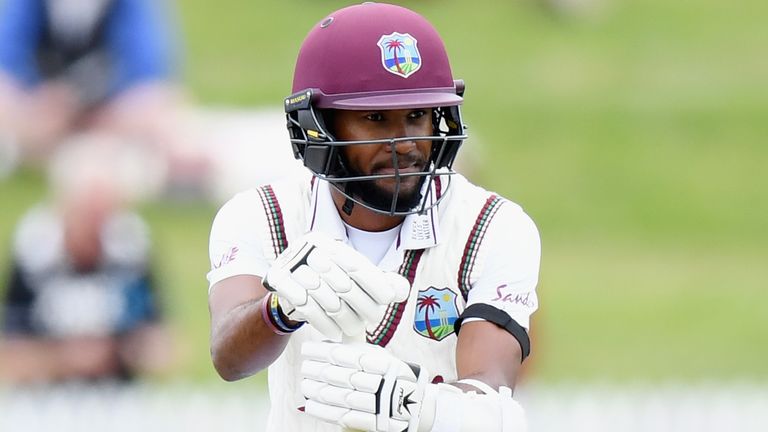 The all-rounder said: “I think it’s time we start delivering and stopped talking. We’ve talked a lot, we’ve promised a lot. I think it’s a matter for us to all look ourselves in the mirror and understand that we’ve got to fight a little harder.

“We’re probably throwing the towel in too easily. We’ve got to turn it around and only we can do it. We’ve had brilliant support from this management and staff, they’ve put everything in place. It’s just for us to live up to it.”

Jermaine Blackwood (104) and Alazarri Joseph (86) showed resistance for the tourists in their second innings, putting on 155 for the seventh wicket after their side had tumbled to 89-6.

Holder added: “Credit to them for bringing some respectability towards our batting but quite frankly our top order needs to stand up. 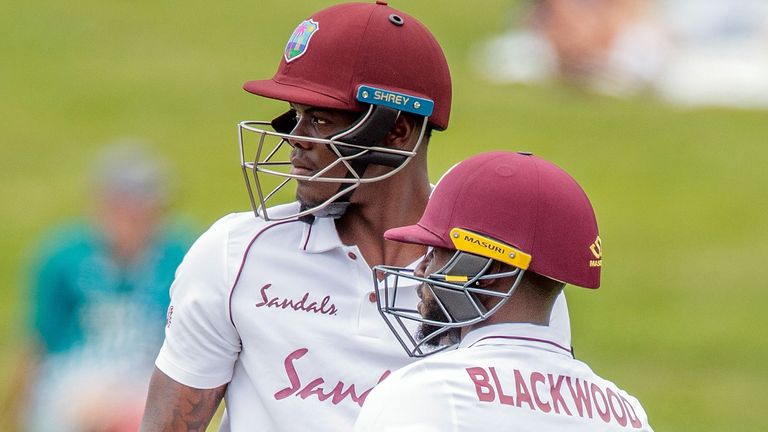 “In all honesty, we’re still scratching our heads. Leading up to the first Test, I felt the preparation was good.

“The surfaces were a little bit different to what we’ve come up against here in Hamilton, but I still think a little bit more application needs to be shown. I think up front we’ve got to work a little bit harder.

“We’ve seen how the New Zealand bowlers, like any other bowlers in the world, tend to get flat as partnerships build. We just need to be able to understand that, fight a lot harder, keep them out there a little bit longer.

“The longer you spend (at the crease) the easier it becomes. There’s a lot of things we need to look at. We need answers and we need them quickly.”