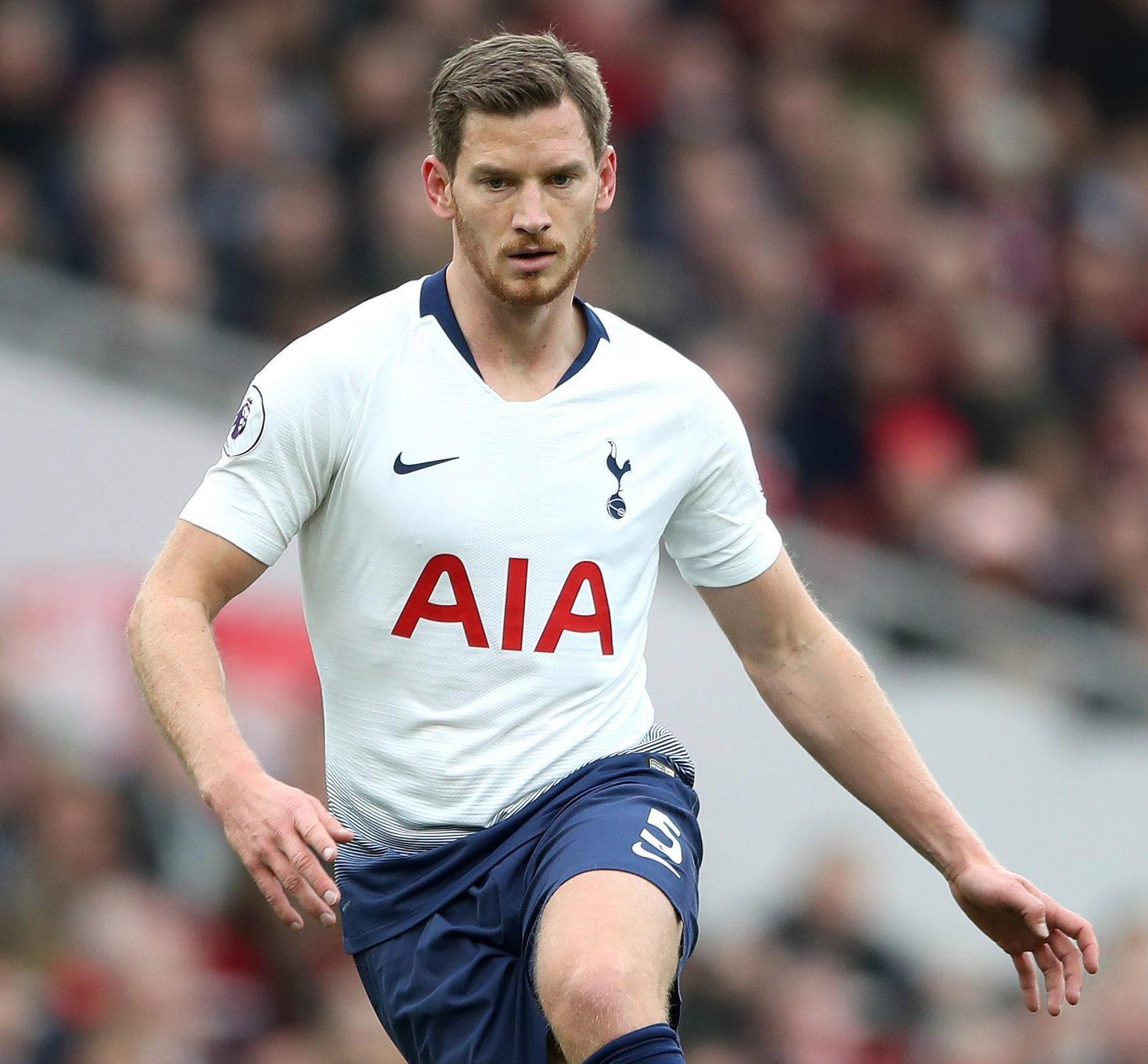 A club statement read: “The club can confirm that we have activated the option to extend Jan Vertonghen’s contract until 2020.”

The defender becomes the latest player to commit their future to the club, but while the extension has been activated, the club hierarchy have indicated they want to extend his deal further.

Vertonghen has been a crucial player for the club since joining in 2012, but has been limited to 14 appearances so far this season due to injury.

While Daniel Levy has secured the futures of key players, his attention will now turn to the manager.

Boss Mauricio Pochettino has been heavily heavily linked with Manchester United following the departure of Jose Mourinho on Tuesday morning. 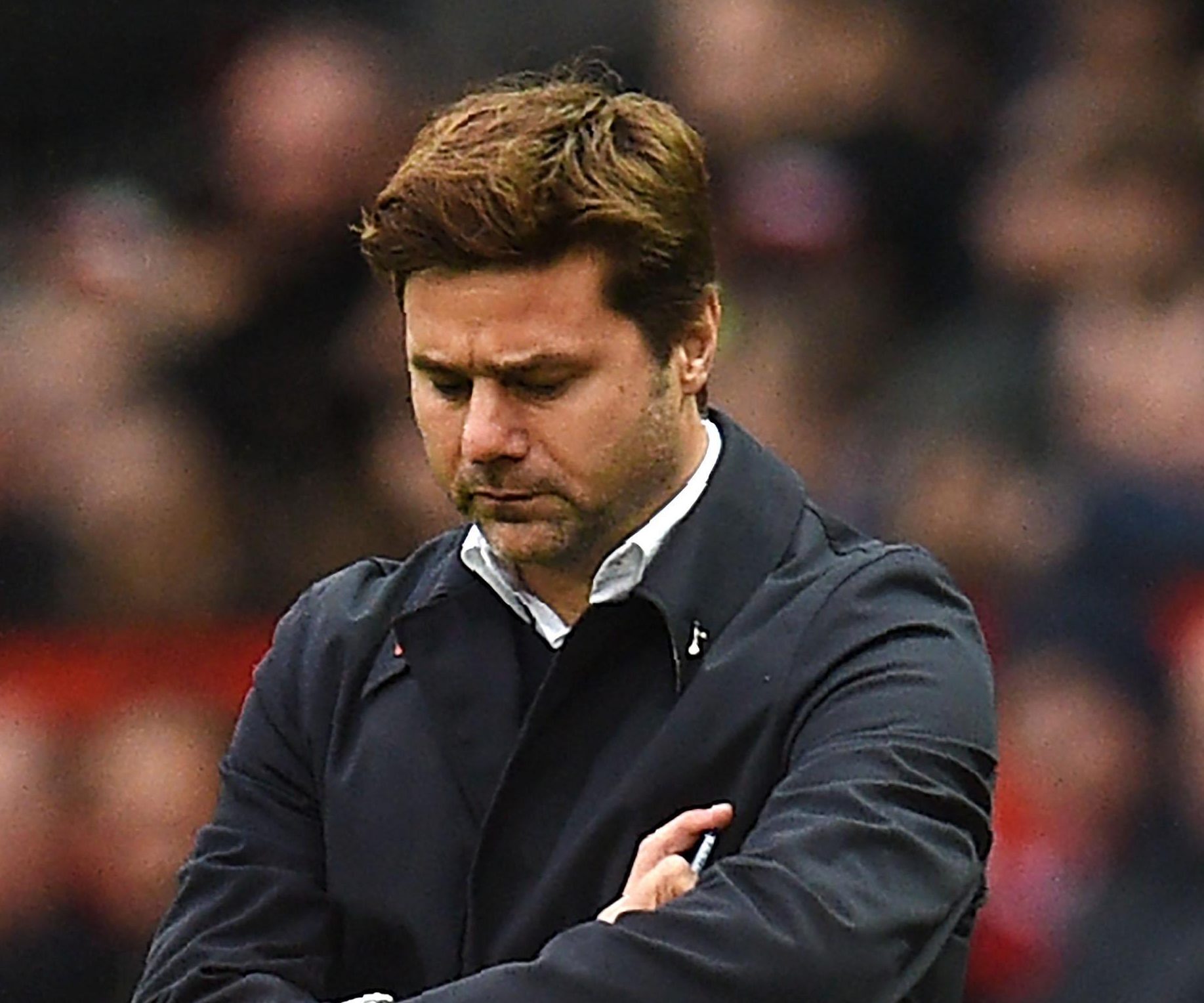