JAMIE VARDY was looking sharp in training as he shrugged off the WAG row involving his wife to prepare for Leicester's clash with Burnley.

The Foxes striker returned from a short break during the international period having seen Rebekah embroiled in a public spat with Coleen Rooney. 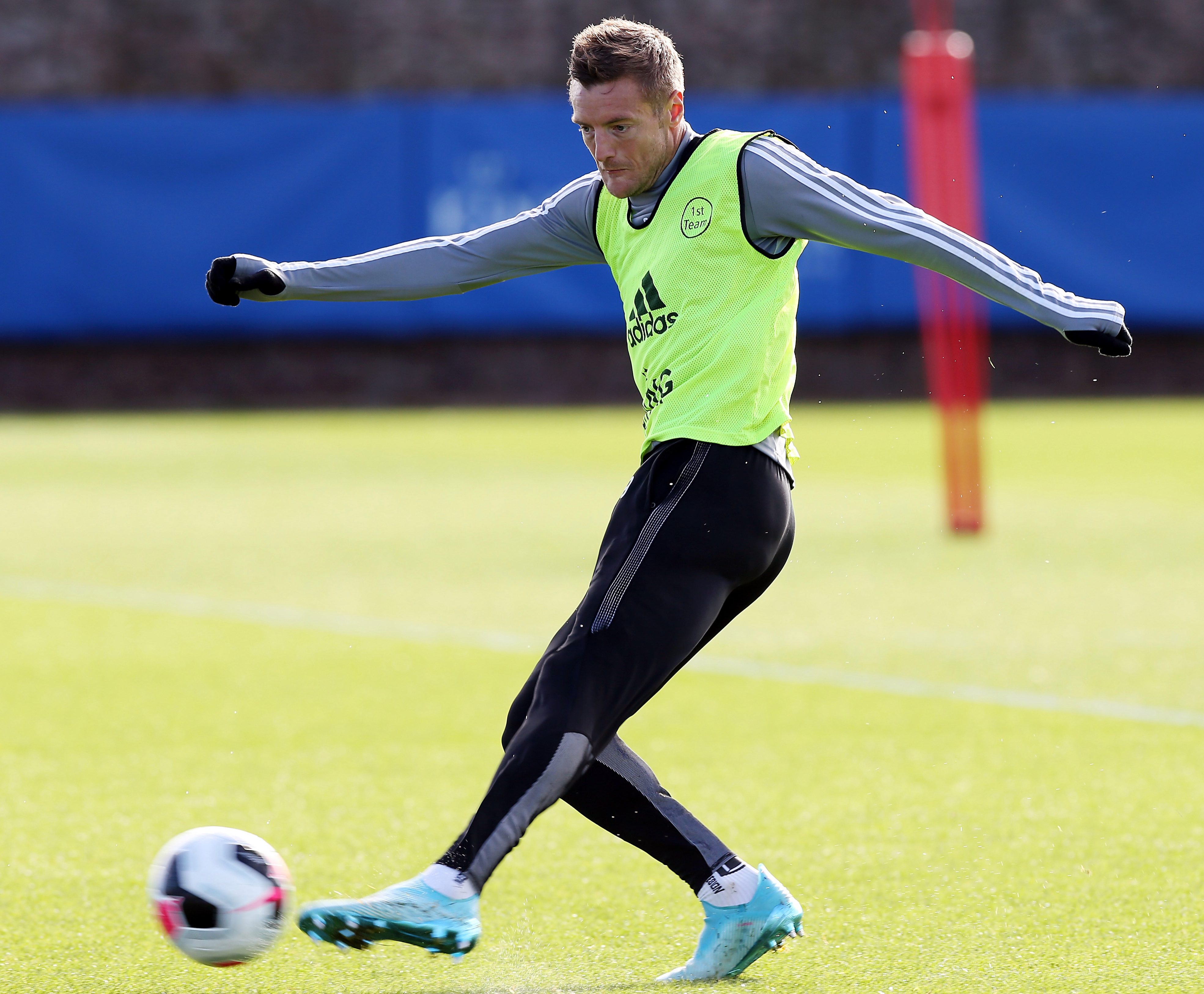 And Vardy looked every bit ready to lead Leicester's bid to claim another three points by seeing off Burnley to consolidate the club's position in the top four of the Premier League.

And he was joined on the training ground today by midfielder James Maddison, who is also targeting being ready to face the Clarets this weekend.

Maddison was forced to pull out of the England squad for their Euro 2020 qualifiers last week having come down with illness.

But the 22-year-old was then criticised for using the period when he was sick to visit a Casino.

Foxes boss Brendan Rodgers says he is confident Maddison is fully recovered and back to full health, so he is likely to be involved at the King Power Stadium on Saturday. 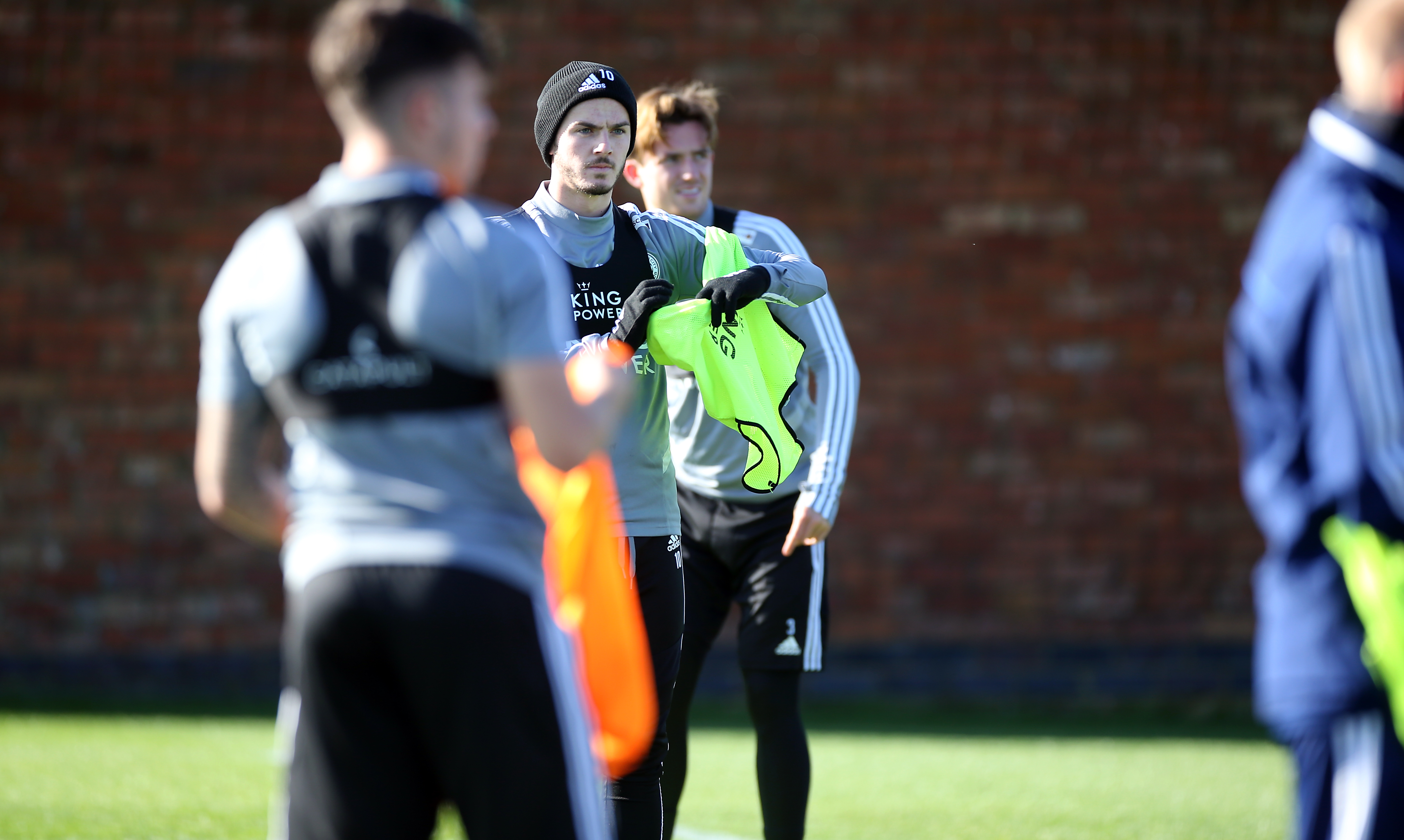 Rodgers said: "He’s trained well, he was very good today, and I expect him to be fit and ready for the weekend.

"The suggestions are that he left England purposely being ill and then goes to a casino – it's totally not the case at all.

"But his eyes have been opened to the wider world now.

"I want to reiterate because this is a player that I've seen in the last few months, various stories around his arrogance, around his mentality and they're totally false.

"I'm not sure where the stories are coming from but it's not what this boy's about.

"He's a very talented player. He has a belief in his ability. He's a wonderful personality on the field and he's actually a really, really good boy off of it.

"He wants to learn, he wants to be better, he's desperate to play for England, of course he is – that's his ambition, that's his life."James Maddison gambling with England career after pulling out of squad and being spotted at Leicester casino