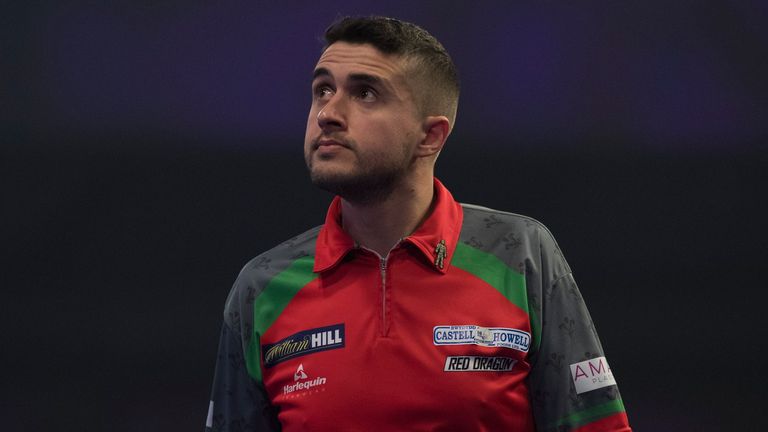 When the cream of the darts crop descended on Alexandra Palace to compete for the Sid Waddell Trophy four months ago, there was a notable absentee.

Two years previously, dark horse Jamie Lewis embarked on a stunning run all the way to the World Championship semi-final where he was eventually beaten by Phil Talyor.

For the then-26-year-old, it seemed as if he’d finally found his breakthrough – a launchpad moment for his career. However, in truth he has failed to back it up, and didn’t even manage to qualify for the latest instalment Christmastime tournament. 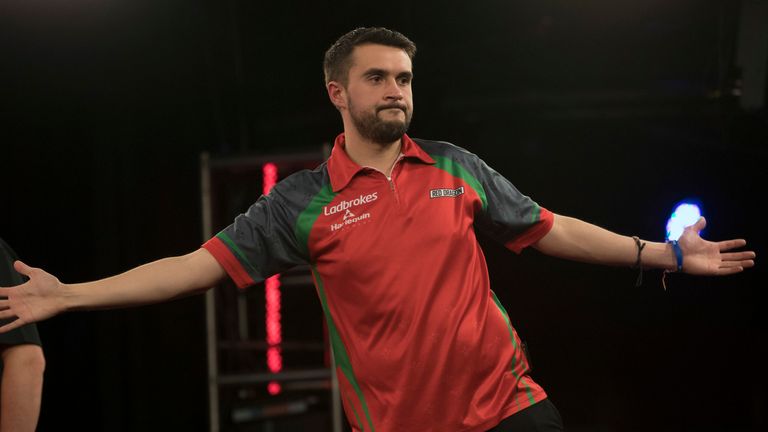 When I’m on my A-game, I know my darts are up their with anyone’s.

He’s fully aware that he needs to add consistency, and that’s been a source of frustration.

“The way I was after that World Championship [run to the semi-final], I put way too much pressure on myself going into the next year,” he explained, speaking to The Darts Show podcast. “And instead of going to tournaments and enjoying it as I was before, in my head I was thinking ‘I’ve got to do this, I’ve got to do that’. It kind of ruined the next year for me. I was really struggling.

“But I’ve kind of gone back to basics now, and I’m really enjoying throwing again.

“I think that’s all my problem is – consistency. When I’m on my A-game, I know my darts are up there with anyone’s. It’s just keeping that form going. I’ve always been quite patchy. I’ve had some good runs and then I’ll struggle for a bit. It’s always been up-and-down. I’m trying to get more focused now and concentrate more.

“Obviously it’s just building and trying to get back up those rankings. If I get back to that situation again, I’ll know how to handle it a bit better.”

Nonetheless, with a ‘new normal’ amidst the coronavirus pandemic comes a new darting opportunity, and Lewis seized it with two hands last week.

On the opening night of the PDC Home Tour, ‘Fireball’ stunned world champion Peter Wright to top a group also containing Peter Jacques and Niels Zonneveld, and in the process became the first player through to the last 32.

“I quite enjoyed it to be fair,” he said of the tournament, which is streamed each night on the Sky Sports App. “Obviously it’s different to playing someone in person. I was a bit nervous to be honest. But I really enjoyed it.

“The flow of the game is still there. You haven’t got to wait too much in between [turns]. I thought it was good.

“When the lockdown first happened, I wasn’t really practicing that much to be honest. And then when this got announced, all of a sudden I was back on the board. And I’m still on the board now, looking forward to the next stage.

“It’s definitely keeping us all practicing which is the main thing really.” 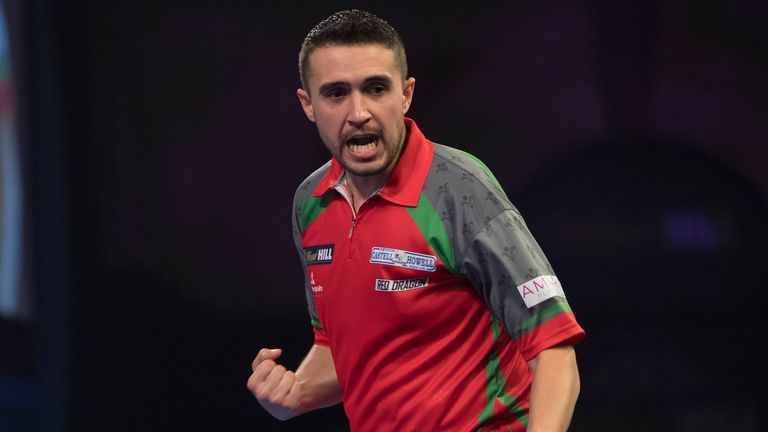 And he’ll be hoping to use this as a springboard for when the status quo returns.

“Hopefully things get back to normal as soon as possible,” he added. “My main goal is to get back into the World Championships, because I missed it for the first time last year. I was absolutely gutted. It completely ruined my Christmas!

“I want to make to sure I’m in that at the end of the year. And then hopefully just keep plodding away up the rankings. I need to start doing better on the floor tournaments. When I qualify for the TV events, I seem to do well. I just need just to that on the floor, because that’s where you need to earn your rankings to get on these TV events.”