The Machine screamed in the face of Japan's best player when he won the second set of their second-round clash at the World Darts Championship. 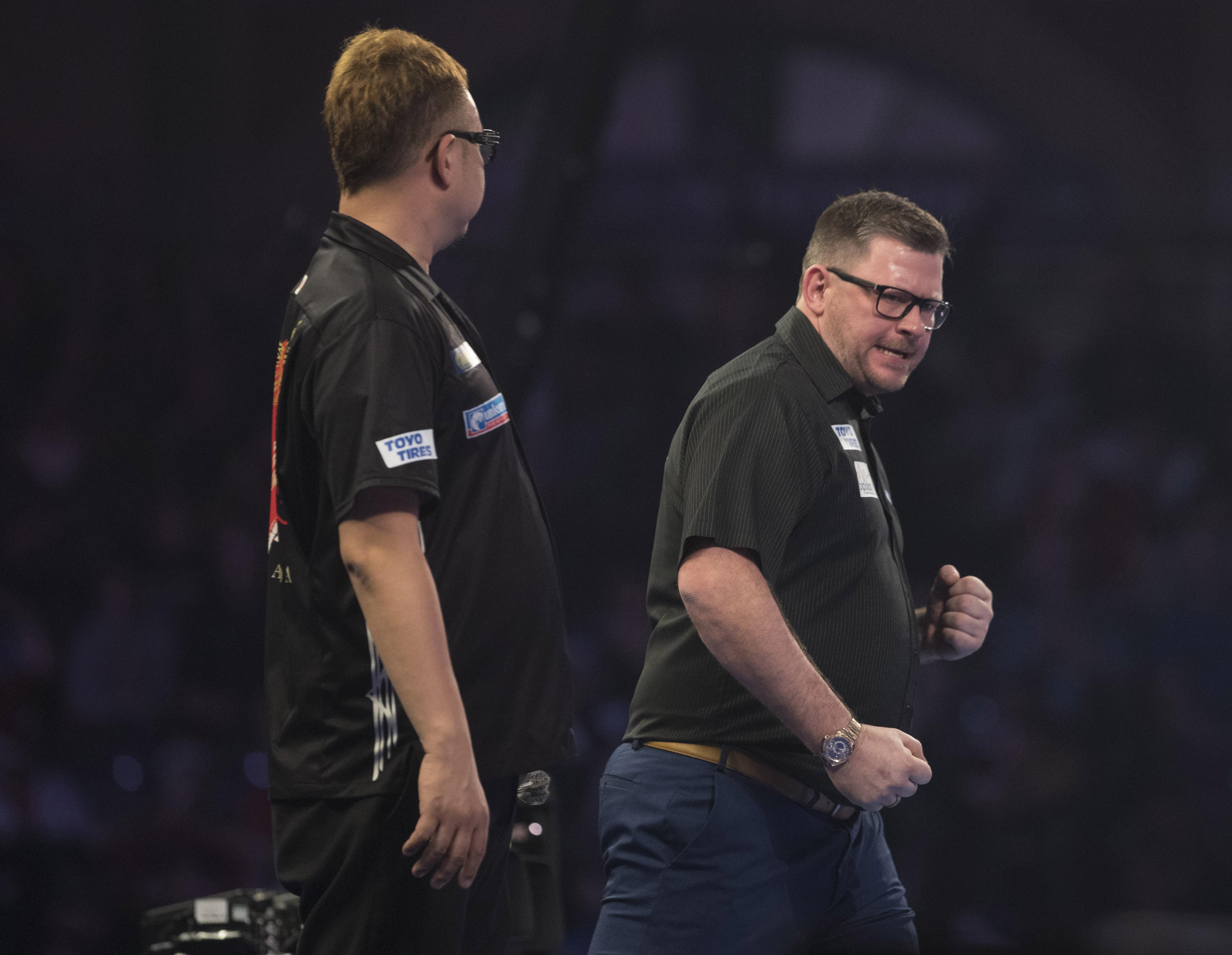 And though the No.9 seed avoided a huge shock by winning 3-2, Wade might be lighter in the pocket once the Darts Regulation Authority watch this match again.

The OTT gamesmanship was unnecessary and unacceptable – especially against Asada, the politest man on the circuit.

Wade did not apologise for his reaction, and defended his actions, saying: “I did it for my son Arthur and my country.

“I kept giving it to him, I wanted to hurt him in his face, it wasn’t a great game but I wanted to progress. I did it for my son and also for a bit of the UK.”

And the five-time world championship semi-finalist blasted: “Did he want to punch him? What did he mean in that interview?

“I’m lost for words. That is not on. The intimidation, the aggression. I hope he wakes up and realises he had made a mistake there.

“He cannot think that is right. That is thuggish behaviour. There is no place in darts for that.

“That was aggressive. That is putting yourself on someone. It’s bullying, it’s nasty. It's unacceptable." 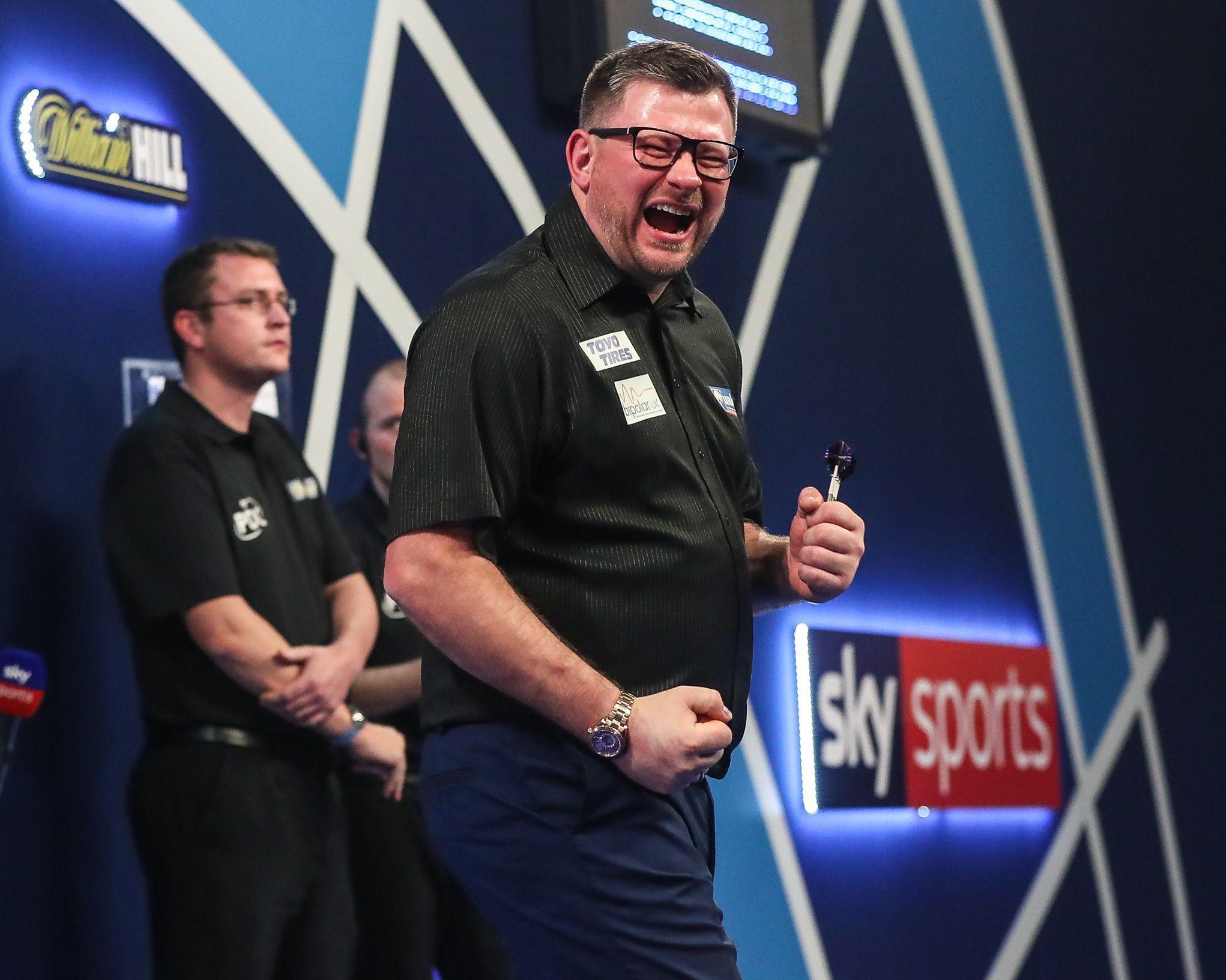 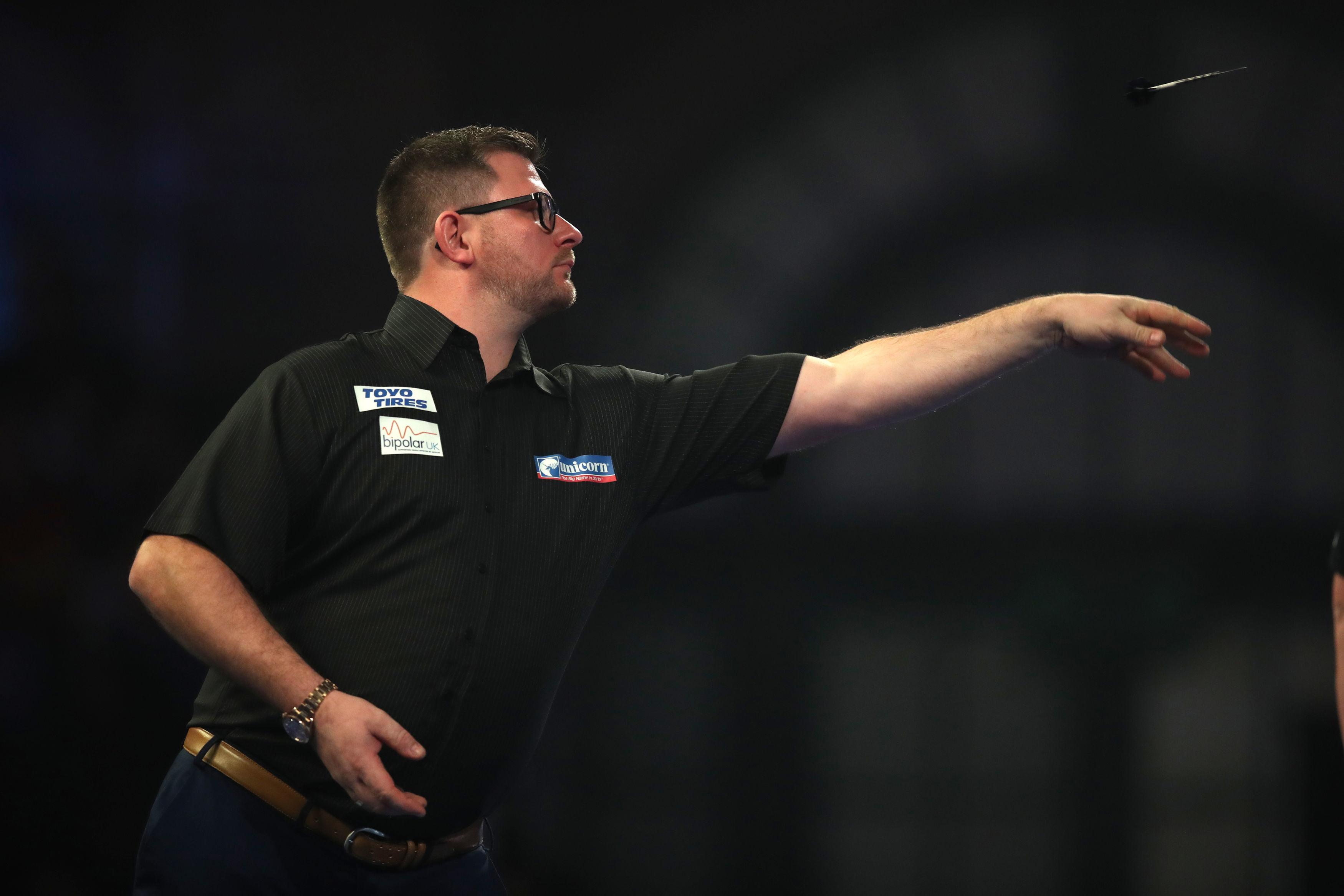 At least Wade did not suffer the embarrassment of leaving Ally Pally at his first hurdle.

The same could not be said for Simon Whitlock who became the second top-10 player to leave the exit door when he was dumped out by debutant Ryan Joyce.

Australia’s Beard to be Feared was trimmed down to size as Geordie Joyce won 3-0.

Joyce, 33, only recently turned to darts full-time having worked in a north-east branch of Matalan unloading boxes of women’s clothing.

“Finishing has always been my strong point. It was whether I could match Simon for scoring. Financially, the pressure is off now. This is the most money I have won in my life.

"In a funny way, I have a lot of knowledge about women’s clothes!” 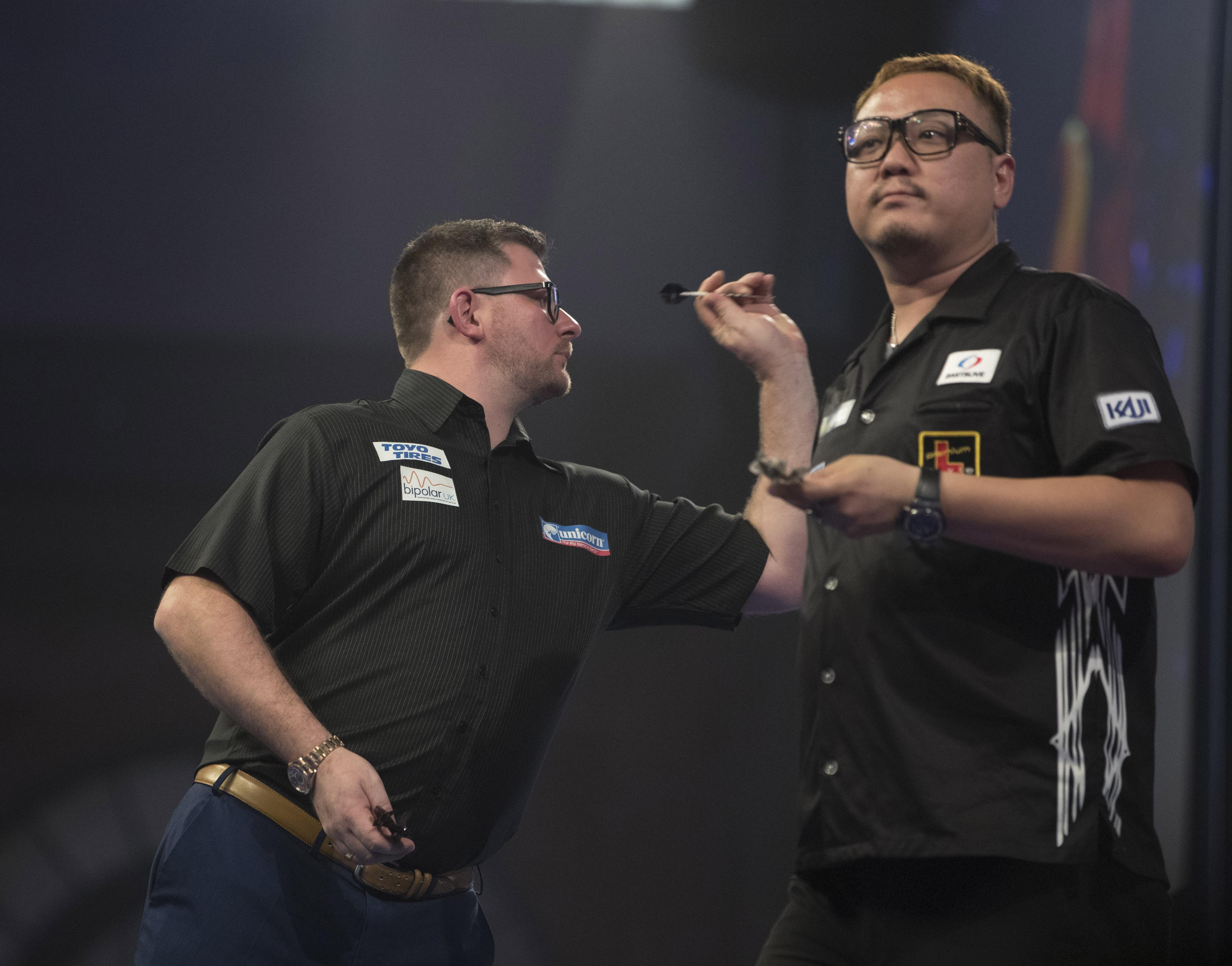 Kim Huybrechts lived up to his Hurricane nickname – and then revealed he had been struck down by depression.

The Belgian blew away Swede Daniel Larsson 3-0 without dropping a leg and a 103.26 average.

The 21st seed, who faces Dave Chisnall in the third round, sunk to low depths following the death of beloved mum Gabi two years ago.

Ireland’s William O’Connor produced the performance of his life as he beat the 26th seed James Wilson 3-2.