JAMES RODRIGUEZ found himself in a desperate state after being frozen out at Real Madrid, Carlos Ancelotti has revealed.

The Everton boss claims that Rodriguez wanted to leave Spain to play more football after finding himself surplus to requirements at the club. 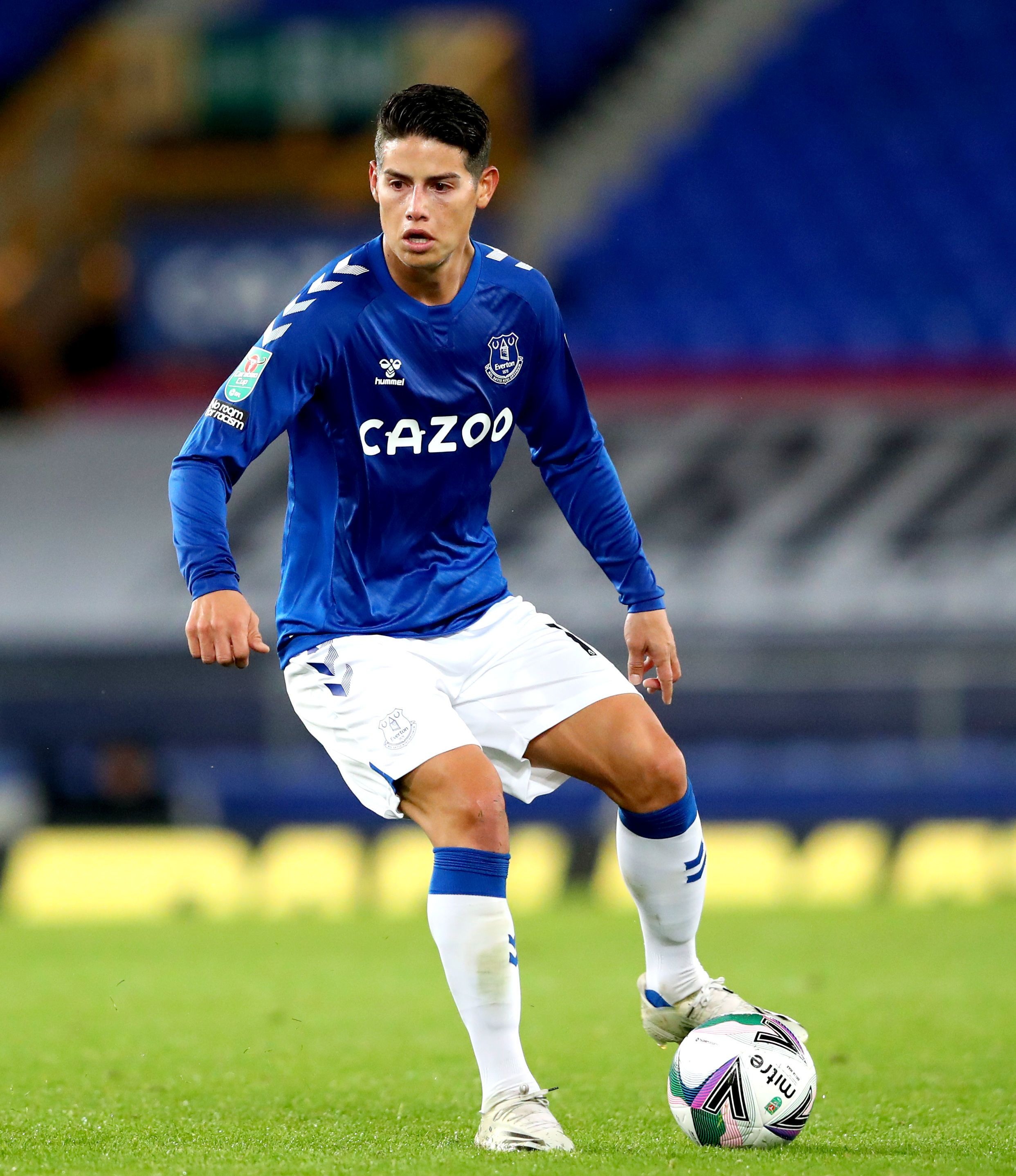 Speaking to NBC Sports he said: "First of all, James Rodriguez wanted to find a new club where he could play more often than what he was playing at Real Madrid.

"He spent quite some time in Spain, in Madrid and he didn’t play much. He wanted a new challenge and was desperate."

But after a torrid spell in Madrid, Ancelotti believes the future is bright for the striker at Goodison Park as the pair have a good relationship.

Rodriguez, 29, played under Ancelotti at both Madrid and Bayern Munich previously.

He continued: "I think he is in the right place now because he knows me and I know him. Everton want to improve and have a big project so I think he found the right club for him to show his quality."

He found it difficult to fit into Zidane's system, with the Frenchman never deploying a traditional No10.

The Colombian reunited with Ancelotti when he joined the Toffees on a free transfer this summer.

He has been in phenomenal form since joining Everton, scoring three in his first five games which helped them to the top of the league for a short period of time.

Ancelotti has been impressed with his start and heaped praise on the striker.

He said: "He’s a great, talented player. He doesn’t miss passes, never loses control of the ball or wastes shots on target. He doesn’t play complicated football, he thinks of football as a simple thing."