REALISTICALLY, Gareth Southgate is not going to include James Maddison (£4.9m) in England's squad for the upcoming World Cup.

Leicester's No10 has not been involved with the Three Lions since 2019 when he played 34 minutes during a 7-0 win over Montenegro in Euro 2020 qualifying.

Given that England's next fixture is their first group game in Qatar against Iran, it would be highly unusual for a coach who has remained loyal to a core group of players to suddenly pivot in a new direction on the eve of a major tournament.

Whether or not Southgate is right to have discarded Maddison for so long is another matter entirely. 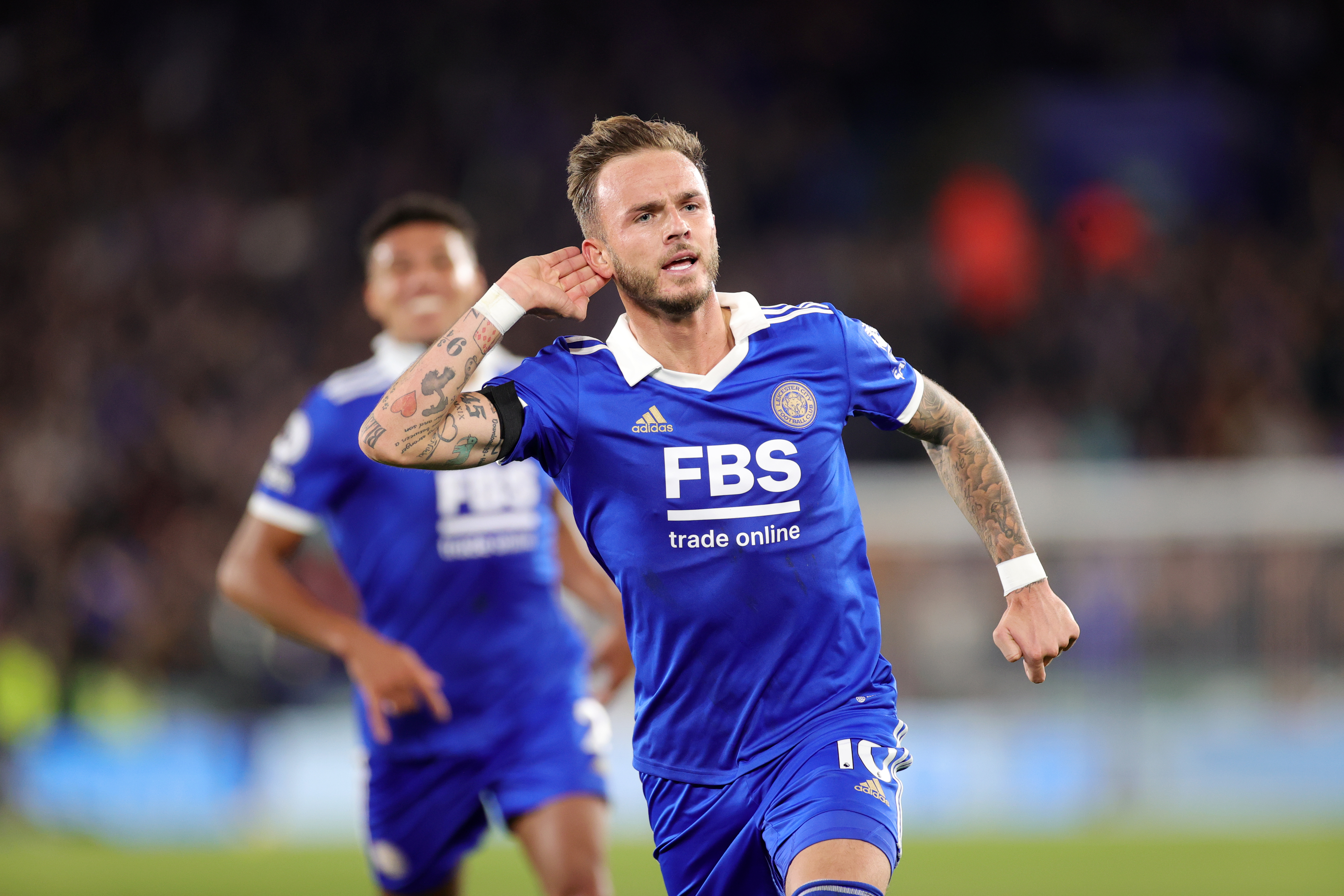 There can be no doubt over the 25-year-old's talent and form.

His Star Man display at home to Nottingham Forest on Monday night featured two goals and an assist, including a trademark free-kick.

That makes it five goals and two assists in seven league outings this season, an impressive tally achieved despite the Foxes' dismal results – a comprehensive win over their East Midlands rivals only lifts them to 19th in the table.

And this is not a brief purple patch for Maddison as he enjoyed the best season of his career from an individual perspective last term when he scored 18 goals and provided 12 assists across five competitions.

A compelling case can be made that the Coventry-born midfielder has been the most in-form player in his position among his compatriots for over a year now.

This success is reflected in the Dream Team rankings where Maddison currently sits third among midfielders having moved onto 43 points – Kevin De Bruyne (£7.5m) and Phil Foden (£5.7m) are 13 and 19 points ahead respectively. 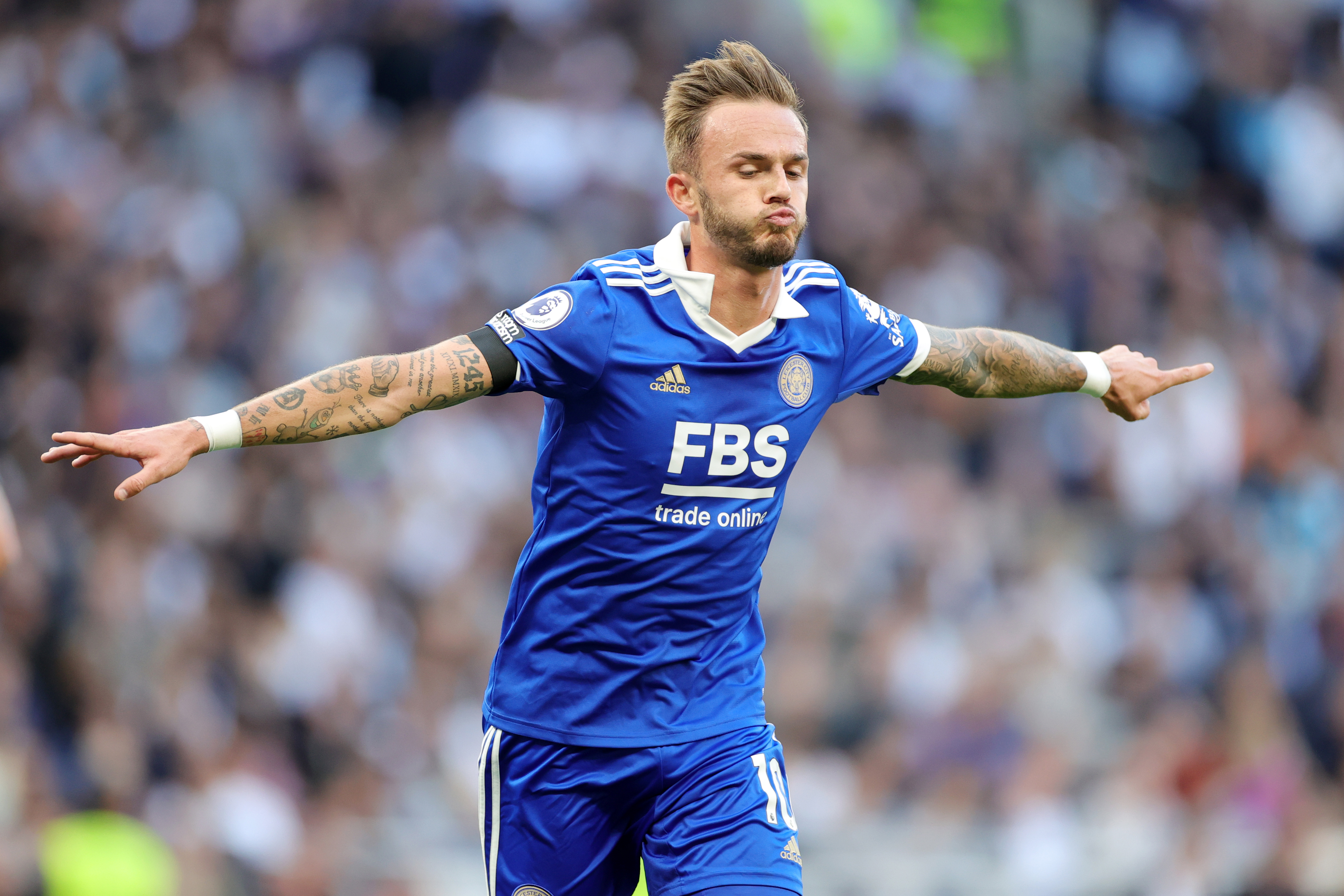 The Foxes' talisman is accustomed to this spot on the podium as he collected the bronze medal among midfielders at the end of 2021/22.

His total of 228 points was the highest achieved among English midfielders last season, yet further evidence that Southgate has perhaps unfairly overlooked him.

The Three Lions coach is not ignorant, he will be fully aware of Maddison's impressive statistics and the frequency with which he has exhibited his best attributes in the recent months – so why the constant omissions?

One possible answer is that there is simply no place for a player of Maddison's profile in Southgate's desired squad structure.

England have frequently played with three at the back and wing-backs alongside an industrious midfield duo – usually Declan Rice (£2.4m) and Kalvin Phillips (£1.8m) or Jude Bellingham.

It's clear Maddison, as a genuine No10, does not fit the required mould in this formation unless he were to play in the front three but Southgate prefers quick runners such Raheem Sterling (£5m) and Bukayo Saka (£4.1m) either side of Harry Kane (£7.5m).

It's relevant that Foden, who is more similar to Maddison in terms of skill-set, has generally been unable to impact games in the same manner he does for Manchester City when tasked with playing out wide at international level. 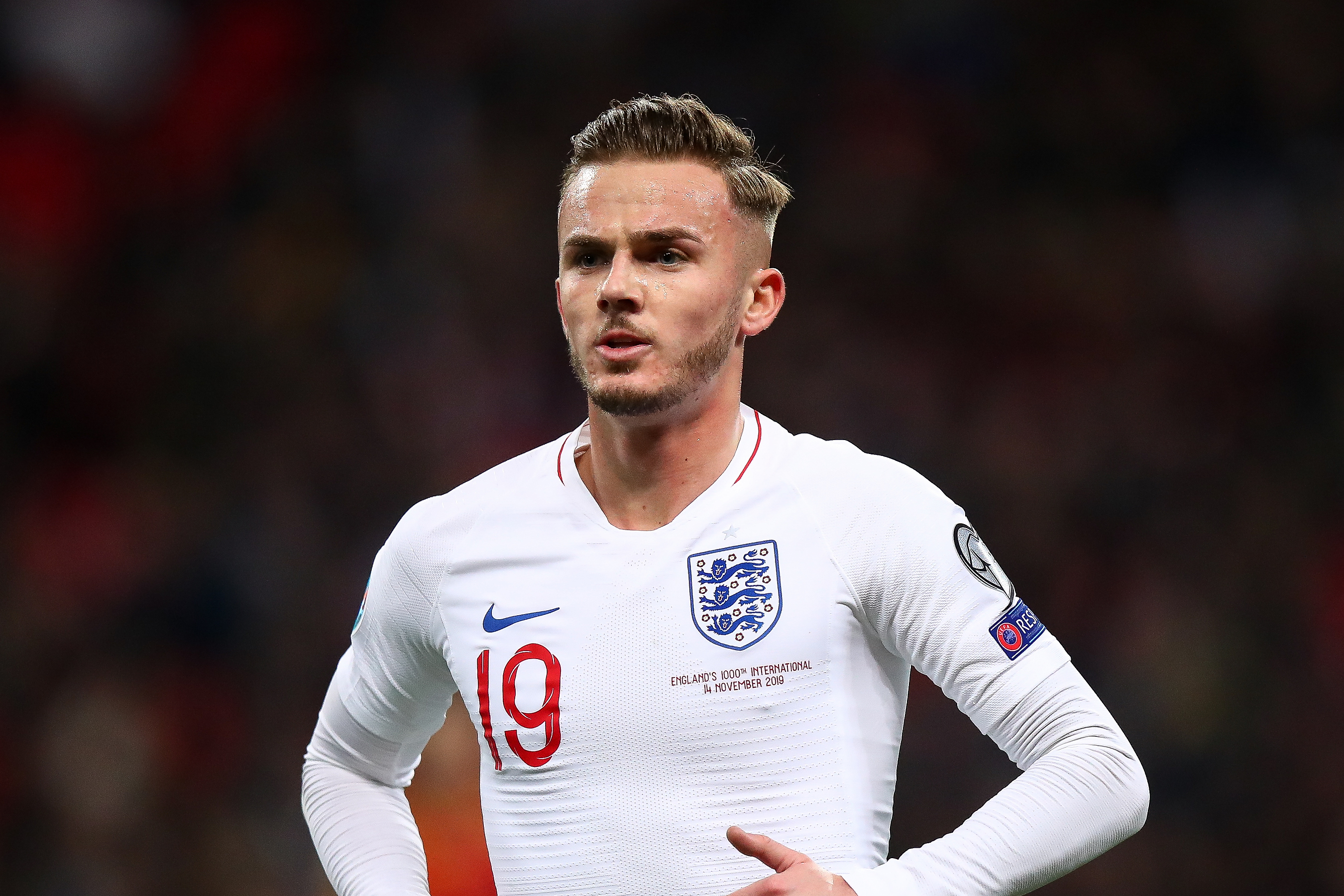 Where Maddison could theoretically slot in is as the most advanced midfielder in the 4-3-3 formation also frequently used by Southgate, generally against weaker opposition.

This role has been locked down by Mason Mount (£4.4m) in recent times but in terms of current form it's chalk and cheese between Chelsea's homegrown playmaker and Maddison – the former is yet to register a goal or assist for the Blues this season.

In fairness, Mount produced the goods last campaign and finished as one of only three players to reach double figures for goals and assists in the Premier League.

Plus, one of the main reasons Southgate is such a fan of Chelsea's No19 is because of his work rate out of possession, a discipline in which he eclipses Maddison.

However, isn't there a case to be made that while some games require the dual purpose of Mount others may be more suited to the superior attacking flourishes of Maddison?

World Cup spoiler: Iran will sit deep against England in that first group and so perhaps Maddison's mound of goal involvements is a more relevant factor than Mount's final third pressures?

Foden could also play as the most advanced midfielder in England's 4-3-3 but it's notable that Pep Guardiola, who knows a thing or two, has got the best out of the youngster by deploying him predominantly in the front three. 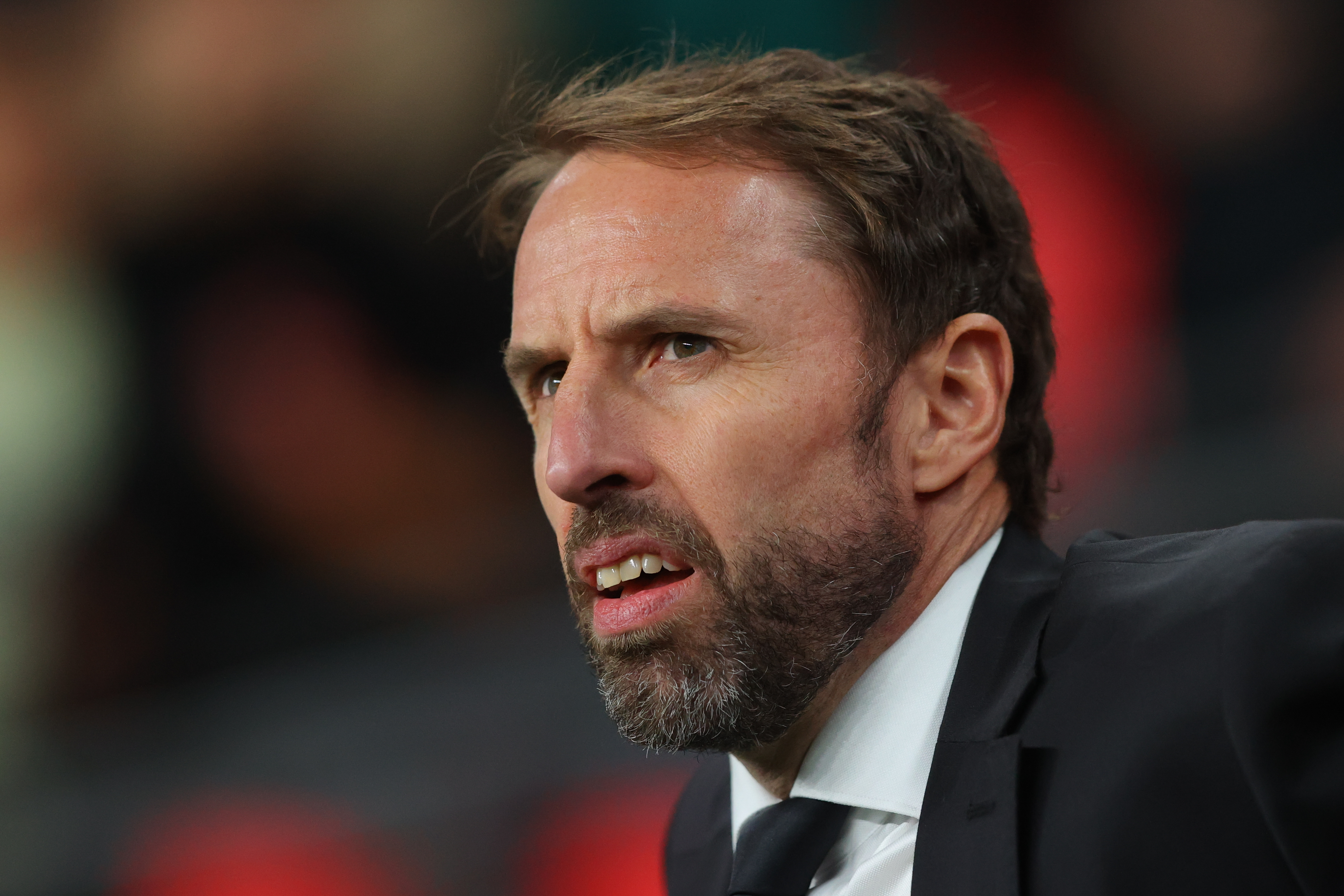 Southgate will put faith in his preparations for this World Cup and probably sees Maddison's sparkling form as annoying ammunition for his detractors rather than an opportunity to improve the squad at the last minute.

This is the challenge presented to a coach: when should you compromise your established approach to accommodate a potentially useful asset?

One thing is certain, if Maddison continues to stack up goals and assists from now until late November, there will be considerable frustration among fans if England find it difficult to break down Iran, USA and Wales in Qatar without him.