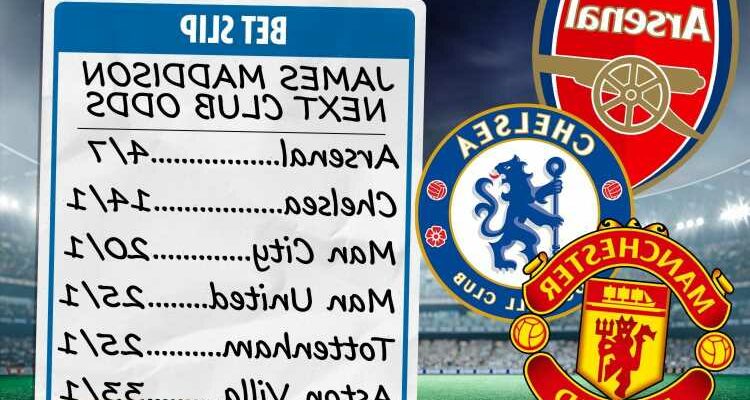 That's according to bookmakers Sky Bet, who've installed the Gunners as 4/7 favourites to clinch his signature this summer. 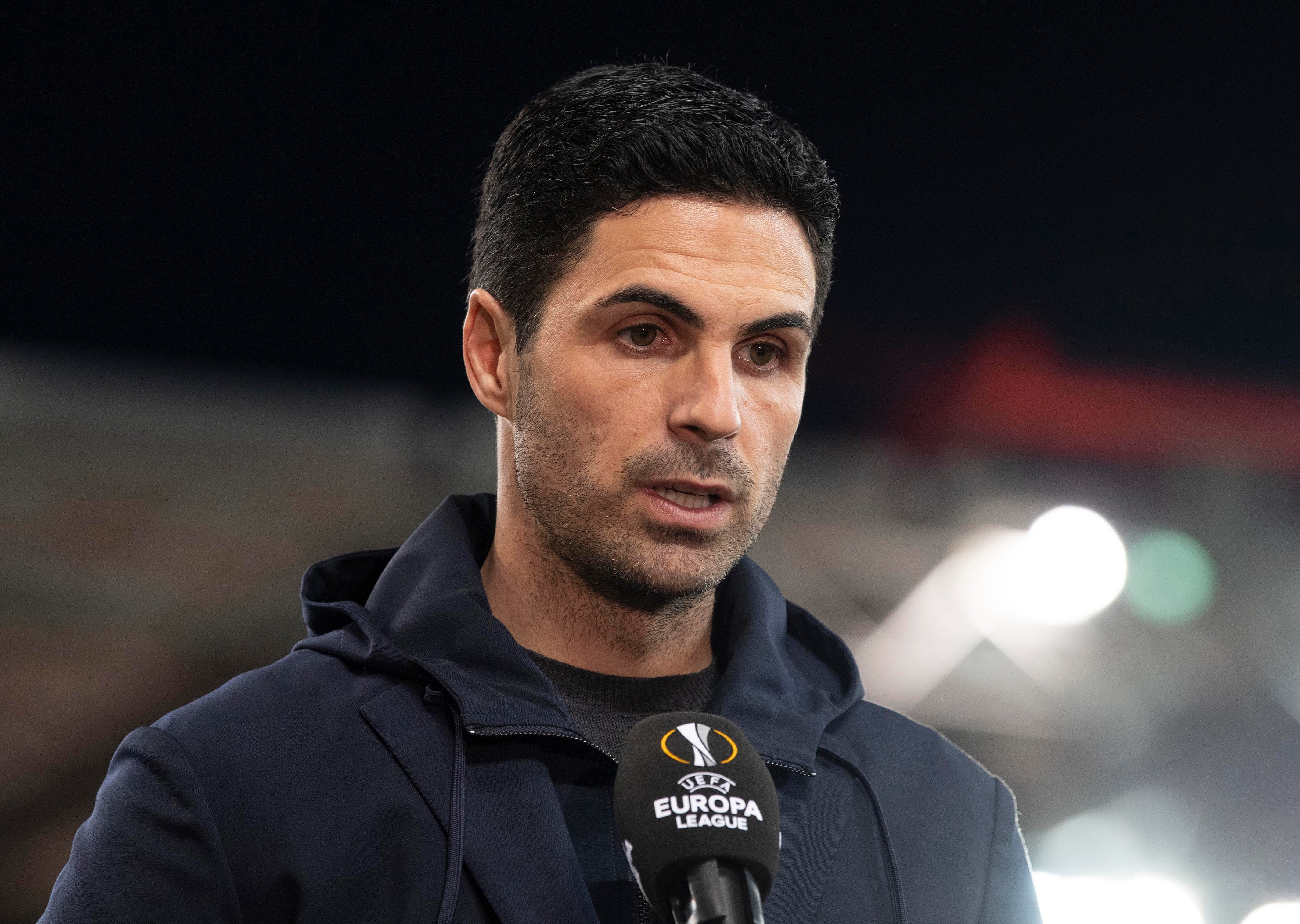 Arsenal are looking to transform their ranks having failed to qualify for Europe.

It's the first time in 25 years that Arsenal enter a Premier League campaign without European competition.

And work on the squad is already well underway with Benfica defender Nuno Tavares already through the door.

Tavares is expected to be followed swiftly by Anderlecht midfielder Albert Sambi Lokonga, who'll likely arrive in a deal worth £17million.

But Mikel Arteta and Edu show no signs of slowing down with Maddison high on their list of targets to replace Martin Odegaard.

TheAFCBell claim the 24-year-old's representatives are expecting a move from Arsenal before the transfer window closes on September 3.

Maddison has scored 27 goals and provided 20 assists since his £22.5million switch from Norwich in 2018.

The one-capped England international has three years remaining on his contract which expires in June 2024.

Maddison could cost upwards of £60m and Arsenal are frontrunners for his services, according to Sky Bet.

However, he's been warned against a move to the Emirates by Foxes hero Gary Lineker, who thinks he'd be taking a "backward step".

Chelsea are a distant second in the betting market at 14/1 with Manchester City further still at 20/1.

Manchester United and Tottenham are locked together at 25/1 with Aston Villa and their pursuit of an attacking playmaker available at 33/1.