JAMES HASKELL: At his very first meeting with the England team, Eddie Jones told us he would change our lives

Four years ago, Eddie Jones sat us down for his first meeting as England coach and said: ‘We are going to aim to be world No 1, win the World Cup and in doing so you have a chance to change your lives and your families’ lives for ever.’

It was the usual setting in a meeting room at Pennyhill Park, where the lads took up their favourite places — me at the back with Danny Care, and Dylan Hartley sitting on the front row squinting because he had forgotten his glasses.

Eddie looked at me and asked, ‘How’s your grip strength, mate?’ I said, ‘What do you mean?’ and he said, ‘Cos you’re old and just about hanging on in there, mate!’ Everyone laughed. That first meeting set the tone for our relationship. 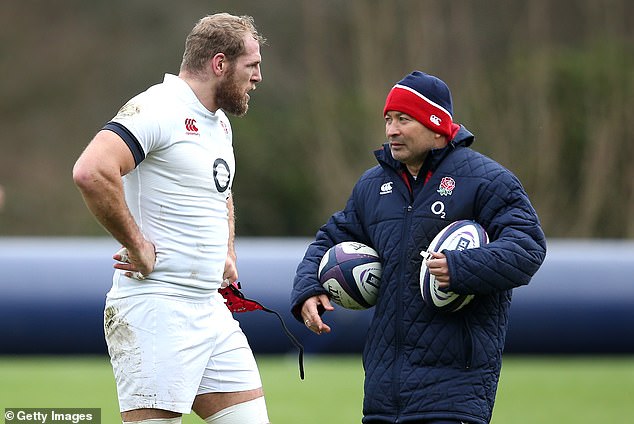 He made it clear what he expected and what we would need to do. He reinforced those words every day for four years, until the lads find themselves about to fulfil every player’s dream by featuring in a World Cup final and hopefully lifting that gold trophy.

People still talk about the stars of 1966 and 2003. If England beat South Africa on Saturday, which I think they will, guys like Owen Farrell and Maro Itoje will join them on that pedestal. It would be a truly life-changing achievement, something no one can ever take away from you.

There’s not just the pure joy of winning the World Cup, but also financial benefits and other knock-on effects. All those sacrifices you’ve made, the months away from your family, suddenly pay off 200 times over.

They will be able to turn around at the end of their careers and say, ‘I did everything’. That in itself is worth more than money. To be 26 years old and have won everything worth winning is something only one per cent of players can say. I am not even close to having that honour. 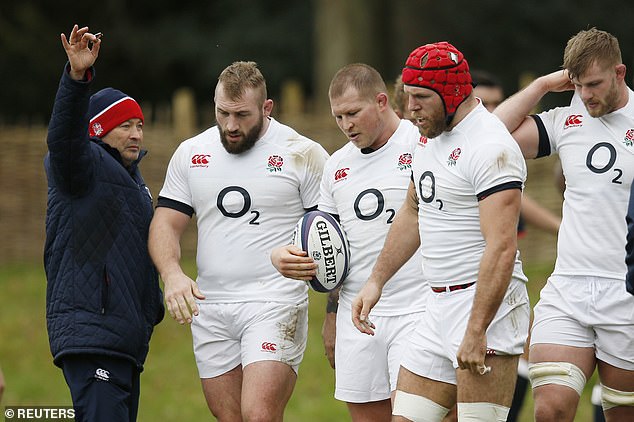 Phil Vickery wouldn’t be doing Masterchef and Matt Dawson wouldn’t be doing A Question of Sport if they hadn’t won the World Cup in 2003. Maybe Joe Marler will have his own gameshow and Sam Underhill will end up presenting Antiques Roadshow!

Given how well they have played to get to the final, to me it would be an even bigger achievement than winning the 2003 World Cup. The performance against New Zealand was incredible.

It was the culmination of four years of brutal hard work and meticulous planning by Eddie and the backroom staff. In that first meeting, he said he wanted 31 self-sufficient players but said he could only see two in the room. He didn’t name names, but I’m pretty sure one was Farrell.

He didn’t want 9am to 5pm guys. He wanted the 5pm to 9am people. Those who would be proactive, not reactive. Look at this squad; you have 31 self-reliant players. 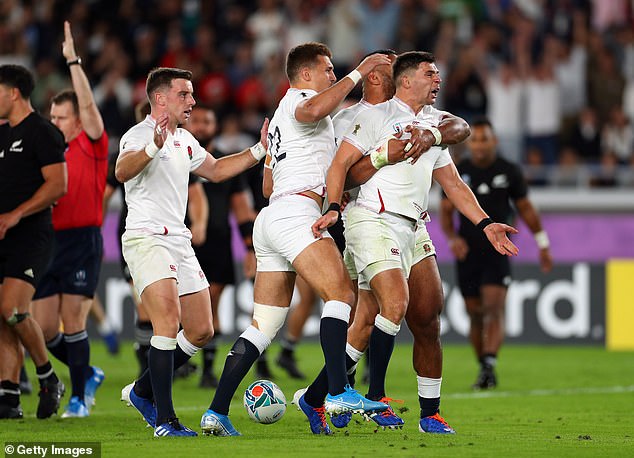 There were little changes as well. Before Eddie arrived, some of the forwards were a bit fat, but that was accepted. Eddie did not accept that. He wanted to show you what it took to get to a World Cup.

It was going to break some people and there would be tough moments. We used to have a defensive group meeting every week with Paul Gustard and one bloke was in charge of bringing in cakes. We would then eat them and judge them on their baking skills.

It was supposed to be baked at home. There was a big stewards enquiry over my contribution, as they appeared to have come professionally wrapped. What can I say, other than I am a perfectionist.

Each week the cakes started to get more and more lavish as the competition hotted up. They also got bigger. Some of the lads’ skinfolds started going up. Fingers were pointed that some guys were getting too fat — I won’t name names, but they know who they are, and Cake Club was disbanded.

We were told soft food makes soft players. We were all annoyed that some lads had got fat, so a group revenge on the chubby lads was the order of the day. I suggested we replicate the beating of Private Pyle from Full Metal Jacket where his marine unit beat him up with bars of soap wrapped in towels to teach him to be less of a useless b******. That idea was quickly shelved as over the top. So we just moaned at them all the time instead. 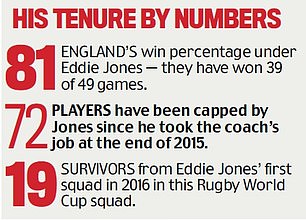 As long as all those guys are fit and ready to fire, I wouldn’t change the team to play South Africa. It was the perfect balance. Itoje was the best I’ve ever seen him, Courtney Lawes can deal with the Bok physicality and, despite what people say, George Ford has the best tackling stats of any No 10 in 2019.

To beat South Africa, you have to be smart. You have to match them with physicality but you don’t want to fall into a man test. There’s a lot of enormous lads who clearly have to buy their clothes at Big and Tall. They make me look like a naughty school boy. Right from kick-off, someone will run in with a shoulder or a head to set the tone. You know right away this is going to be tough.

England’s discipline was fantastic on Saturday and they have to maintain that because Handre Pollard can kick from anywhere. England need to be razor sharp. They played more like the All Blacks than the All Blacks on Saturday and they will want to stretch South Africa defensively. I’ve spoken to a couple of the England guys and I’ve just told them to enjoy it. It will go very quickly and, win or lose, it’s their greatest achievement just to get there. 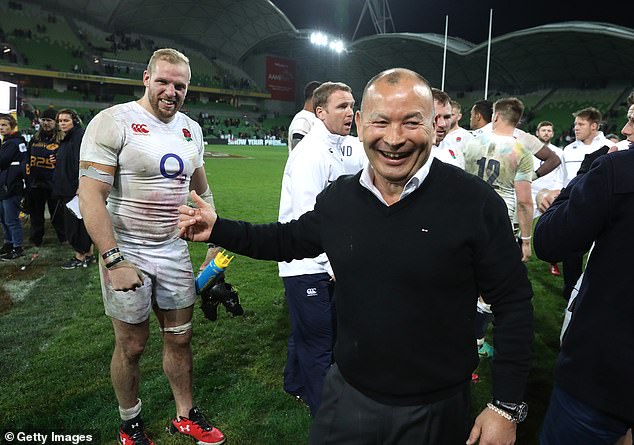 Most of the squad and players are probably getting messages from friends they didn’t know they had. When you have a good game, your phone explodes with messages from people you didn’t even realise had your number. You have a bad game, then it’s your mum and your wife and that’s it.

They need to embrace it but not be overawed. The Saracens and Exeter boys have been in finals and understand it. Eddie will run through every scenario, they will be prepared for anything.

In the team room it will be business as usual. You’ve always got a few diehards on the PlayStation. Mako Vunipola will be schooling everyone at FIFA. Elliot Daly and Jamie George will turn their bedroom into a little coffee shop. Someone will be standing at the front of the bus giving the joke of the day. No phones at the dinner table. They’ll just crack on as usual and enjoy it.

Because it’s the biggest week of their lives.