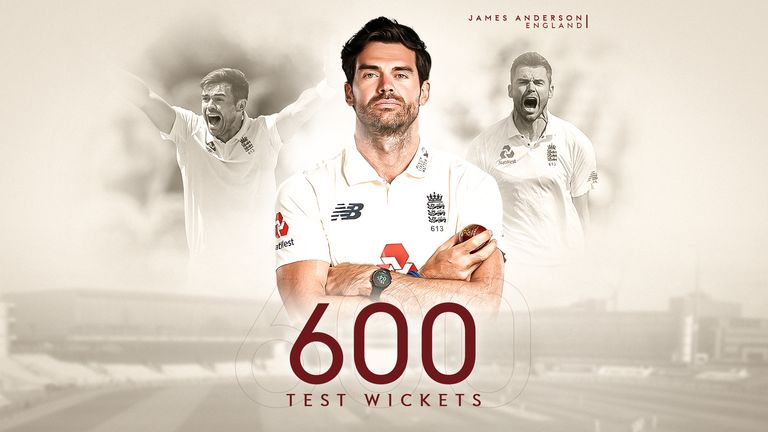 England’s James Anderson has made history by becoming the first fast bowler to take 600 wickets in Test match cricket.

Anderson reached the milestone in his 156th Test match, over 17 years after he took his first wicket by bowling Zimbabwe batsman Mark Vermeulen on his Test debut at Lord’s in May 2003.

Anderson was made to wait for his 600 milestone moment, with four catches dropped off his bowling in a rain-affected Test, before he finally made history with the wicket of Azhar on day five – getting the ball to rear up off a length and take the edge through to Joe Root at slip. 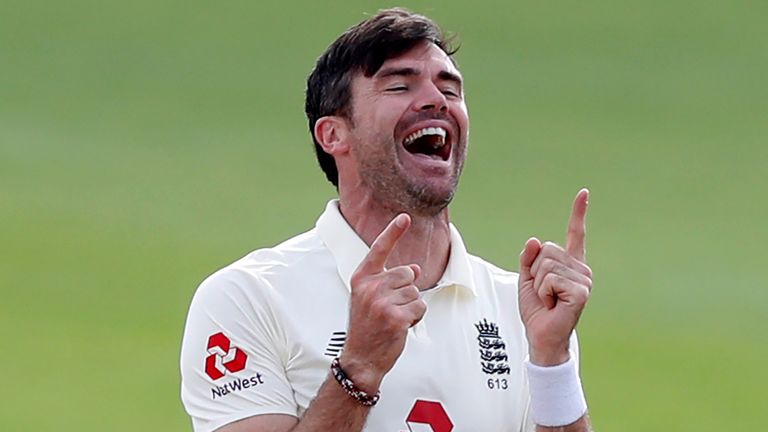 Anderson had already become the most prolific seam bowler in Test cricket in September 2018, against India at The Kia Oval, when he picked up a 564th Test wicket to move past Glenn McGrath’s tally of 563.