JAMAICA may further launch themselves on to the rugby league map by taking on England Knights in this country.

And sources say that may not be the only game they play over here. 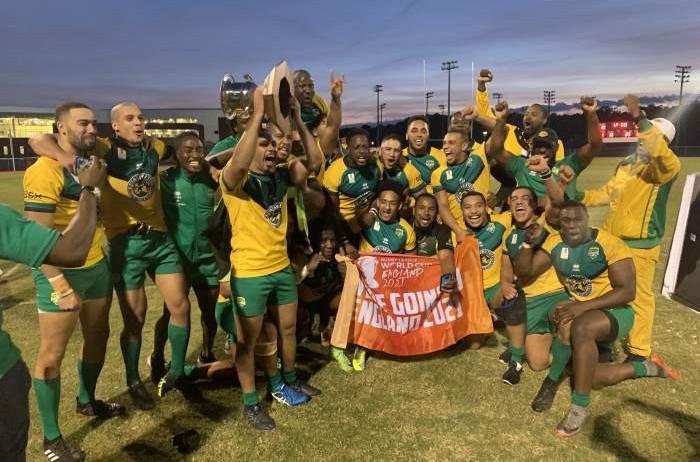 The Caribbean island is building towards the 2021 World Cup after qualifying for the tournament, which will be held in England.

Now SunSport understands they are being lined up to take on the emerging England side on these shores while Great Britain tour New Zealand and Papua New Guinea.

Many Jamaican players ply their trade in the the English game and several other Super League players qualify for them through heritage.

Any match would also open up a new market in the massive Caribbean population in this country, with large communities in Manchester, Leeds and Huddersfield.

Insiders said talks have started with a number of potential opponents as they look to push themselves ahead of 2021. 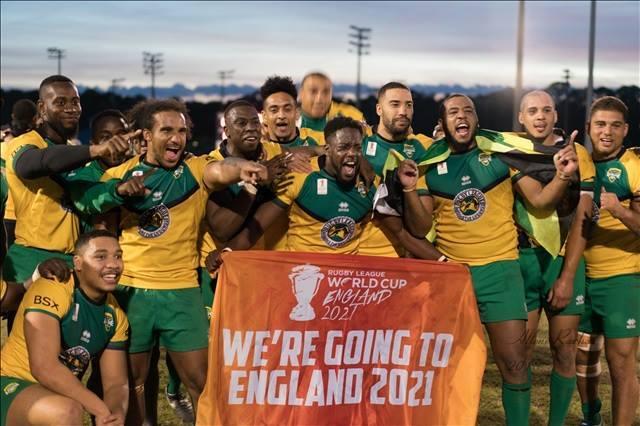 And the Knights, who toured Papua New Guinea last year, are thought to be near the top of their list, especially after it was confirmed they will be playing a game in this country.

France and one of Scotland and Ireland, who play World Cup qualifiers in the Autumn, are also possibilities.

England boss Wayne Bennett will visit in June and one of his priorities is set to be sorting out a mid-season Test for 2020.

But Sunsport understands the Rugby Football League is getting frustrated by the speed, or rather the lack of it, with which potential opponents are responding.

And chief executive Ralph Rimmer admitted a June game, which was vital in preparation for the 2017 World Cup but is not happening this year, is not yet ‘locked in.’