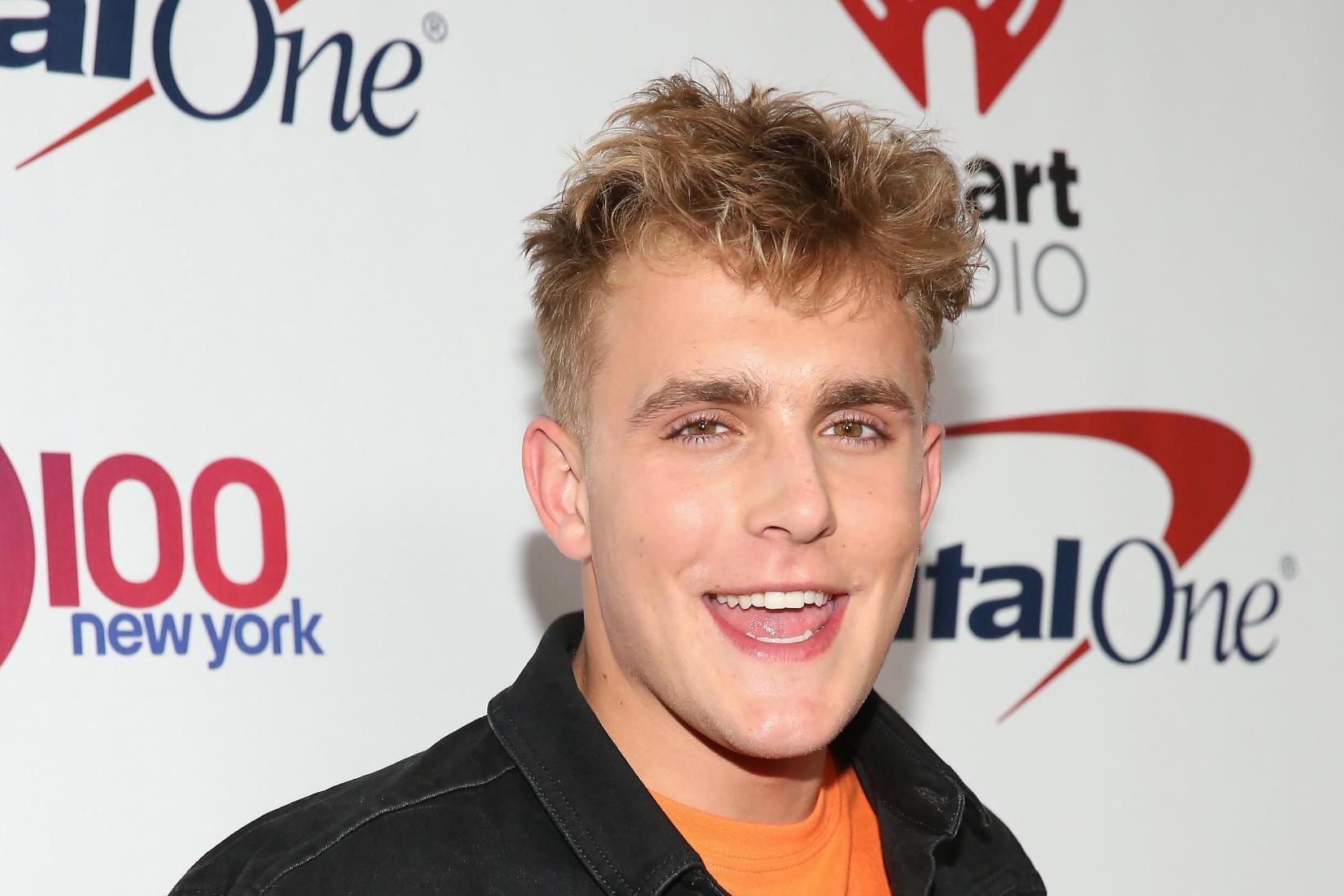 Paul wants to fight the best on the big stage

When and where is it?

The fight is on Saturday, 28 November at Staples Center in Los Angeles.

The fight will be available live and exclusive on BT Sport Box Office. Coverage begins at 1am GMT on 29 November. BT Sport subscribers can watch the first hour of the coverage for free, before the pay curtain kicks in and fans will be required to pay £19.95 (€29.99 in the Republic of Ireland).

Fans in the United States can live stream the fight through Fite.tv and TysonOnTriller.com for $49.99, there will also be a 10-part documentary series through Triller in the build-up.

What time is the fight?

The card starts from 1am GMT and 6pm local time in Los Angeles, or 9pm ET. Paul is the co-main event so can be expected any time from 3am GMT.

Paul: “I want to prove to people that I’m a legitimate boxer, legitimate professional boxer with skill and someone that people should be scared of.

“I have knockout power, I’m dangerous, and to me that’s super important and again, that’s just going to take multiple fights to prove that.” 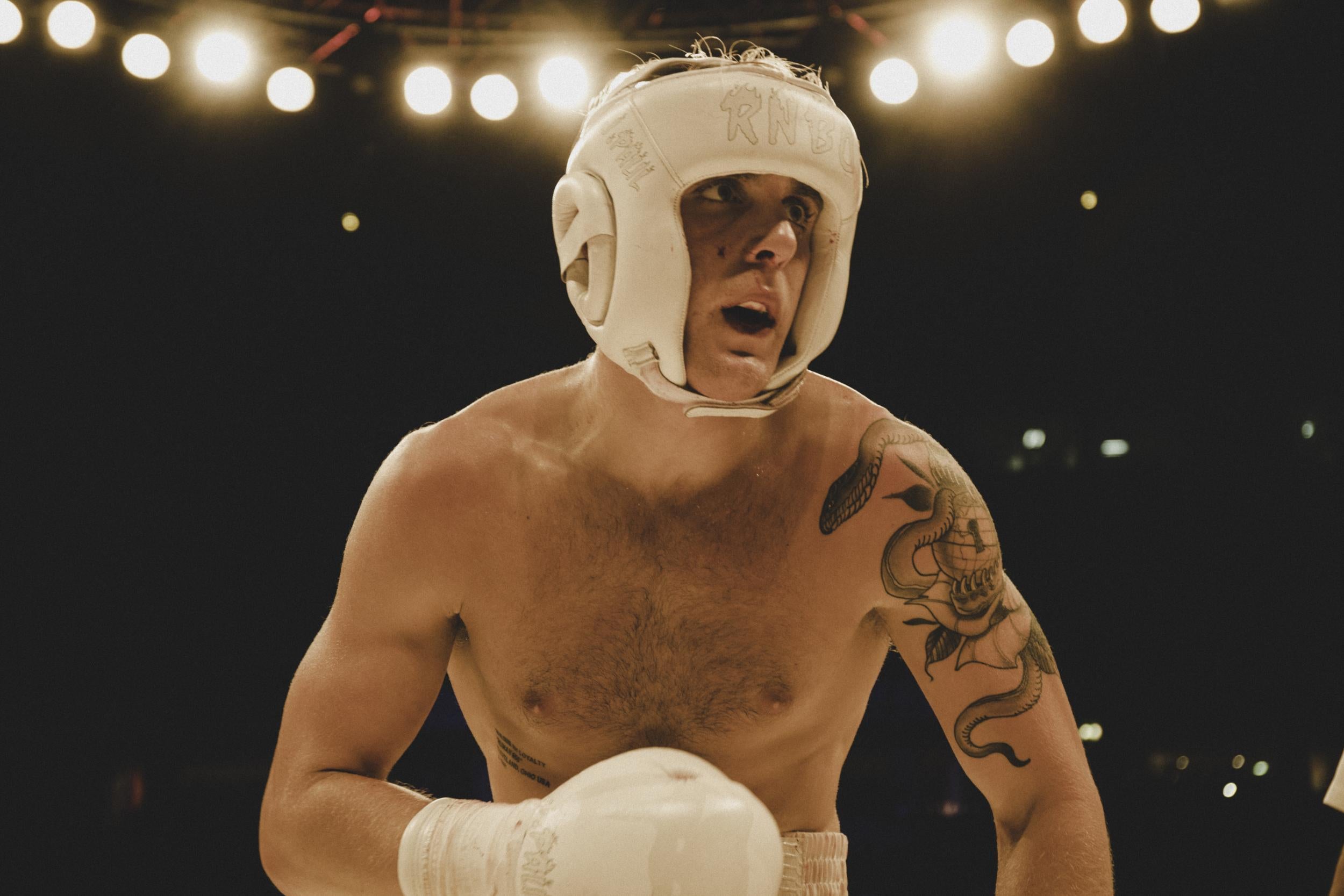 Paul has fought just once as a professional, against another YouTuber

Robinson: “I see his brother [Logan] on the Disney channel. Him on Disney doing so much stuff, man!

“I follow Jake’s YouTube, of course.”You and your brother only fight YouTubers, you are gonna fight a real athlete for the first time.”