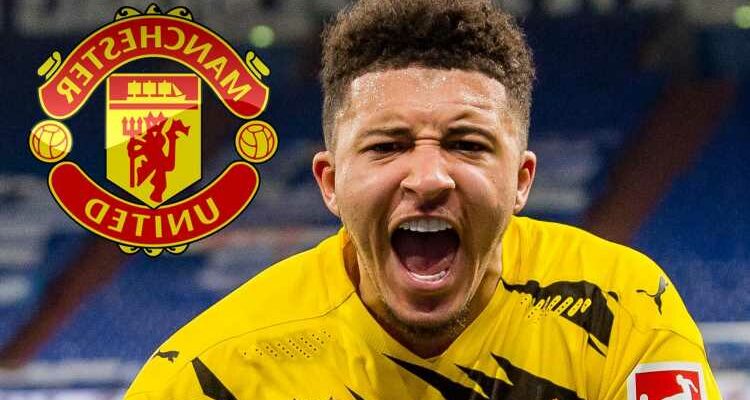 Manchester United refused to pay upwards of £100m for the England wideman last summer after making him their No1 transfer target. 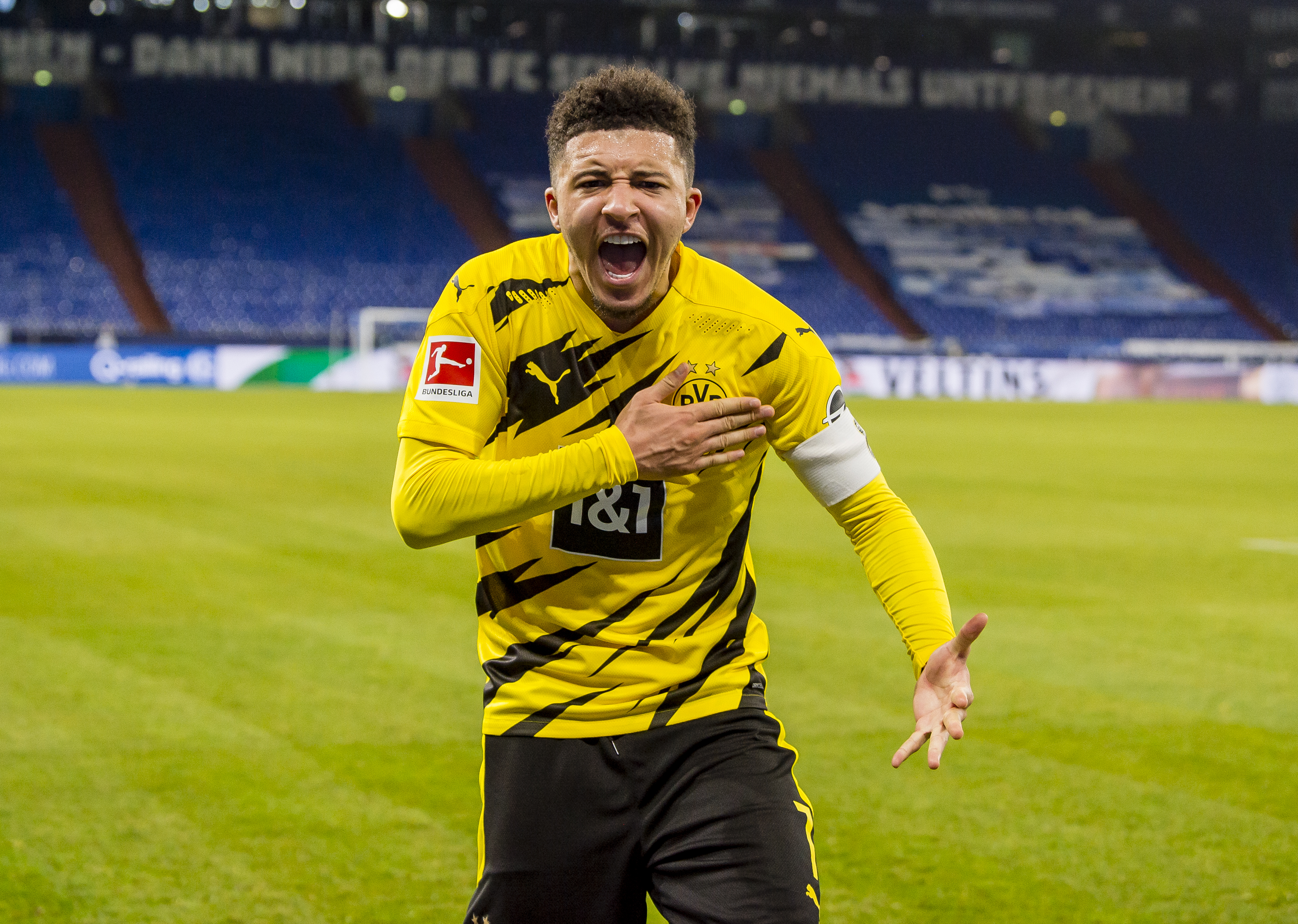 The Red Devils are still keen on the Manchester City youth product but Eurosport reports the new figure is still higher than they are hoping to pay in the upcoming window.

United had been prepared to pay in the region of £85m last year but they are now set to re-open negotiations to haggle down Dortmund after they came in at a more realistic starting point.

The report states United are more optimistic they can land their man with the belief that Sancho wants to leave this summer.

They will face competition from Chelsea who entered the race to sign the Three Lions star.

Last week Dortmund's sporting director Michael Zorc revealed there is a 'gentleman's agreement' in place that would allow Sancho to quit the Bundesliga this summer.

The club exec confirmed there was no such deal in place for highly sought-after Norwegian striker Erling Haaland.

Zorc told German portal ARD: “We already had a gentlemen's agreement with Jadon last year that he can move under certain conditions.

“However, this agreement doesn’t exist with Erling.”

Dortmund could be forced to cash in if they miss out on the riches of qualifying for the Champions League.

BVB are fifth in the Bundesliga one point behind Eintracht Frankfurt who occupy the crucial fourth spot with three games left.

Sancho has had another impressive campaign in the famous yellow shirt, despite spending a portion of it sidelined by injury.

He has bagged 12 goals and 18 assists in 34 games for Dortmund so far this season.