The Potters were relegated from the Premier League this year but they have still found time to celebrate in Dublin. 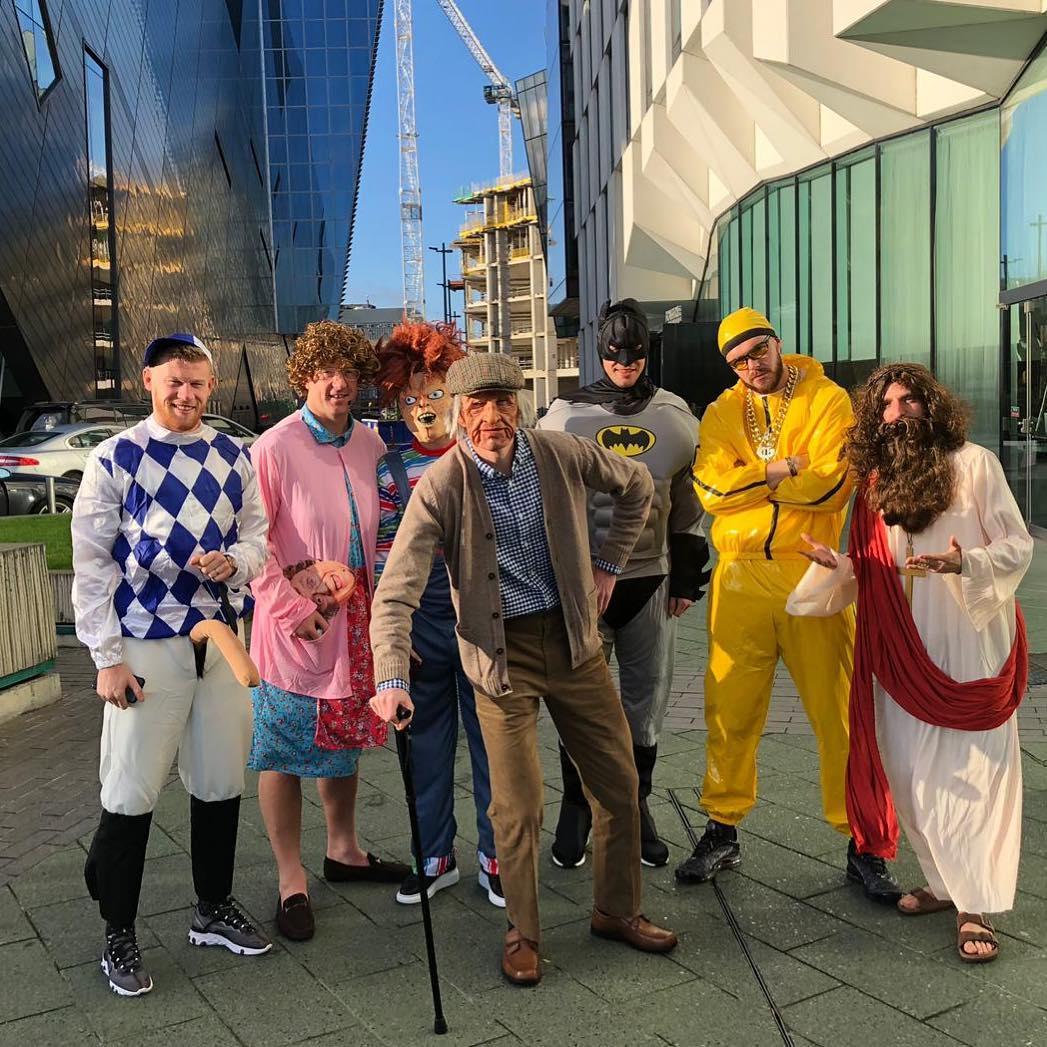 Among those players to partake in the festivities was England goalkeeper Jack Butland, defender Ryan Shawcross, midfielders Charlie Adam and Joe Allen and winger James McClean.

Six foot 2ins Shawcross sported a Batman outfit, Allen went as Jesus Christ while it was left to McClean to go as a jockey.

But the club's players have not always had the luxury of enjoying a Christmas soiree. 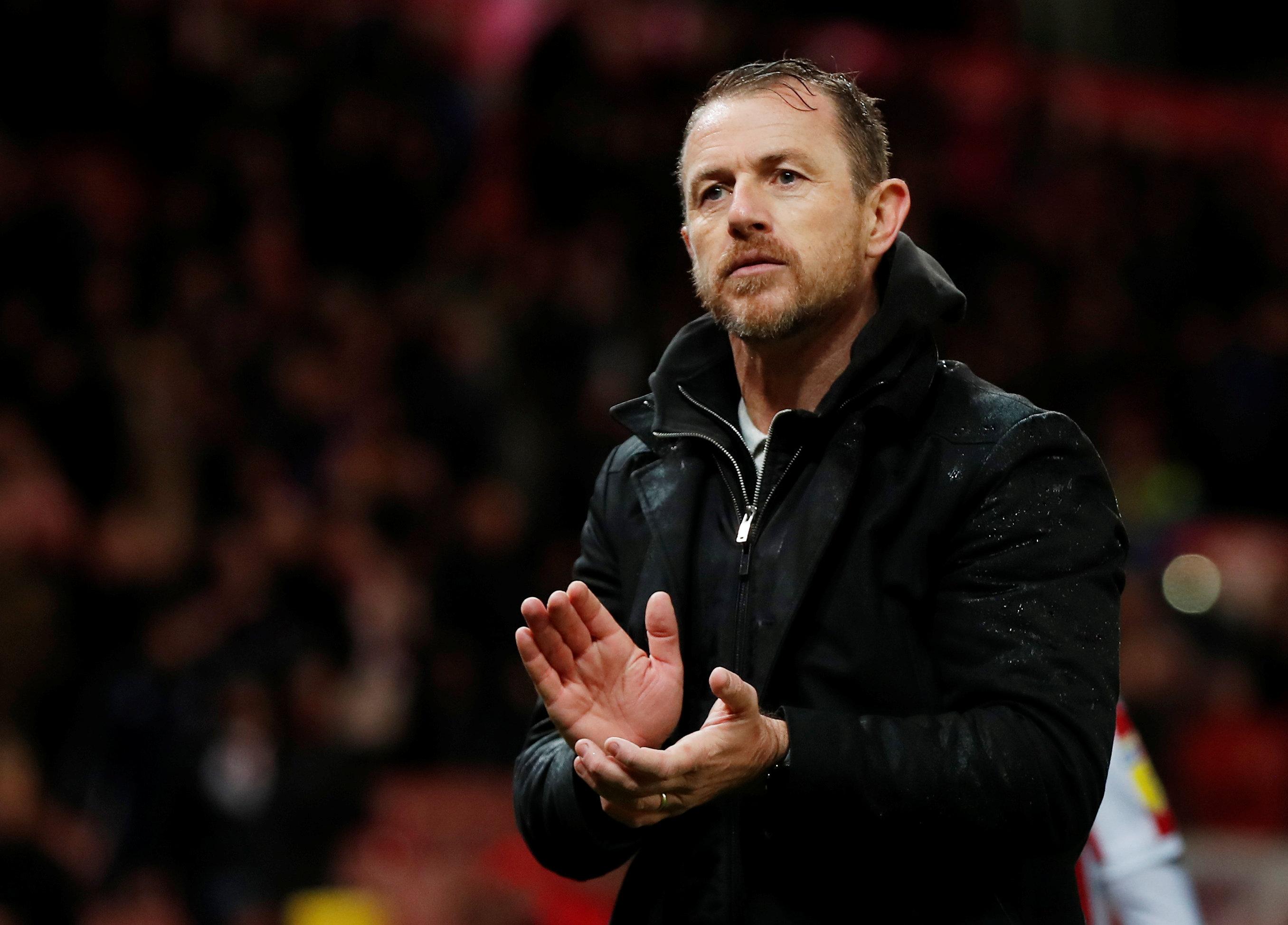 Former boss Tony Pulis cancelled one celebration after a 2-0 defeat to Arsenal in December 2009.

The news led to a fight between the then-manager and James Beattie, after the coach head-butted the striker having emerging from the shower.

An eight-match unbeaten run means there was no need for current boss Gary Rowett to consider calling off the weekend's jamboree.

Victory over Ipswich Town on Saturday sees Stoke 10th in the Championship, 13 points adrift of leaders Norwich City after 21 games. 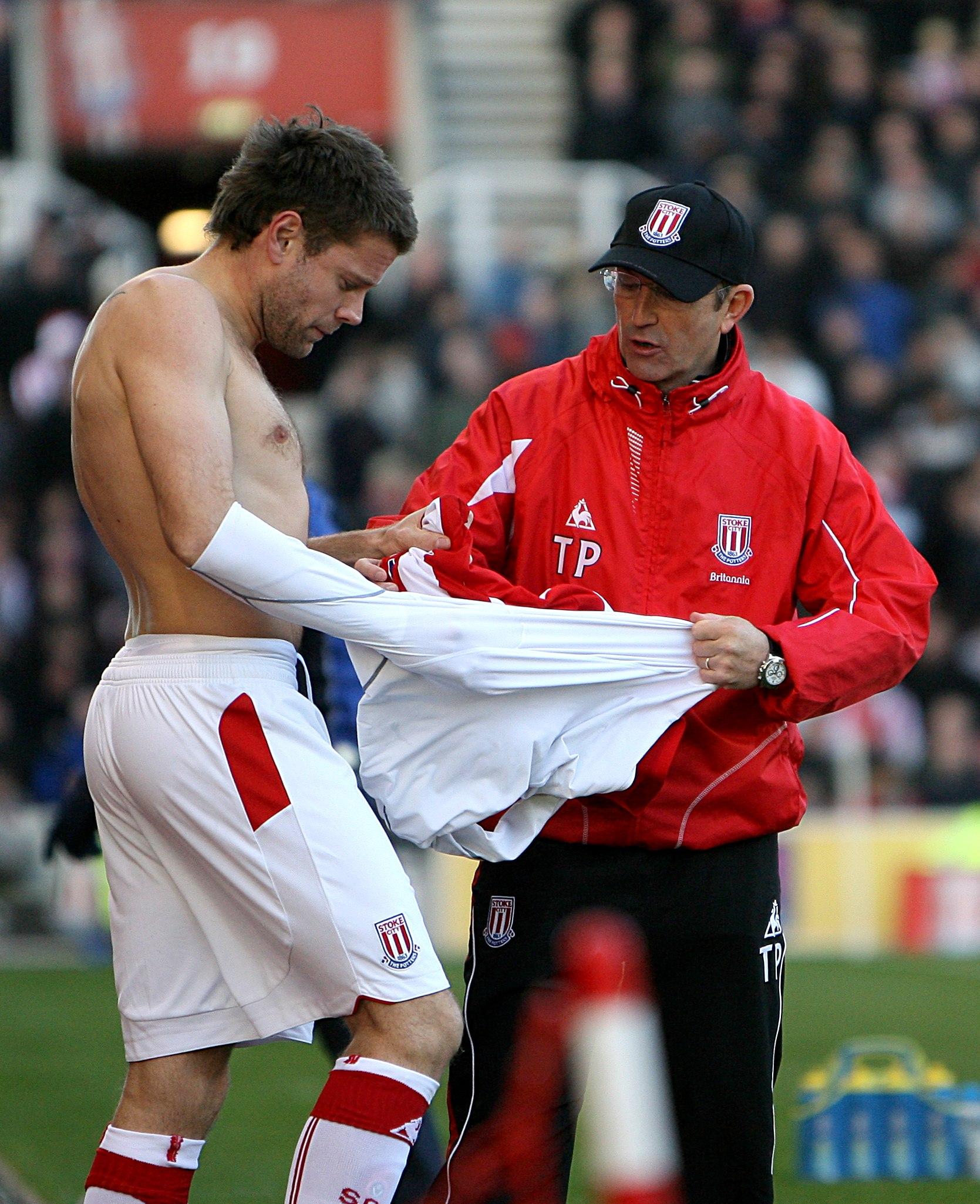 Rowett will hope the weekend exertions will be out of his players' system system by the time Stoke travel to Aston Villa this weekend, a game which comes prior to meetings with Millwall and Birmingham City either side of Christmas.