FOOTBALL fans will be treated to the European Champions this summer – from 1996.

With Euro 2020 postponed due to coronavirus, ITV are set to broadcast all 31 matches from the tournament that of course saw England painfully lose to old rivals Germany in the semi-finals. 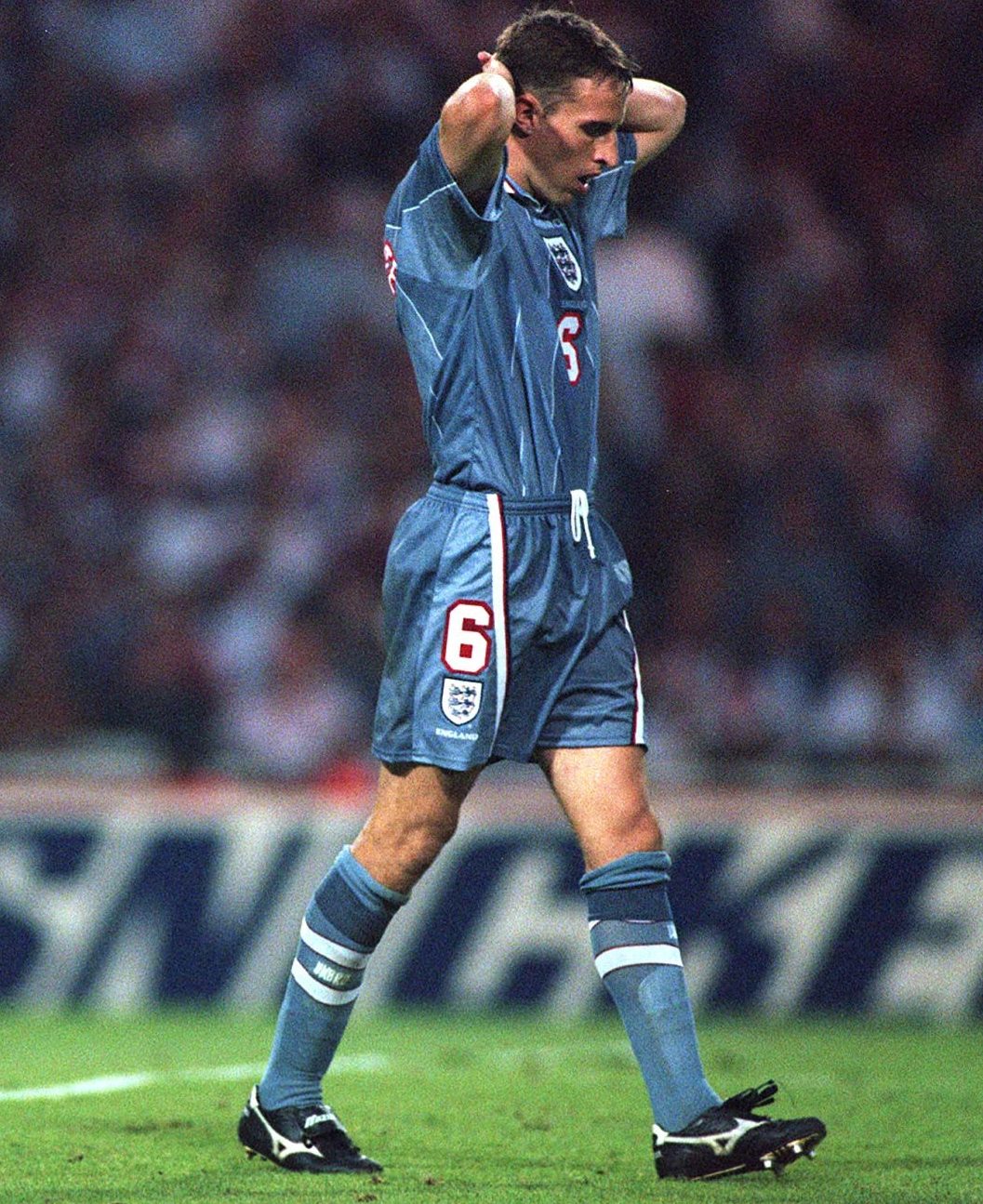 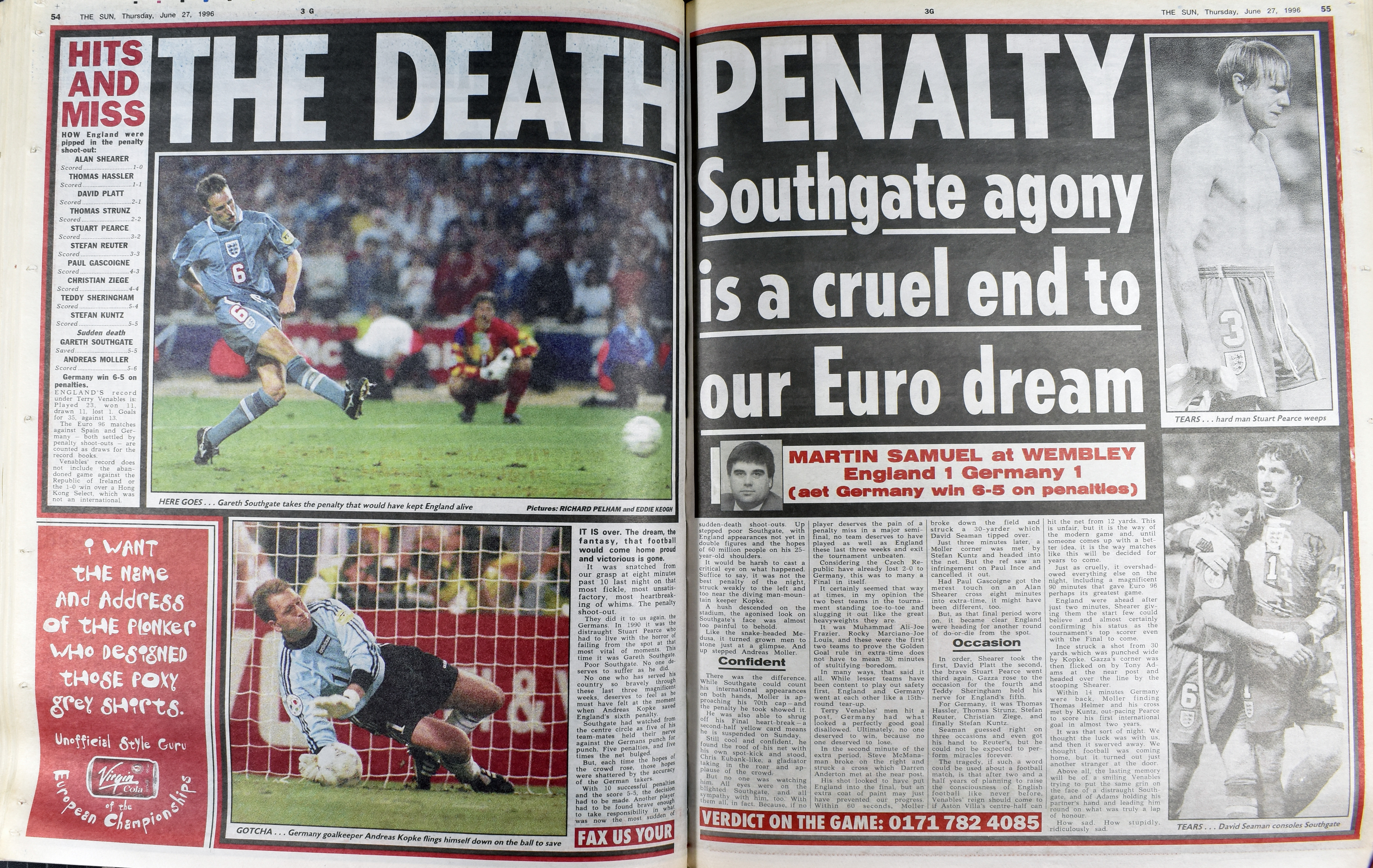 Current Three Lions boss Gareth Southgate spooned his penalty over the bar as Germany won the shoot-out 6-5 after a 1-1 draw.

The Germans went on to win the tournament, beating the Czech Republic 2-1 after extra-time in the final thanks to a brace from Olivier Bierhoff.

Ed Ross, ITV's Marketing Controller, said: “This trailer should give fans a taste of the atmosphere surrounding one of this country's all-time great sporting events, Euro 96.

"With no football to look forward to in the near future, we're aiming to bring back some of the fun, anticipation and celebration of that sunny summer for fans to enjoy at home."

Airing from May 11, ITV Hub takes a trip down sporting memory lane and will transmit all 31 games from one of the most closely contested tournaments in recent history.

In addition, ITV4 will also play out the five games that featured England, managed by Terry Venables, in some of their most memorable head to heads, as well as the final between Germany and the Czech Republic.

One particular highlight was a stunning individual effort scored by Paul Gascoigne against Auld Enemy Scotland in the group stages.

During Euro 96 Relived, football fans will be able to relive the drama from the epic Summer of ’96.

An England squad made up of sporting legends such as Gascoigne, Alan Shearer, David Seaman, Stuart Pearce and Teddy Sheringham fell just short of securing the silverware.

It then continues with key moments from matches intercut with quotes from the likes of Jurgen Klinsmann, Tony Adams, Gareth Southgate, Gary Neville and Terry Venables.

Euro 96 Relived starts on ITV Hub on Monday May 11. 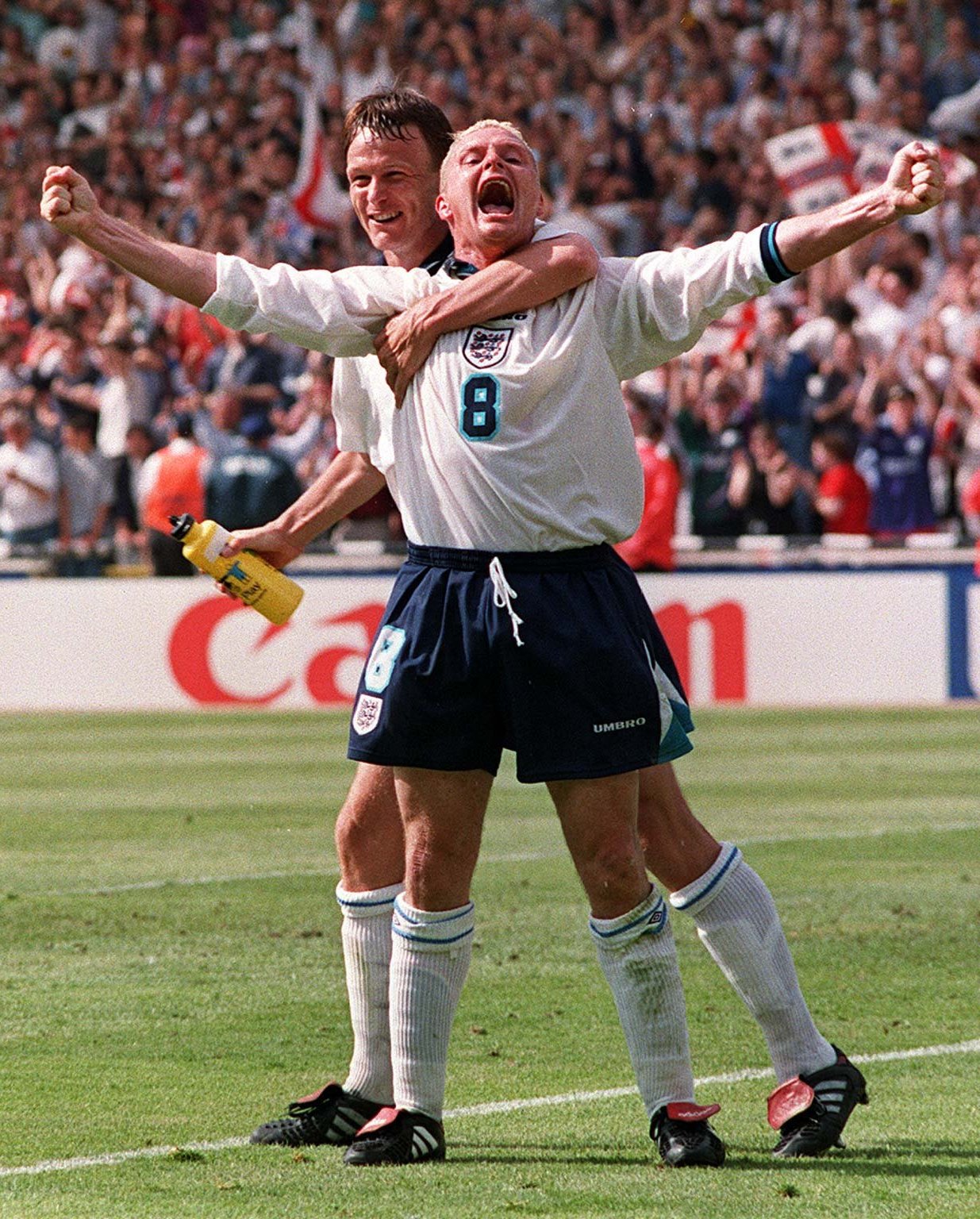 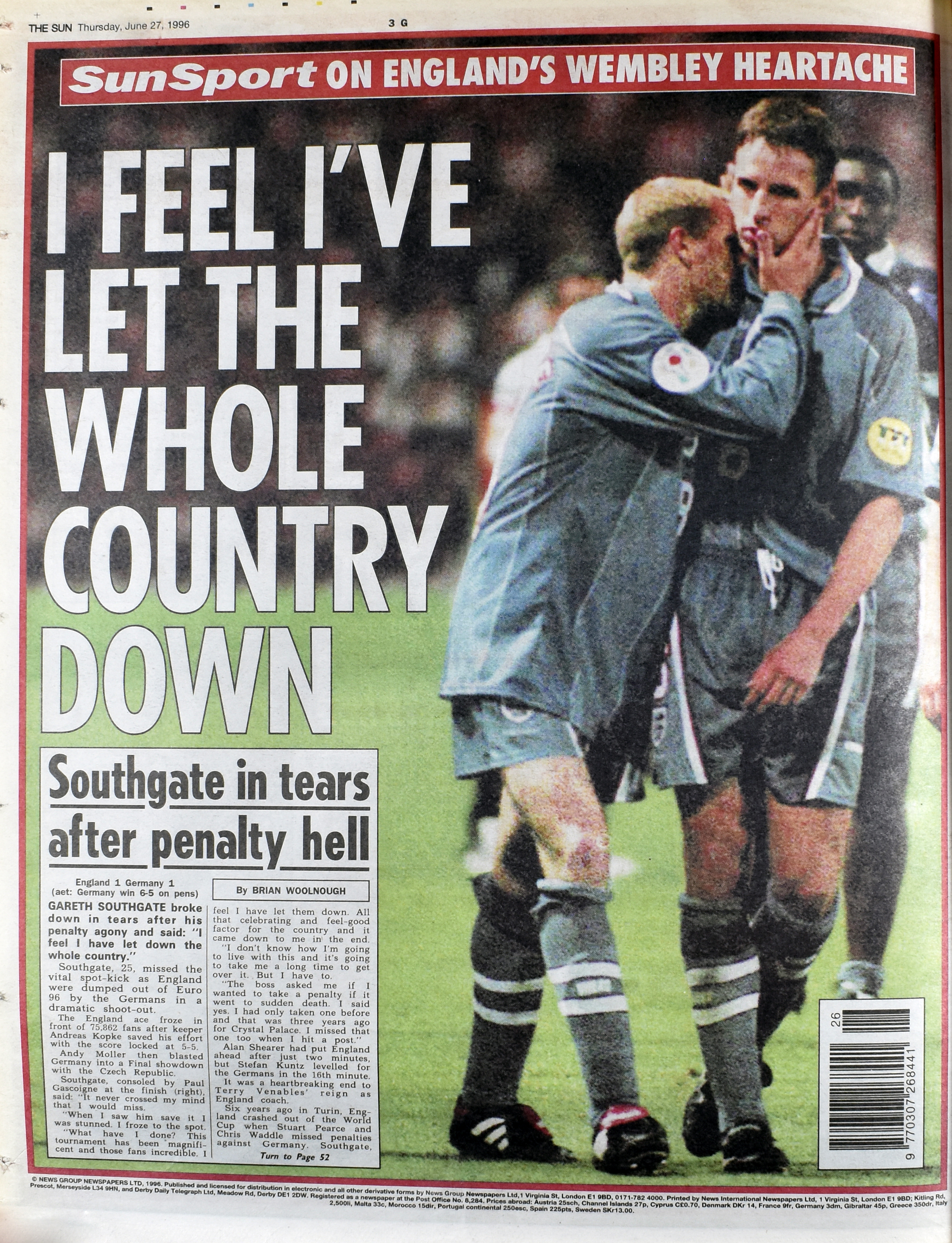