The former Hoops boss was still in charge when Celts last won a knockout match back in 2004. 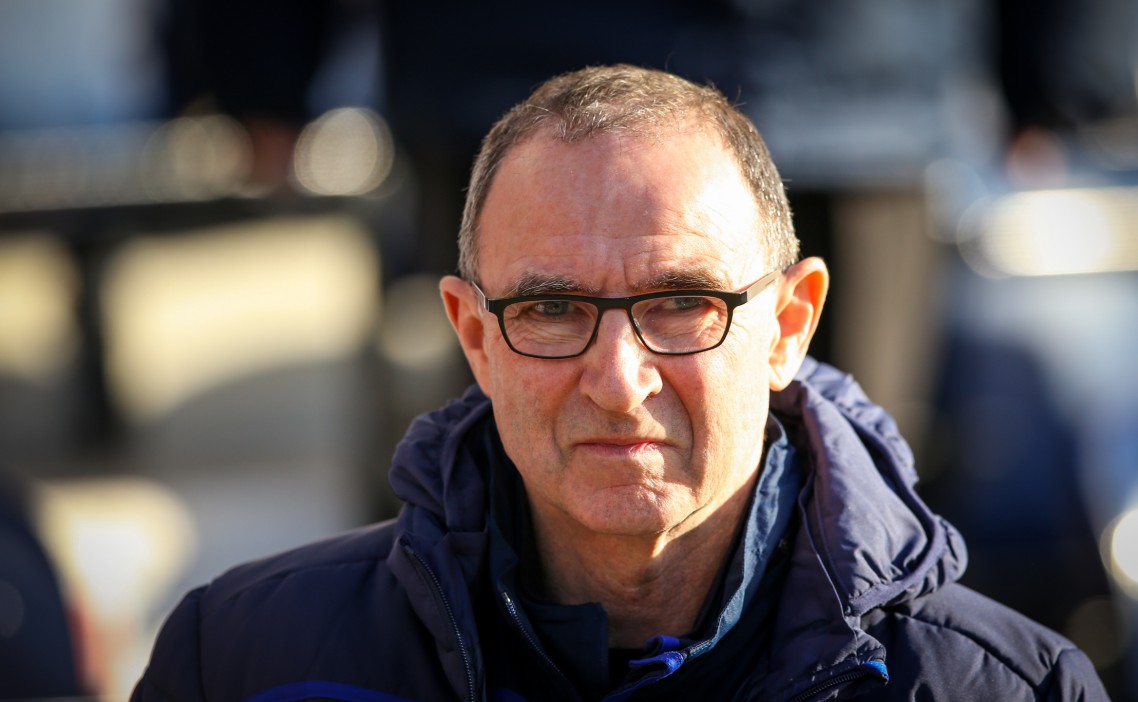 O’Neill said: “I think after the start of last season the manager had to almost disregard Europe and just concentrate on the league.

“That’s what he did and now the expectation is higher. They are in the Champions League and, of course, there will be great nights.

“But they have to address European football now and compete.

“Celtic’s results in recent years have not been good enough.”

Gers got past the likes of Borussia Dortmund, Red Star Belgrade and RB Leipzig before falling at the final hurdle, with a shootout defeat to Eintracht Frankfurt.

HUD IN THE CLOUDS

Inside Andy & Billi's ‘emotional’ wedding – including what made the bride giggle

For O’Neill, it brought back memories of Celtic’s remarkable run 19 years ago when the likes of Liverpool, Blackburn and Stuttgart were all ousted.

Now, with their return to the Champions League group stages secure, O’Neill reckons it’s time for his old club to make strides in Europe again.

He said: “There has been an upsurge in the Scottish game with Celtic winning the league and Rangers getting to the Europa League final.

“European football matters a good deal. You look at the Champions League, but you also look at the Rangers run.

“People sat up and took notice, especially the Dortmund win.

“Now it’s over to Celtic. They got straight into the Champions League group stages. When was the last time a Scottish side did that, 2008?

“Did I help Gordon Strachan get there? I don’t think he ever thanked me!

“It’s huge. I think that is the biggest thing, not having to play teams you would beat in October, but have difficulty in the third week in July. Those games used to annoy the heck out of me. Going to Lithuania or something, those games concerned me. 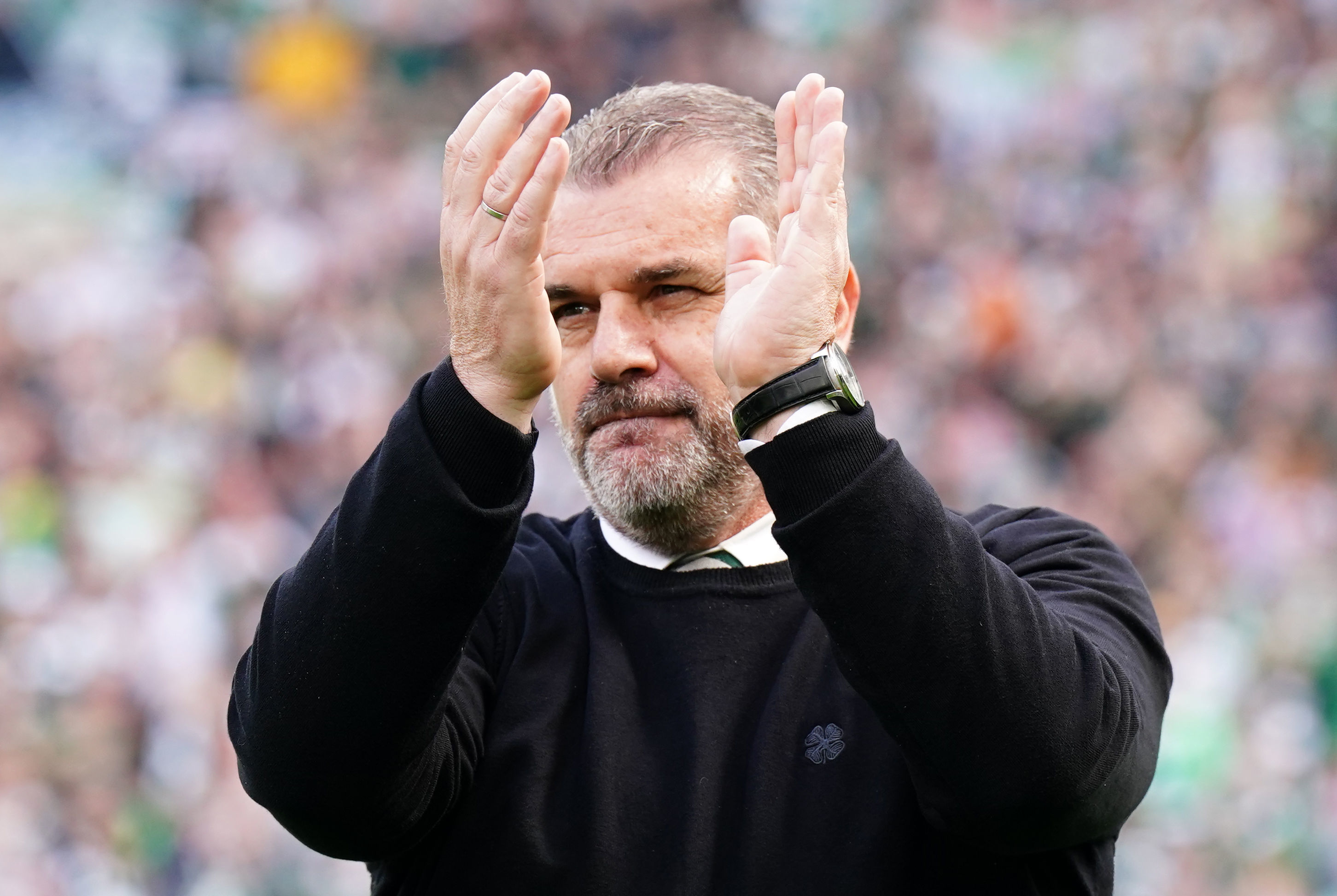 “People would say, Ach, you’ll win this easily’. No, you’ve had two weeks training and you are straight in.

“Going straight into the group stages is a huge boost for Celtic.

“Your outlook changes. You are not under pressure in pre-season and you are really ready to go. It’s fantastic.”

He smiled: “I just hope he doesn’t phone me for any advice.

“I think he’ll know that himself and it’s about trying to get better players for that level.

“Obviously he’ll show loyalty to the ones who got them there.

“But in his own mind he’ll be thinking about carrying it further.

“I’d think he’ll be trying to strengthen to compete in Europe.

“The club — and the same goes for Rangers — is the star and is its own selling point.

“But going straight into the Champions League is another story.

“If I’m a player playing my trade in the Dutch league, for example, the chance to get to Celtic and straight in the Champions League would be something to really think about.

“That’s where you boost your own image if you do well enough.

“It would be an easier task to recruit when you have that.”

Martin O’Neill was promoting Premier Sports live and exclusive coverage of Armenia v Scotland and Republic of Ireland v Scotland. Premier Sports is available from £9.99 per month and available on the platforms Sky, Virgin TV, Premier Player and Amazon Prime as an add-on subscription.