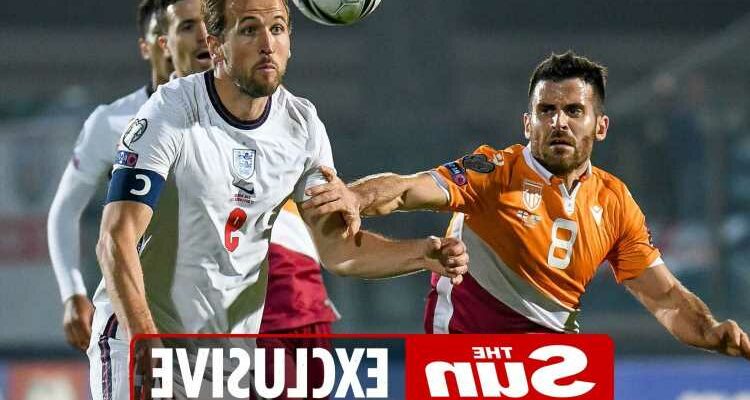 THE Most Serene Republic of San Marino is a tiny state inside Italy with a population that is half the capacity of West Ham’s London Stadium.

England is part of a kingdom on an island and has a population of 56 million. 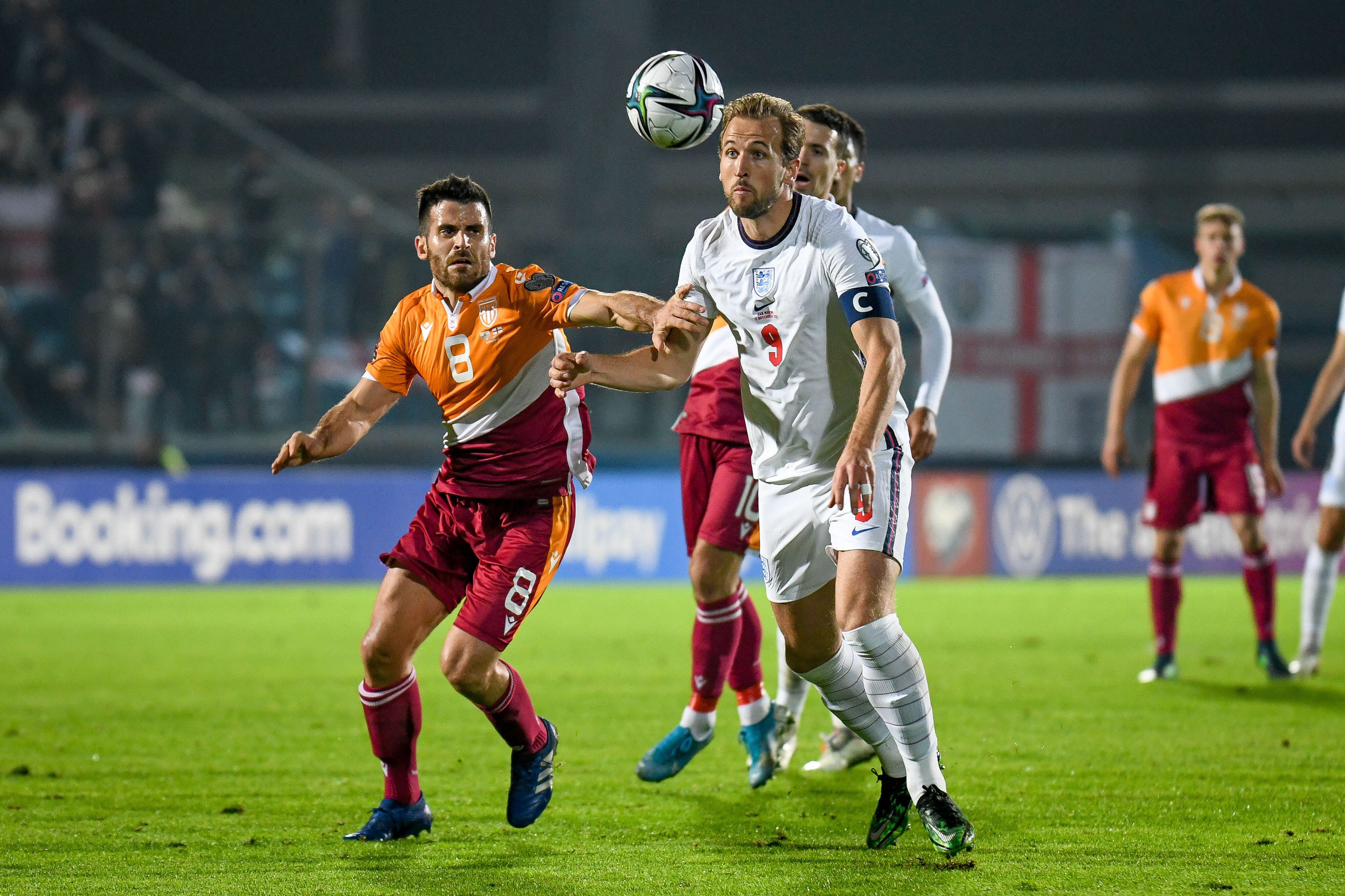 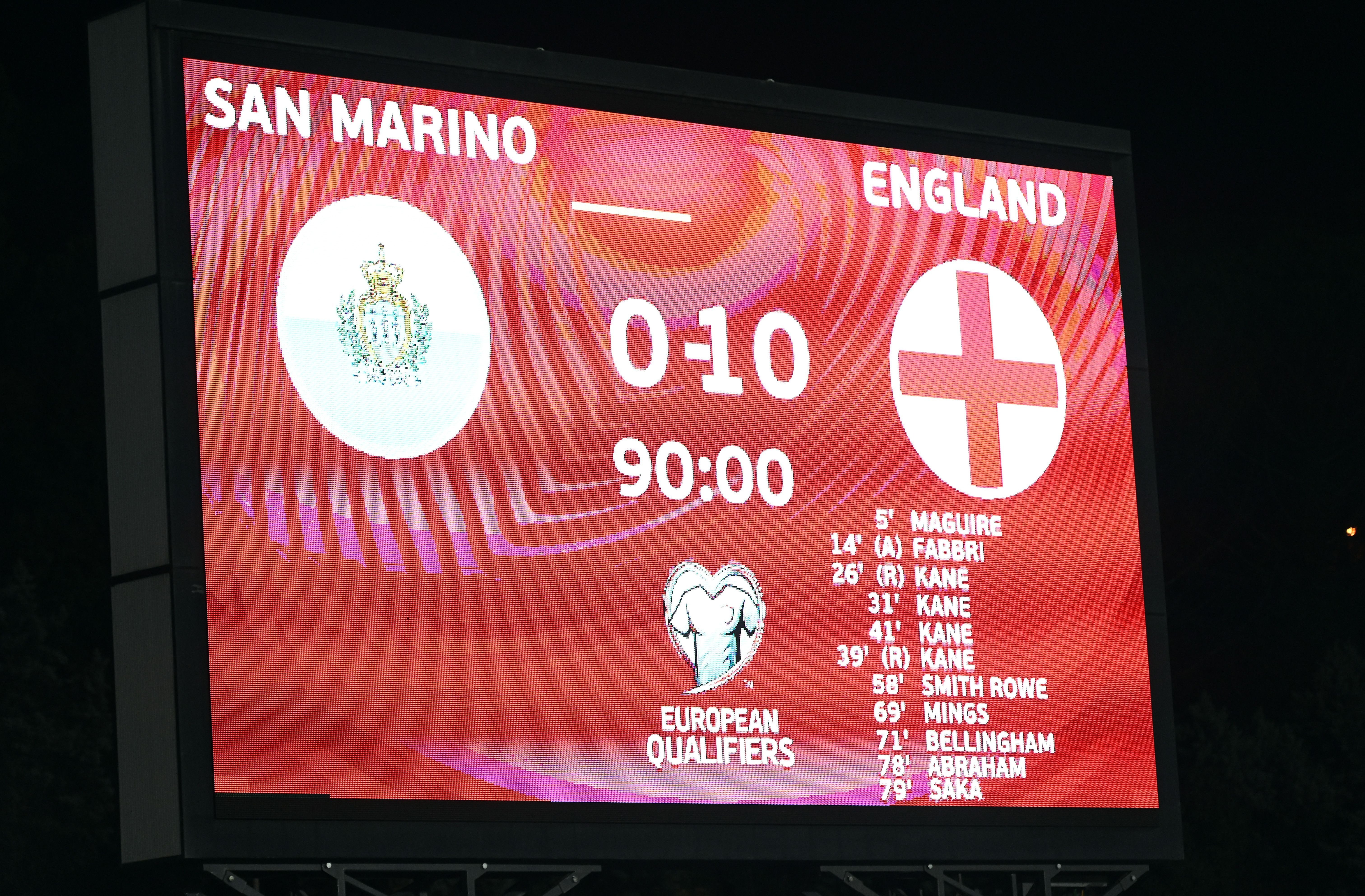 The odds of the little one beating the big one at anything bar olive growing are remote to barely non- existent, so it was no wonder the visitors whipped the team rated the worst at football in the whole world, 10-0 on Monday.

The first sensible question is, why they should be competing against one another at all?

Add to that one-sided affair Germany’s 9-0 stuffing of Liechtenstein last week, Gibraltar’s 6-0 mauling by Holland in October and sundry other thumpings that all underline the difference in standards and the futility of such engagements.

We all love an underdog biting back, although any true Englishman will not have enjoyed Iceland, a country of snow, hot water spitting out of frozen ground and TV detectives, humiliating us at Euro 2016. The Scots rather liked it, though.

Such results are rare. In the case of the Most Serene Republic, it was never going to happen.

One excuse for such total mismatches is the money earned from television coverage.

This gave us all a chance to watch Harry Kane score four goals on top of the three against another pushover, Albania, three days earlier.

So, I suppose it was a treat for Harry and for sadists. Others yawned.

Then there are the football romantics who think the losers — probably part-timers with greater skills as, let’s say, electricians and plumbers (we could do with a few of those) — will remember chopping down multi-millionaire players all their lives.

TV executives have uses for these occasions, not just for filling twice the time of the actual match but —  excusing the BBC — the highly remunerative ad breaks.

The massacre of San Marino would, I guess, be a lot cheaper to stage than one in No Time to Die. And proves about as much, too.

The Premier League and other major leagues in Europe are increasingly finding they have No Time to Play.

OK, that may be a trifle unfair because the fixture pressure is fulfilled, although only by pushing players to the limit or beyond.

Players in internationals are also at risk of injury, sometimes to key men, and serious, too. 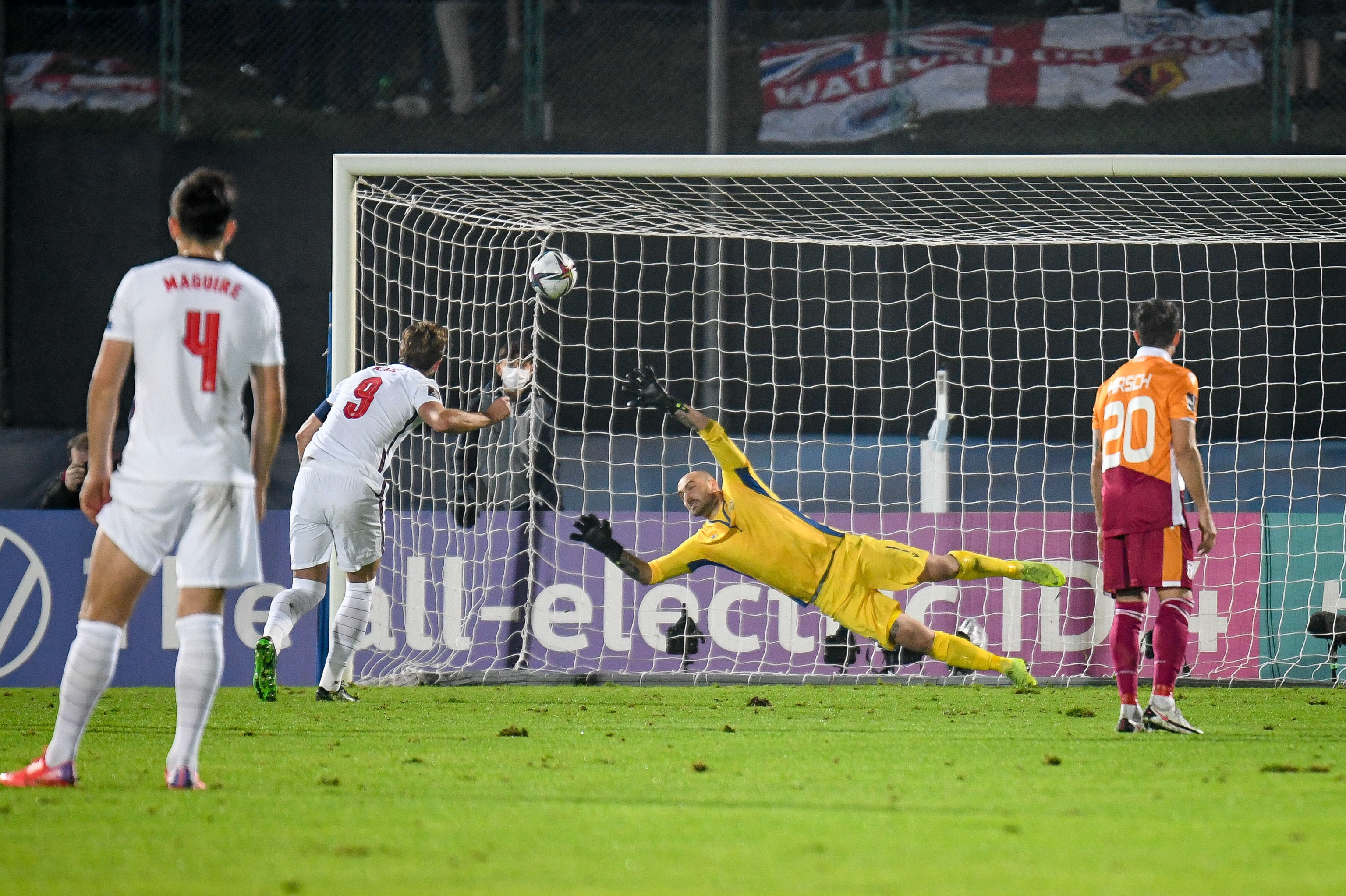 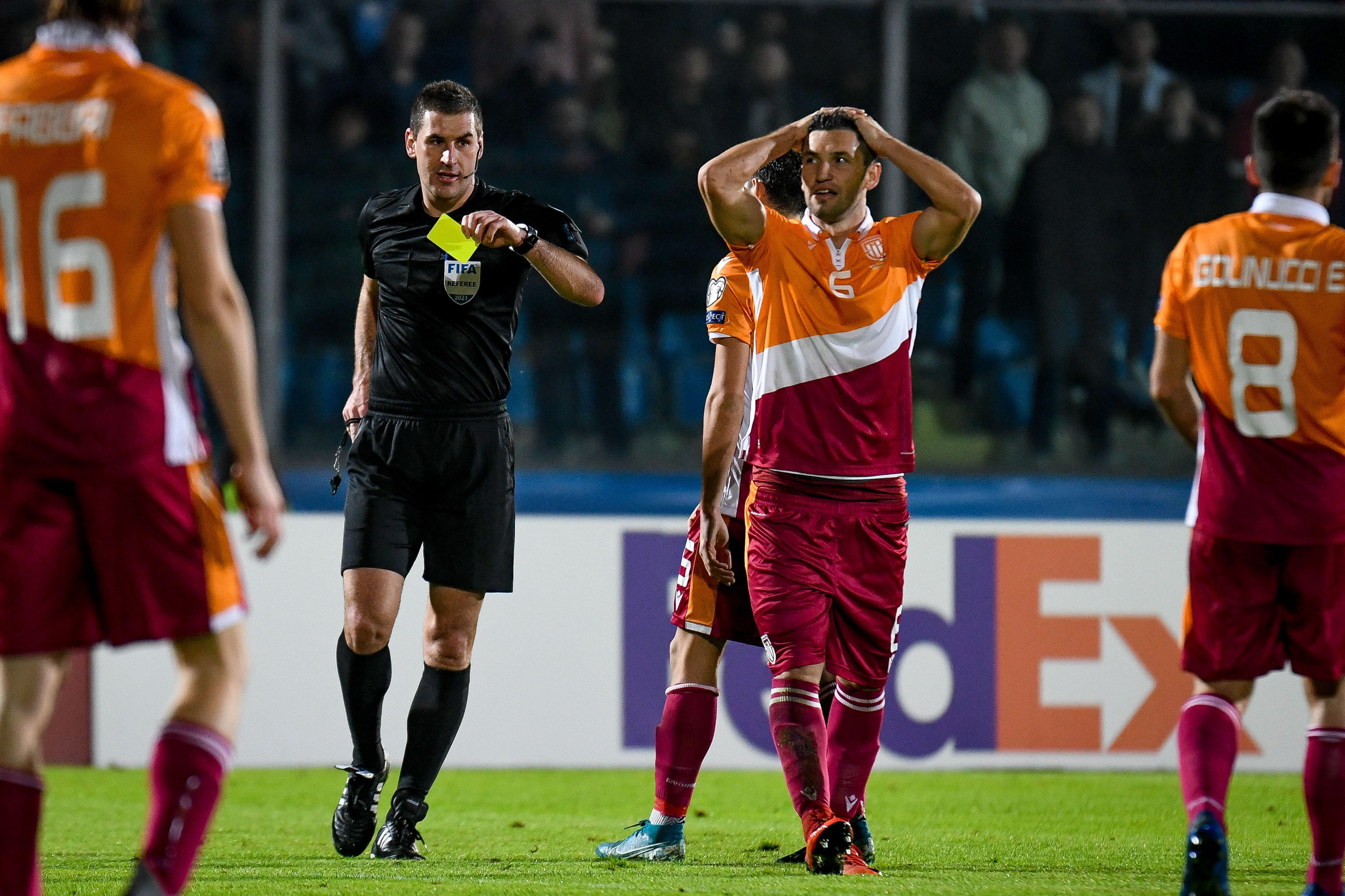 That would be frustrating against, say, France; against San Somewhere, it is frankly infuriating.

For players, an international cap is close to the ultimate honour; for the rest of us, watching and supporting our country is a pleasure and a thrill.

However, I contend that the fixture list is already too unwieldy and, far from staging the World Cup every two years as has been suggested, internationals should be trimmed.

The simplest way to do this would be to upend the current World Cup and European Championship and play pre-qualifying among low-ranked countries.

While we are about it, Uefa should scotch the recently introduced Nations Cup, a Carabao Cup of a tournament.

Burn out is a serious problem, one that both Fifa and Uefa ignore.

They may consider that domestic competition is secondary; in the case of Fifa, to cash in on the players’ skills developed and paid for in club football.

If you want to know what their leadership really means, just remember next year’s World Cup is in Qatar (an obvious choice once the Cayman Islands pulled out!), an emirate, a migrant hell in a desert in practically nowhere, in November and December when, they hope, it isn’t too hot.

Unlike San Marino, Qatar (with a population of 2.75m) have a free pass to play there.