The pair were moved from the co-main event to the headliner at UFC 234 in Australia after UFC middleweight Robert Whittaker pulled out of his title defence against Kelvin Gastelum due to injury. 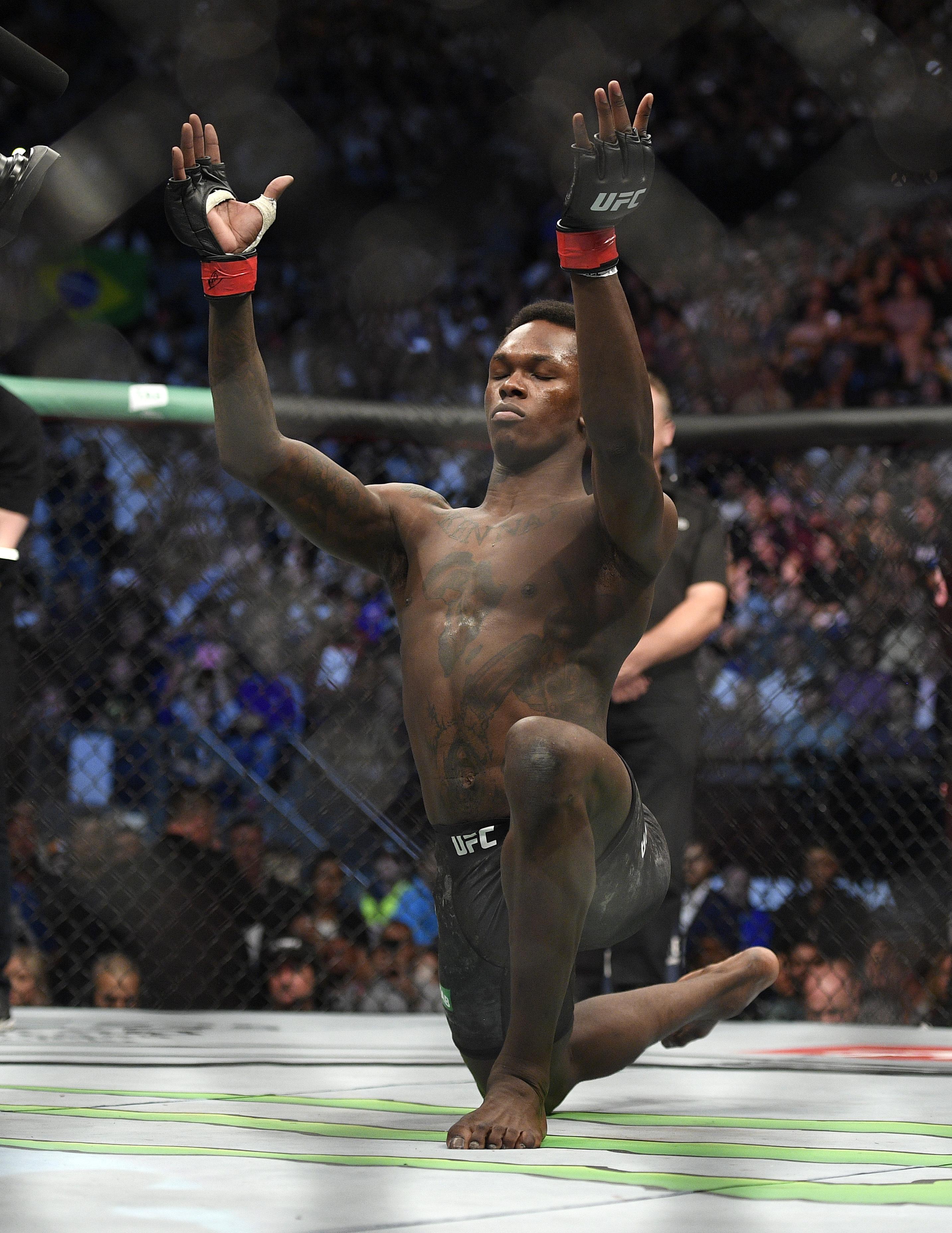 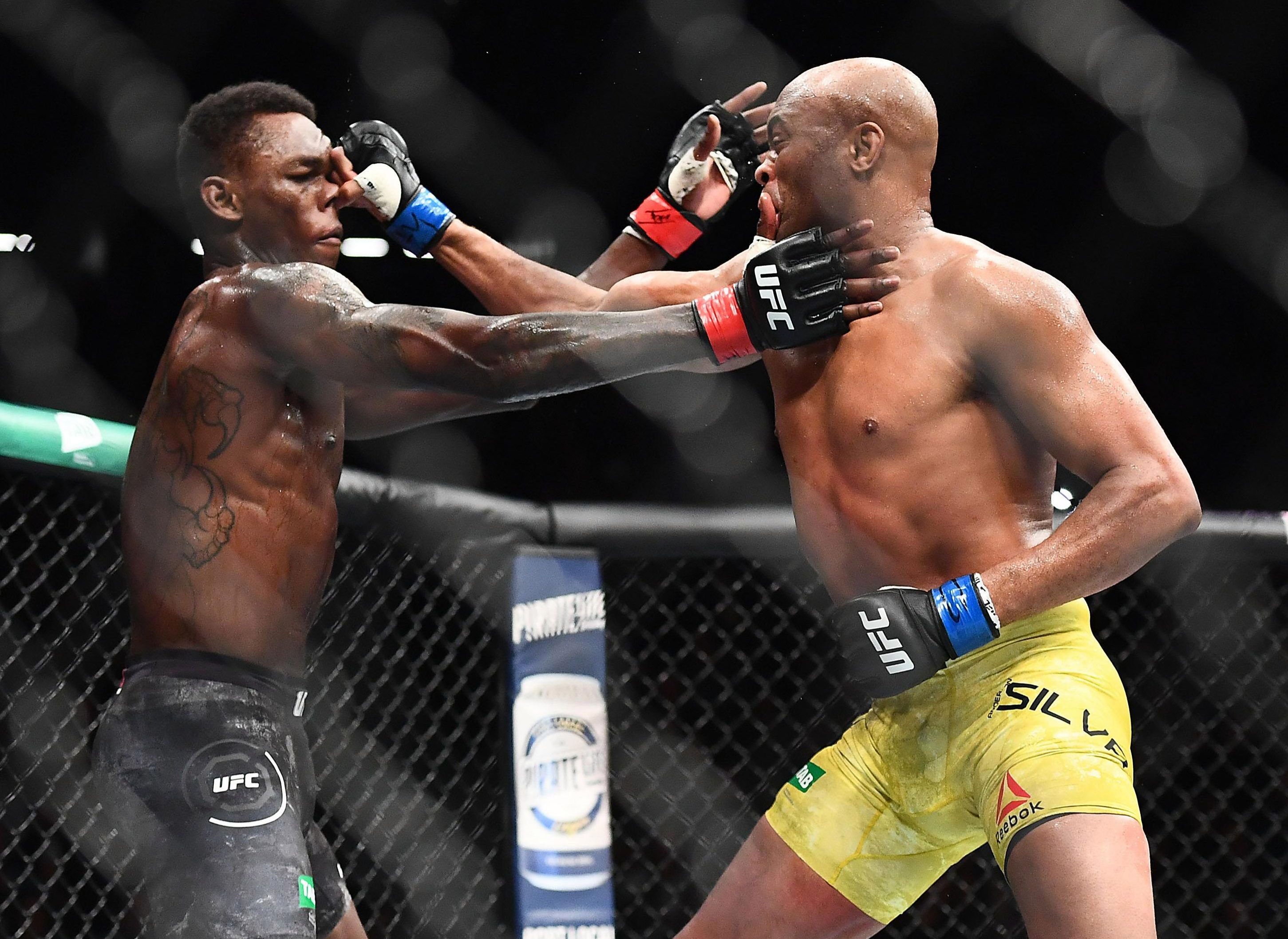 Coming into the fight it was perceived as a passing of the torch between the greatest striker to grace the UFC and the sport's hottest prospect.

It was even suggested Silva, who turns 44 in April – may have walked away from the sport if he failed to produce a throwback performance and upset the odds.

Silva did pull out a throwback performance, but even that was not enough to match the younger, fresher Adesanya.

The fight began as expected – both striking maestro's sizing each other up and daring one another to make the all important first move. 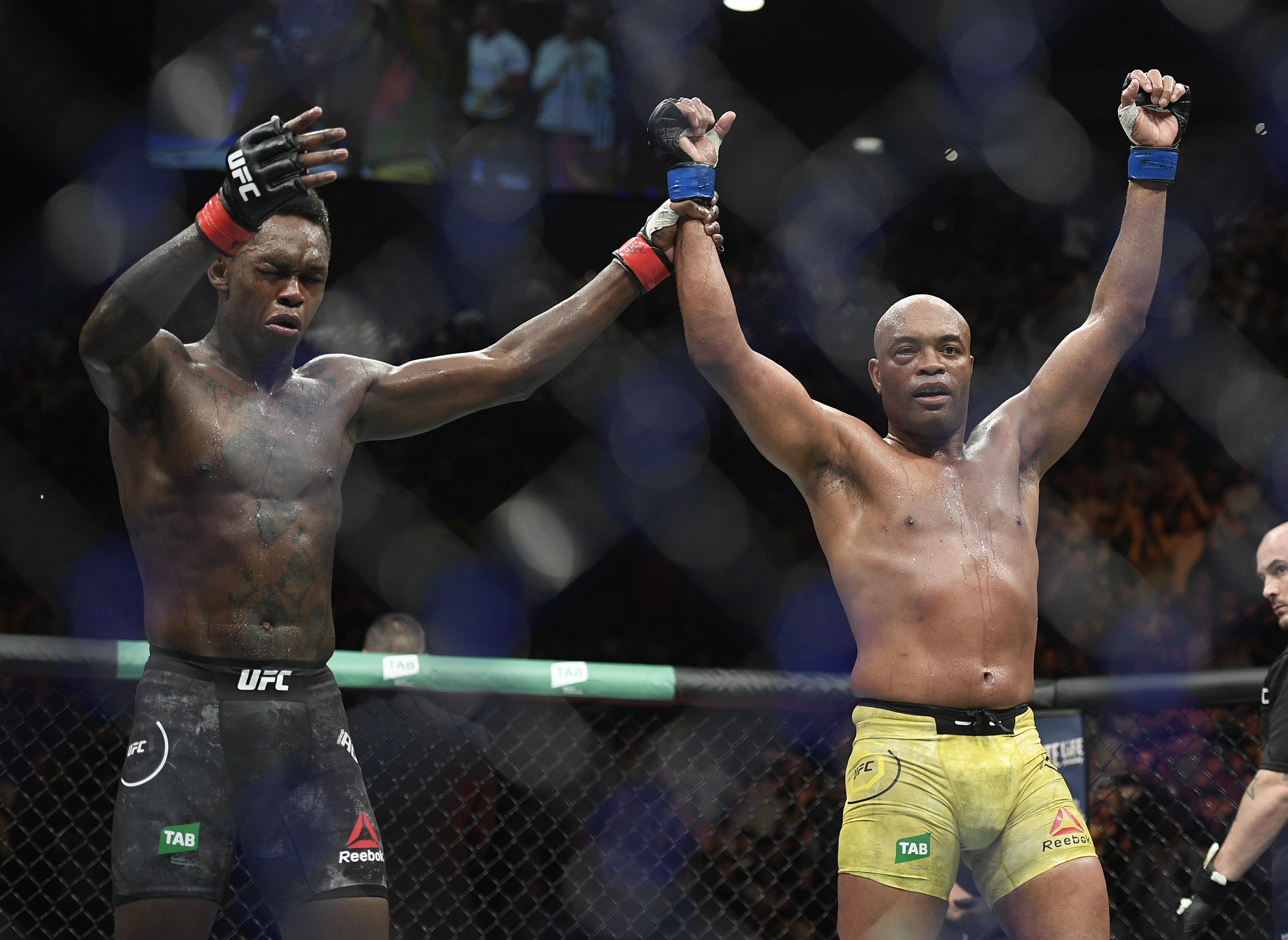 It was Adesanya who struck first, as he attacked the leg of Silva which prompted the Brazilian to charge forward, but in doing so, ate a well timed knee.

And then the pace of the fight was set – Adesanya found home again to the knee, only for Silva to respond with nifty boxing catching his opponent with sweeping hooks.

Adesanya rocked the former middleweight king with a stiff right hand after diverting Silva's attention with a lift of his knee.

Just before the first round closed the pair taunted each other as they stood and gestured – reminding the crowd of their unique characters. 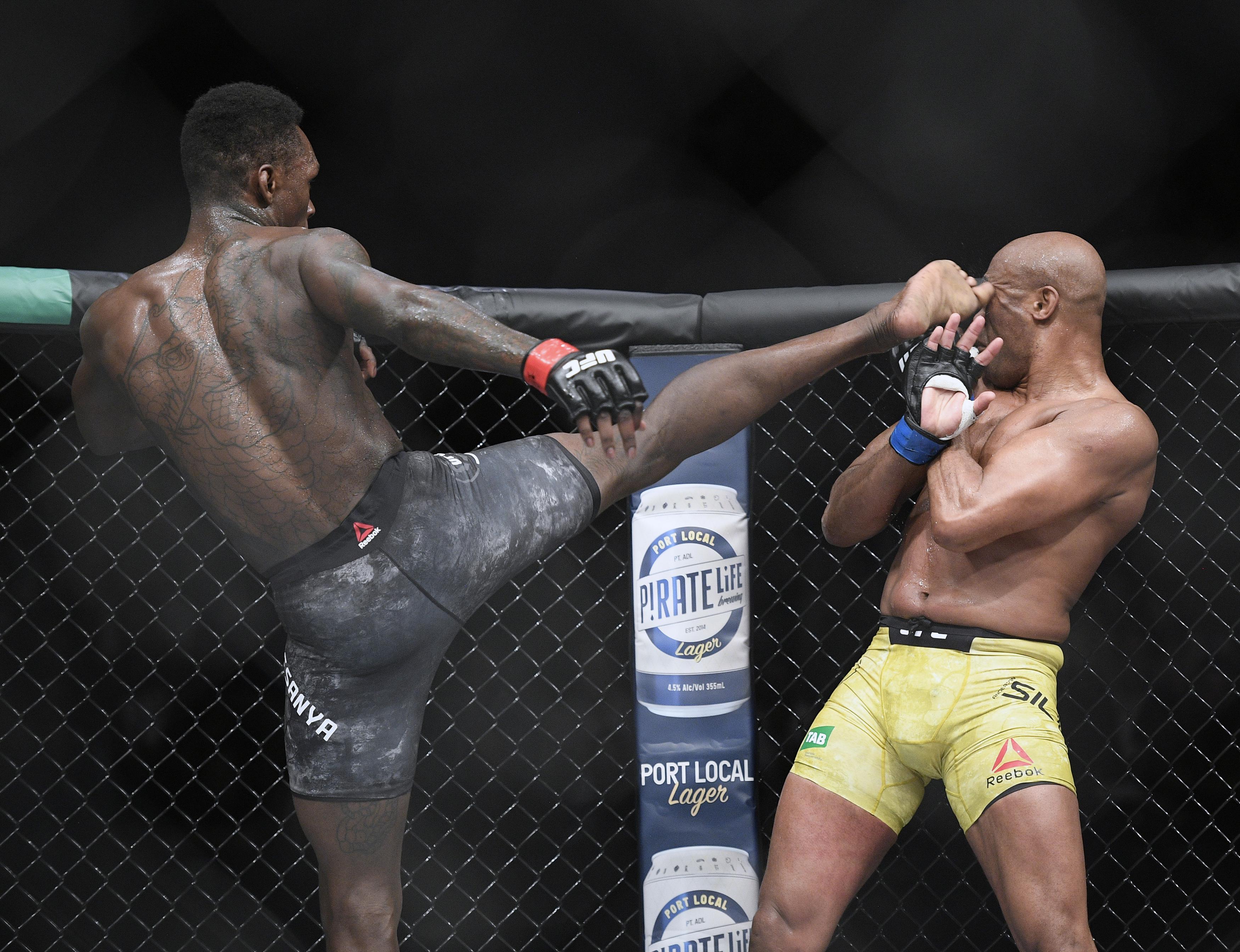 Coming into the second round and many would have been right in thinking Adesanya, 14 years Silva's junior, would begin to take full control – though the competitiveness of the fight was about to be lifted.

Silva landed an early check hook as Adesanya uncharacteristically charged forwarded – however, Style Bender responded with a big combination after The Spider dropped his guard.
For the first time in the fight Silva began to commit on the attack – as he utilised his Muay Thai landing shots on the inside, before pumping out some jabs on a retrieving Adesanya.

After the second round, fans were reminded of Silva's skill, though it was just as clear the UFC icon does not obtain the same level of speed and devastation that he once ruled the division with.

Going into the third and final round and Adesanya regained control – shooting out leg kicks,  with one causing Silva's body to give way.

The last five minutes were filled with more camaraderie then textbook striking – as Silva and Adesanya both tempted each other to commit to the attack.

Style Bender was able to capitalise on Silva once again dropping his guard, and at 43 not having the reflexes to dodge the straight shot coming his way.

As the bell rang for the final round – the judges scored the contest 28-27, and 30-27 (x2) as Adesanya moved to 16-0 – while Silva earned the right to put off retirement for at least another showing.