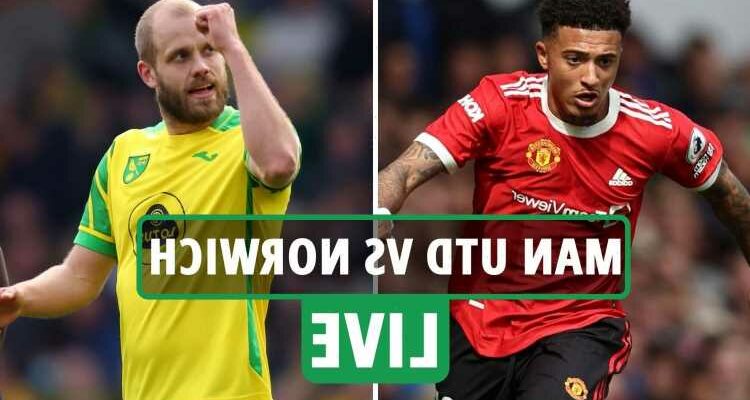 MANCHESTER UNITED'S fading hopes of making the top four could be truly extinguished if they fail to beat basement boys Norwich at home. 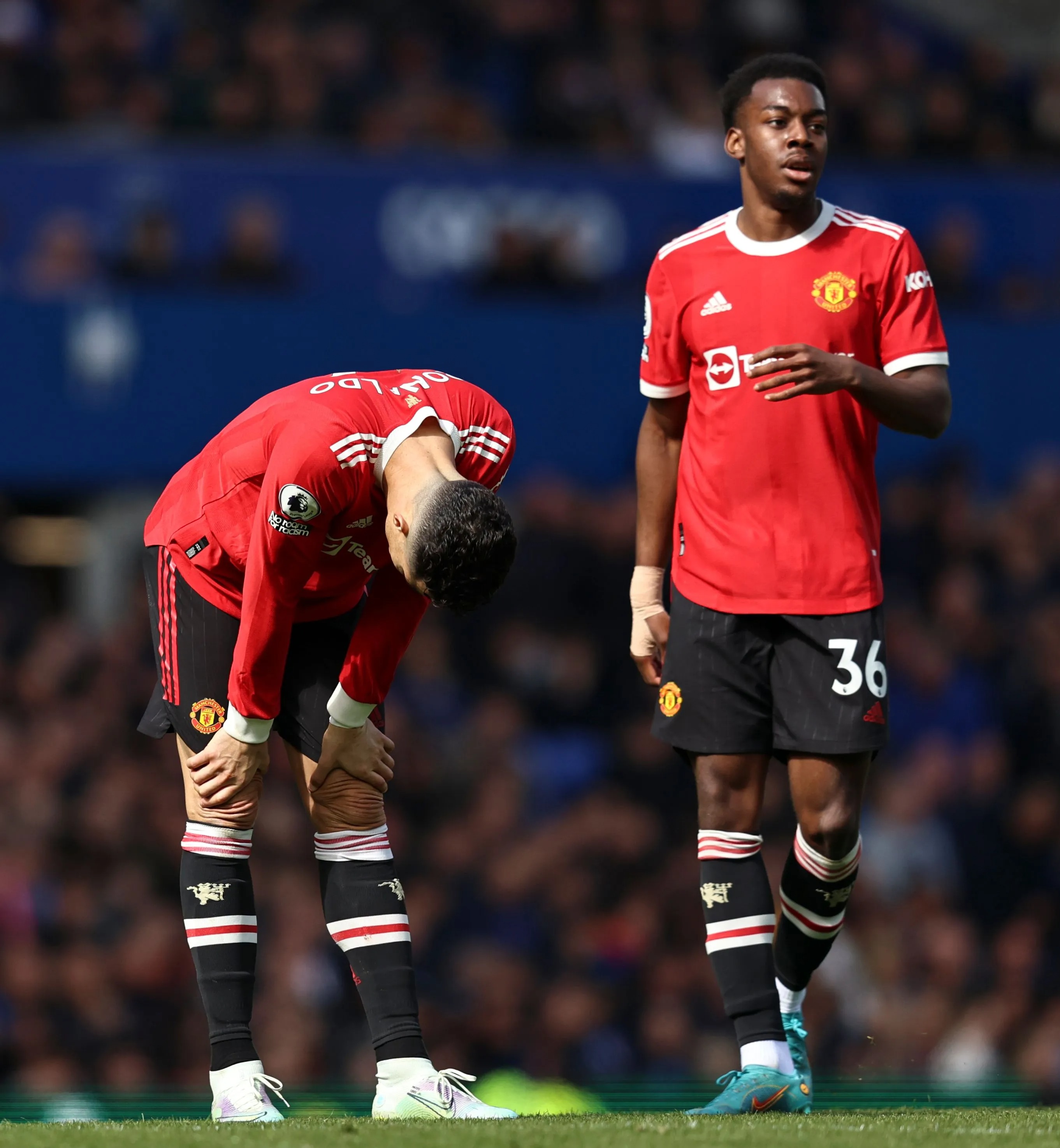 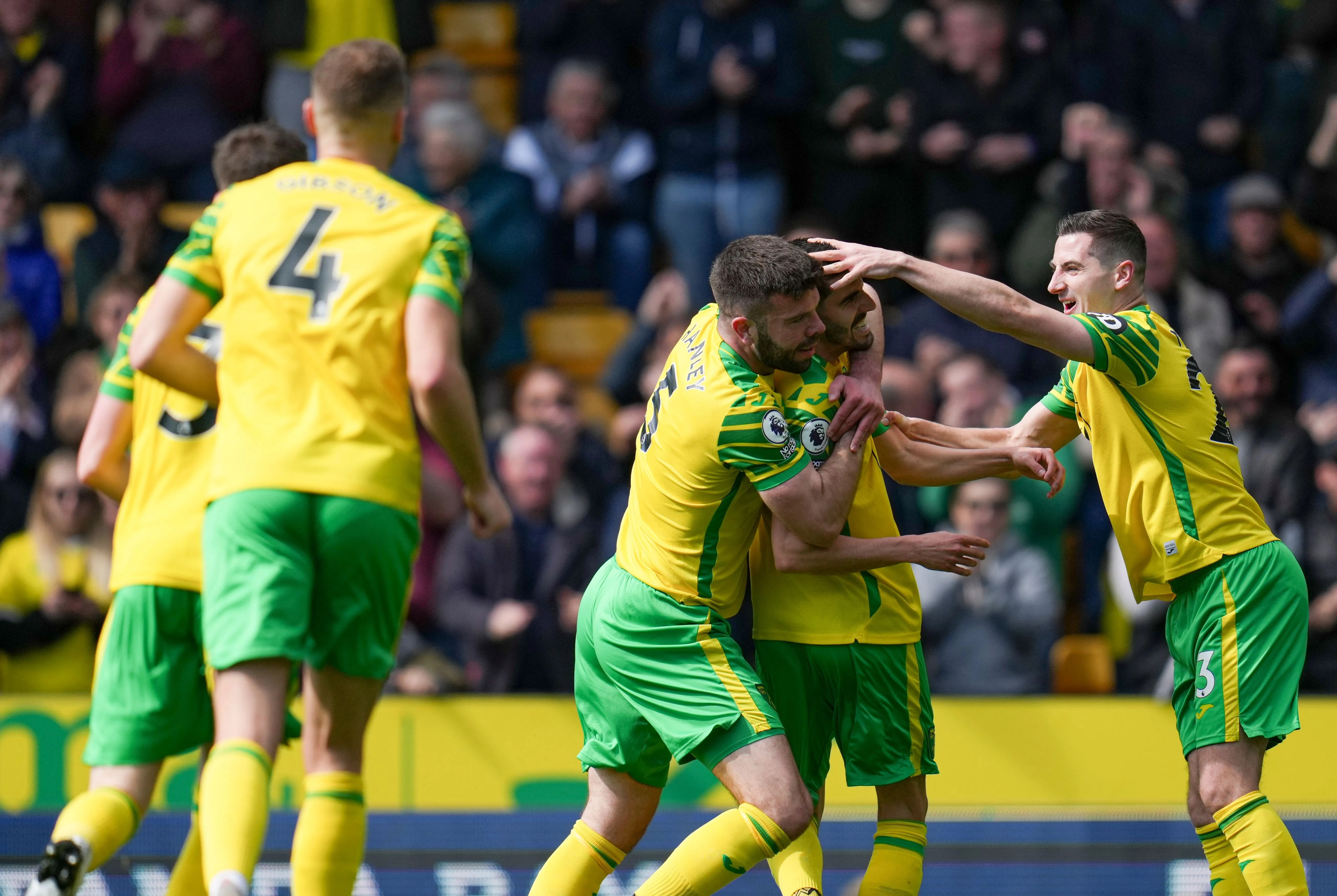 And last weekend's 1-0 loss to Everton stretched their winless run to three in all competitions.

However, United are coming up against a team who are rock bottom of the Premier League as things stand.

But the Canaries pulled off a massive result over Burnley in their last outing so they'll be full of confidence going into this.

And United have just found out that Nemanja Matic will LEAVE the club in the summer after the 33-year-old decided he does not want to sign a year's extension at the club. 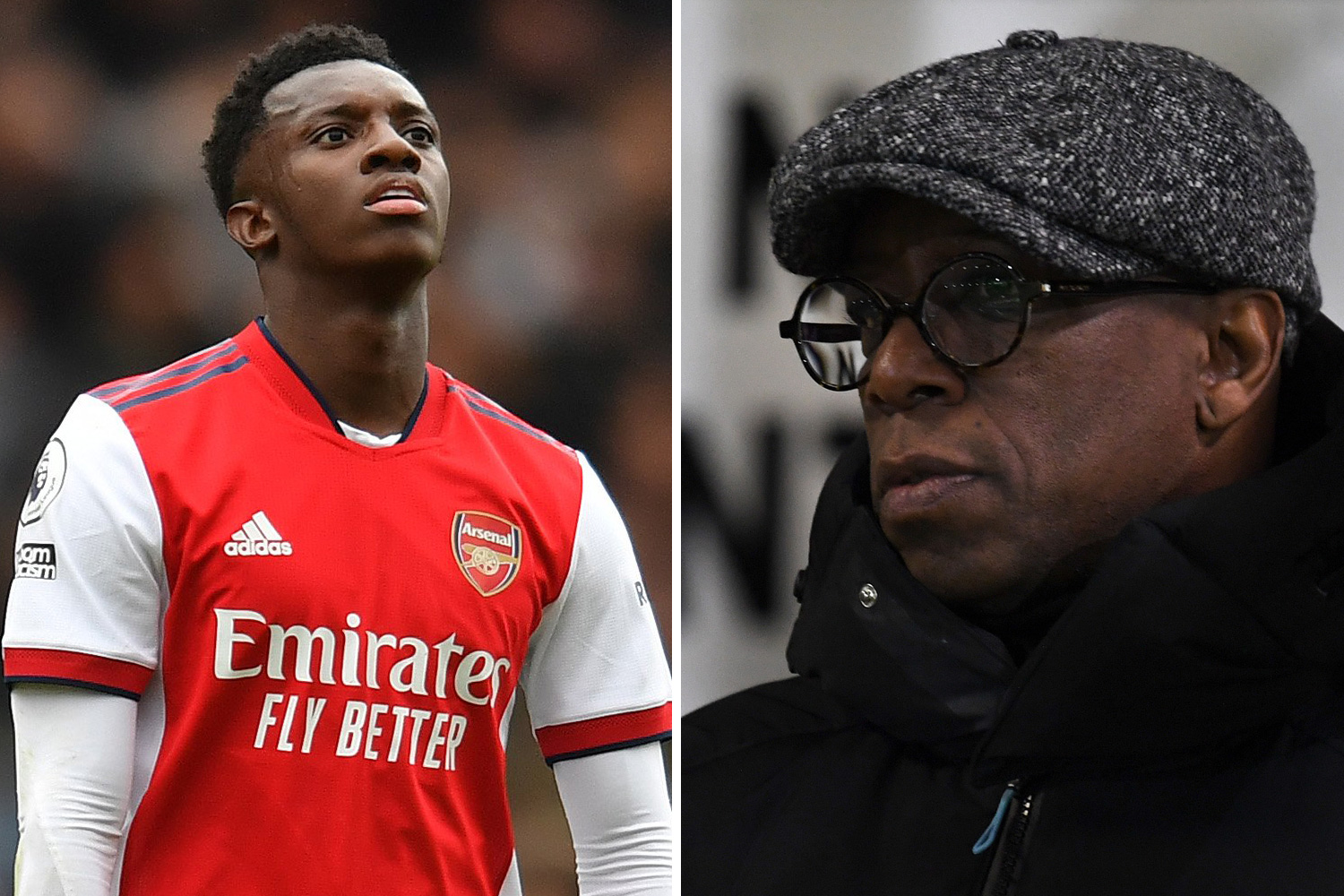 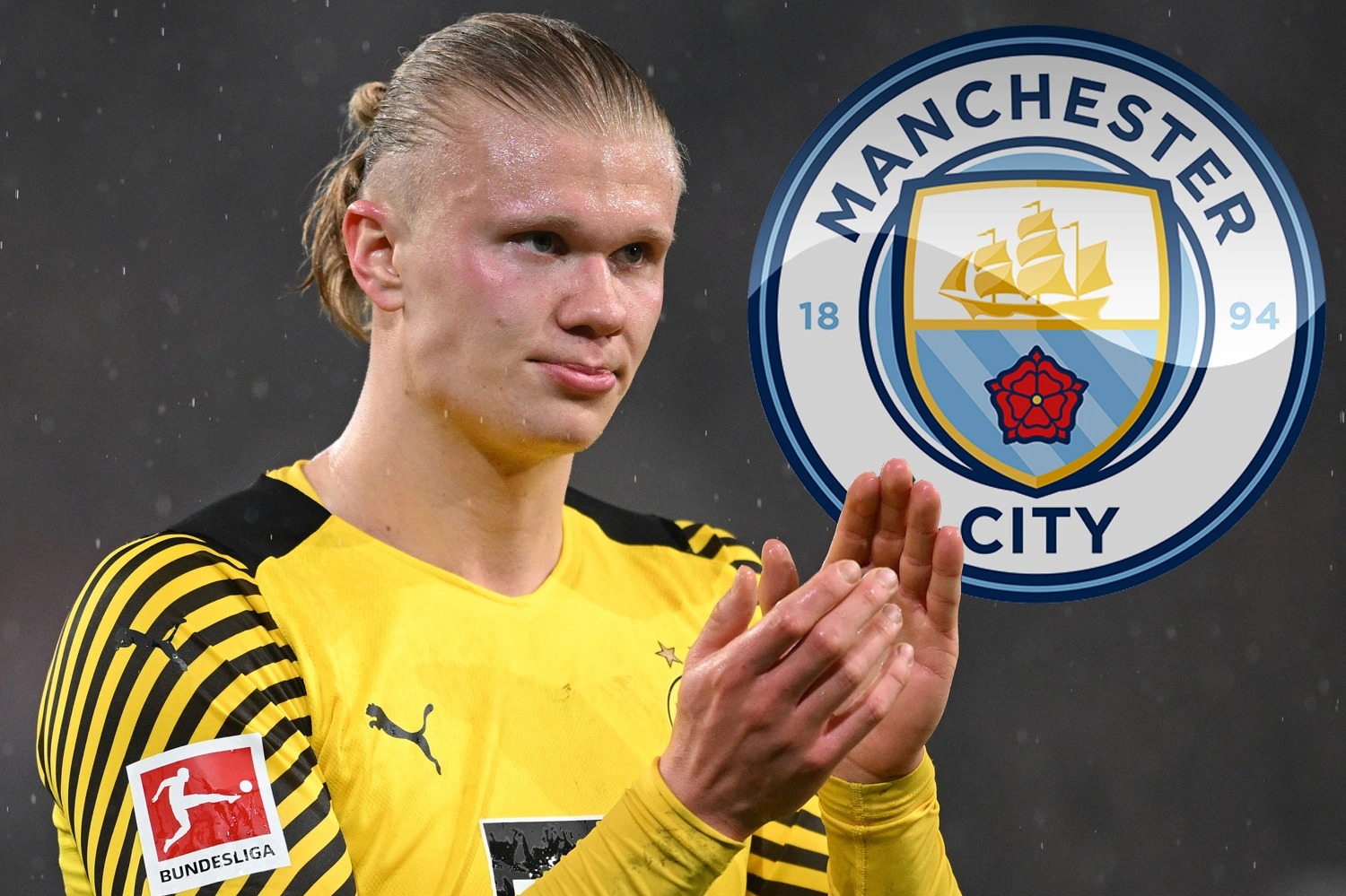 What time does Man Utd vs Norwich kick off?

What TV channel is Man Utd vs Norwich on and can I live stream it?

United's midfield duo of Scott McTominay and Fred are likely to both miss the game against Norwich.

The Scotsman is nursing a foot injury whilst Fred came off early in the 1-0 loss to Everton with a hip issue.

And Cristiano Ronaldo's shin troubles which he sustained last weekend have made him a doubt too.

Elsewhere, Josh Sargent, Lukas Rupp, Jon McCracken and Przemyslaw Placheta were all ruled out for Norwich's crucial win against Burnley.

Which has casted them all as doubts for the trip to Old Trafford on Saturday.