A much-changed Barca needed a stoppage-time winner from Clement Lenglet in the first-leg, giving them a 1-0 advantage over the Segunda Division B side. 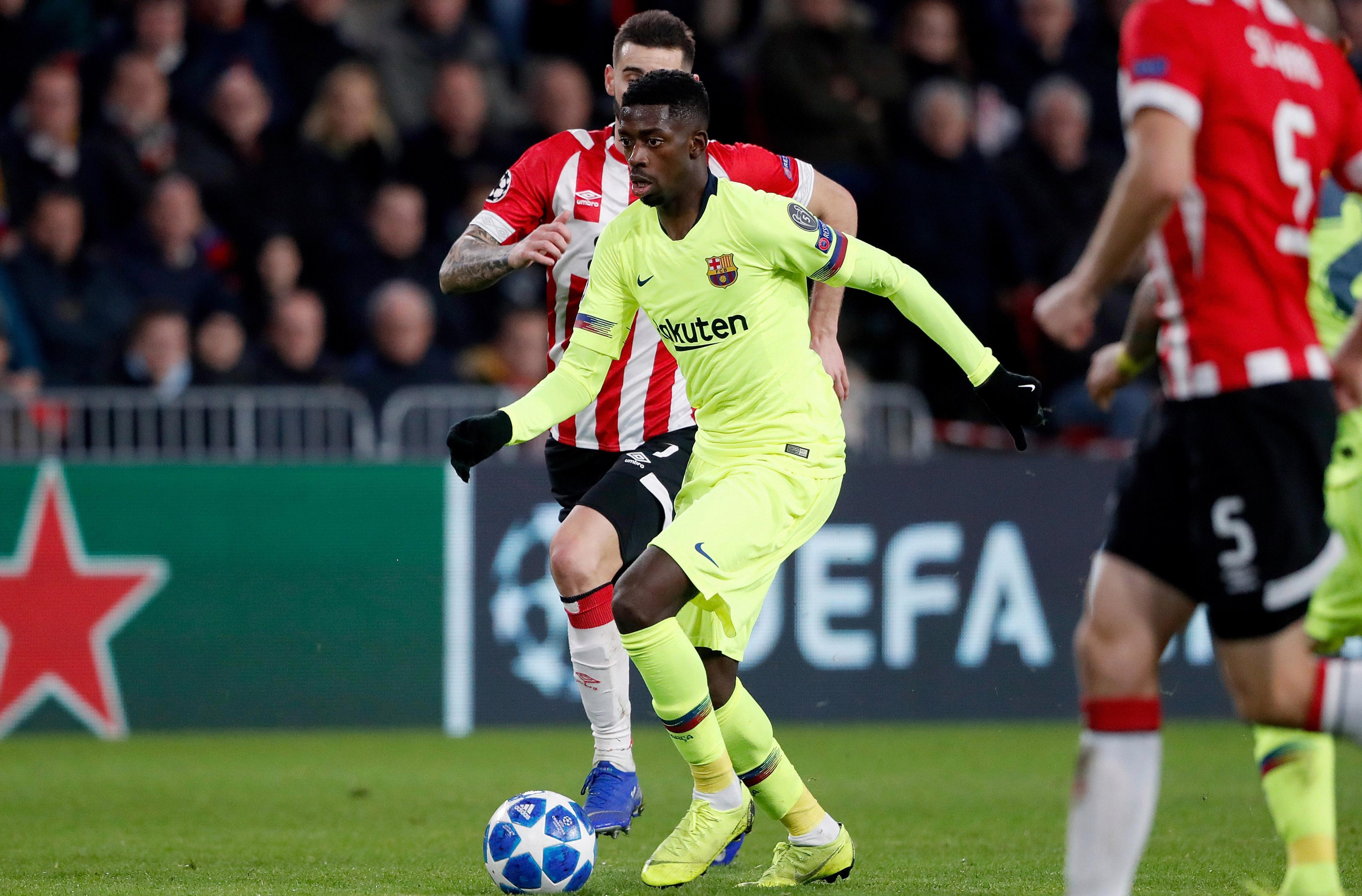 THIS cup tie is set for Wednesday, December 5.

Leonesa last visited this ground in 2009, where they were soundly beaten 5-0.

UNFORTUNATELY this game isn't being broadcast live in the UK.

BARCELONA will likely ring the changes ahead of a La Liga clash with Espanyol, resting stars such as Lionel Messi and Philippe Coutinho.

Ousmane Dembele has been in good form recently and will likely start in a front-three, whilst Malcom is also expect to feature.

Leonesa welcome back their skipper Antonio Martinez who missed the first-leg through suspension.