Between them, the two sides have won the competition every year since 2013 so this match could be crucial in deciding the destination of this year's trophy. 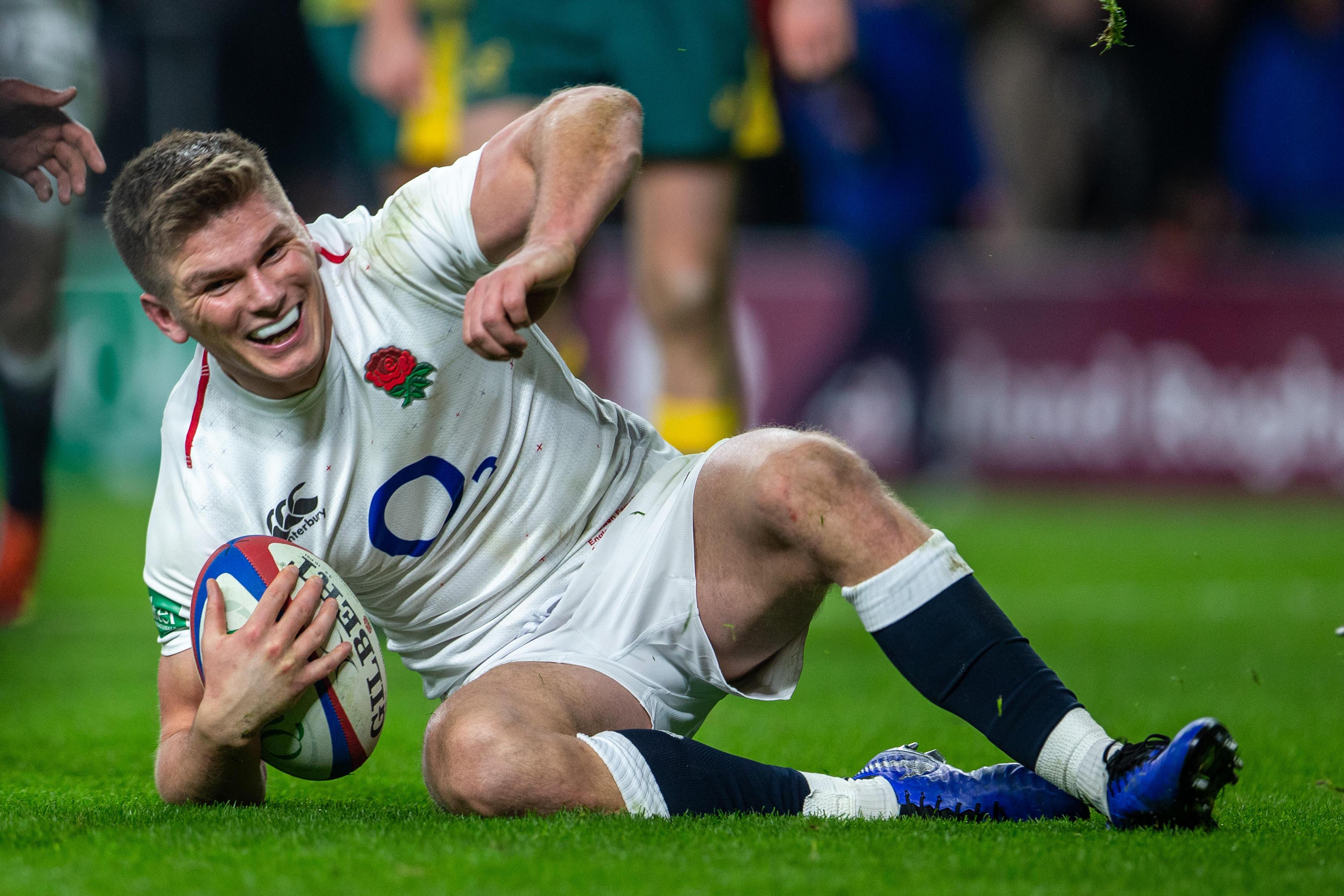 How do I watch Ireland vs England for free?

All Six Nations matches will be on terrestrial TV, which means viewers can watch Ireland vs England without paying a penny, provided they have a TV licence.

The BBC iPlayer and ITV Hub are also free for those who want to live stream Six Nations games online.

What are the latest odds?

What TV channel is Ireland vs England on and can I live stream it?

Ireland vs England will be live on ITV 1 on Saturday, February 2.

Coverage will commence at 4pm ahead of a 4.45pm kick-off at the Aviva Stadium.

You can also live stream the match on the ITV Hub.

To find out which matches are on BBC and ITV, click here for our full Six Nations 2019 TV guide.

What are the teams? 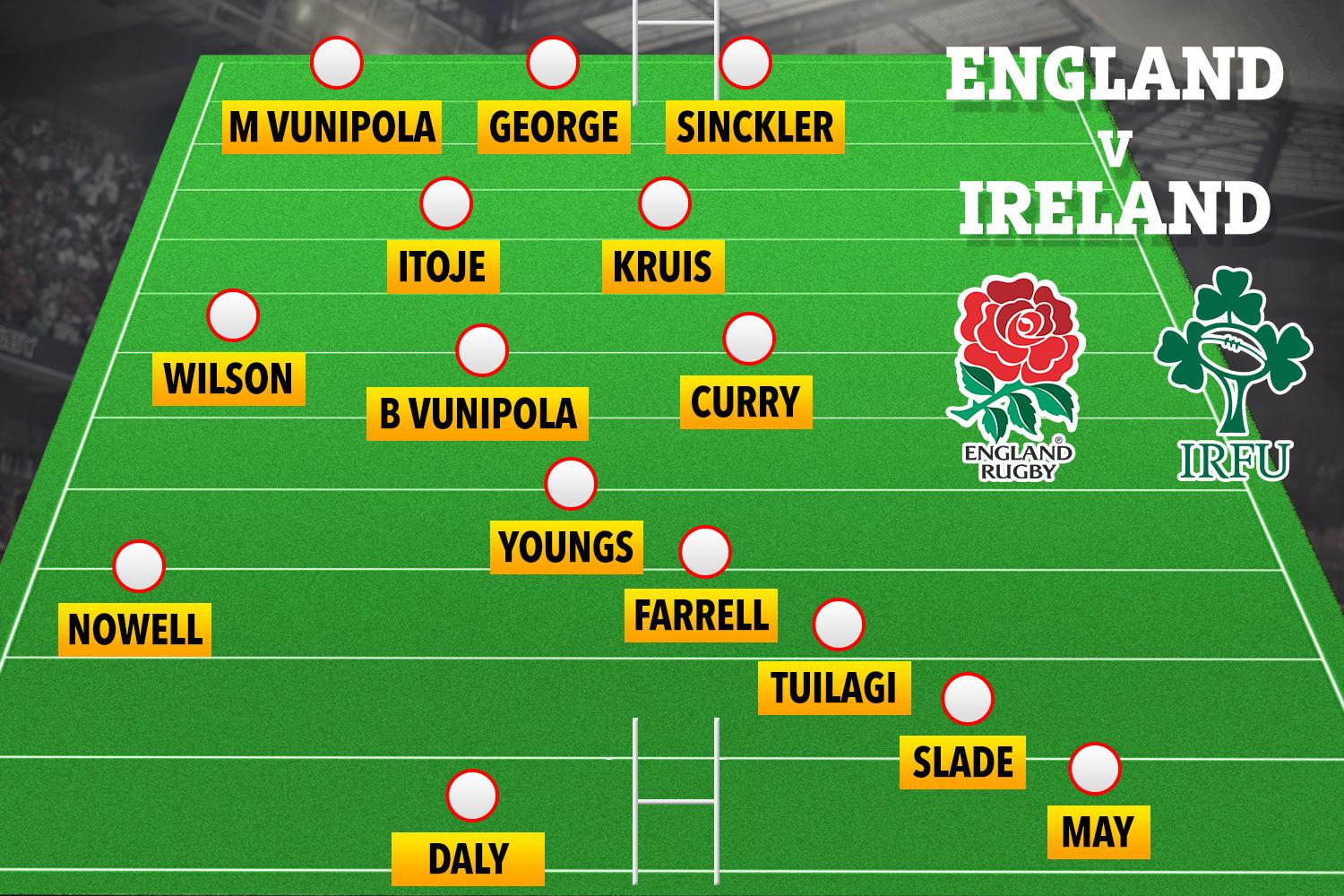 Eddie Jones, England head coach: "You want to play the best in the world away from home and Ireland are the best at the moment.

"I never use the status of being underdogs, it's never been one of the tricks of the trade because we never think we're not better than the opposition."

Joe Schmidt, Ireland head coach: "People have different approaches but I think it’s incredibly important to respect your opponents, and to acknowledge what abilities they bring to the game.