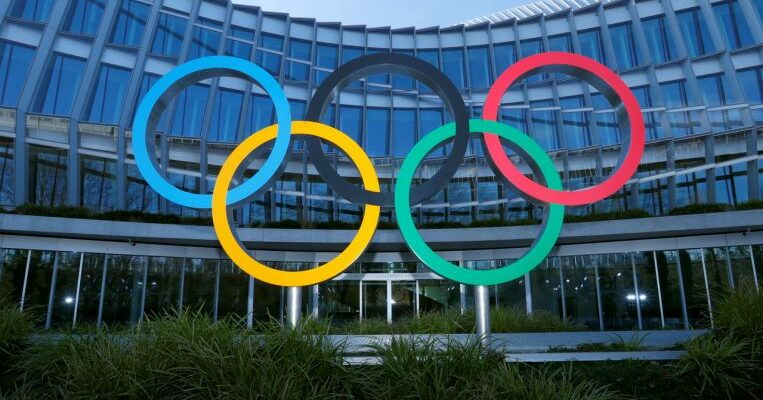 BERLIN (REUTERS) – The International Olympic Committee (IOC) will on Wednesday (Feb 24) announce its choice of a non-binding preferred bidder for the 2032 Summer Olympics in what is the first in a series of steps towards deciding a host city, a source told Reuters.

The IOC would finalise the decision at its executive board later on Wednesday, the source added.

Several cities and countries have publicly expressed an interest in the 2032 Games including Australia’s Queensland, Indonesia, Budapest, China, Doha and Germany’s Ruhr valley among others.

The IOC overhauled its bidding rules in 2019 to reduce costs and make the process easier for cities. There are no official candidate cities campaigning ahead of a vote as was the case in the past.

Two ‘Future Host Commissions’ for Winter and Summer Games have been set up to explore interest with potential bidders.

The IOC then orders the commissions to start extended talks with one or more cities that are named “preferred hosts”, taking a more detailed look at the bids along with their financial guarantees.

Based on the evaluation of the commissions, the IOC then puts one or more preferred hosts to a vote at the IOC session.

It is not yet clear when the vote to select the host of the 2032 Games will take place. The previous rule of voting on it seven years in advance has also been scrapped.

Paris is hosting the 2024 Games, with Los Angeles confirmed for 2028. Cortina d’Ampezzo in Italy will host the 2026 Winter Games while Beijing will stage the Winter edition next year.