The president of the Verona-based Serie D side has confirmed he is in talks with the ex-Man City defender, once regarded as the world’s best right-back. 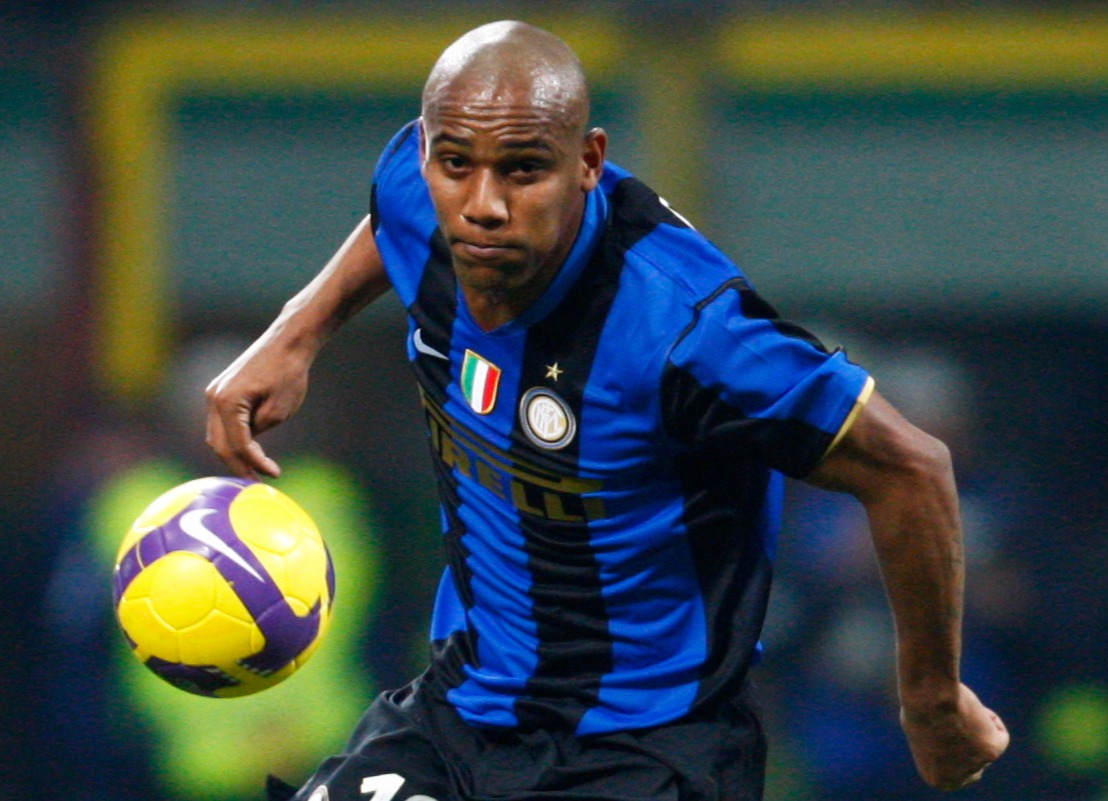 But he now looks set for another Italian job having led Inter to the Treble ten years ago.

“We had this idea a month and a half ago but we need to take several steps, it’s not done yet.

“One of my assistants has contacts in Brazil, where Maicon plays for Villa Nova. He is fit and he’d like to return to Italy.

“He has businesses running in Milan and he could live and play in Verona until the end of the season.

“It would be a dream and a huge step in terms of visibility for us.”

Maicon started his professional career in Brazil with Cruzeiro, winning the league title and cup in 2003.

He secured a move to Monaco the following year before Inter signed him in 2006 for just £4.8million.

Maicon became a San Siro icon by winning four Serie A titles, two Italian Cups and the Champions in 2010, which was the Treble-winning season masterminded by Jose Mourinho.

Maicon left Inter for a shock move to Manchester City in 2012, but ended up playing just nine times in the Premier League.

He returned to Serie A a year later, where he spent three seasons at Roma.

Maicon, who won 76 international caps, has since drifted around Brazil with stints at Avai, Criciuma and Villa Nova, but a further chapter in the Italian game now awaits.