INTER MIAMI are ready to rival Watford for Ashley Young should he exit Inter Milan.

Ex-England star Young, 35, won Serie A with the Italian giants this season but his current contract expires this summer. 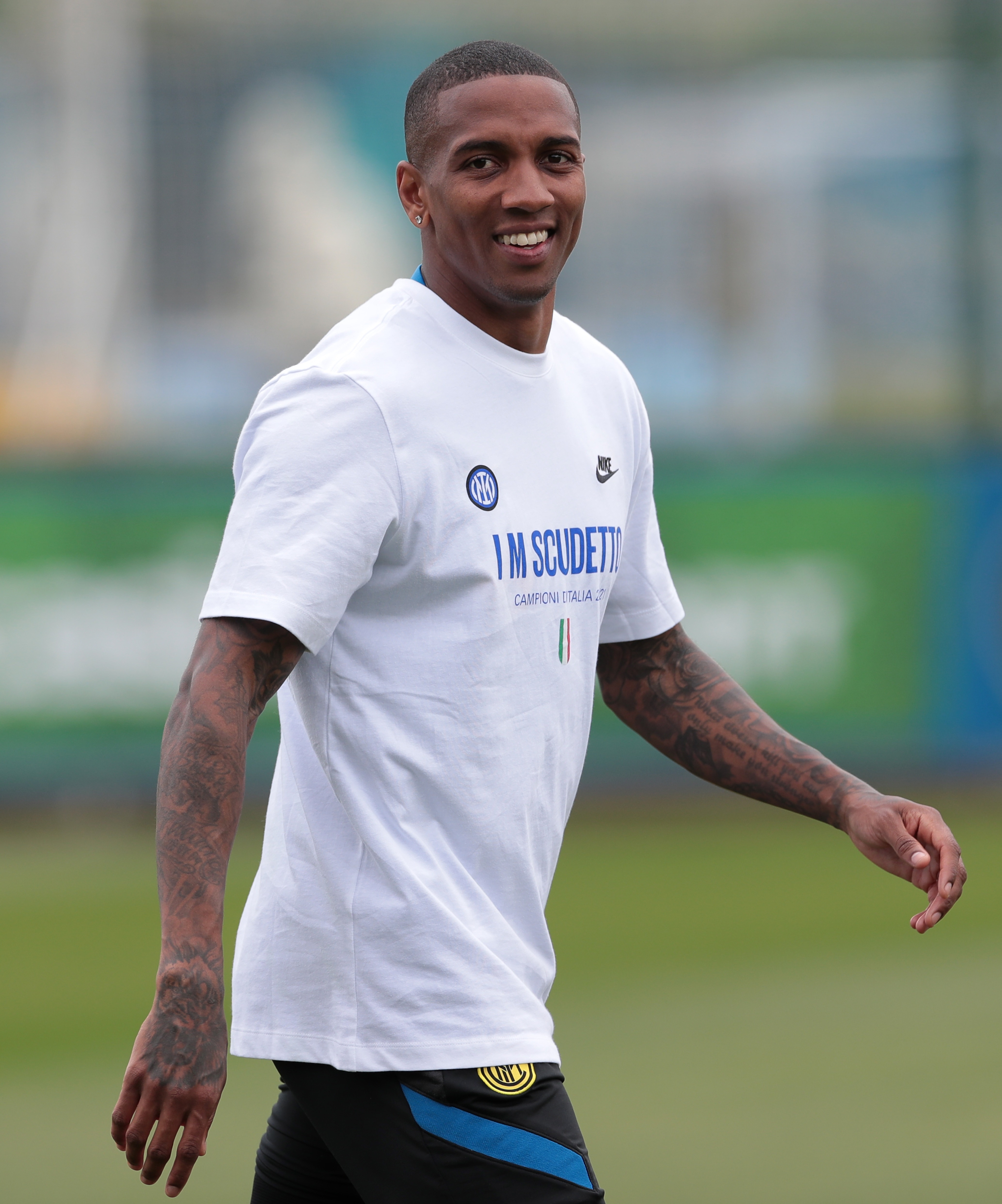 SunSport exclusively revealed that Watford are keen on bringing back their former academy product.

It would be an emotional homecoming ahead of their return to the Premier League.

Ambitious Miami are building an exciting squad having lured a number of high-profile players in recent windows, including boss Phil Neville.

But they know they have a battle on their hands with the Hornets in the race to secure Young's services.

And he has made no secret of his desire to retire at his former stomping ground.

Speaking on Watford's 'Golden Tales' podcast in October, he said: "If I could go back and play there [at Watford] again, I would walk from Italy right now.

"Because it's what I know, it's where I come from and it's what allowed me to be who I am and get where I am.

"For me, at my age now, and you can ask my family, you can ask my agent, if I had the opportunity to go back and finish my career at Watford, I would jump at the chance."

Before adding: "I know what started my career. It was Watford.