GERMAN club St Pauli have sacked a midfielder after he made an Instagram post supporting Turkey's military action against Syria.

Cenk Sahin, 24, has had his contract terminated after an internal review and they said the post is "counter to the values of the club." 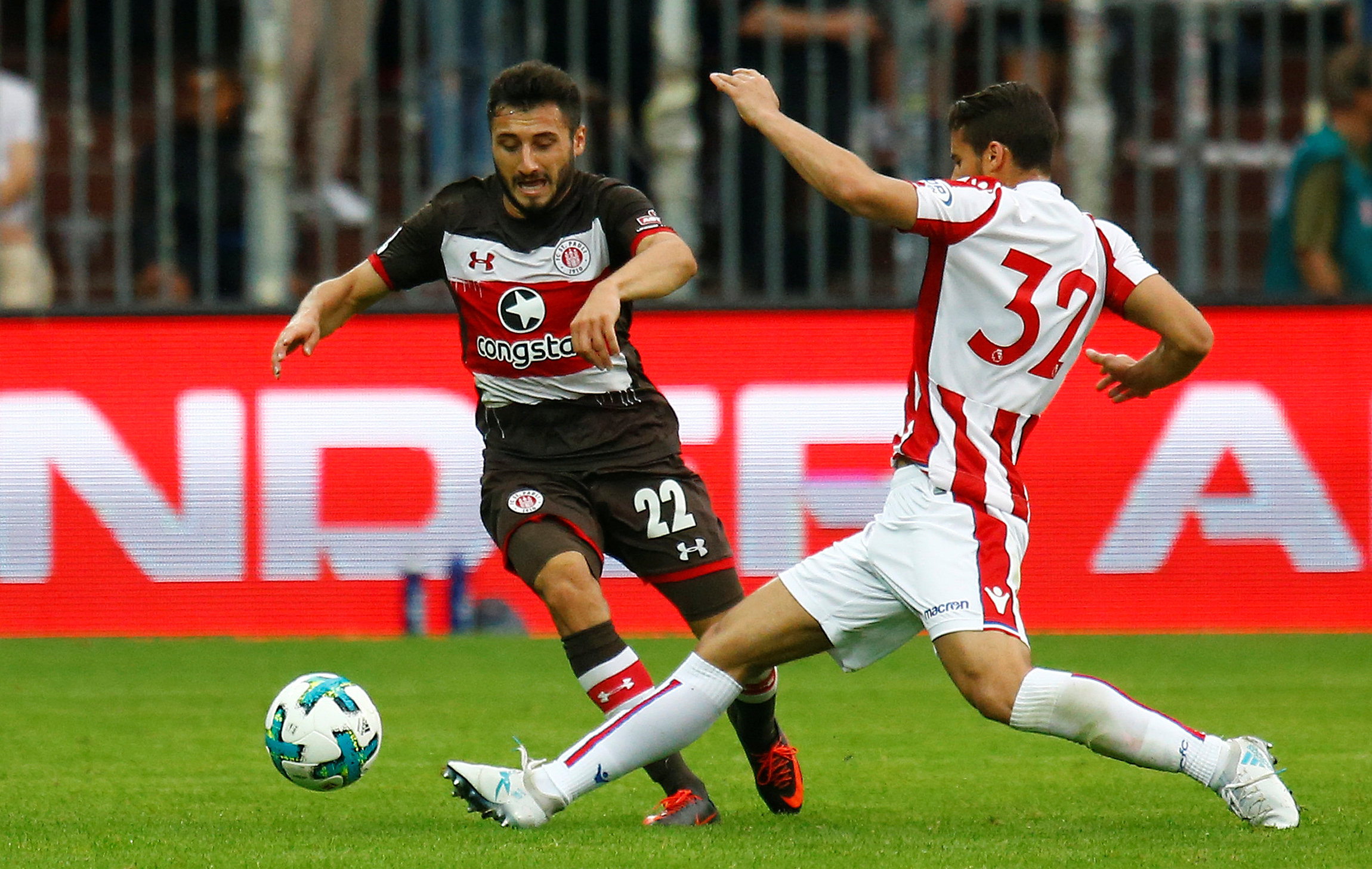 Sahin spent part of last season on loan at Bundesliga 2 rivals Ingolstadt and faces a fight to get his career back on track after the post.

Syrian dictator Bashar al-Assad has agreed to help the Kurds, who are being forced out of the region around the border between Turkey and Syria.

The United States is withdrawing troops from the area.

St Pauli said in a statement: "The internal review of Cenk Sahin's Instagram account post on the deployment of the Turkish army in Syria has been completed.

"After further talks between club officials and the player, Cenk Sahin has been released from his training and playing duties with immediate effect.

"The prime factors in reaching the decisions were his repeated disregard for the club's values and the need to protect the player.

"After numerous discussions with fans, members and friends whose roots lie in Turkey, it has become clear to us that we cannot and should not attempt to gauge nuances in perceptions and attitudes from other cultural backgrounds in detail.

"That we reject acts of war is not open to doubt or discussion, however.

"These acts, and the expression of solidarity with them, run counter to the values of the club."