Although us Essex boys like to think we know glamour, a night at Faces or Sugar Hut isn't quite the same as a heading to a restaurant owned by two Premier League stars in Mayfair. 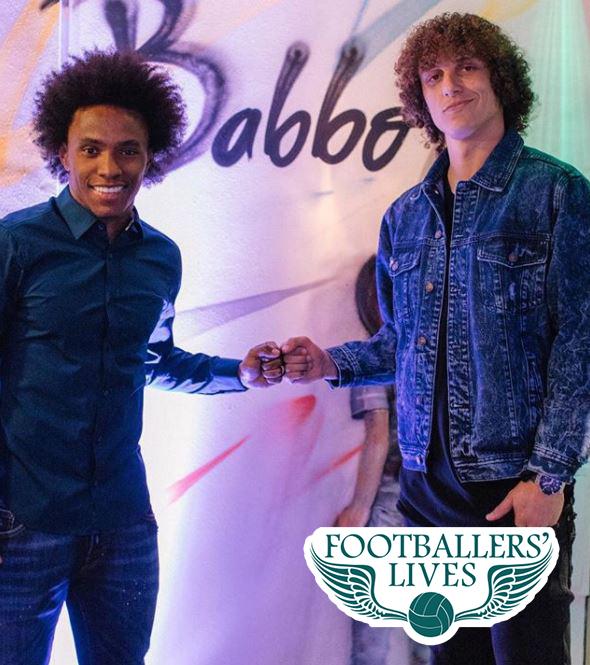 But here we are, heading to Babbo, the eatery owned by Chelsea pair Willian and David Luiz – who for some reason have an Italian, not Brazilian, restaurant.

Footballers and famous faces had been flocking to the restaurant since it opened last April, with the likes of Rio Ferdinand, Ronaldo and Niall Horan all stopping by.

Standing outside Green Park station watching Ferraris and chauffeur-driven Rolls-Royces crusie past, I wonder if it's as obvious as I think it is that I don't fit in.

Winding our way down Piccadilly searching for Babbo things go from bad to worse as a bus splashes us with muddy rainwater. 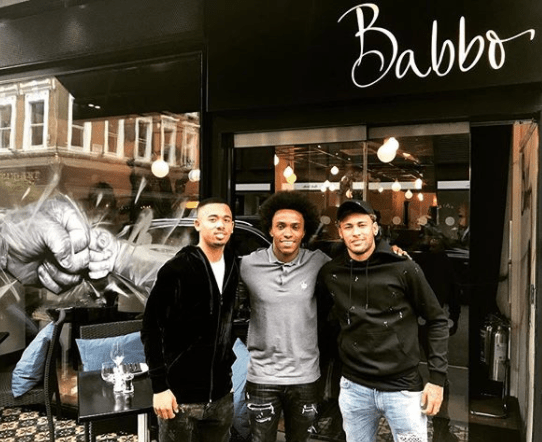 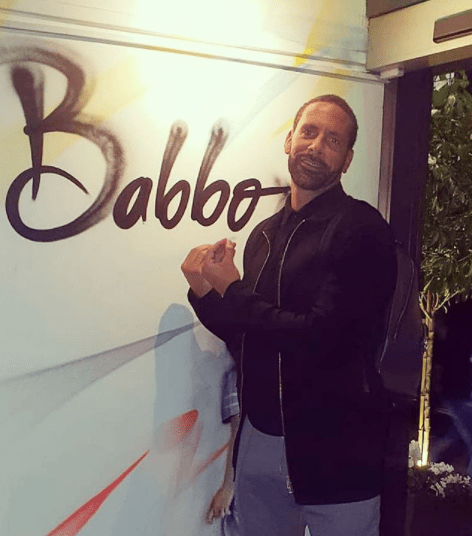 But me and my partner press on, finally seeing our destination up ahead.

On another street lined with supercars that cost as much as my house, one looks out of place as we approach.

A classic white Fiat 500 has been spray-painted a vivid yellow, blue and green with two fists bumping – an interesting look for sure.

It also begs the question how much the Chelsea pair pay in parking if this car is parked outside 24/7. 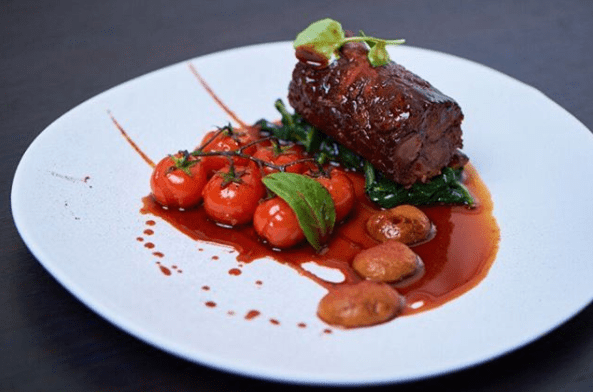 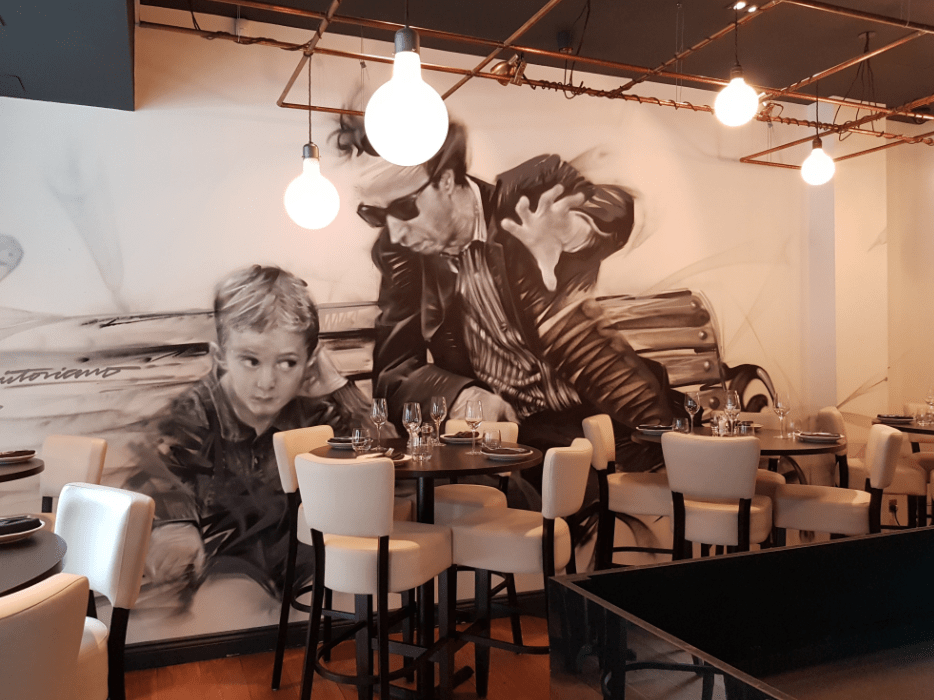 We head inside – well we try at least.

After 30 seconds trying to push open a glass door we realise there's actually a button to make it slide open.

That kind of technology hasn't yet reached my part of the world.

Inside and the decor is exactly as you'd expect from two millionaire footballers – definitely expensive and definitely a little bit tacky.

Two giant murals plaster the walls, while there are neon lights under the bar and even a DJ booth which starts cranking up the volume at around 8pm.

Ready to order and for some reason my dulcet wide boy tones were lost in translation with the nice Italian lady asking me for my food.

First up we shared some arancini topped with shaved truffle, looking like little curls from David Luiz's head.

The only truffles I'd previously tasted were the Galaxy variety out of a Celebrations box, but I knew the black stuff was worth more than its weight in gold – and it was delicious. 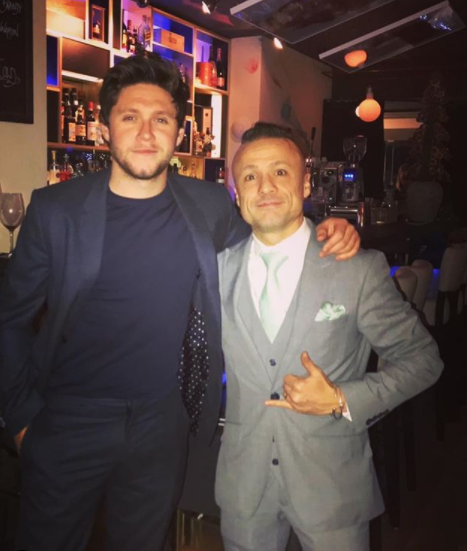 For our second course we shared some veal tagliatelli, which turned out to be some of the best pasta I've ever tasted, the pasta slightly hard and the meat cooked to perfection in a beautiful oily sauce.

For my main it was a rack of lamb and it goes without saying that I like my meat well done.

The waitress insisted I should have it medium rare so we settled on medium.

If the thing had hopped up and run off my plate I wouldn't have been surprised – I don't think it had ever been in a kitchen.

My partner had sea bass with a lemongrass sauce which, she says, was excellent.

The lamb was good but not really to my palate – I really do prefer well done.

It was served with foie gras, another highfalutin dish that does nothing for me.

For desert I went traditionally Italian with the tiramisu.

Only it wasn't traditional, the chefs at Babbo instead going for a riff on a classic.

I believe the term is 'deconstructed' but the tiramisu was coffee ice-cream, marscapone and crumble, with a chocolate ball.

The waitress then brought over a cup of espresso – pouring it on my desert to melt the choclate and bring the flavours together.

The tiramisu was excellent, although the double shot so late at night had me more buzzing than the last time I hit Mayfair hotspot Mahiki.

It then came to the part of the night I'd been dreading all along: the bill.

A restaurant owned by two footballers and situated in Mayfair was never going to be cheap and so it proved.

It came in at £180 – and neither of us were even on the sauce, having two mocktails each.

I almost fell out of my chair in a panic, praying that this would get past the finance lot who deal with expenses.

The food and service was both excellent although at this price it would have to be for a very special occasion.

Luckily for me I just about blagged it with the mrs that this was for Valentine's Day.

It'll be beans on toast on Thursday.