ATHLETIC CLUB star Inaki Williams has hit out at the "out of order" racist chants he was subjected to at Espanyol on Saturday.

A section of home fans at RCDE Stadium allegedly made monkey noises at the striker as he left the pitch during the 1-1 draw. 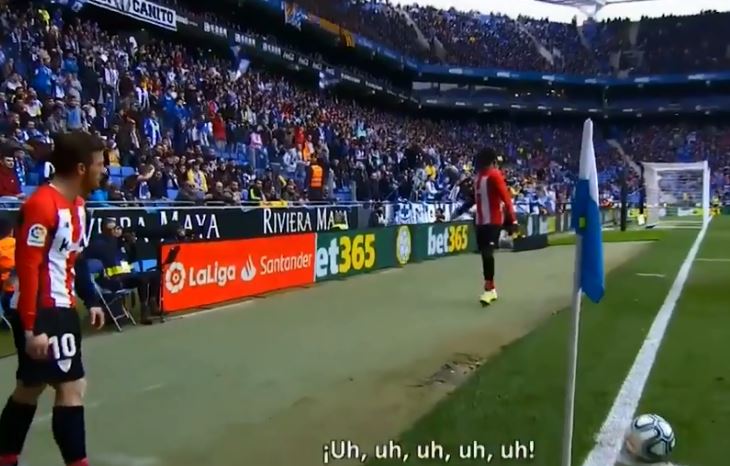 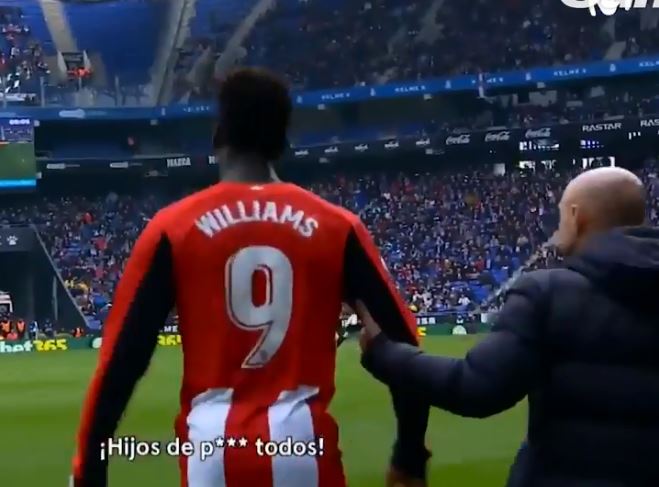 Visibly distressed by the incident, Williams is seen in local TV footage reacting to the chants before being led away by a member of his coaching staff.

Back on the bench having been substituted, the 25-year-old appeared taken aback at the awful abuse.

He told the club website post-game: "No black player or any player ever wants to hear that.

"It's completely out of order, people should go to matches to enjoy themselves, to support their team; football is a team sport and should be played in a friendly atmosphere.

"It's a sad day because of these incidents which have no place in football."

He later added on Twitter: "It is very sad that today we continue to experience racism scenes in football.

"We have to end it among everyone. Thanks for your support."

Troubling scenes across LaLiga on Saturday led to league president Javier Tebas condemning fans with fights breaking out in separate incidents before Espanyol's game with Athletic and Valencia's match at home to Barcelona.

He wrote on Twitter: "Today we have taken a step back in the work started years ago, the violent incidents between Barcelona and Valencia, the racist insults to Williams, they do a lot of damage to all of Spanish football.

"LaLiga takes responsibility, we will look with the clubs where the issues lie."

Spanish prime minister Pedro Sanchez added his disdain for the abuse aimed at Williams, who became the first black player to score for the Bilbao club in 2015. 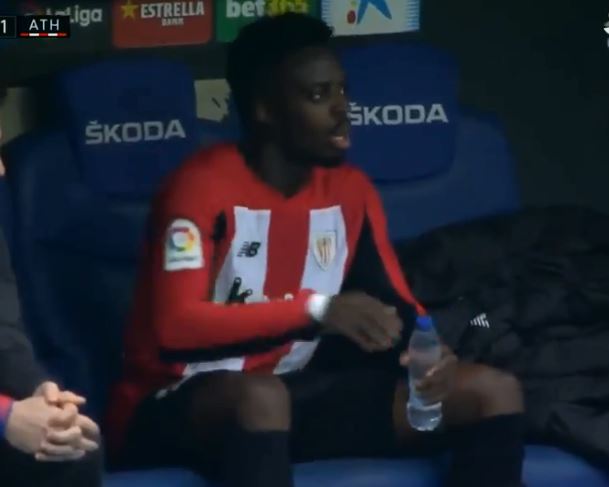 He tweeted: "No. We cannot continue to tolerate this type of racist behaviour.

"In football, in sports, you also educate, and we must educate in tolerance and respect. A hug, Williams."