ANY Dream Team manager worth their salt should be able to distinguish between any given player's form and the fortunes of the club they represent.

While it's true that individuals contracted to the top clubs tend to produce more points over the course of a season, only a fool would disregard all assets in the bottom half of the Premier League entirely. 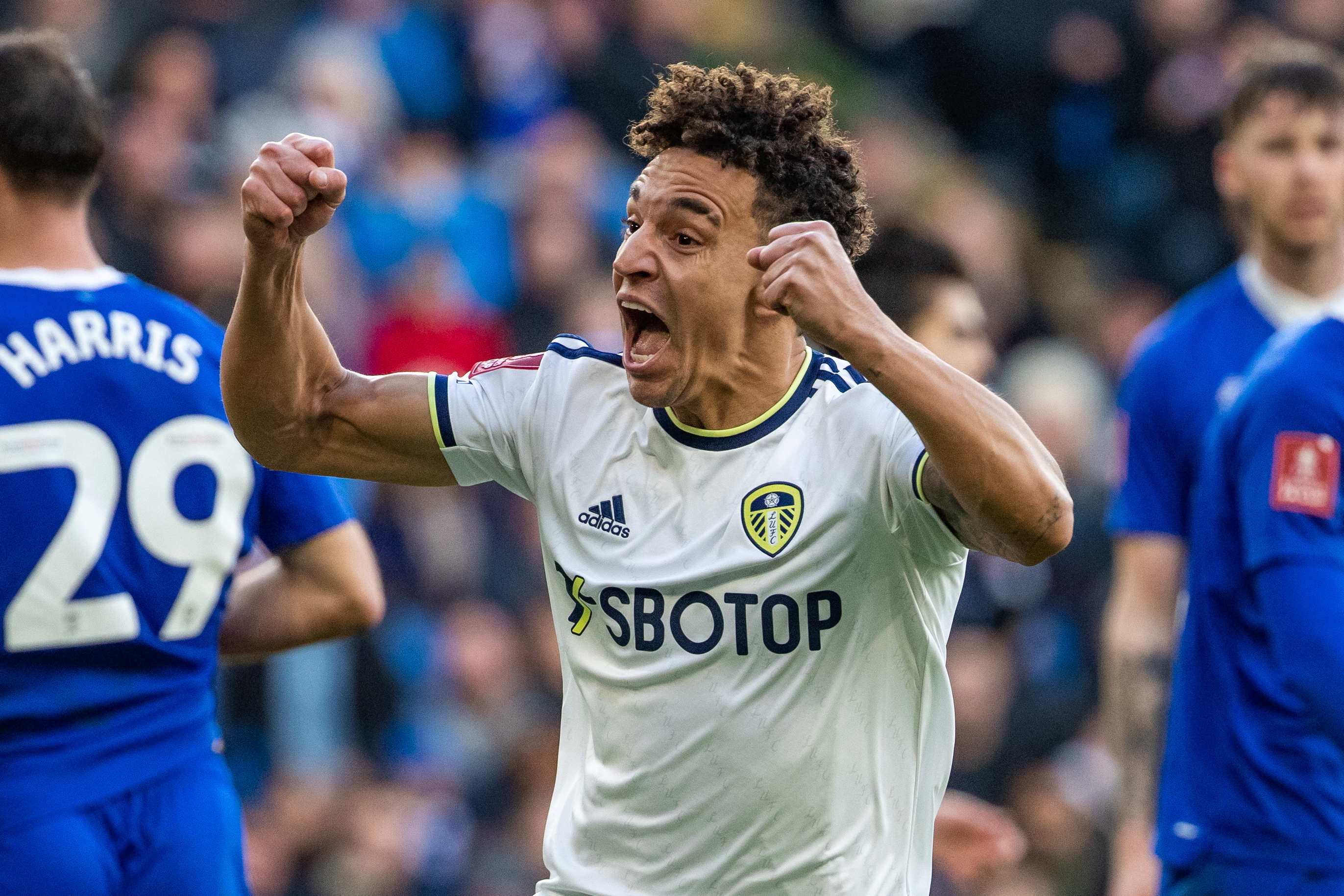 Jesse Marsch has had about as much luck solving Leeds' defensive problems as Marcelo Bielsa did during his final weeks in Yorkshire.

However, the American head coach has unquestionably got the best out of the Whites' second-most expensive signing, as evidenced by the Dream Team rankings.

In his first two seasons at Elland Road, Rodrigo mustered 13 goals in all competitions from 62 appearances.

In Dream Team money, he's got 79 points which is currently enough to grant him a place among the top ten assets in his position.

One of the reasons for this uplift is that he has generally been deployed as a genuine striker this term where before he was utilised as a No10, particularly under El Loco.

But the role change alone does not account for such a dramatic improvement in attacking output.