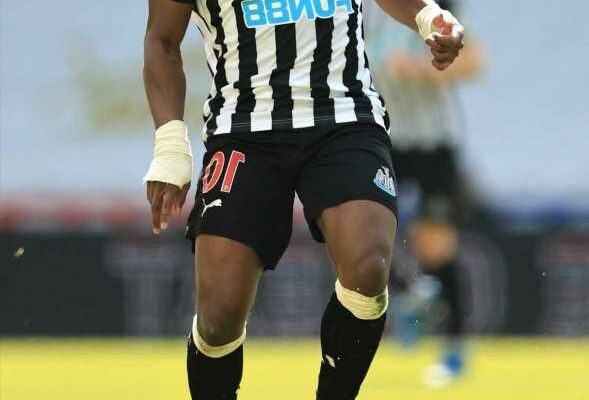 ALLAN SAINT-MAXIMIN wants more than to be forever stuck in a relegation battle at Newcastle.

The in-demand fan favourite maintains he is happy on Tyneside – but that could change if the Magpies stand still and continue treading water. 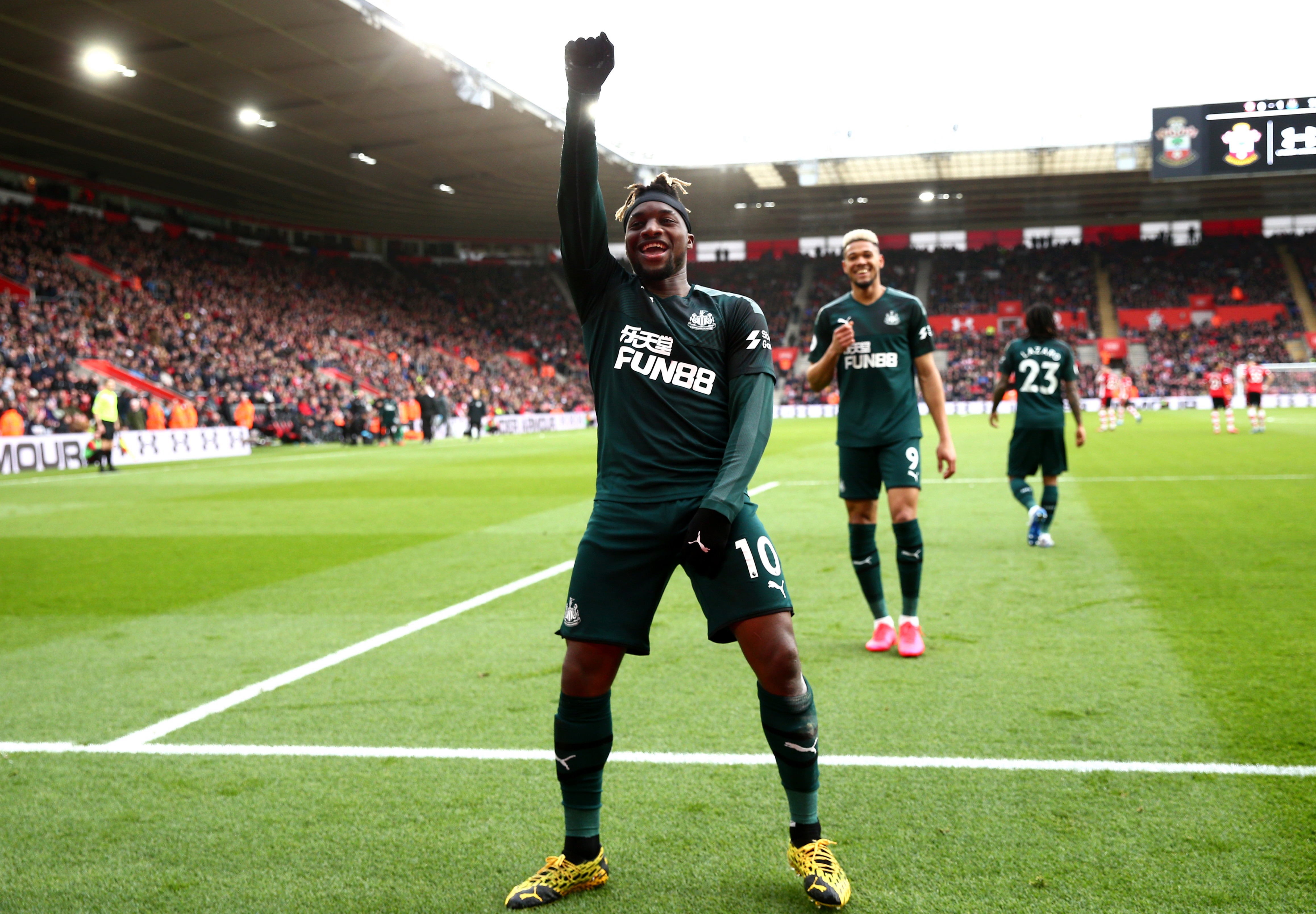 With little money to spend themselves, the Toon Army are worried their wing wizard will be off if someone stumps up £40million.

Contracted until 2026, Saint-Maximin said: “I hope we don’t fight again to not go down.

“For me, Newcastle should not have to fight for this, you know?

“My ambition is to go up with the club. It’s what I always say when we talk with the players.

“We have a good team, but in the Premier League it’s not good enough to have only a good team.

“Every team has some good players.”

Saint-Maximin’s return from a five-week lay-off inspired Newcastle to an unbeaten April, leaving them on the verge of safety.

The trickster bagged a stunning goal and assist off the bench at Burnley to claim the Mags’ first win in eight.

They were shocking before his intervention, as they were for large parts against West Ham and Liverpool before super-sub Joe Willock’s late goals.

Saint-Maximin has been playing off a central striker, now the fit-again Callum Wilson. 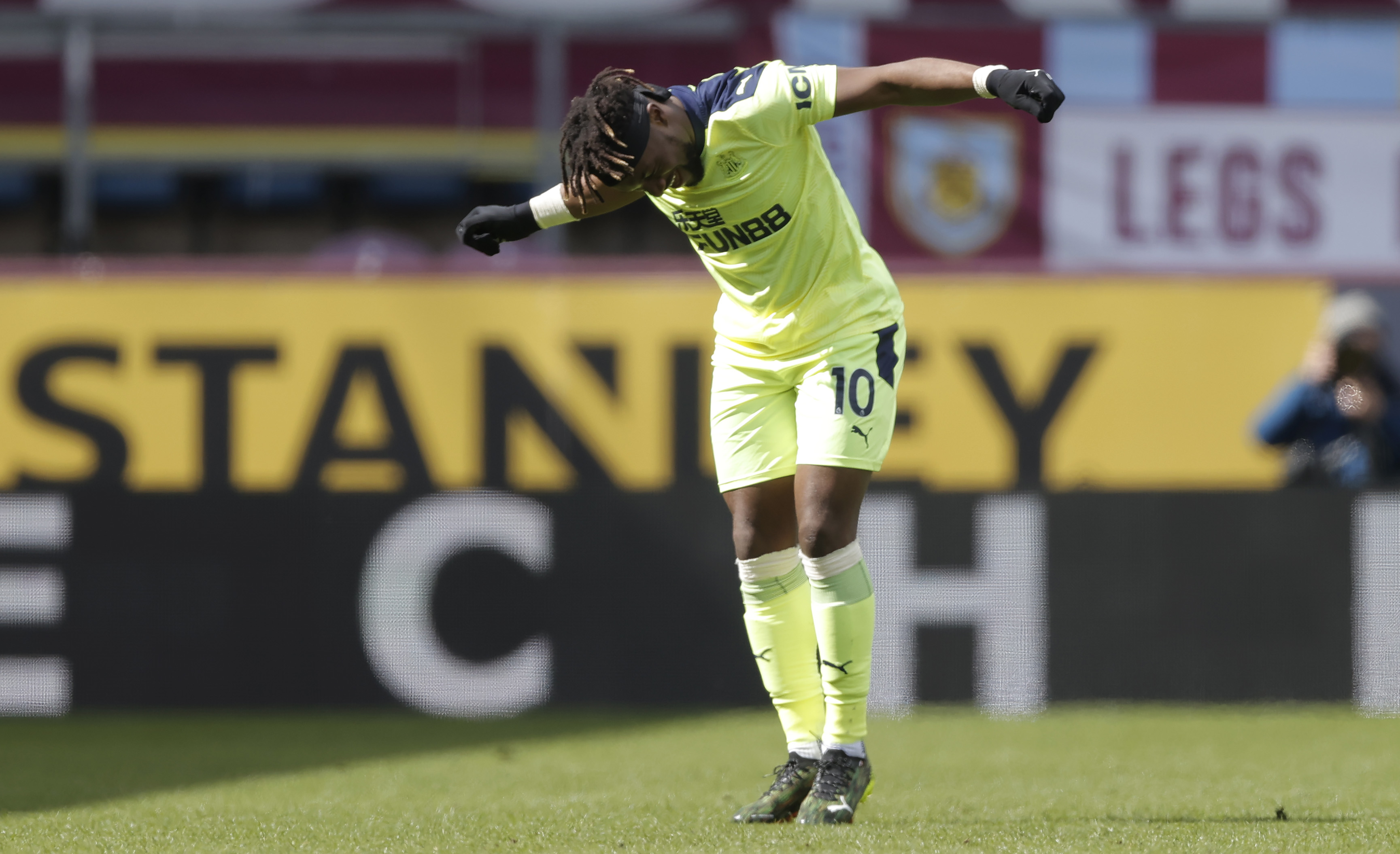 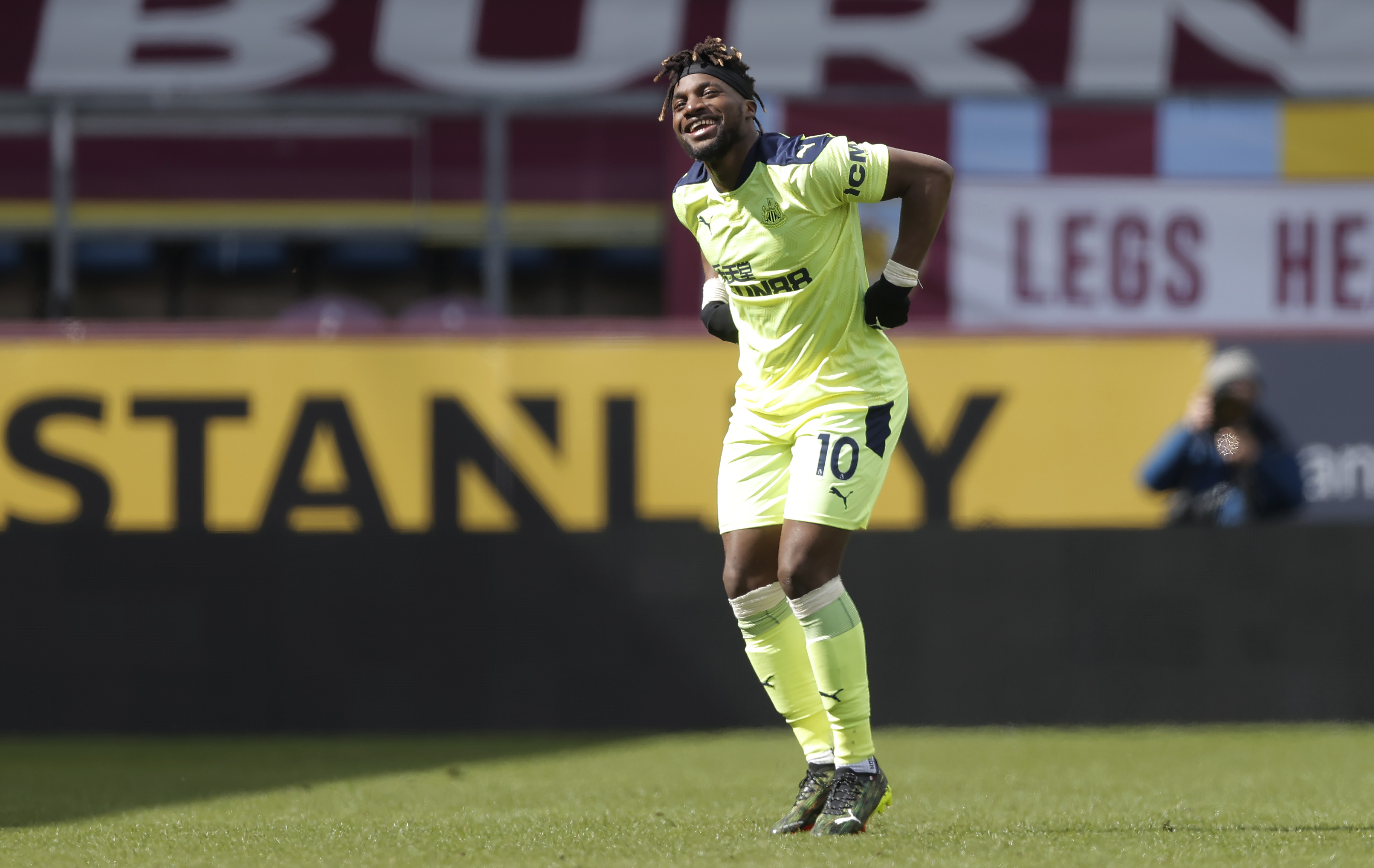 But he failed to shine last weekend in the 2-0 defeat to Arsenal, another below-par showing – and the former Saint-Etienne youngster is frustrated they cannot transfer their form from training.

He added: “The most important is to do exactly what you do in training in the game.

"If in training we play really great football, we have to do the same in a game.

“Against Burnley, we worked a lot and were really good in training, and after, we are 1-0 down.

“This sometimes is hard, but for my future, I know I need to play and play good football. 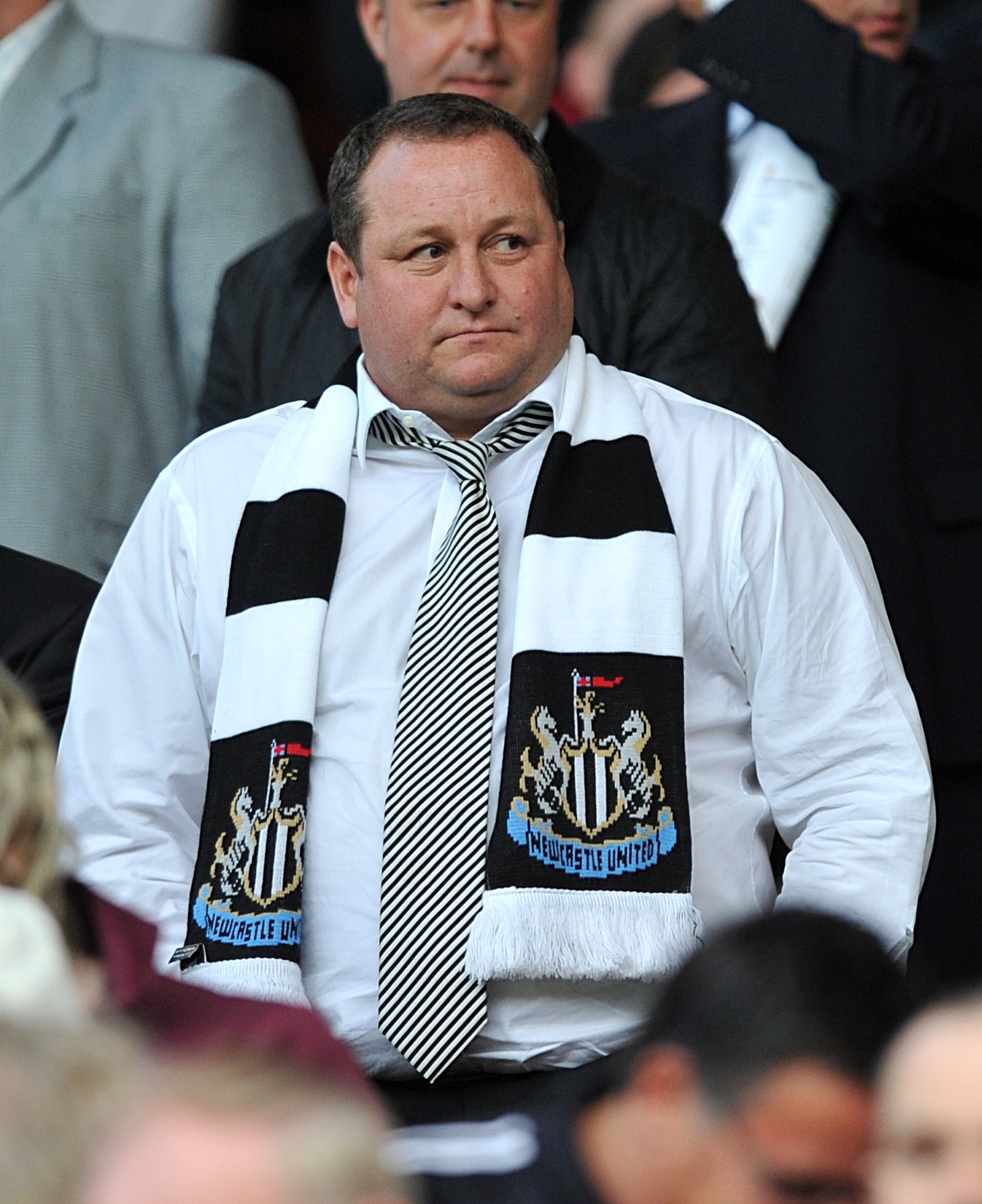 “That’s why I try to do everything in Newcastle to play better.

“I’m really happy. If you see when I play in my position, number ten, it is easier to help my team to play good football.”

Fans hope suitors could be put off by Saint-Maximin’s injury record.

Targeted by every opposition, the dribbling whizz, who missed two months during the winter with Covid, has struggled with the special treatment.

He said: “If you are a really important player, they treat you differently. 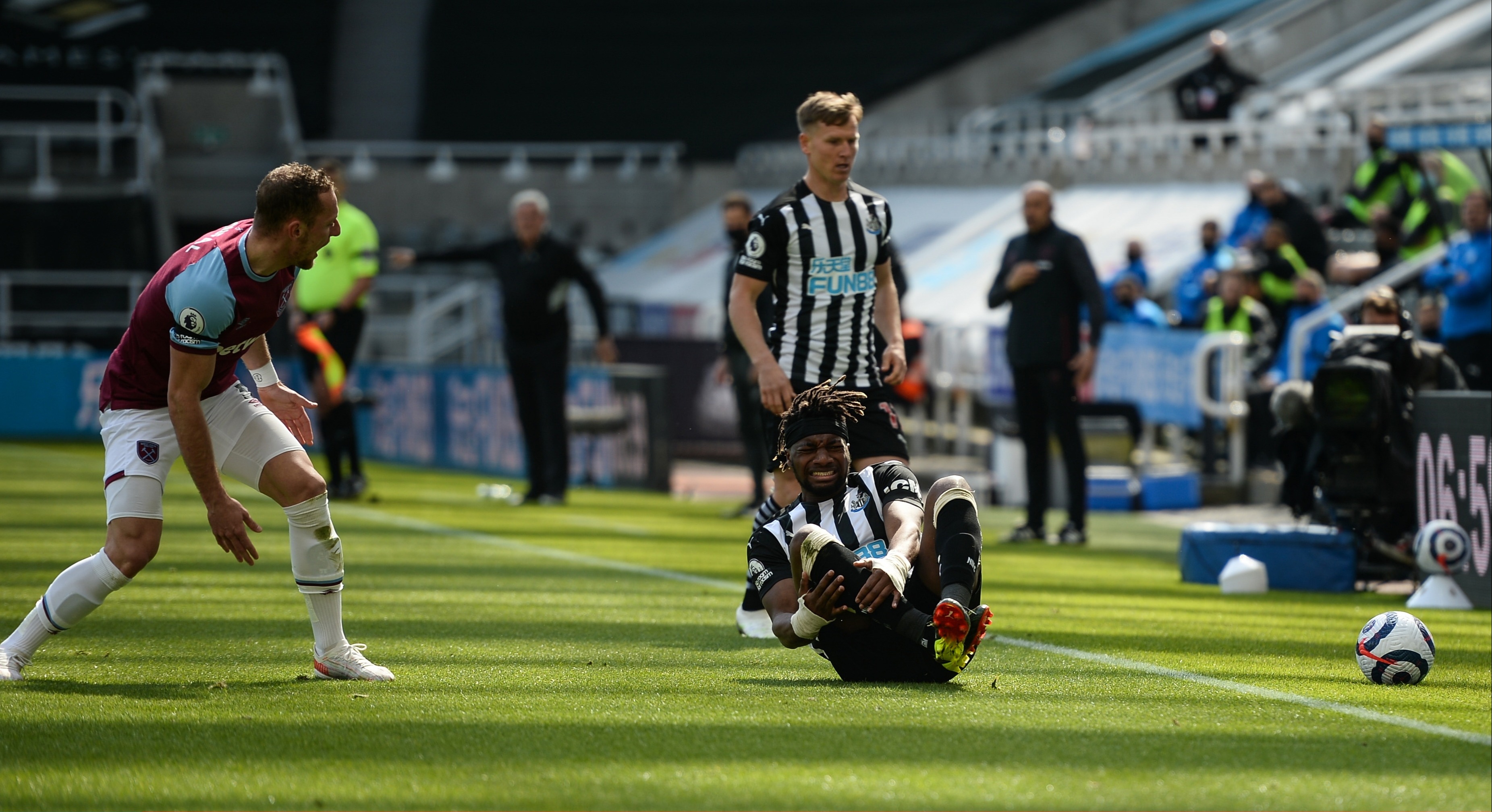 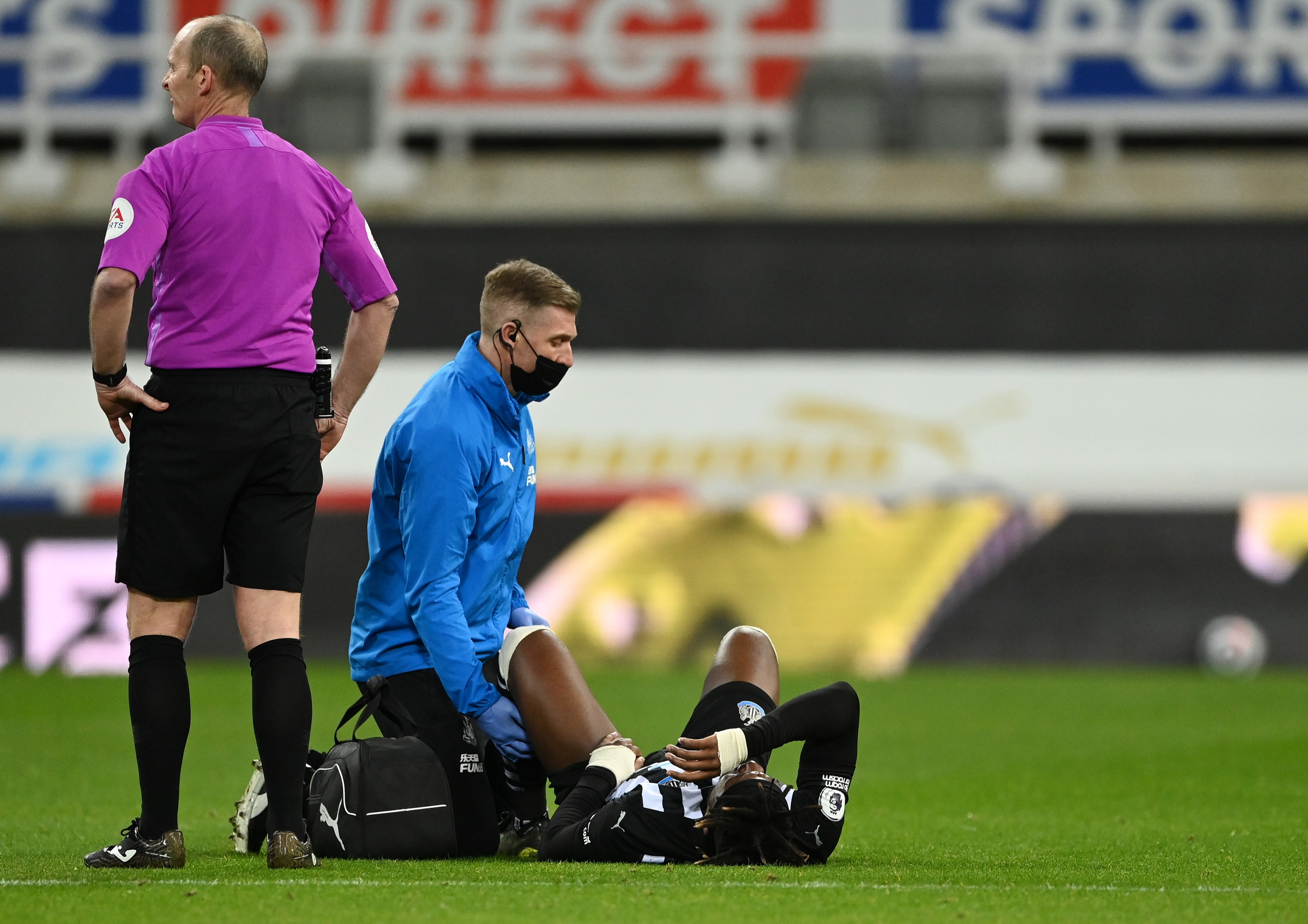 “I feel maybe because I’m a new player, a lot of players start to kick me and sometimes it’s really, really hard.

“Like West Ham, they started to do everything to stop me and tackle on my ankle, and now I feel not too good.

“All my career will be like this, but more in the Premier League. I get more tackles, more everything.

“If you get kicked every game, it’s difficult to start every game. That’s the way I play.”