BARCELONA left-back Jordi Alba has been left red-faced after his comments on Real Madrid in 2018 resurfaced.

Barca are currently EIGHTEEN points behind Real Madrid in LaLiga and eighth in the table, albeit with a game in hand, not that it makes much of a difference. 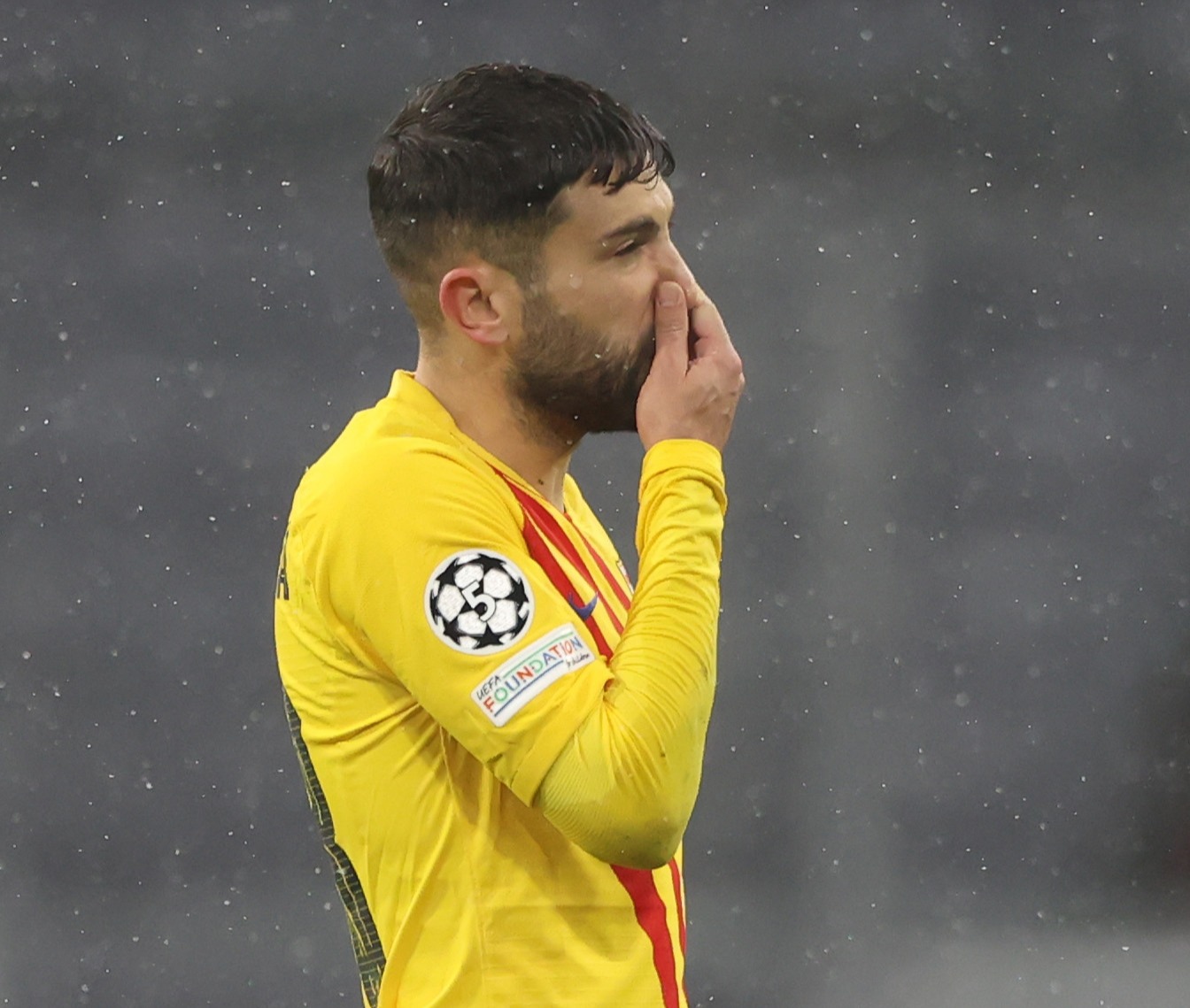 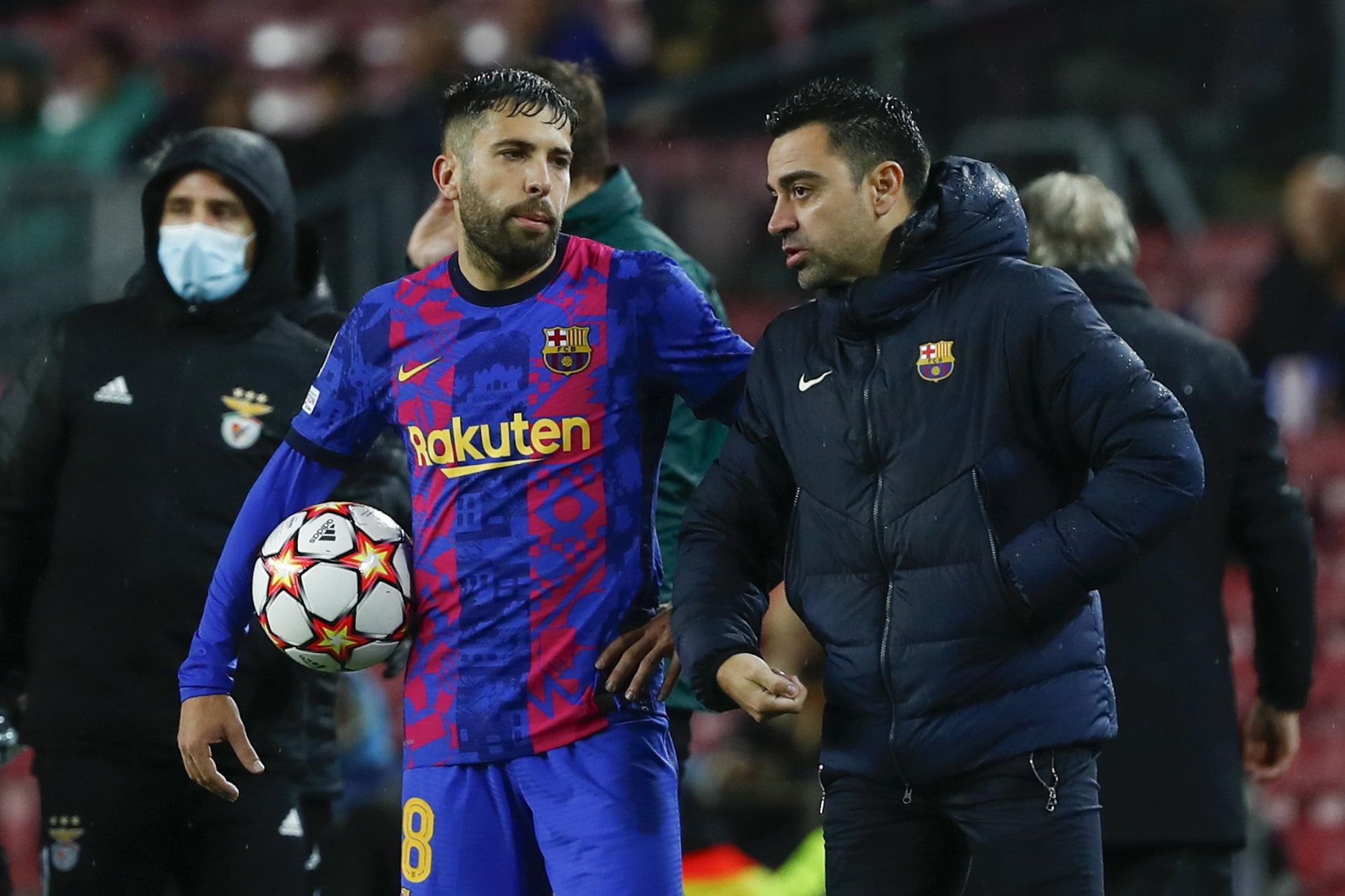 Alba though will not want to be reminded of his words from January 2018, which came after Barcelona went 19 points clear of bitter rivals Real Madrid following a win over Real Sociedad.

As reported by Marca, Alba claimed in 2018: "If Madrid led us by 19 points, in Barcelona they would kill us.

"Nineteen is a huge difference, but we must not forget that Real Madrid will fight until the end."

And with Barca 18 points off the pace, Alba better watch his back.

Barcelona went on to win LaLiga that season with 93 points and just one loss in the league all season, a mammoth 17 points ahead of Real Madrid.

But now the tables have turned, with Carlo Ancelotti's Madrid currently EIGHT points clear of second-placed Sevilla after just 17 games.

Like Barca, Sevilla have a game in hand over Madrid, but Ancelotti and Co are still firm favourites for the title this season.

It leaves Alba eating humble pie as Barca face a battle just to qualify for European football this campaign.

Xavi and Co are currently languishing in eighth position after a shocking start to the season.

His side could only manage a 2-2 draw against Osasuna last time out.

The Catalans were also dumped out of the Champions League group stages for the first time since 2000 earlier this month.

A third-place finish in Group E behind Bayern Munich and Benfica saw Barca relegated to the Europa League.

And progression in that tournament too could be hard to come by.

Xavi's side have been drawn against Napoli in the last-32, with the Italians in stellar form so far this campaign.

Added to turmoil on the pitch there are mounting debts off it at the Nou Camp, leaving the club in financial ruin.

That means it may be some time before Alba sees his side 19 points ahead of Real Madrid again.