RONNIE O'SULLIVAN plans to spend his Snooker World Championship earnings on a rigid inflatable boat to explore the Lake District.

The Snooker legend, 46, won a record-equalling seventh world title earlier this month after beating Judd Trump 18-13 in the Crucible final. 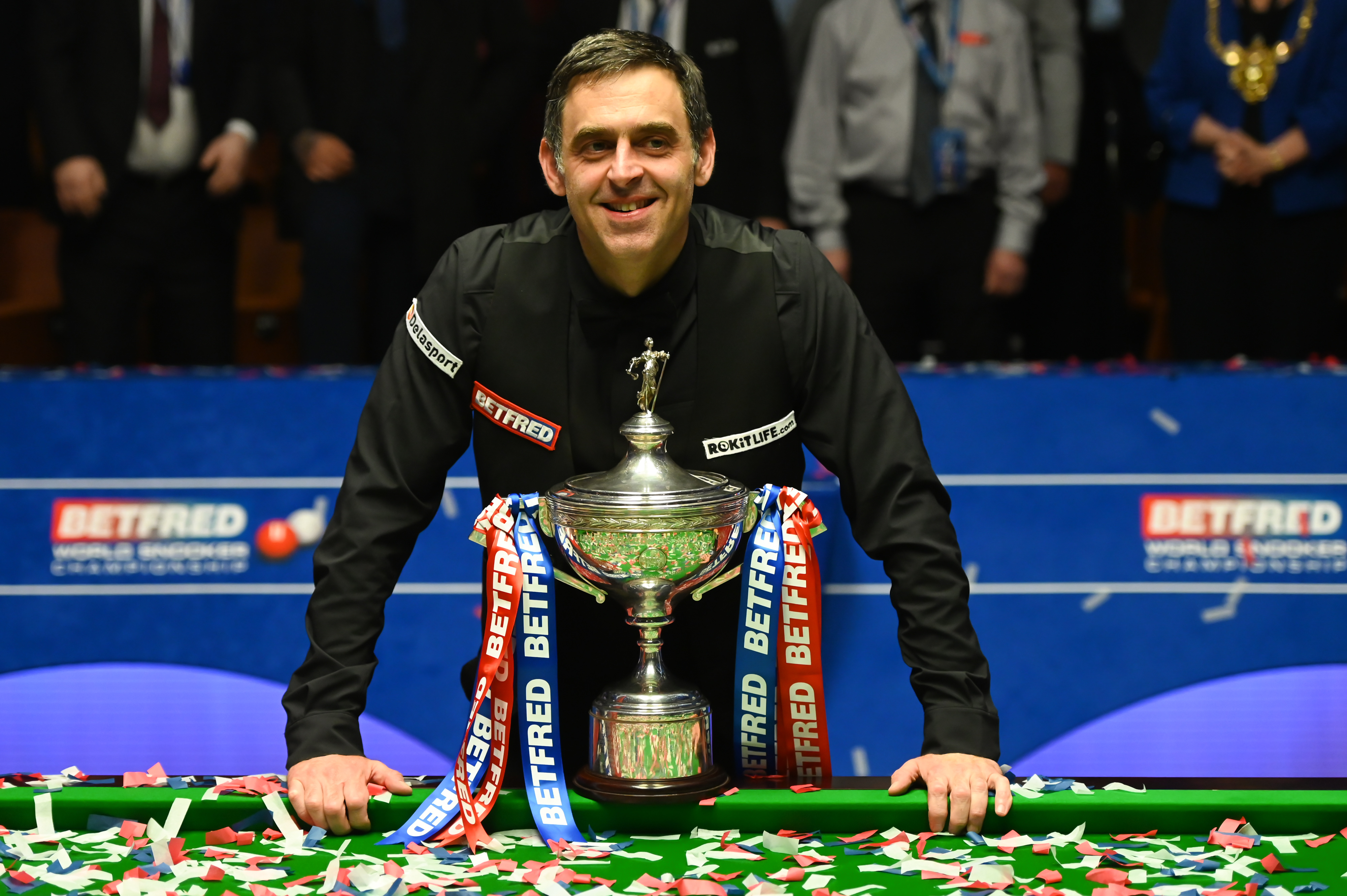 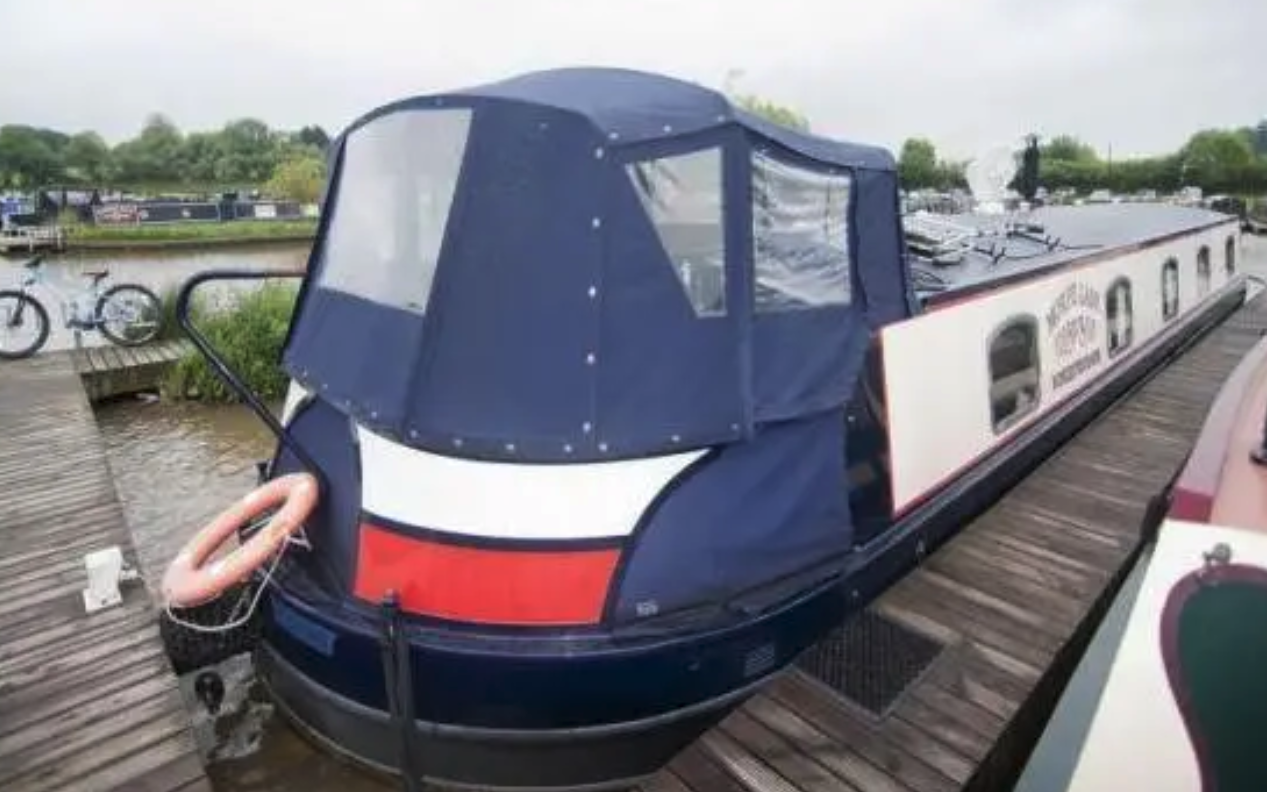 He pocketed £500,000 for the achievement, taking his total career earnings to around £9million with a net worth of approximately £32m.

But Rocket Ronnie plans to be fairly modest in his spending and he likes the idea of purchasing a RIB boat to explore lakes in Cumbria.

He said after being crowned world champion: “I’m going to do loads of stuff, I’m going to travel.

“I might go to the Lake District, I’ve already got like a house boat up there but I might go and buy a little RIB and explore the lake and just have some fun. 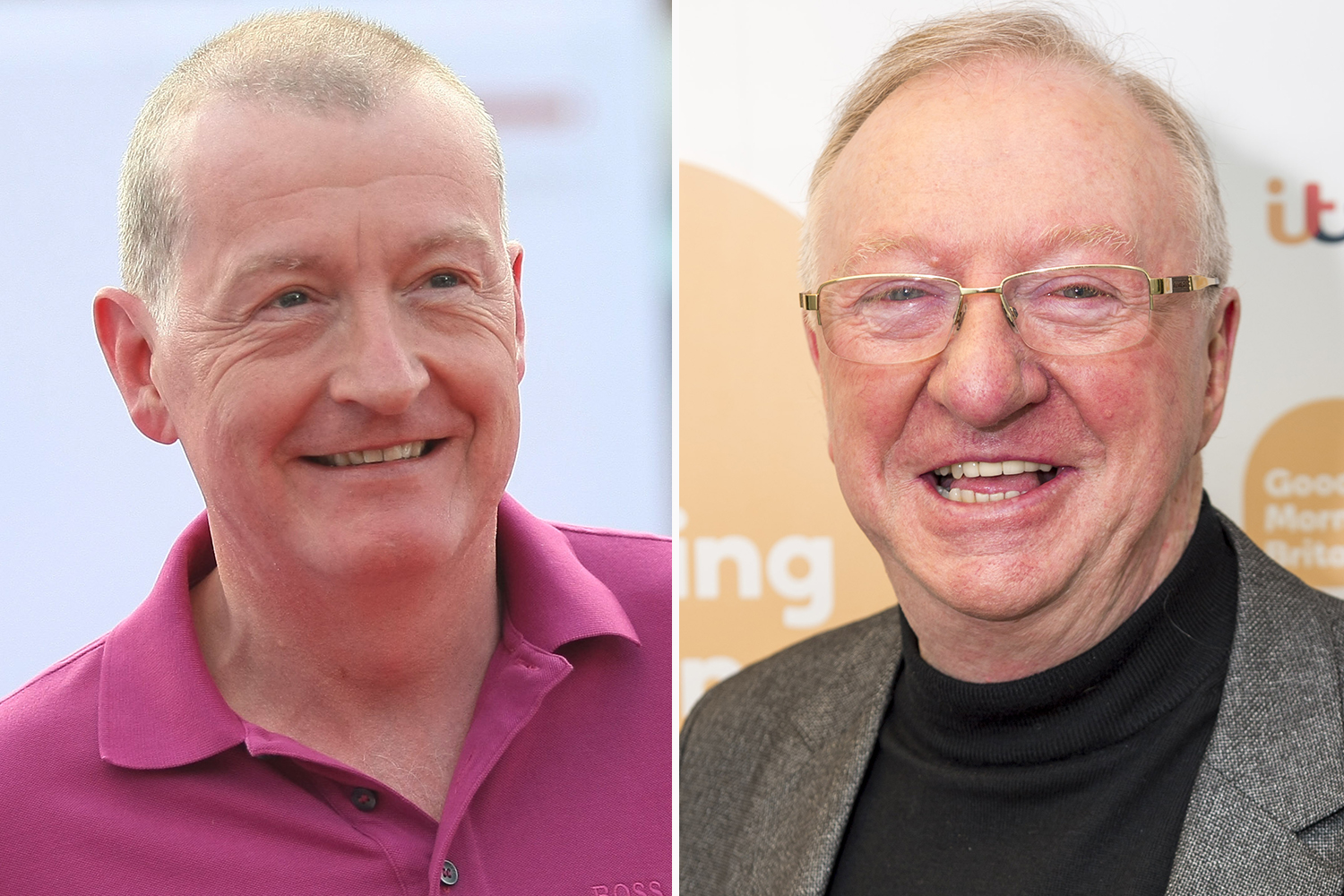 “I’m just going to be enjoying myself and getting fit as well.”

O'Sullivan is a keen runner and often competes in cross country races with his local running club in Woodford Green.

In a Metropolitan Cross Country League race in Welwyn Garden City at the end of last year O'Sullivan finished 253rd out of 1,830 entries.

The Rocket rediscovered his love for running during the 2020 lockdown and said he has lost nearly two stone since getting active.

A documentary about O'Sullivan featuring behind-the-scenes footage of the icon at various Snooker events is also set to be released.

The veteran is confident the show will be a smash hit and could even rival The Last Dance – the Netflix series about Michael Jordan's success with the Chicago Bulls.