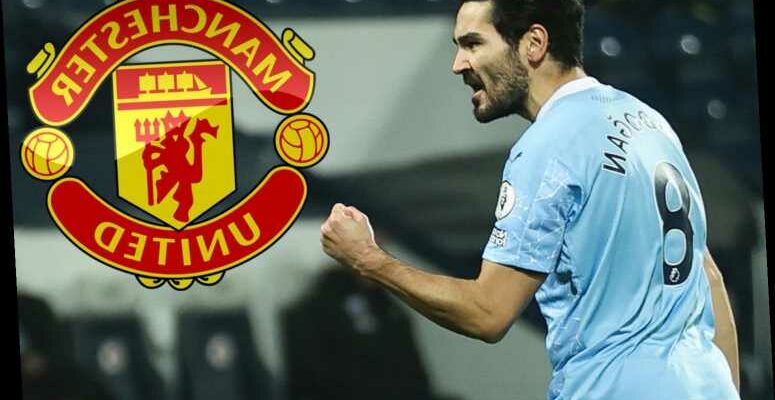 The German ace held talks with United 'two or three years before' City signed him from Borussia Dortmund in 2016 but the Bundesliga side blocked the move. 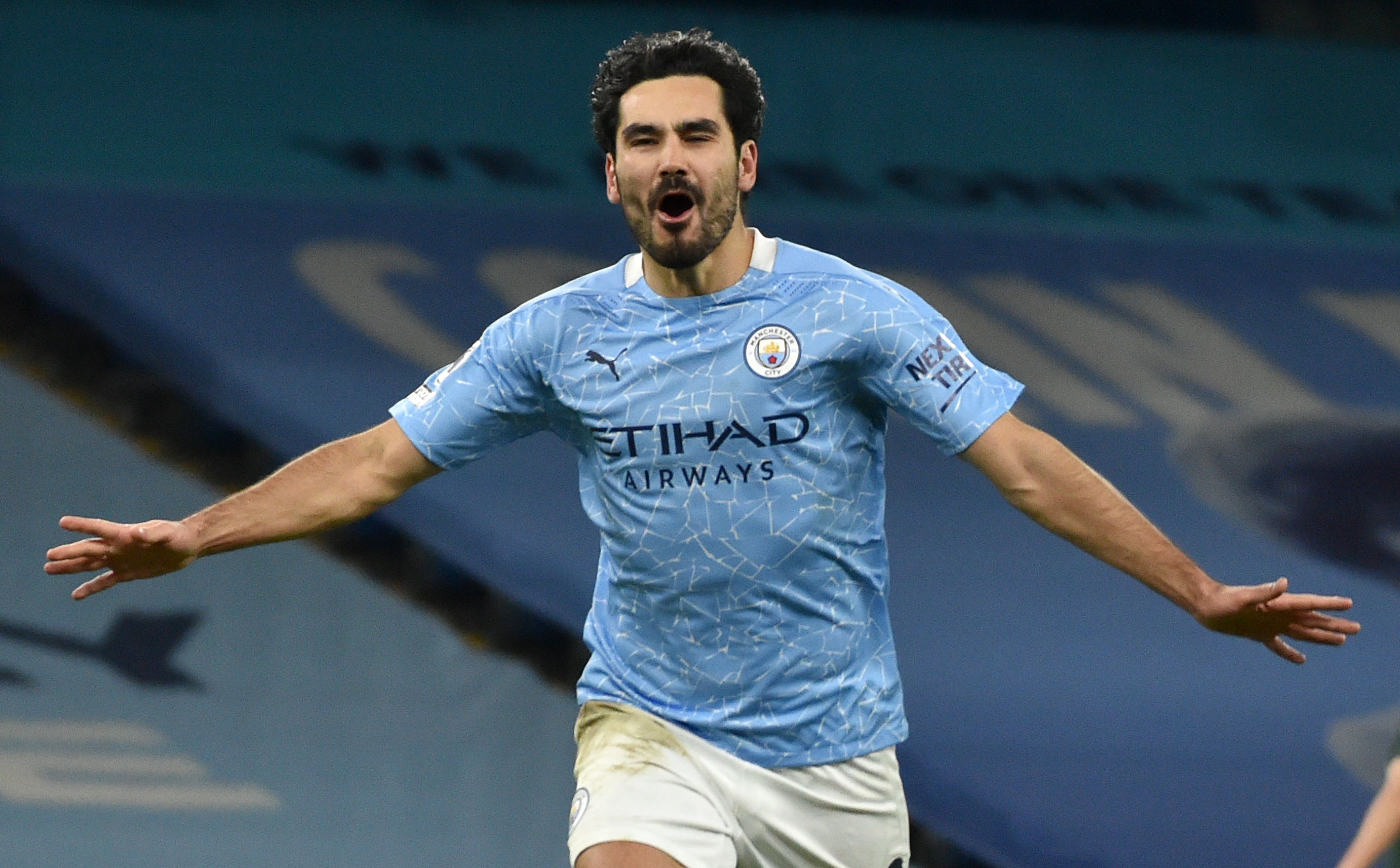 United scouts were said to be regulars at the Westfalenstadion during the 2011-12 season watching Shinji Kagawa who they signed at the end of that campaign.

And they were also admirers of Gundogan, 30, who was playing out of his skin in Dortmund's title winning campaign.

United made contact with Dortmund about signing the Germany international but the Bundesliga side quickly quashed the potential move.

Gundogan told Sky Sports: "There were talks. I think it was two or three years before I joined City when I was playing for Borussia Dortmund.

"It never really went into advanced talks because Dortmund made it quite clear that they were not willing to sell me.

"And I also had a few years left on my contract, so there wasn't really a point to talk to anyone at that point. So yeah, it didn't happen."

Gundogan eventually arrived at the Etihad in a £20m deal in June 2016.

And he is unlikely to regret his decision to pick the blue half of Manchester having won the Premier League twice as well as an FA Cup and three League Cups at City.

The midfielder has been in sensational form this season scoring ten goals in his last 11 games.

He moved into a more attacking role with aplomb in recent games with Kevin De Bruyne out injured.

And he looks likely to bag his third Premier League winners medal with City ten points clear at the top of the table after 25 games.