The England international, 24, was the victim of cruel taunts during Manchester City's defeat to Chelsea last weekend. 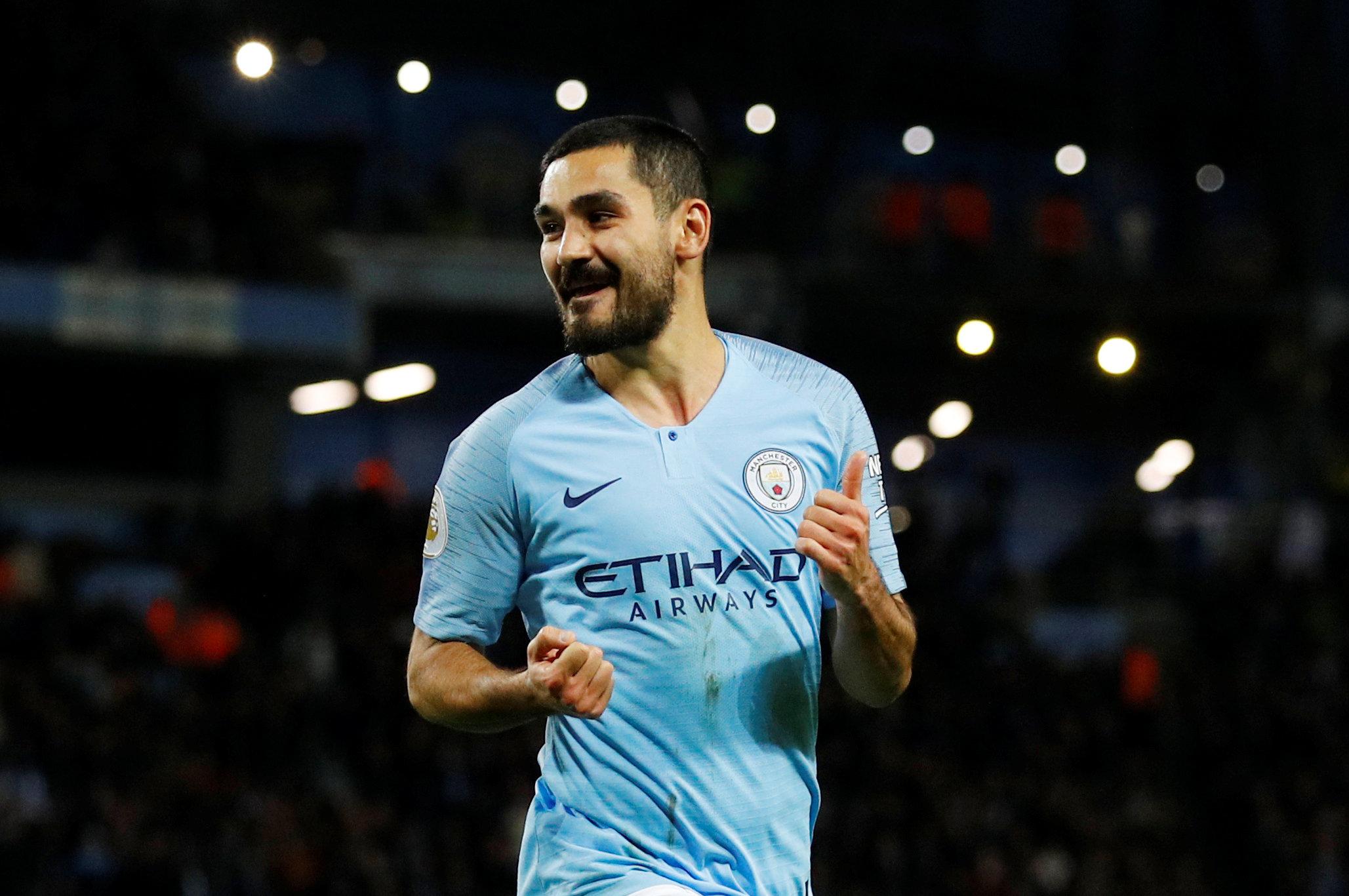 Gundogan can empathise with Sterling after he was abused by Germany fans at the World Cup because of his Turkish heritage.

The 28-year-old was continually booed after he posed for a picture alongside Mesut Ozil and Turkey president Recep Tayyip Erdogan.

But the midfielder has urged players to stay strong and remain successful at all times.

He said: "We have to deal with it. It's not easy because I lived it in the summer as well. I know how that feels and it hurts. 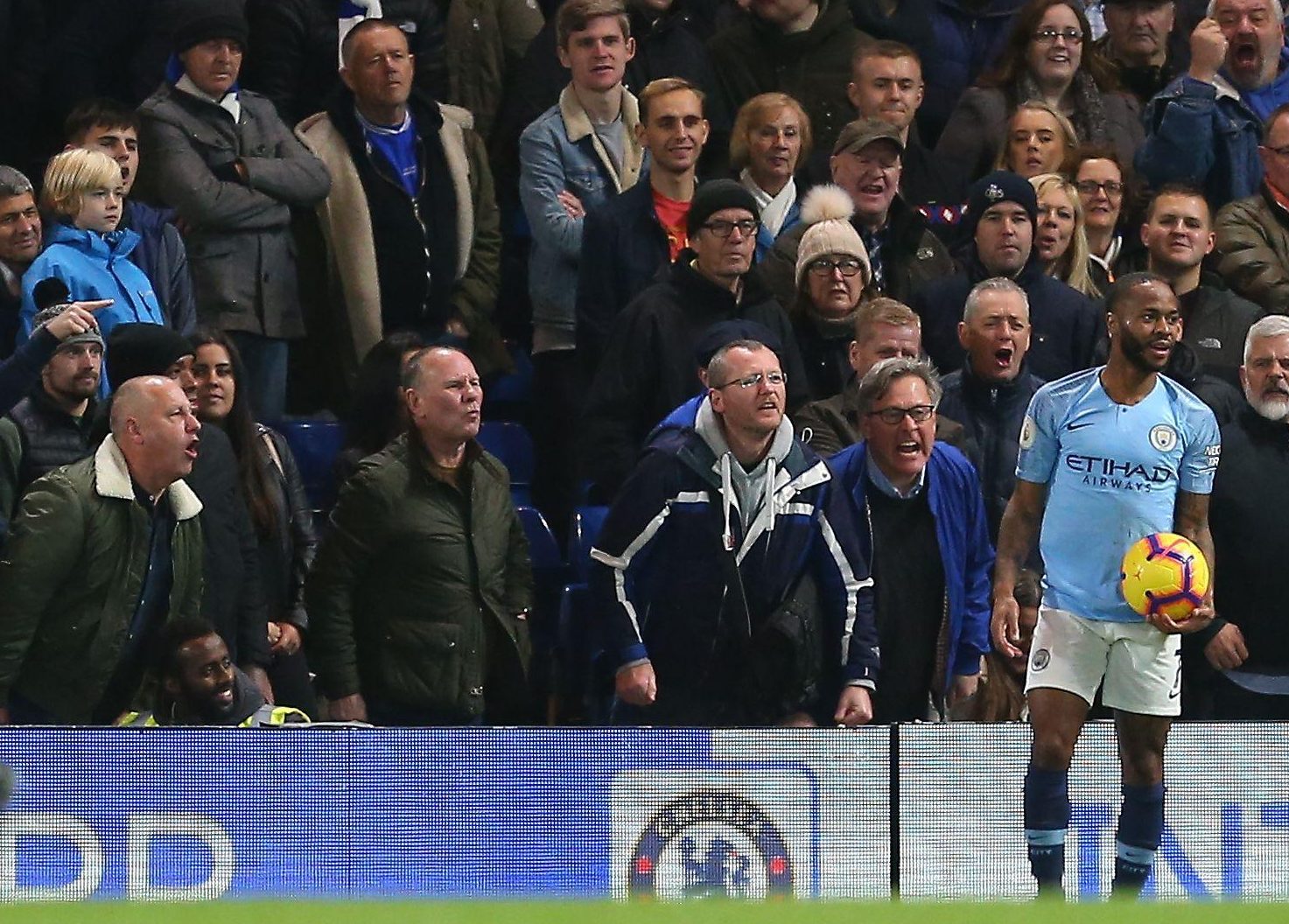 "But at the end we have no other choice but to stay strong and try to go through that period and try to do our best on the pitch.

"Yeah, to keep being successful, that's what matters."

The German international also took the chance to thank Chelsea for their response to the awful situation.

Blues manager Maurizio Sarri condemned the actions of the fans and labelled the whole incident as "disgusting." 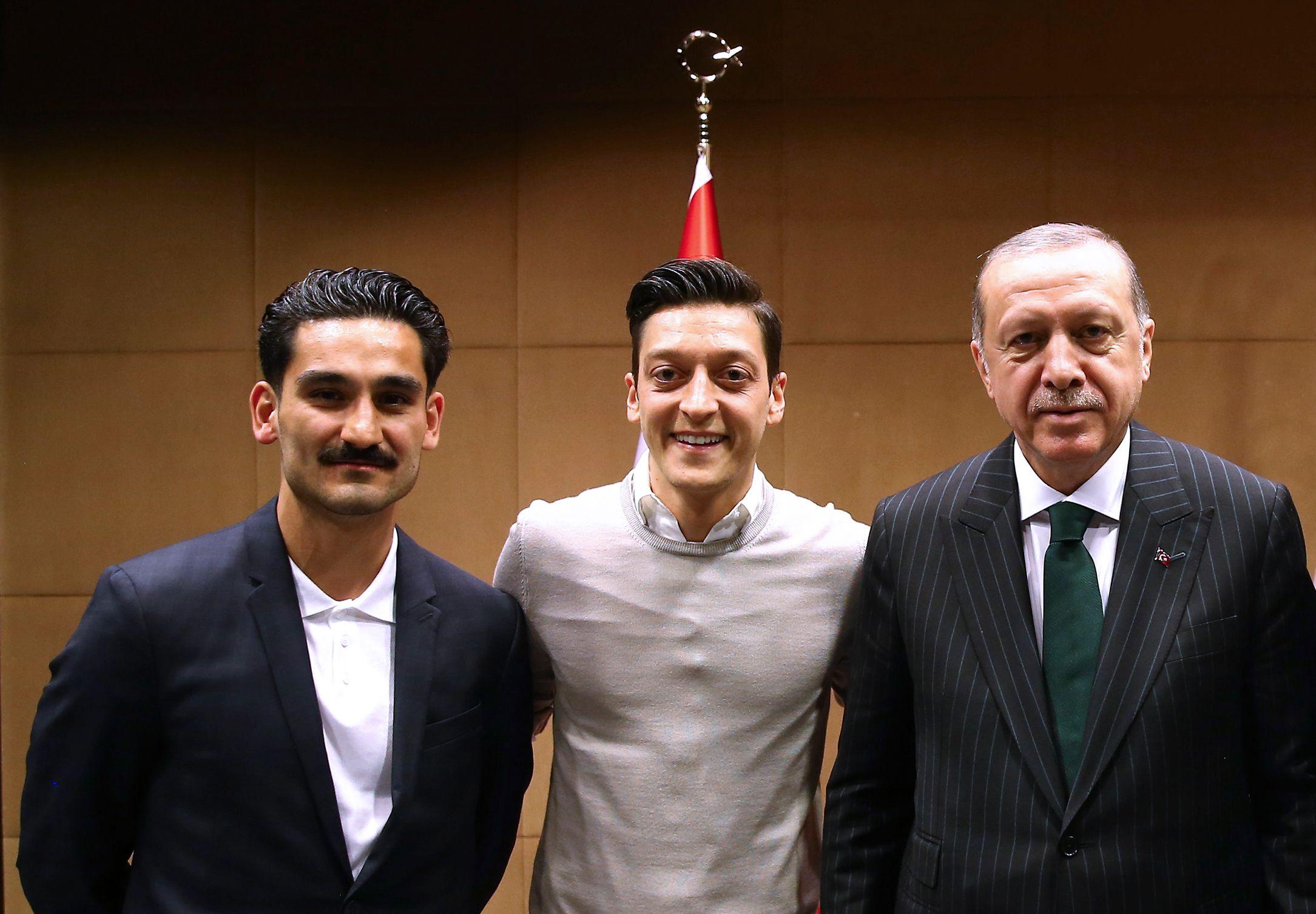 Gundogan added: "He has been normal. I think he made his point clear through Instagram, giving a statement on that.

"I don't know if there is any more to say but this is obviously something that doesn't belong anywhere in the world.

"I think he got a lot of support this week. I think also the way Chelsea reacted was good.

"It's something we all have to fight: We all have to play our individual roles to make it better for everyone." 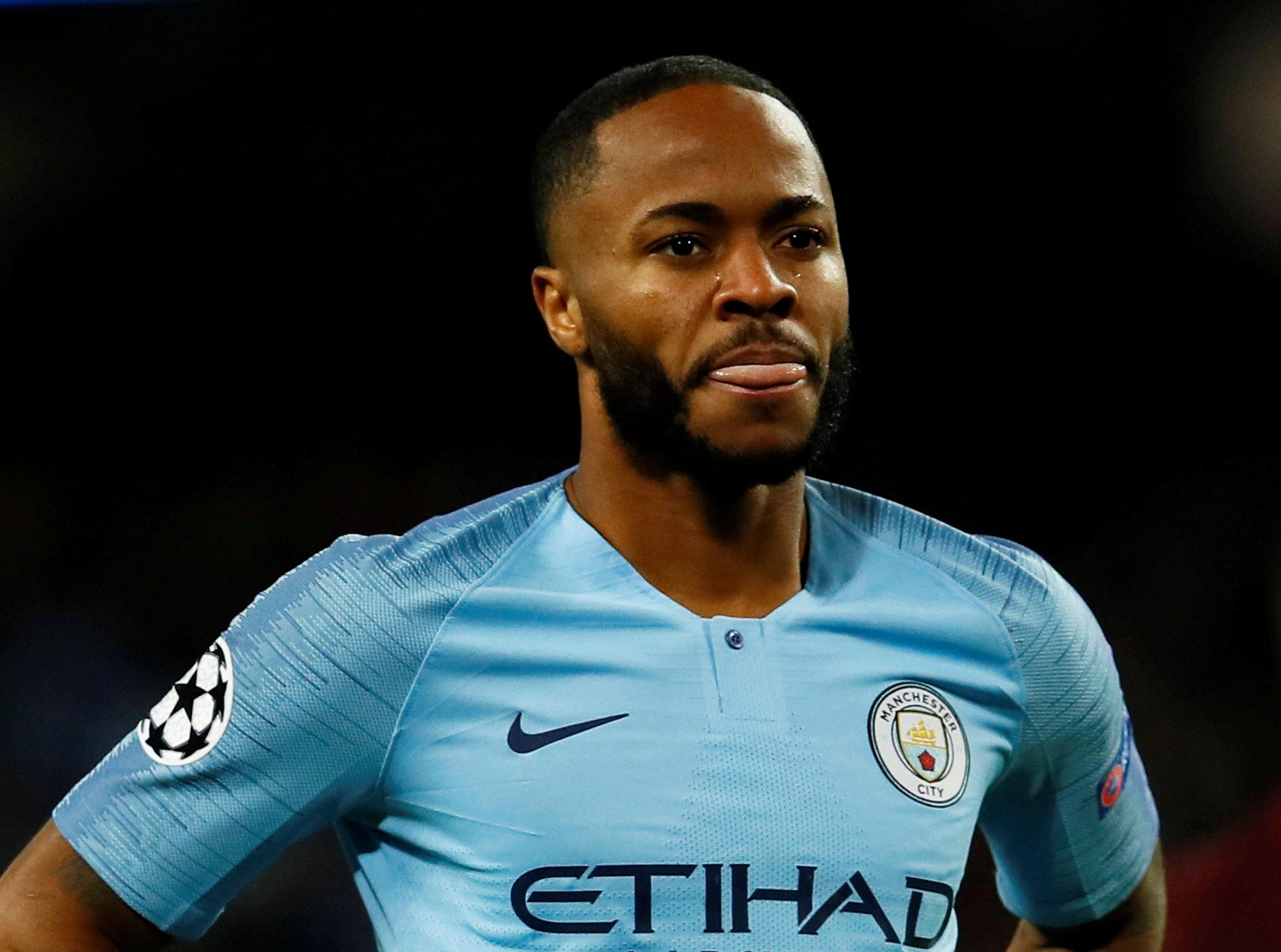