IAN WRIGHT has told England hero Kalvin Phillips 'Granny Val will be watching down with the biggest smile'.

Phillips lost his grandma months before the start of Euro 2020 and the Leeds star produced an inspirational performance at Wembley in England's opener. 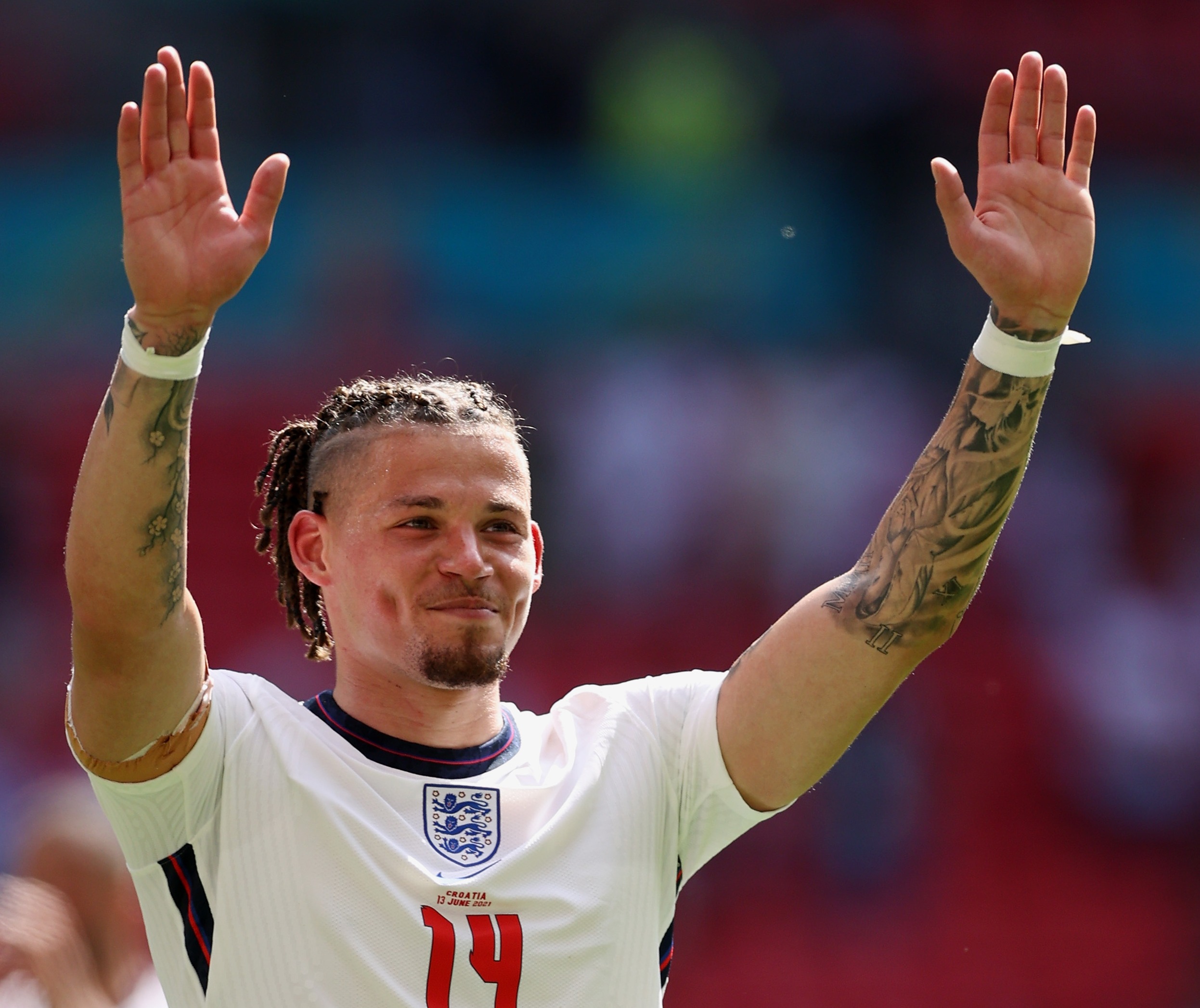 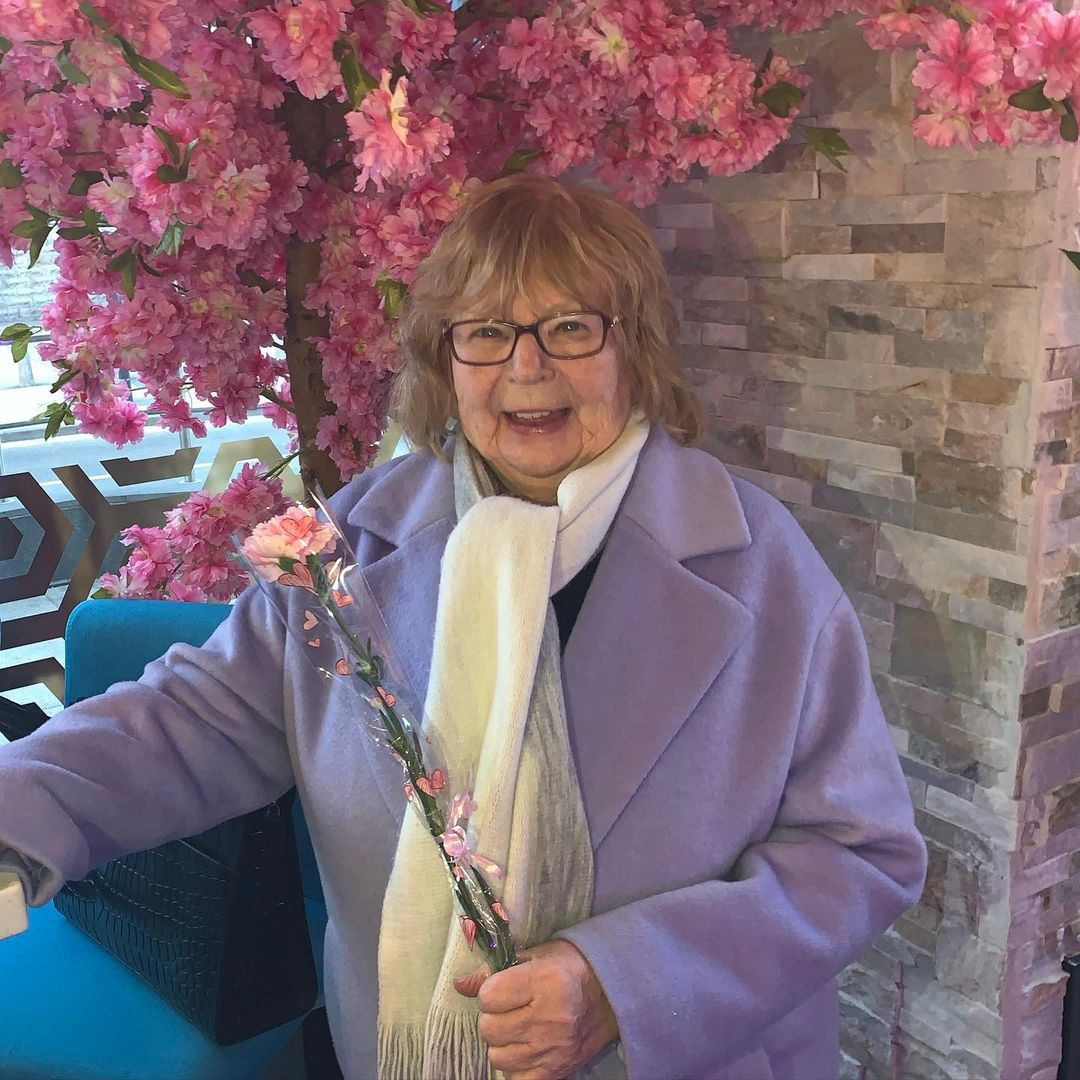 Phillips delighted the England fans with a sparkling performance at Wembley in the 1-0 win over Croatia.

The midfielder played a key role in England's victory as he set up Raheem Sterling's second-half winner.

Phillips received huge praise for his display against Croatia which could make it very difficult for Jordan Henderson to feature if he returns to fitness.

'Yorkshire Pirlo' was trending on Twitter after England's opening win and his exceptional display will have made his family proud.

His performance left England fans excited about their prospects of a glorious summer.

And his classy distribution and assist even drew comparisons with the entire AC Milan midfield.

England's star man looks a guaranteed starter when Gareth Southgate's side face rivals Scotland in their second game at Wembley on Friday night.