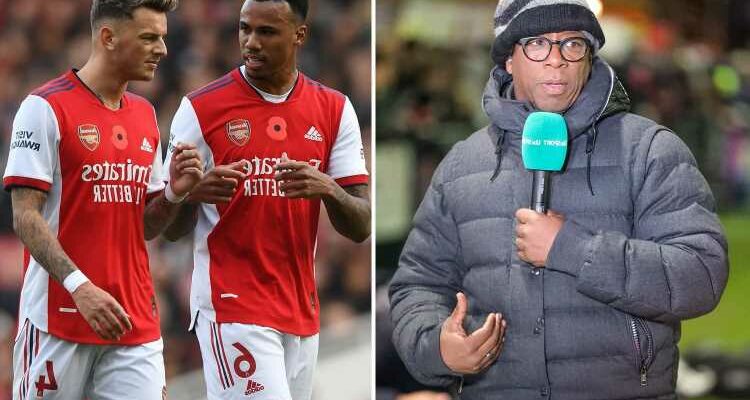 ARSENAL legend Ian Wright has credited three players with responsibility for changing the Gunners' fortunes after their stunning recent run.

According to Wright, 58, Benjamin White, Gabriel Magalhaes and Aaron Ramsdale have been the key pillars behind Arsenal's superb recent run. 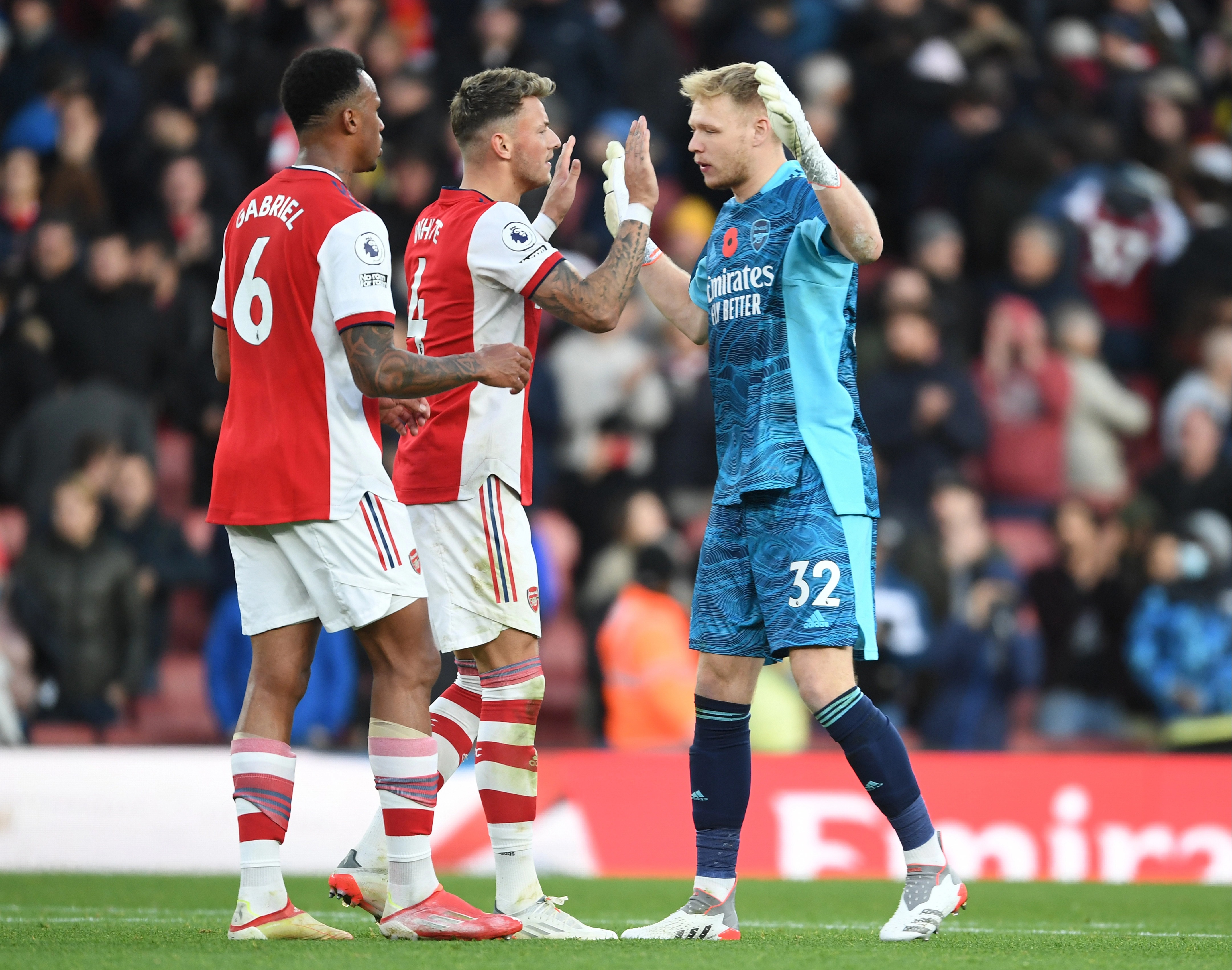 Speaking on the Kelly and Wrighty Show, he said: "I love the fact even with Benjamin White when he’s coming out and he said: ‘I don’t watch much football, I just play football’.

"I love the fact that he’s brave enough and strong enough to admit that because he can deal with what comes with that.

"But when you look at his performances next to Gabriel, it’s very solid with the goalkeeper. It’s a very good team, those three are very solid.

"Now Arsenal are looking like, with the structure and the way the team is playing, you can see if it has to go long they’ll do that.

"But if a defender has to run it into the midfield and then go from there, we saw Ben White setting up Emile Smith Rowe’s goal the other day.

"So we’re looking at a team now with a lot of confidence."

The Gunners are unbeaten in their last ten games in all competitions, including eight in the league – of which they've won six.

Arsenal looked to be in trouble after losing their opening three league games against Brentford, Chelsea and Man City.

But Mikel Arteta's side have looked a completely different team since then, with the Wright's super trio having started every game together since.

Their incredible turnaround in form has seen them rise from rock bottom to fifth and just three points behind Man City in second.

After conceding nine goals in their opening three games, the Gunners have conceded just four in their last eight, keeping five clean sheets.

They've also managed some huge wins, including a convincing 3-1 victory over rivals Spurs and a professional 2-0 triumph over Leicester.

And England keeper Aaron Ramsdale earned plaudits when he pulled off one of the saves of the season to keep out a James Maddison free-kick from 20 yards.

Ramsdale could be in line to make his England debut tonight against San Marino, meanwhile Emile Smith-Rowe could also start for the Three Lions.

Smith-Rowe came off the bench to win his first cap in England's 5-0 victory against Albania on Friday.

Gabriel also recently earned his first Brazil call-up and was on the bench as they secured World Cup qualification with a 1-0 victory against Colombia last week.

England could play their youngest side for 62 years tonight, with Bukayo Saka, Smith-Rowe and Ramsdale all potentially in line to feature.

Wright also argued that Benjamin White was deserving of an England call-up and suggested that boss Gareth Southgate wrongfully 'ignored' him.