ARSENAL legend Arsene Wenger has revealed the pressure to be the perfect manager caused him to 'throw up after games'. 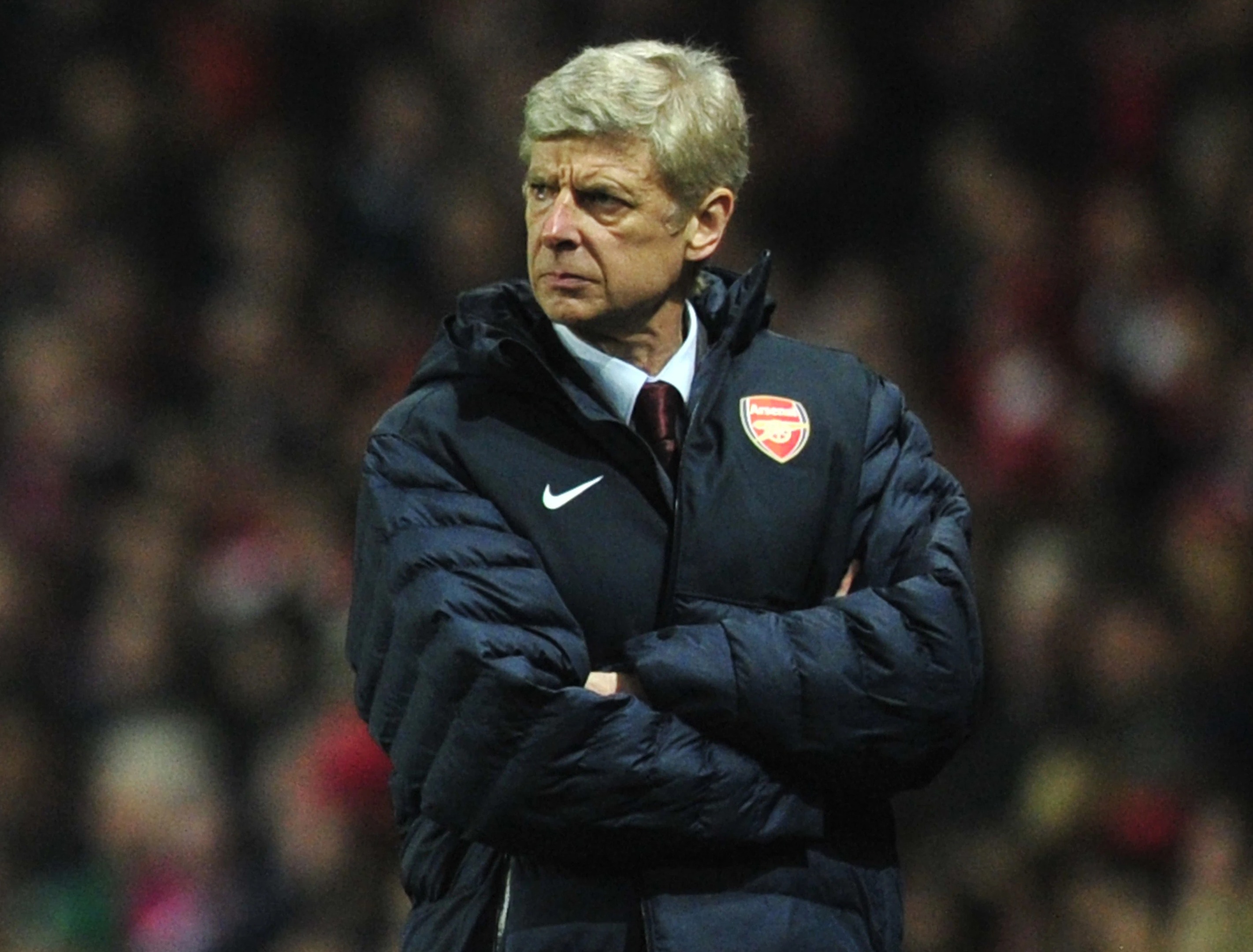 But that glory made the defeats all the more painful, with Wenger revealing he would often be sick after losses in his quest for perfection.

Speaking in new documentary Arsene Wenger: Invincible, the former Gunners boss revealed: "I threw up sometimes after games when I lost.

"It hurt so much. I am a perfectionist.

"When you lose a game, you always know there was a way to win it.

"But the defeat remains with you forever.

"Women kill for love, men kill because they hate to lose."

Wenger first made the stomach-churning revelation in October 2020, during an appearance on The Graham Norton Show.

The ex-Arsenal chief said: “Competition is real – it’s you or me.

“Pain hurts and the biggest pain is to lose a football game.

"I was physically sick when I lost.

“When I was a young manager, I thought I would not survive in the job because the tension is so high and the pain so big when you lose.”

Wenger even admitted to regretting his obsession with winning, continuing: “Football was everything.

"In life you have to find meaning and football had meaning for me.

“Today, when I look back I am a bit frightened of why it had such a big importance to me.

"Why did I sacrifice so much, and why did I live such a monastic life and not want to know anything else?

“Sometimes I worry about that – it was painful to look back and realise what a monster I was and how selfish I was.

"I lived my football with 100 per cent intensity.”

Elsewhere in the incredible documentary, Wenger revealed he sensationally tipped Arsenal to go the whole 2003-04 season unbeaten before a ball was even kicked.

Manchester United legend – and former fierce rival – Sir Alex Ferguson even called that season's feat as better than 'everything else' in football, including his 13 Prem crowns.