CHAMPION jockey Oisin Murphy revealed he should have died as a baby after weighing the same as a bag of sugar when born 11 weeks premature.

Murphy, the three-time champion jockey currently banned from racing, is one of the stars of new Amazon Prime documentary Horsepower. 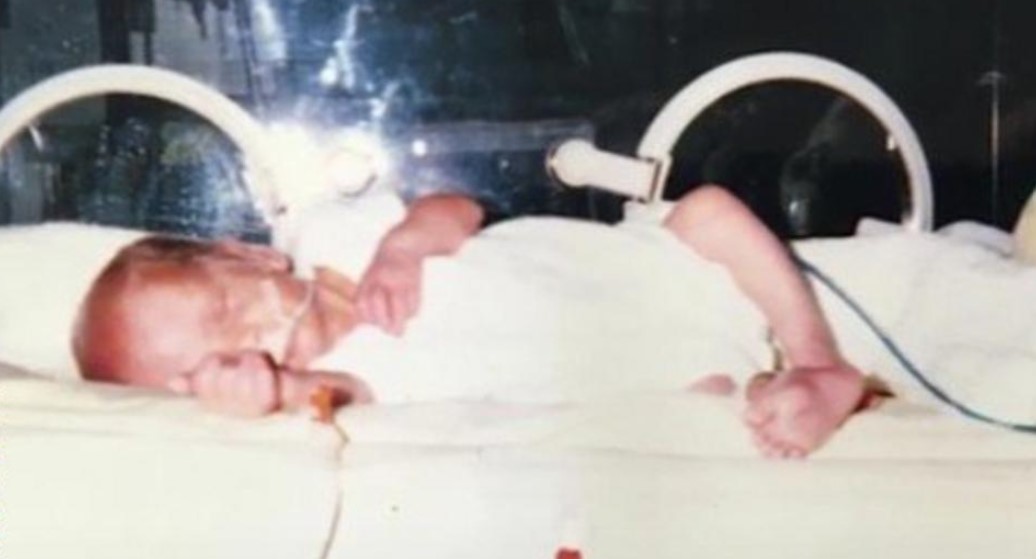 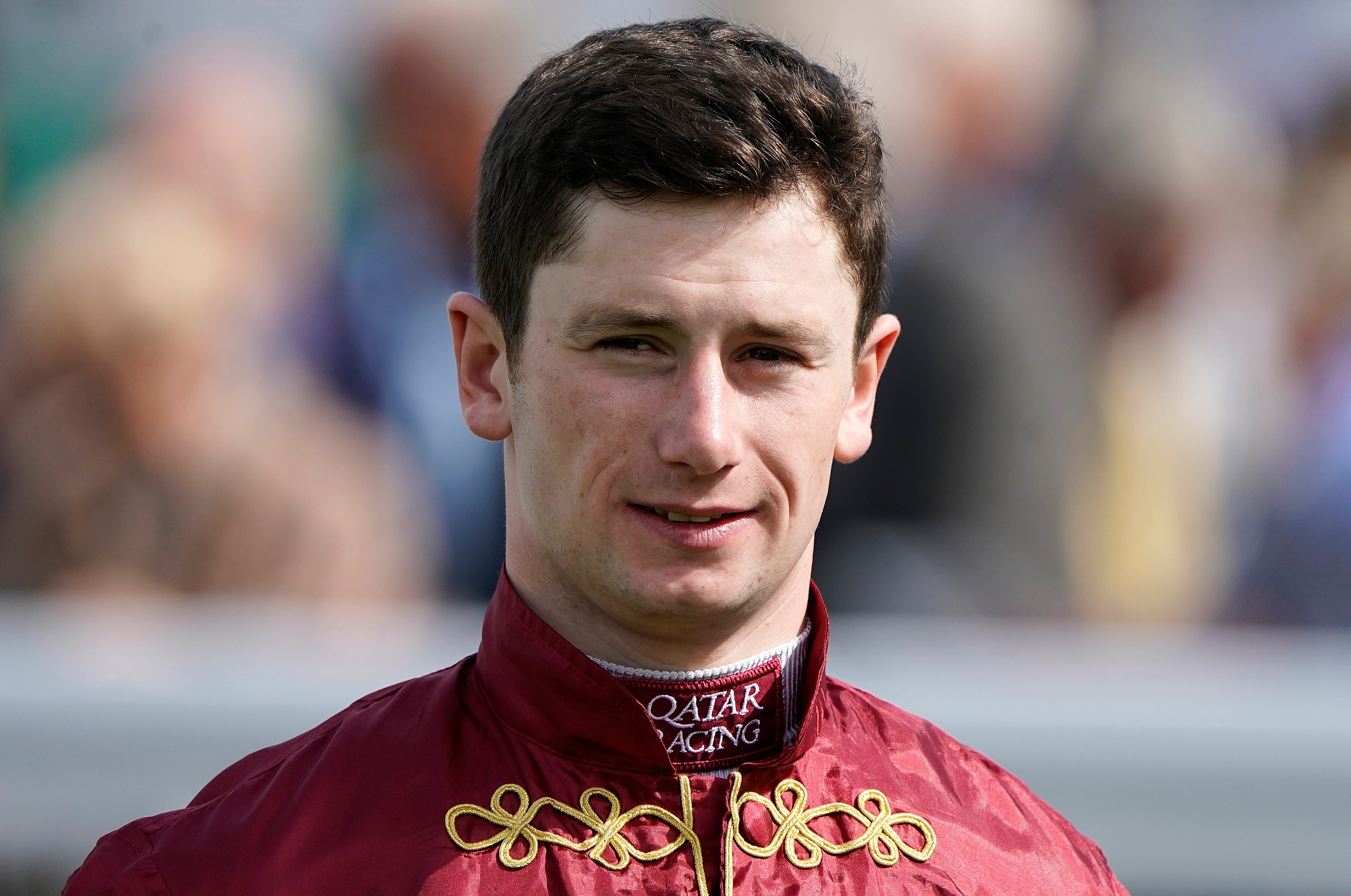 The show follows Murphy, 27, and Andrew Balding, one of the late Queen's favourite trainers, at his Kingsclere stables in Newbury.

Friday's first episode – from the people behind Rooney and Bros – introduces viewers to Murphy and how he overcame the odds as a newborn.

The Irishman says it is a miracle he is alive after his first few days were spent in intensive care in Killarney, Ireland.

"I was quite underdeveloped. Really, I probably should have died.

"By the age of four I was normal enough to go to school. 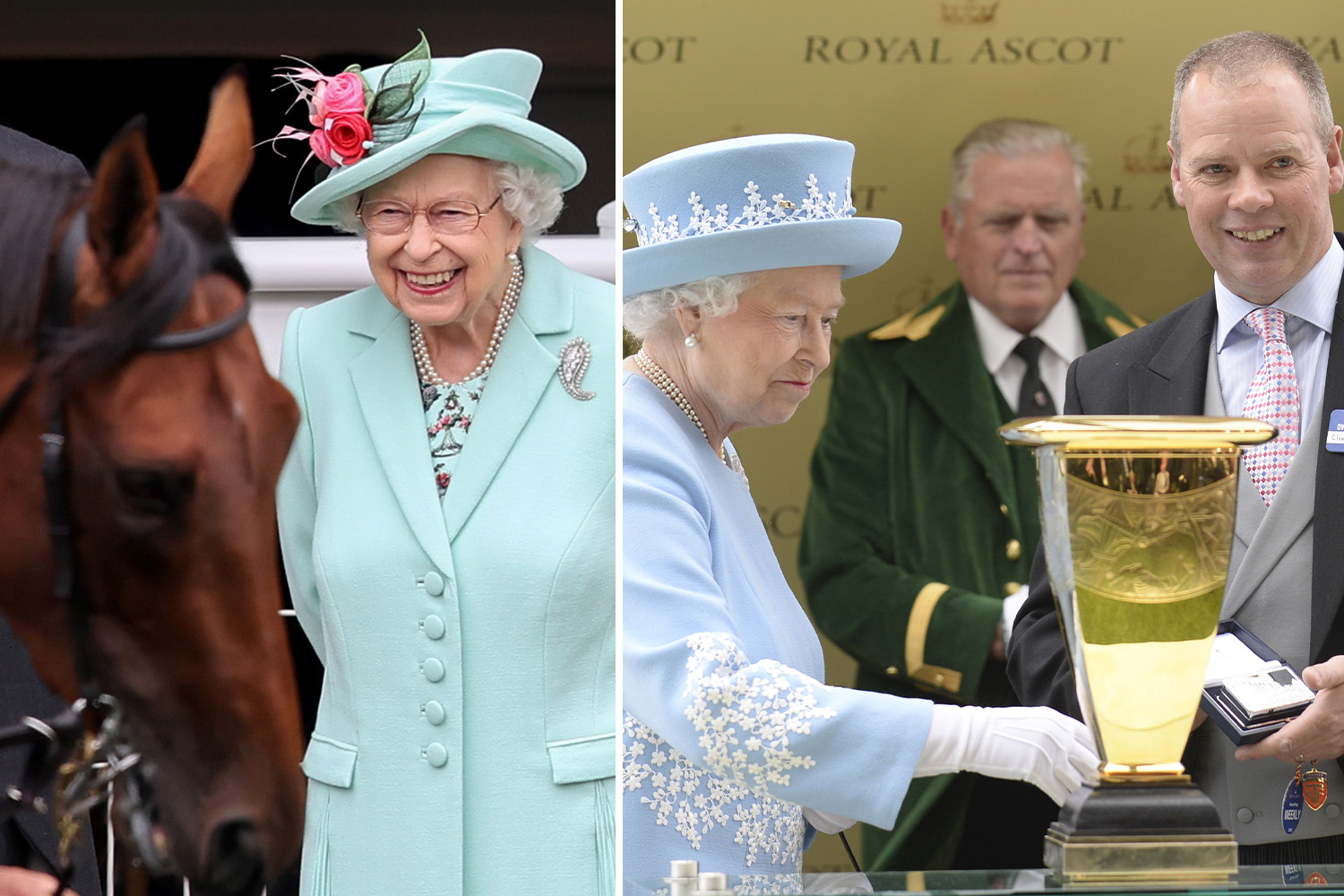 Queen's legacy in horse racing will last for years, says her trusted trainer 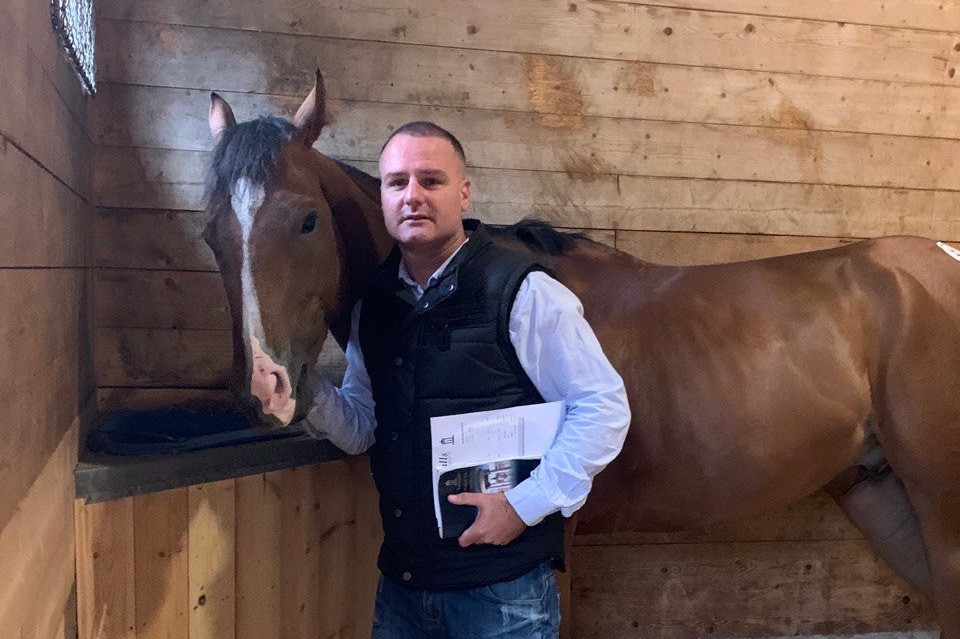 Bash the bookies with these three longshots at Lingfield on Tuesday

"I played all the sports but was so far behind everyone else.

"Riding was my need from the age of four. When I was riding it was just me and the pony – it's where I felt most at home.

"I was too small and weak to hold most horses, everyone would laugh at me because I couldn't grasp it the way they could."

Balding's wife Anna-Lisa describes sitting with a teenage Murphy when he arrived at Kingsclere as a budding jockey.

She said: "He was so homesick when he arrived. It was really tough on him.

"I remember sitting with him thinking, 'why's he come to Kingsclere? Why didn't his mummy keep him?'

"I felt he was so vulnerable, he was so young… how blumming wrong was I?"

Horsepower goes onto showcase Murphy's incredible rise through the ranks as the retained jockey for Qatar Racing – and his troubles.

Superstar horse Kameko brought huge joy to Kingsclere and Murphy, who tries to keep his riding weight at around 50kg, just over around 8st.

But the horse's success was closely tied in with Irishman Murphy failing a drugs test.

The show looks at this as it follows the team from summer 2020 to the following year's Royal Ascot.