JAKE PAUL has been enjoying Christmas with girlfriend Julia Rose following his most recent victory over Tyron Woodley.

The American celebrated his latest win with Julia as well as close friends and shared some steamy intimate snaps on social media. 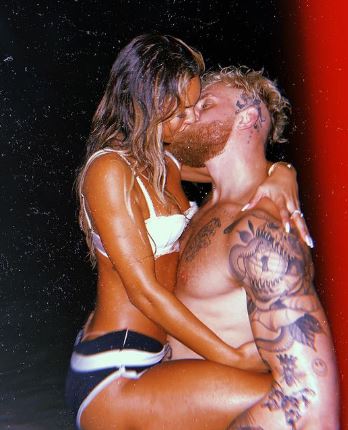 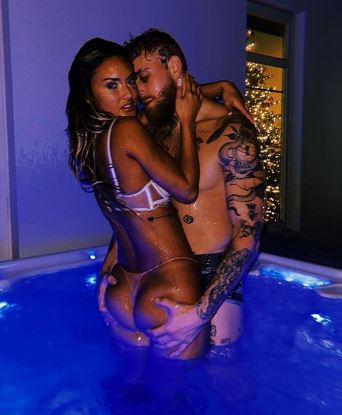 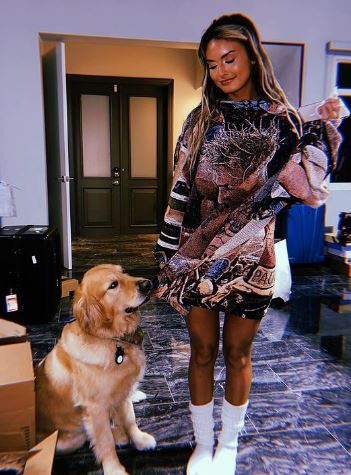 The 24-year-old posted photos of him and his partner sharing a passionate kiss and spending time in a hot tub.

Paul issued the following caption on Instagram: "I got what I wanted for Christmas."

Paul's merry Christmas came after he extended his undefeated streak to five fights since swapping YouTube for boxing – although he's yet to face a professional boxer.

The Problem Child defeated Woodley, who only had two weeks to prepare after replacing the injured Tommy Fury, with a sixth-round knockout earlier this month.

The YouTuber-turned professional boxer was quizzed about his relationship right after his knockout against Woodley.

And asked when he will pop the question to model partner Julia, Paul responded: "ASAP."

His girlfriend has been supporting him for much of his unbeaten 5-0 boxing career.

But the fact he has never locked horns with a pro has left many pundits unimpressed.

Among them is Stephen A. Smith, who branded Paul a "joke" and claimed he is conning the public.

Smith insists he now needs to actually step in with a bonafide boxer to prove his worth in the ring.

But Paul looks set for a seven-month break to help promote Amanda Serrano for her potential undisputed lightweight title fight against Katie Taylor. 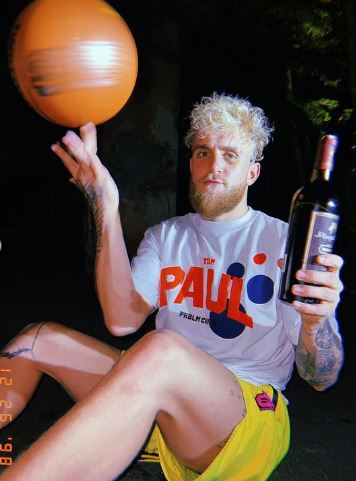 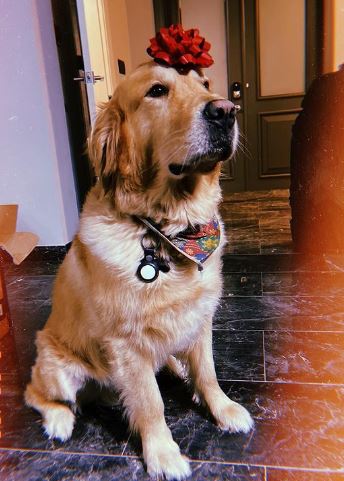 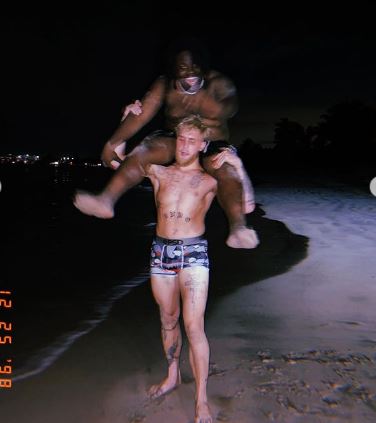