Jose Ramirez acknowledges the symbol he represents to millions with his accolades inside the ring.

The WBC and WBO super lightweight world champion battles Josh Taylor, in possession of the WBA and IBF belts, on Saturday for the right to become the sport’s only undisputed champion.

Las Vegas awaits a fight dripping in history, but the American, of Mexican descent, is cognisant of his inspirational journey to this point.

It began in the Californian town of Avenal, with arduous 10-hour stints in the fields picking bell peppers for just $7.50 per hour. But amid the toil, Ramirez emerged with something far more precious than financial gain, having consolidated his faith and forged an appetite for activism.

Alongside a perfect career to date (26-0), the 28-year-old emphasises his obligation to fight for farm workers, who claim to have been marginalised because of former President Donald Trump’s anti-immigration policies.

His work outside the ring stretches from campaigning congressmen and local politicians to provide water relief to raising financial aid for immigrants striving for an opportunity to attend college.

The admiration is reciprocal between fighter and community too, though Ramirez acknowledges that conquering Taylor will further heighten his power and influence.

“When a group of people, immigrants, I think people misunderstand when they think about our culture, just people from Mexico, but they come from all over the place. We have farmers from Italy, Portugal, Armenia, we have hard working people from Central America, South America, who make it over here to work.

“I fight for the immigrants, when they see a world champion, undefeated, leading the way, they seem to be more hopeful. It motivates me to stay undefeated and stay at this level of competition. If that brings more hope to them, then I’ll do my best to stay at this level.”

Left mentally and physically exhausted despite victory in his delayed bout with Viktor Postol last year, there is a sense of relief in Ramirez’s words ahead of his date with destiny. 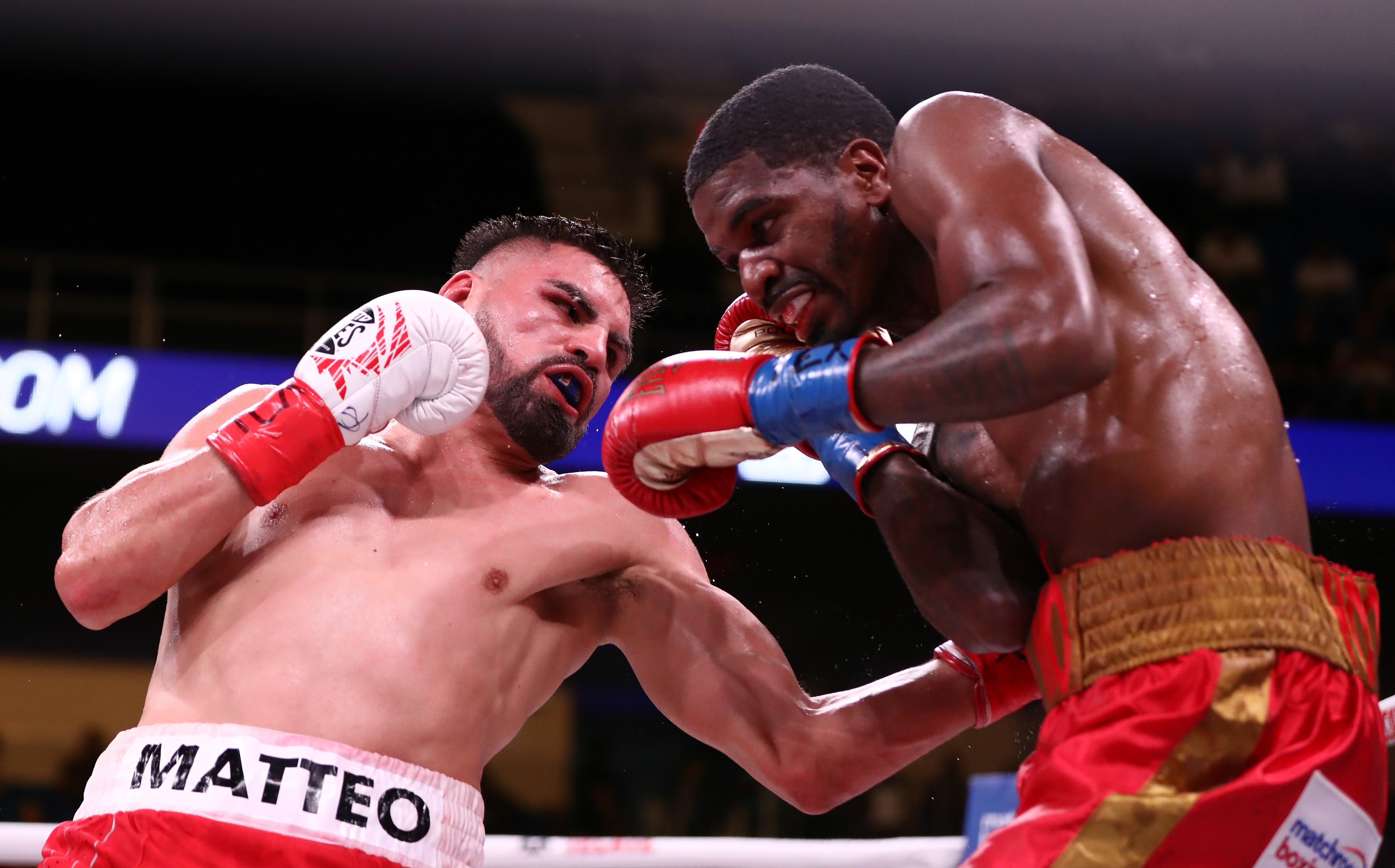 An Olympian in 2012, Ramirez has refined his craft in recent months under esteemed trainer Robert Garcia in Riverside, California.

Ramirez was a highly capable footballer growing up too, with countless hours spent eulogising Pep Guardiola’s Barcelona and their beautiful style of play. In fact, Ramirez’s enthusiasm for the sport provides an insight into his own philosophy as a fighter.

“I’m the type of athlete who plays it safe, I always try to make the right decision,” Ramirez admits. “There’s no need to make the extra touch, there’s no need for me to want to stand out, I make the correct play and the easiest play, you get the ball and you move the ball, get rid of it. When you play like that it’s hard for you to make mistakes.”

Minimising errors becomes even more crucial for Ramirez against Taylor, a tricky southpaw, but the former Golden Gloves champion remains undeterred despite his status as a 2-to-1 underdog.

“I never try to prove people wrong, I try to prove myself right, to be honest, that’s the way I live,” Ramirez adds. “I don’t envy nobody, I have no remorse, no jealousy, no anger towards nobody, I live my life like that. I learn how to forgive and never do I do something to say I told you so, or to shut people up. I’m here because I believe in myself and I knew I would make it this far, I do more things to prove myself right, more than to prove people wrong.”

Saturday’s contest may also provide the end of a chapter for both men, with Ramirez conceding both men are “getting too big” for the division. This only makes victory even more critical on Saturday, with the winner likely to inherit the riches from a future meeting with pound-for-pound great Terence Crawford at welterweight.

Therefore, it is that spiteful edge beneath the surface of a fascinating strategic and skilful battle that points towards high drama, with Ramirez eager to seize the moment.

“The great thing about me is that most people underestimate my boxing abilities, they kind of forget about my amateur background,” Ramirez says, pointing out his unbeaten streak in America from 15 years of age up until the Games in London. “I fought many styles and learned to adapt.

INTERVIEW: Josh Taylor expects ‘nastiness’ towards Jose Ramirez ahead of chance at immortality

“I surprise myself how strong I am compared to my opponents, fight by fight, how well I take their punches and how well I absorb their punches. I’m the type of fighter who takes advantage of the opportunities that are given to me, if I see I’ve hurt him I’m going to try and finish him.”

Ramirez vs Taylor will stream live and exclusively in the UK on FITE for £9.99. Live coverage begins at 1.30am UK time.